HyunA was asked about her 4th anniversary picture with DAWN that went viral in May 2020, and hilariously cleared up misunderstandings about it! 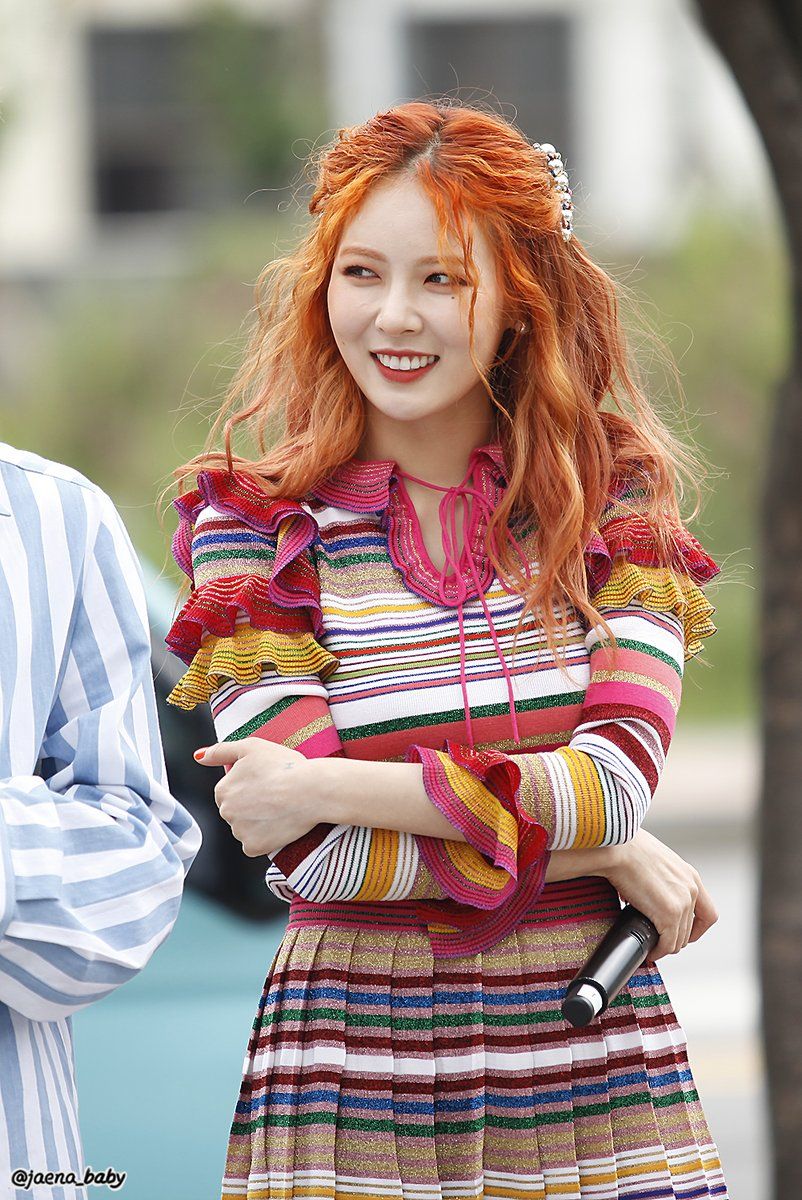 HyunA recently appeared as a guest on Jessi’s Showterview, where she had a fun time with fellow P Nation labelmate Jessi! 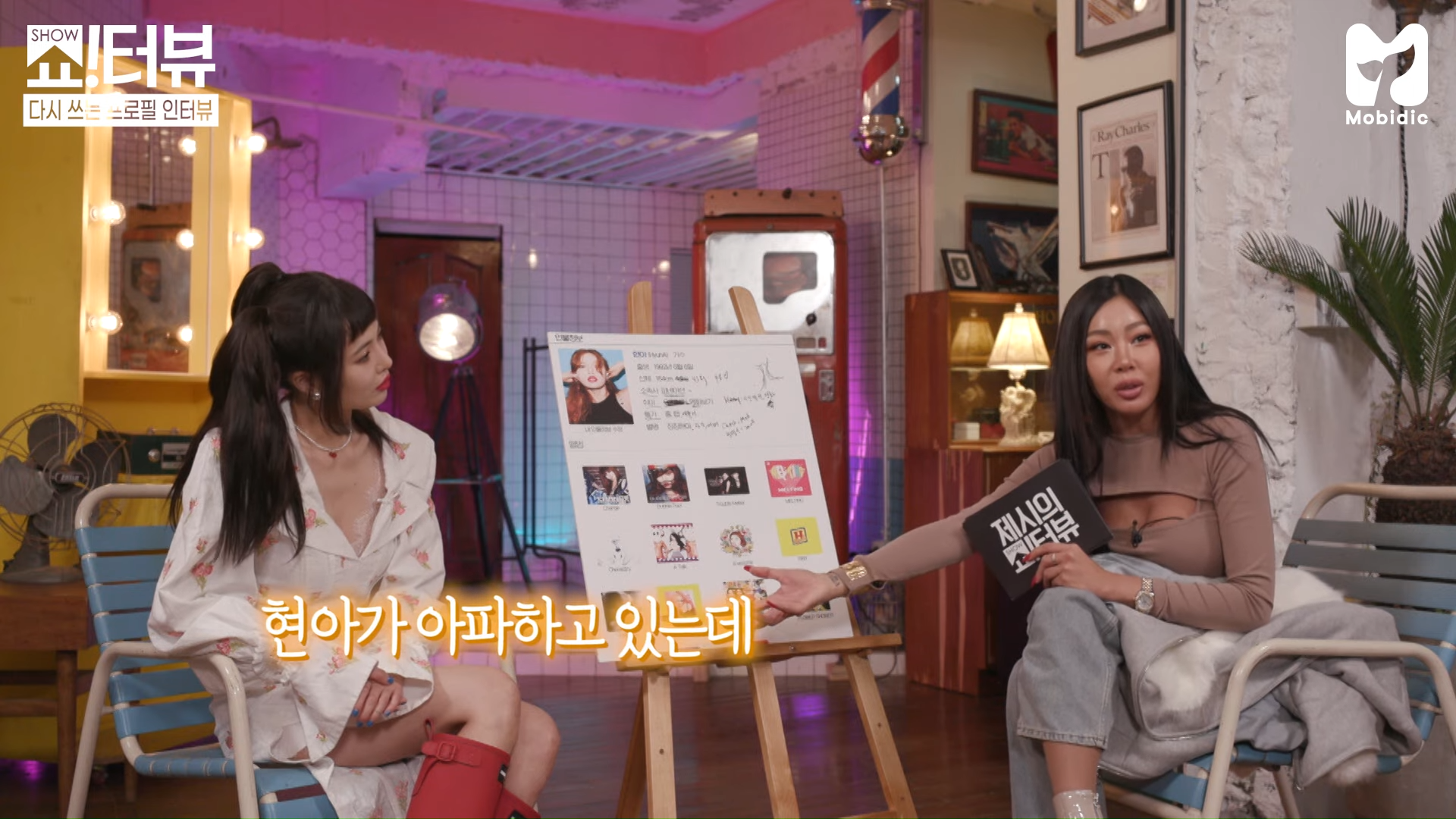 One of the segments of the show, called “HyunA’s Trouble Maker” interview, was for the sole purpose of clearing up any kindof misunderstandings regarding HyunA! 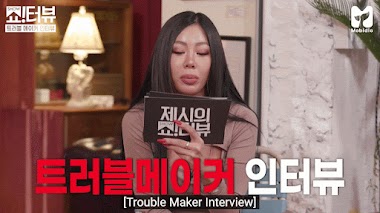 One of the pictures brought up was the sweet 4th anniversary picture that both HyunA and DAWN shared in May 2020 on their respective Instagram accounts!

After pulling out the photo, announcer Cho Jung Shik then revealed why he brought it out, and asked HyunA for clarifications!

That seems to be just a normal picture. This picture went wild on social media. They’re doubting whether you just ordered pizza and never took a bite!? “Probably, they never ate the cake”.

“Nothing more than a decoration for a social media photo.”

“What a waste of pizza”.

Explain about this! How many slizes of pizza did you eat? 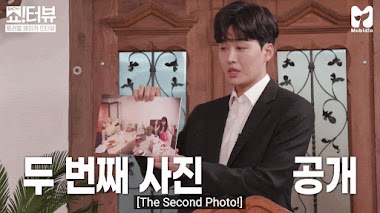 No one could blame HyunA for being shook about this barrage of questions about the food in her photo!

Give me a second. Is this real feedback on my [social media] feed? Or you made it all up?! 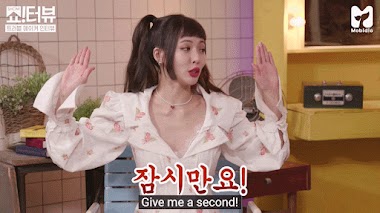 After having her doubts cleared, HyunA then explained that she ate a couple of slcies, while DAWN had none! 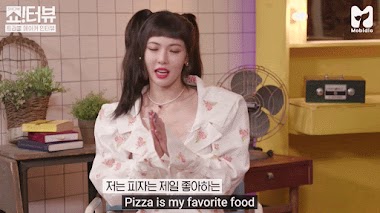 Watch this hilarious “clarification” here, from the 18:04 mark onwards!