HyunA was recently criticized for pulling up her skirt during her sexy performance for “Bubble Pop” at a university concert event. 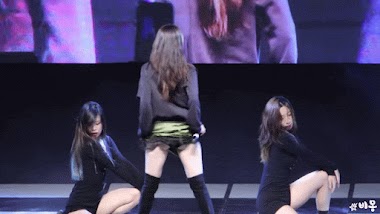 While many Korean netizens deemed it was inappropriate, HyunA responded to the criticisms during her recent Instagram live. She explained that everyone at the scene had a great time so she doesn’t worry about the controversy. 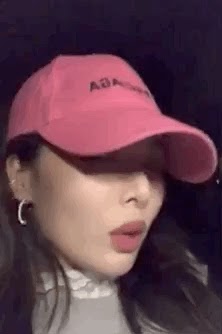 The event that I went to yesterday was a university event, and there was a simple bar next to it that served alcohol.

Everyone was able to enjoy the party. Don’t let it get to you and don’t worry about it.

As expected of a queen, HyunA doesn’t let the opinions of others dictate how she’s going to live her best life! Check out her full performance below:

10+ TWICE’s Dahyun Blew Us Away In The Sexiest Outfits