HyunA recently made her much anticipated comeback with “I’m Not Cool”, and as expected from the queen, her outfits gained almost as much attention as she did. 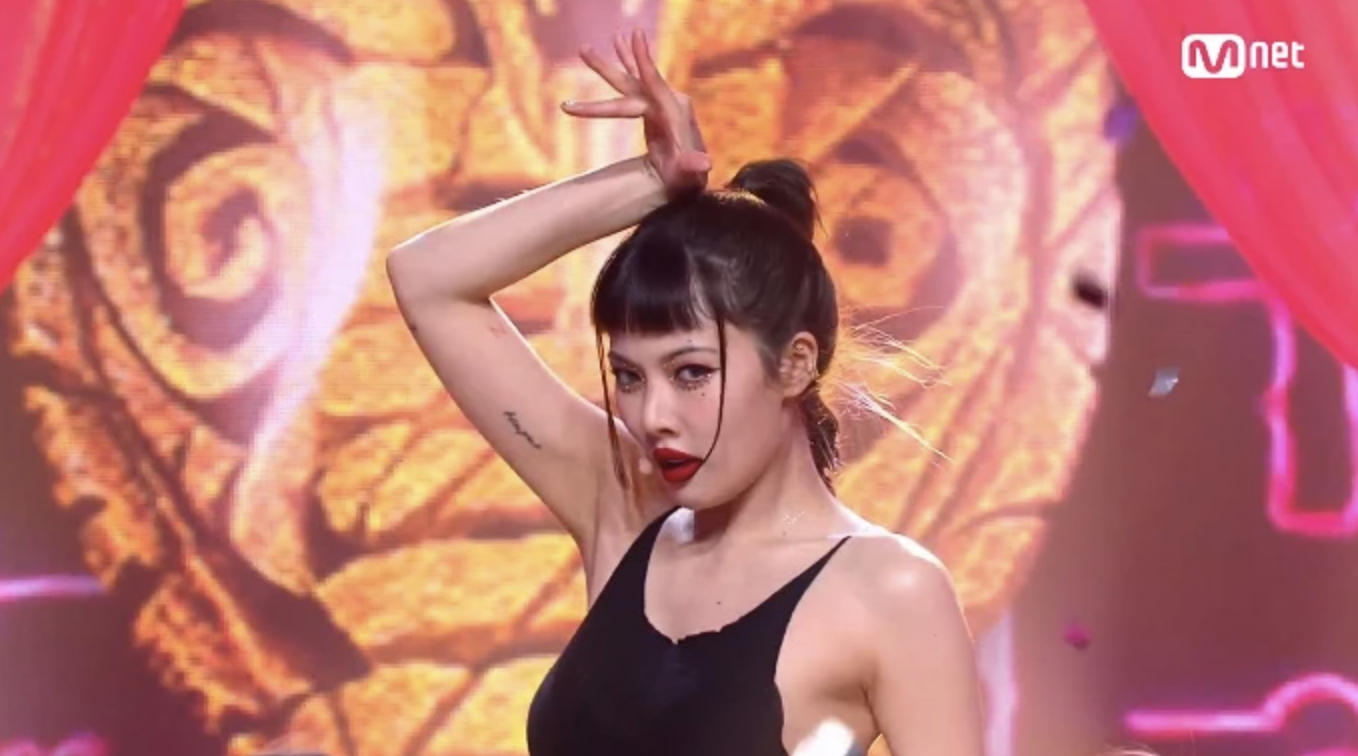 One of the outfits that stood out was a tight black bodysuit that shows multiple slits all the way down the side. 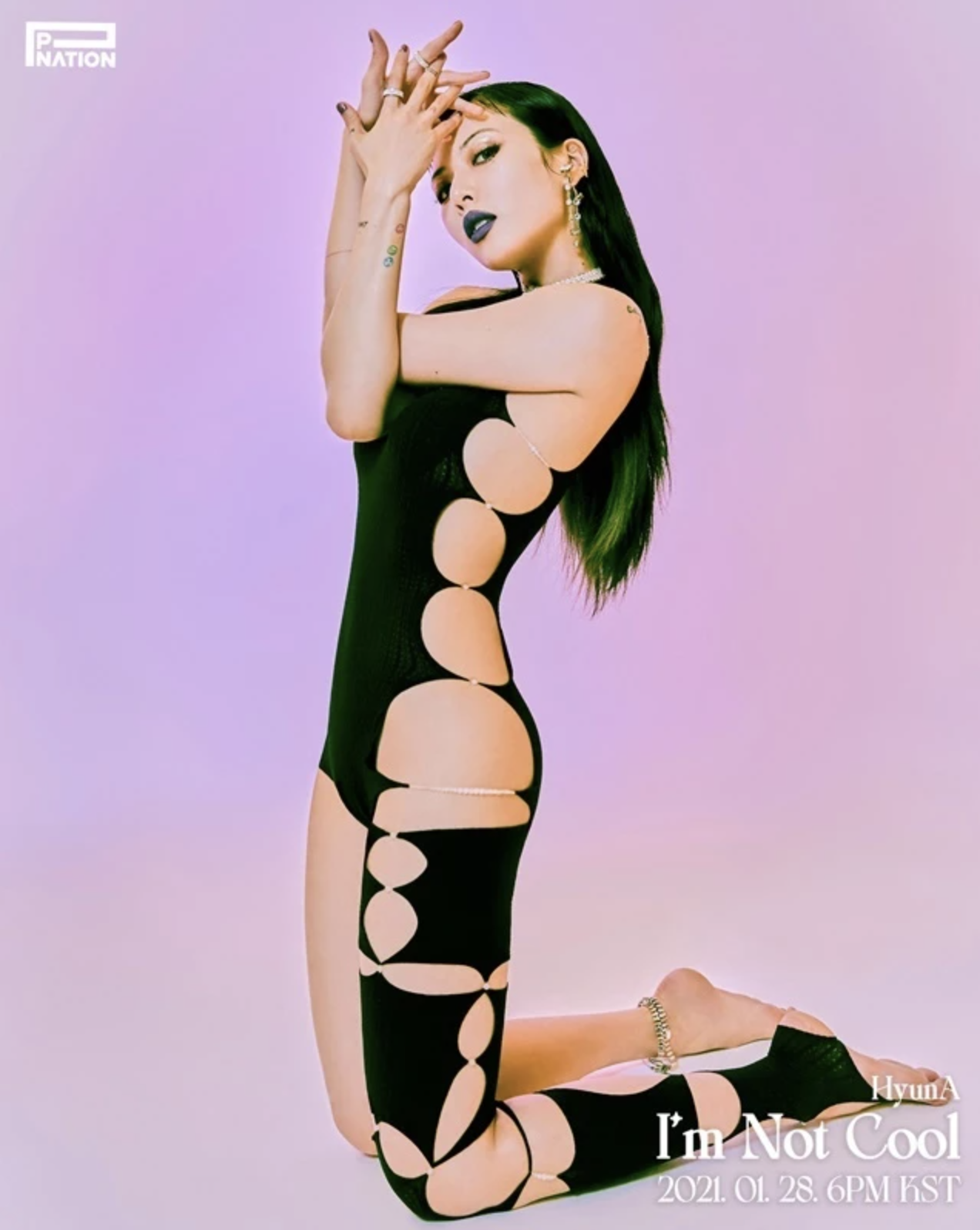 Not only did HyunA slay this outfit in her teaser photos and MV, but she also wore it on M Countdown, raising even more curiosity among fans.

As unique as the outfit is, it turns out that it was actually not custom-made for HyunA! 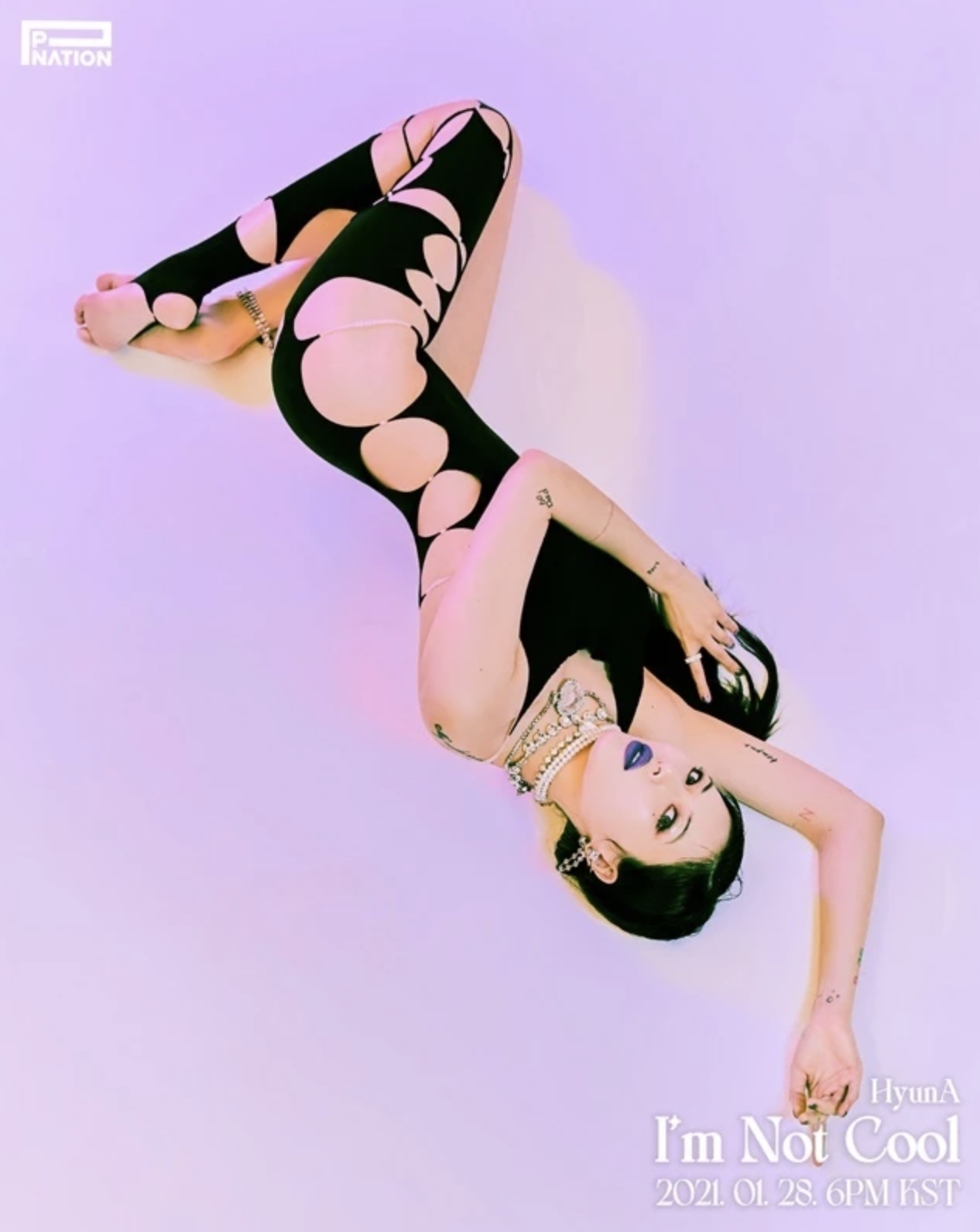 The designer of the outfit is Rui Zhou of China, and the outfit was a part of the collection, Rui that was released in 2019.

And the outfit comes with a hefty price tag! 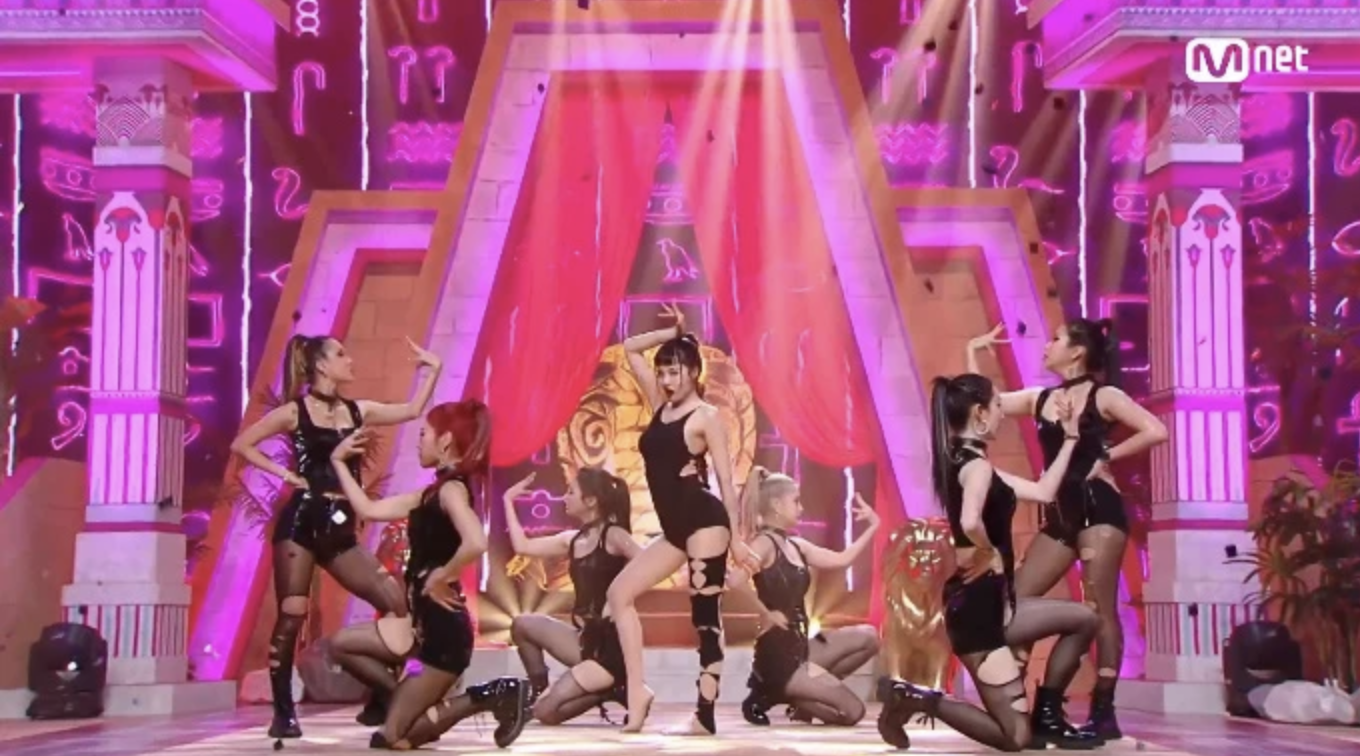 The price of the bodysuit has been revealed to be around $498 USD while the stockings cost another whopping $263 USD! 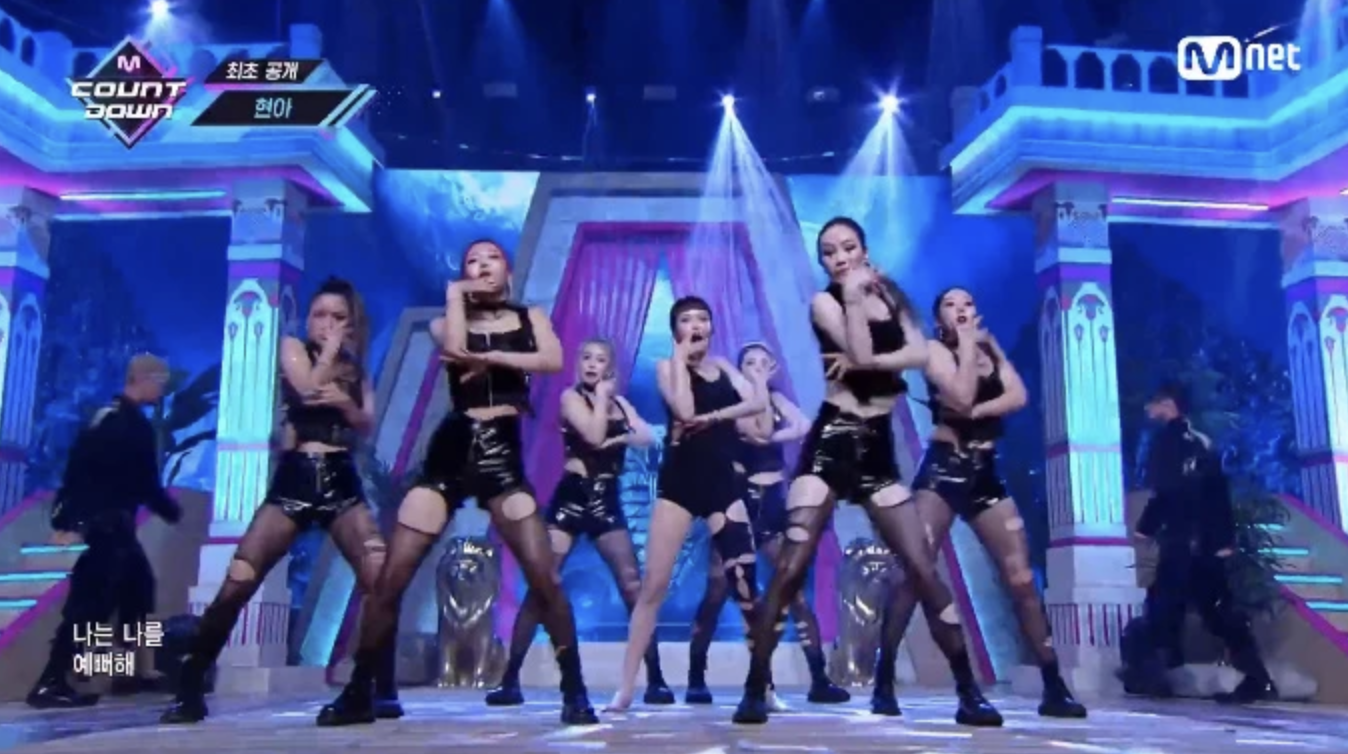 But HyunA pulls it off all too well as if it was made just for her, and fans aren’t even surprised.