HyunA Talks About Turning 27 And How She Feels Onstage

In a recent interview and pictorial for Cosmopolitan Magazine, HyunA opened up about getting older and handling the pressure that comes with her sexy image.

On December 4, HyunA revealed additional cuts from her recent pictorial. The newly released photos, which were shot in LA, show the singer rocking a casual look by day and a sexier style at night. 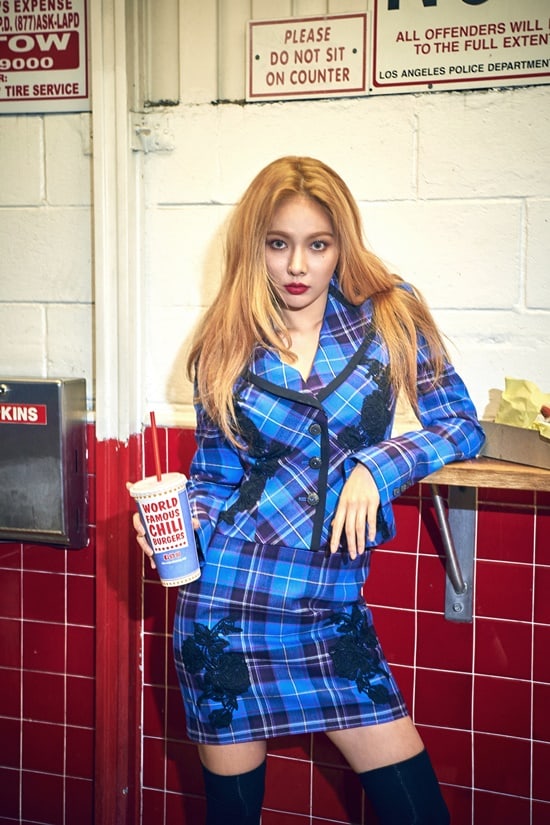 During the interview, HyunA expressed her excitement about the coming year. “It was the same for turning 26, but as I get older, I feel as though I’m collecting experiences and memories one by one,” she remarked.

“I feel curious and wonder, ‘What will being 27 be like? What kind of experiences await me? And how will I change as a result?’ I look forward to the age of 27 more than I looked forward to 26.” 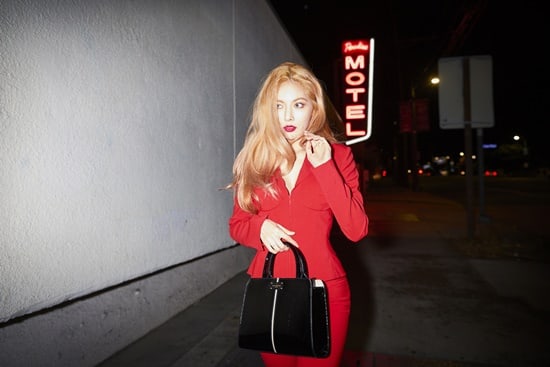 HyunA also talked about the burden of being famous for her sexy image. When asked whether she felt pressured by the public’s expectations, she shared, “When I’m on stage, I try to become shameless.”

She went on, “To be honest, I make mistakes a lot, and I’m the type to be very upset about it. But that’s how I am when I’m off stage, after a performance. When I’m on stage, I try not to think about anything. I’m the type where as soon as I get on stage, it’s hard for me to think or plan.” 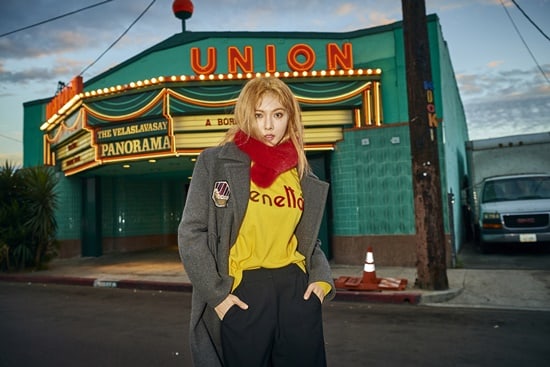 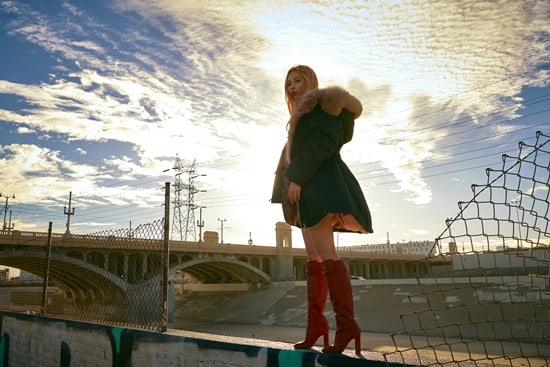