Hyunjin was absent from Stray Kids‘ first performance as a group since his school bullying accusations came out, and JYP Entertainment explained why. 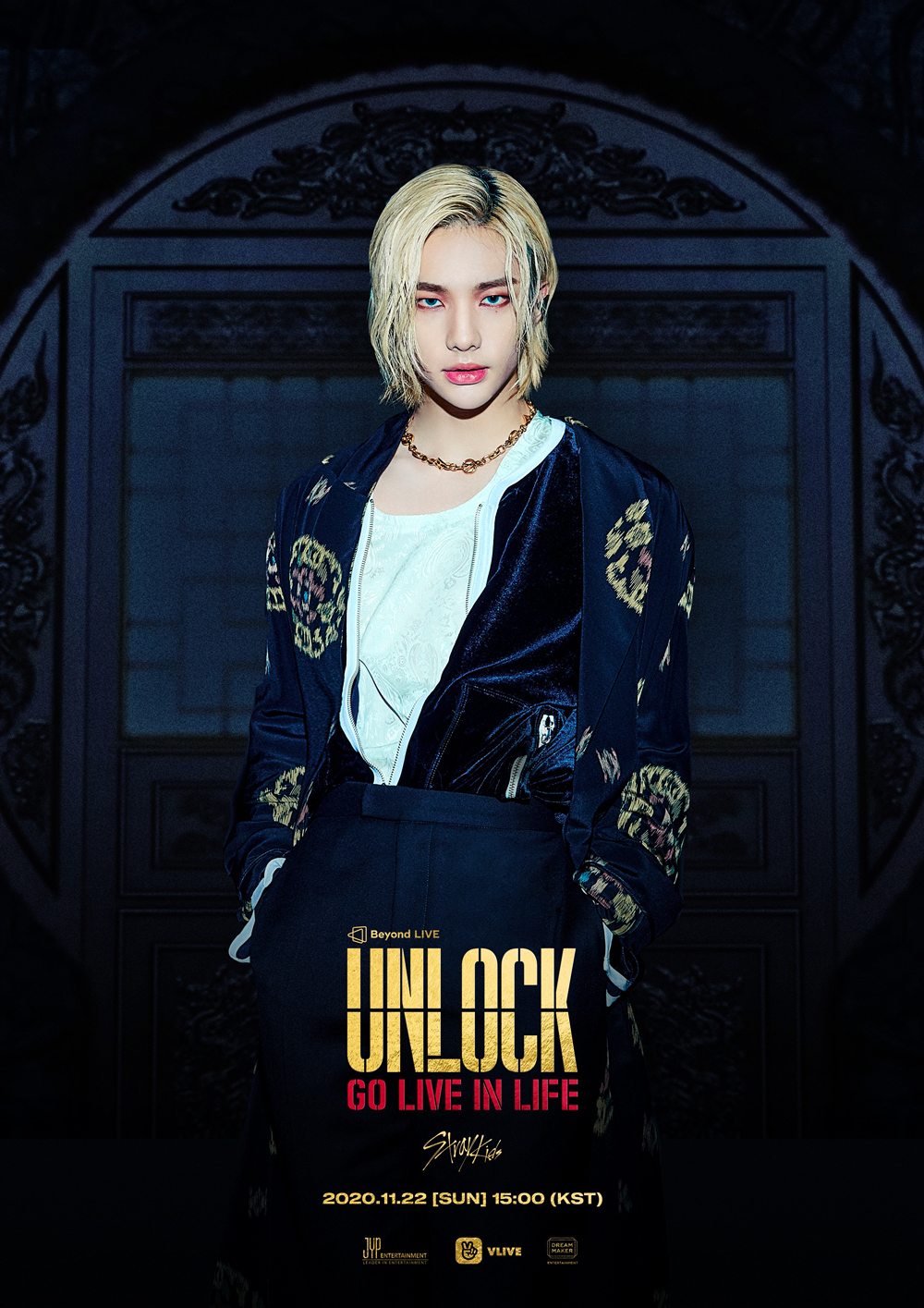 Stray Kids performed the congratulatory stage as part of broadcast channel MBN‘s event Y Forum 2021, which was held online due to the ongoing Coronavirus pandemic in South Korea. 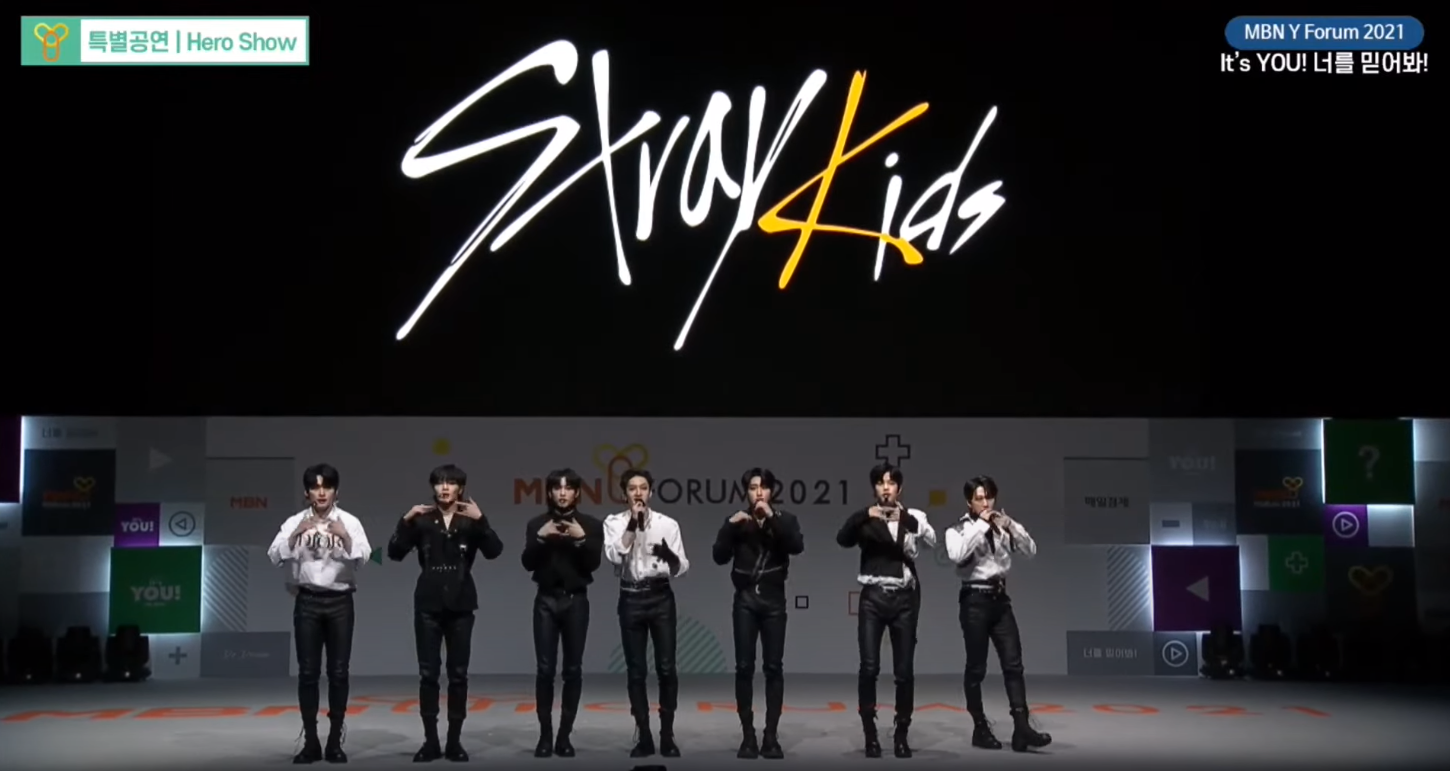 During the performance however, STAY noticed that only seven members took to the stage to perform, with Hyunjin absent. In response to Hyunjin’s absence, JYP Entertainment shared the reason to Sports Kyunghyang.

As we announced previously, we are trying to find out the clear truth [to the accusations]. Regardless, Hyunjin expressed his desire to not attend this event at this time, so he did not perform.

His future schedules will be determined according to the state of affairs.

Even though Hyunjin was not present for the event, fellow member Lee Know made sure to include him in their short talk on stage, always referring to Stray Kids as eight members. 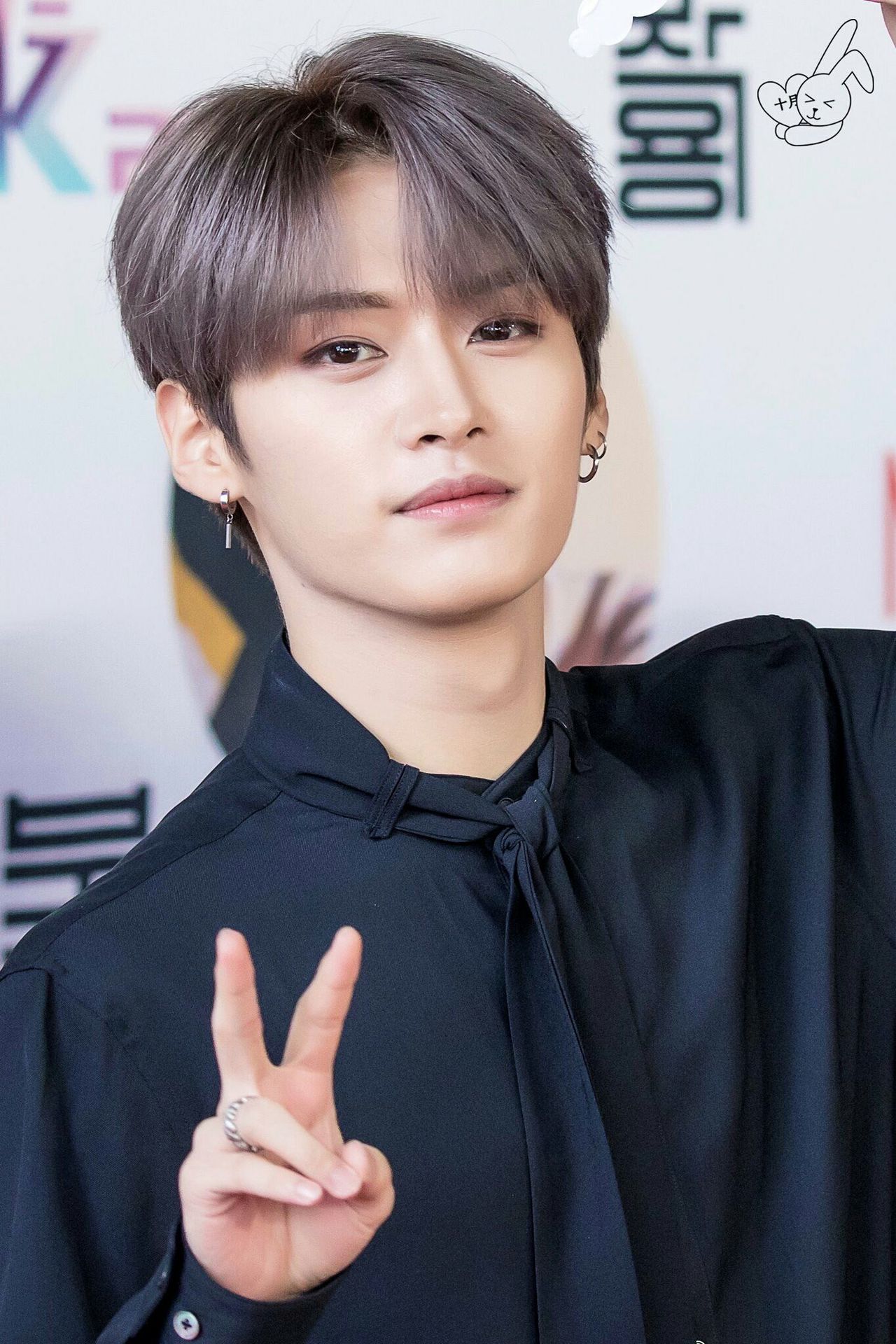 I have trust in the path I am thinking about. Thanks to the path that I’ve chosen, I’ve met eight lifelong friends, and the eight of us will walk together on the path that we want to take.

I think I will be able to do even better with these friends.

Hyunjin has been accused of being a bully at school, and while some classmates have come out to defend him, others have continued to make new accusations towards him.

Watch Stray Kids’ portion of the event below: