More details have been revealed about the anticipated official debut of I.O.I.

The “Produce 101” girl group’s first mini album is set to be released on May 4. This will be followed by music show promotions and other performances.

The 11 girls personally chose the tracks included in their debut album, and they are currently recording the songs. Last weekend, they held their album jacket photo shoot.

After dropping their album, I.O.I is scheduled to hold a debut showcase and fan meeting on May 5 at Jangcheung Gymnastics Stadium, marking the official launch of their group promotions.

To express their appreciation for all the love and support from the public, I.O.I is expected to actively connect with fans on a more intimate level, for example by holding live stream sessions via Naver‘s V app. 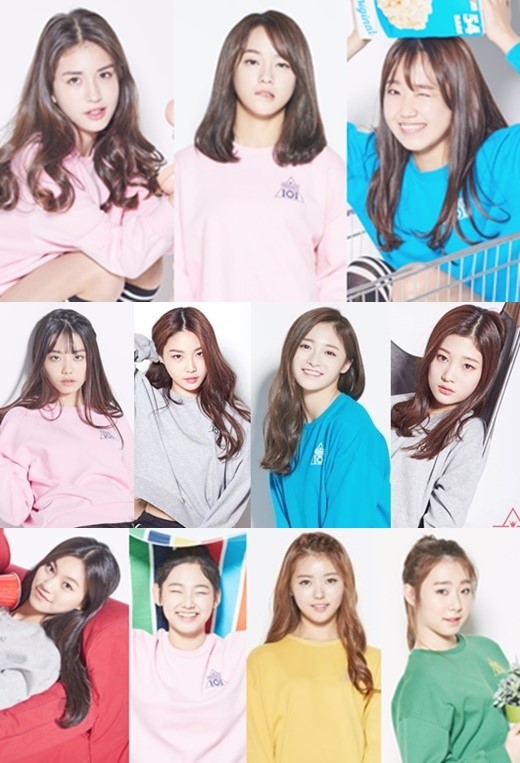