I.O.I Members Vote on Which Member Will Be Leader

Although Jeon Somi won first place in the finale of “Produce 101,” it has been decided that Pledis Entertainment trainee Im Nayoung will be the leader of I.O.I. 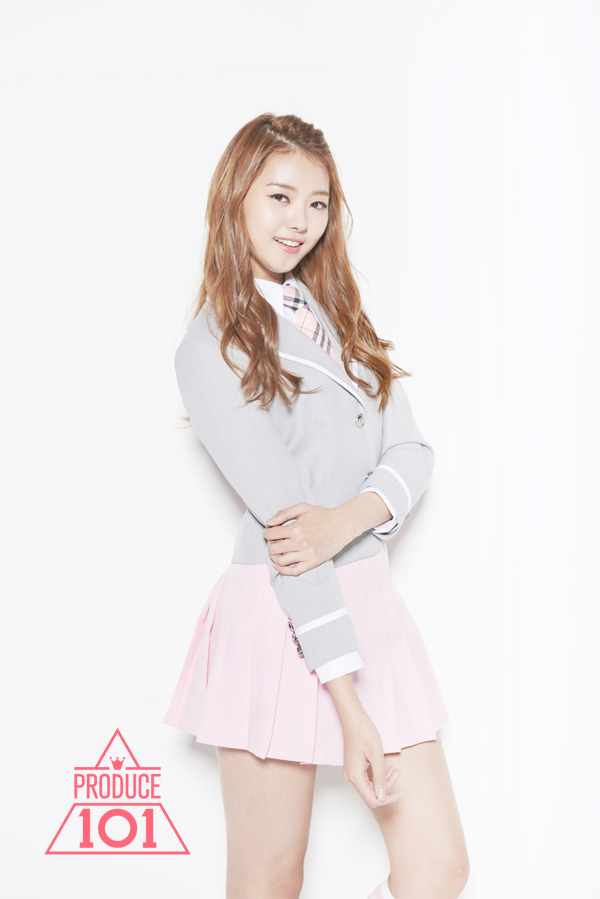 It was revealed on April 7 that the members themselves voted on which one amongst them they wanted to be the leader. Ultimately, it was the eldest member Im Nayoung who received the most votes and landed the leader position.

I.O.I is comprised of the 11 winners of the Mnet girl group survival show “Produce 101,” and will be managed by YMC Entertainment. The group is set to debut in May will promote together for about one year.