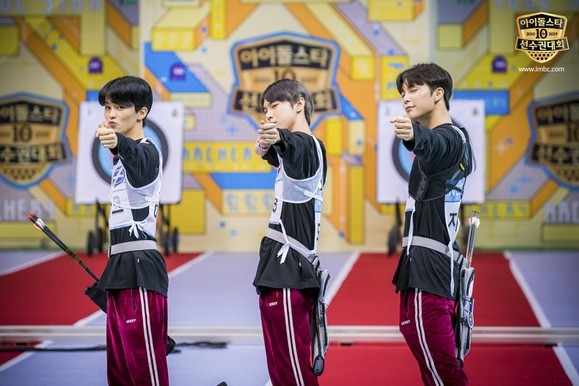 While the TV special has always gained much attention from fans that love to see their idols compete in sports, ISC has faced backlash in the past for being potentially dangerous, as many idols have gotten injured during filming. 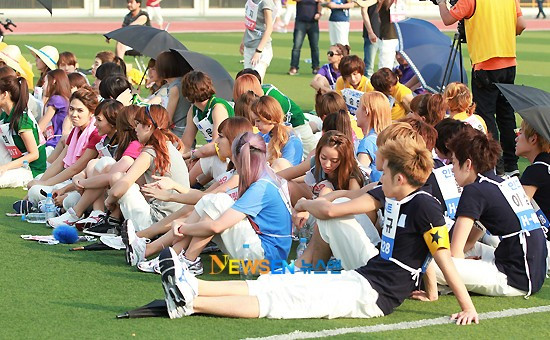 However, it seems that this time, the show is facing criticism and opposition for an entirely different reason. Fans are usually allowed entry into the stadium to cheer on their idols and to watch the events live. Given the absence of a live audience this time, many are worried that it will give idols more leeway for romantic aspirations. 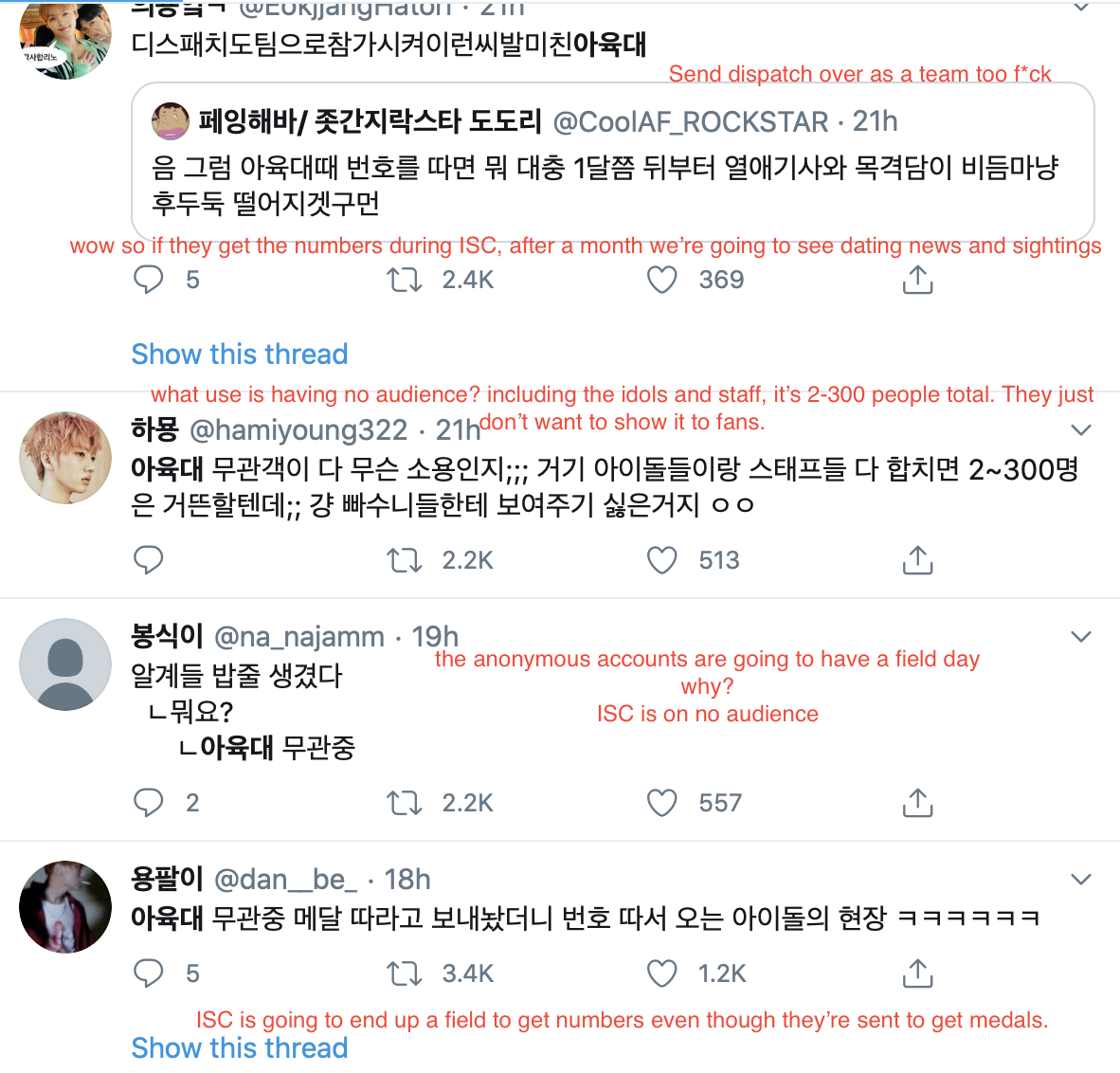 Many even compared it to Heart Signal, a dating reality show, given that there would be a lack of watchful eyes on the idols this time around. As Korean fans brood about this new prospect, it seems that MBC will proceed as planned. 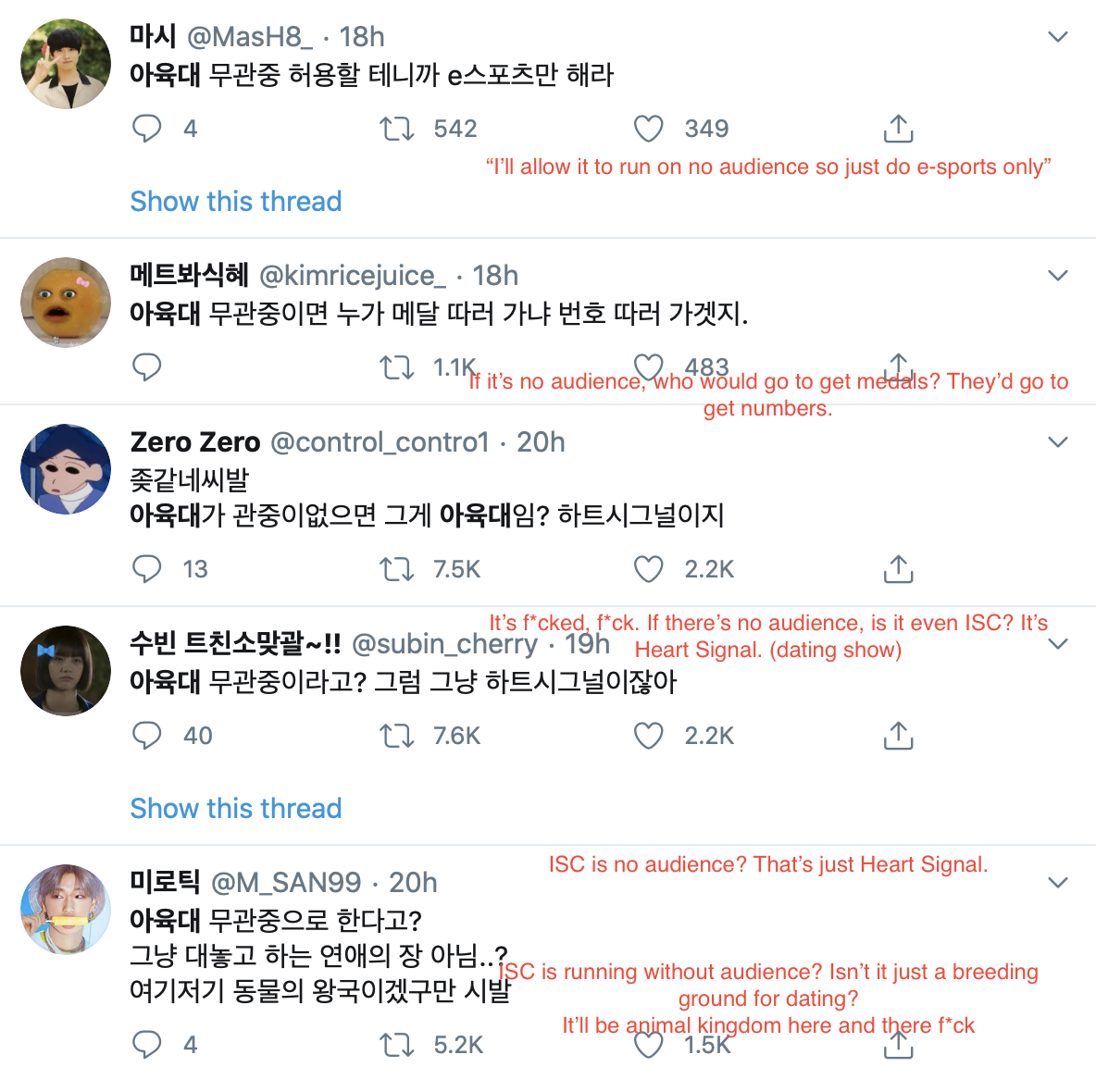 As this year’s pandemic has brought about much change as to how events are being run, K-pop fans will have to be prepared for future adjustments and changes as well. Music shows are currently also running on a no live audience basis, much to the chagrin of avid fans.