In only two years, Golden Child have won over thirty medals from participating in the Idol Star Athletics Championship’s. Based on the recent New Year’s special of the show, there’s another category where they’re winning.

When it came to reactions and being over the top, there was no one who could beat Jangjun. Every single funny reaction he did was captured on camera. 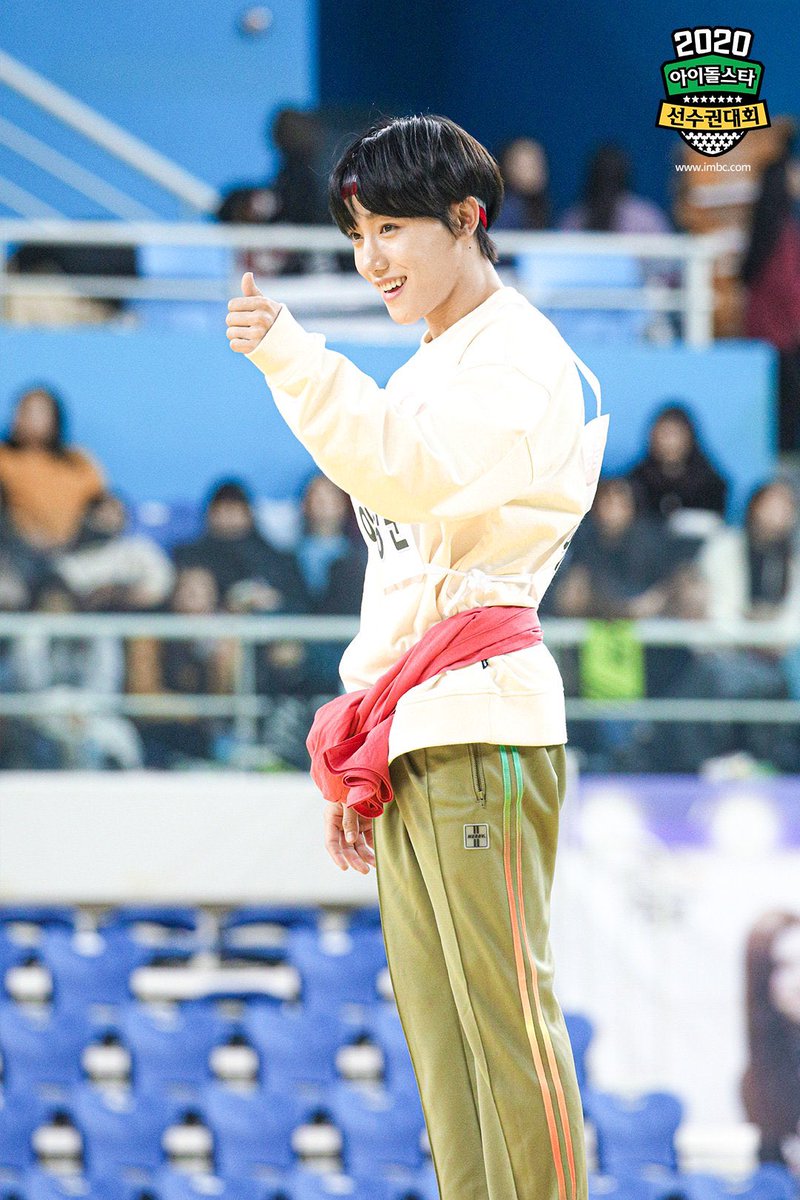 As soon as the camera set him in its sight, Jangjun was ready. His serious expression changed into one of excitement in the blink of an eye, showing off an exaggerated smile. 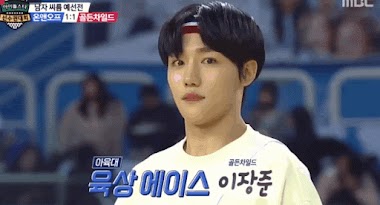 In the next moment, he was prepared with more than enough gestures to cheer everyone on. After giving a thumbs-up, he made a finger heart and pointed directly at the camera. 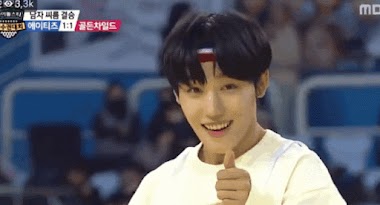 When Jangjun was defeated in wrestling, he did what anyone would want to do. He pulled his headband over his eyes to hide and gave the camera a look of exhaustion. 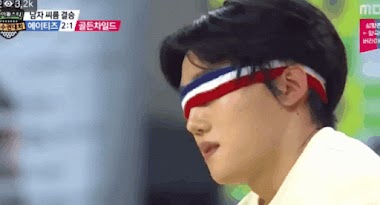 He wasn’t done with the headband either. When standing with his members Bomin and Donghyun, he wanted to show a different side of himself than what he’d already shown. Slowly pulling down his headband over one eye, he struck a cool pose. 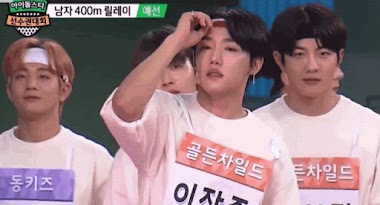 That didn’t last long. Right after, Jangjun pointed both his hands as he did a mini dance routine he came up with on the spot. 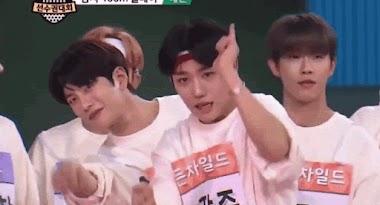 As if that wasn’t enough, he shot a bunch of finger hearts to the camera as Donghyun could only laugh behind him. 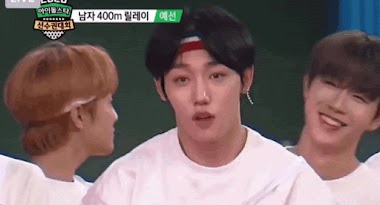 To finish off his collection of hearts, he made about three more different ones, using his whole body and all of his high energy. 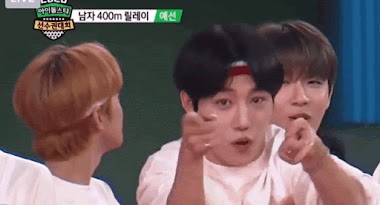 If ISAC had medals for reactions, Jangjun would surely win. After all, he managed to keep the camera on him when it counted most. Watch Jangjun’s funny reactions and extraness here.

compilation of jangjun being extra to ISAC 2020 camera man, dont be shock, he just being himself pic.twitter.com/1L7GVz2ZoD

Companies Can Steal Trainees Away From Other Companies, Here’s How