Since the start of the year, the Korea Film Council has been sharing its annual “Korean Actors 200” list. The campaign looks at actors and actresses they believe represent the present and future of the South Korean film industry.

During the past few years, there has been an influx of K-Pop stars trying their hand at acting, making their mark in the industry. Out of the 200, here are the eight idols who made the list!

Yoona started her acting career in 2007 with minor roles in dramas like MBC‘s Two Outs in the Ninth Inning and Woman of Matchless Beauty. Since then, she has been unstoppable, starring in more prominent roles across the various Korean networks in several diverse roles such as My First Time and The K2. More recently, she played the lead in Hush and continues to prove how talented she is.

Like her fellow Girls’ Generation member, Sooyoung started her acting career in 2007, playing minor roles and guest appearances in various dramas. It wasn’t until 2012 when she landed her first major acting role in the tvN drama The Third Hospital. Since then, she has continued in huge parts, including the recent K-Drama Run On and web series, So I Married the Anti-fan.

EXO’s D.O. made his acting debut in 2014, playing supporting roles in not only K-Dramas but the movie Cart, which won him the “Best Supporting Actor” award at the 52nd Grand Bell Awards. After this award, D.O. started picking up more significant roles in prominent dramas, such as 100 Days My Prince and feature-length films. If the number of roles doesn’t prove how talented D.O. is, the number of acting award wins over the years should be enough evidence. 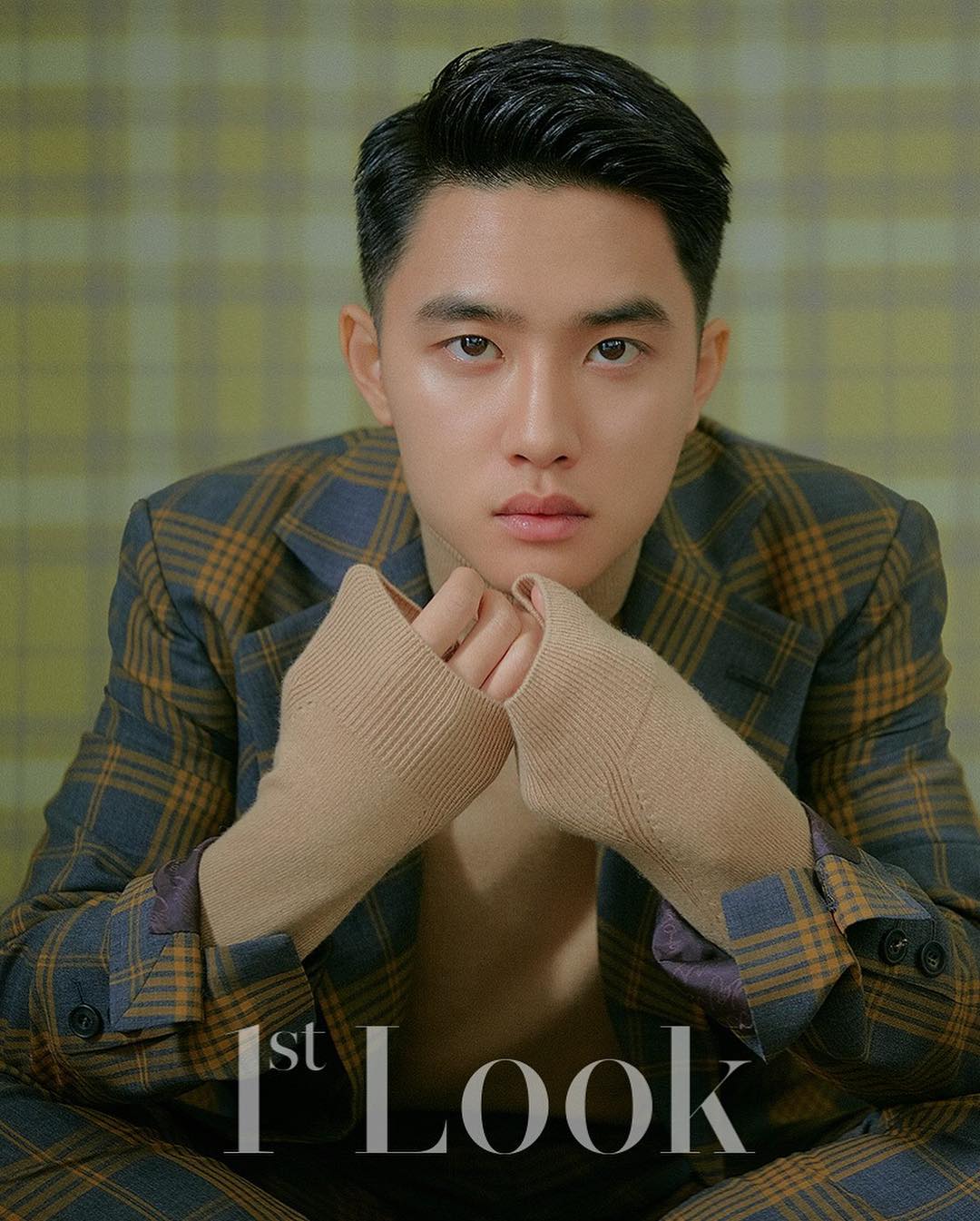 Making his first movie cameo in the 2011 film White: The Melody of the Curse, 2PM’s Junho has continued to shine in the world of K-Dramas and films. Junho proves his diversity as an actor showing emotion and heart in each role, whether in action thrillers or historical dramas. After recently returning from his military enlistment, there is no denying that Junho will continue shining as both an idol and actor.

In 2010, Taecyeon made his acting debut in the KBS K-Drama series Cinderella’s Sister before working his way to larger roles. After success in the show Dream High, Taecyeon was regularly cast in leading roles gaining popularity for his acting skills. More recently, Taecyeon starred in the popular show Vincenzo as the antagonist Jang Junwoo, showcasing his diversity.

Former ZE:A member Siwan has been acting since the group first debuted in 2010. Like all the names on this list, Siwan started with cameos before working his way up to prominent roles. Despite his boyish charms, Siwan can play several diverse roles, from a writer in Hell Is Other People to an athlete in the recent series Run On.

Sohee first made waves in the girl group Wonder Girls back in 2007 but made her acting debut from the age of 12. Sohee has played many different roles on television and in movies throughout her career, including comedies, dramas, and horror. Some of her most prominent roles were in the film Train to Busan, and the comedy K-Drama Welcome to Waikiki 2. 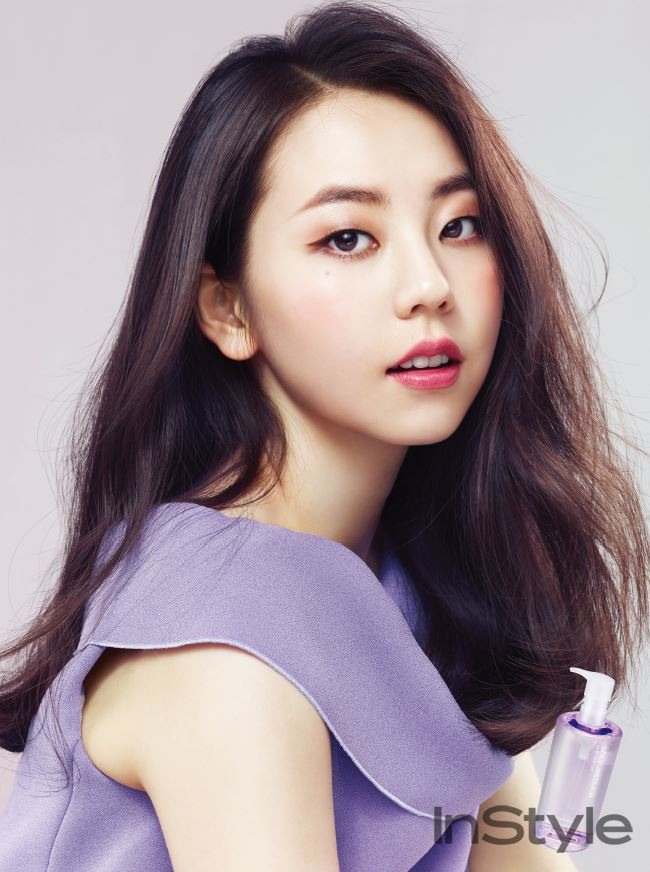 Lee Joon was initially a member of the South Korean boy band MBLAQ but is known for making an impact as an actor. Throughout his career, Joon has showcased his versatility by starring in animations, dramas, and comedies. Although he hasn’t done much since being discharged from the military, Lee Joon is set to star in the upcoming tvN drama Starfish. 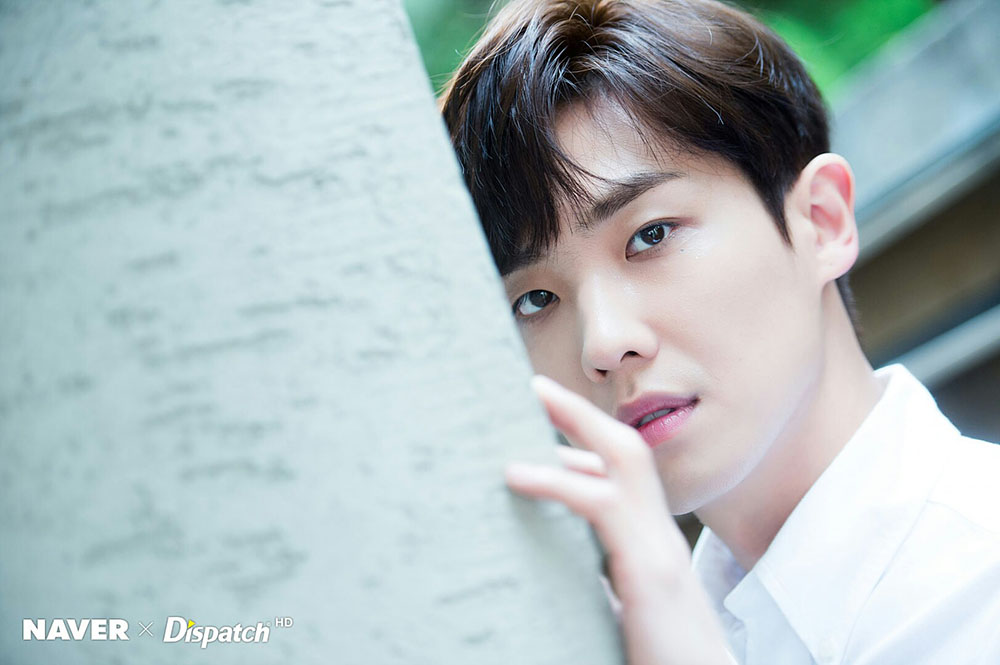