8 Idols Who Became Music Show Emcees That We Want Back

Music broadcasts are something that every K-Pop fan is very well aware of since idols promote their latest album releases through them.

Some idols are given the opportunity to be an emcee for a certain show, sometimes for a short period of time, and other times, for years. They have made music shows more fun for fans because they get to see them every week!

Here are 8 idols who were emcees for music shows that we want back!

Jisoo was a music show host for Inkigayo alongside NCT 127‘s Doyoung and GOT7‘s Jinyoung. The trio showed great chemistry as emcees! 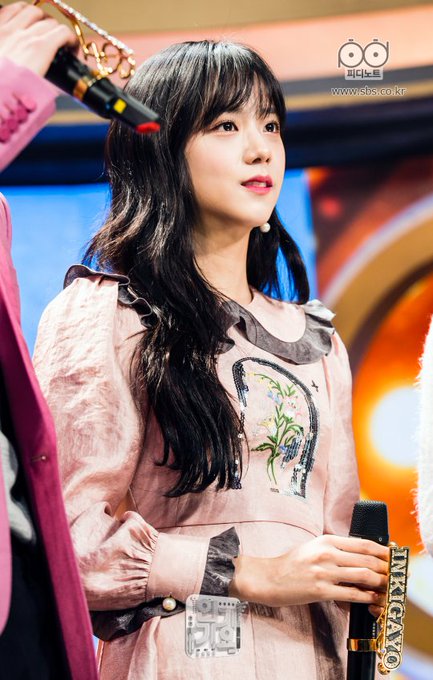 SEVENTEEN‘s Mingyu was an MC for Inkigayo as well. He led the show for a year and 7 months and experienced working with lots of idols alongside him as MCs as well. He even earned the nickname, “Inkigayo male god” because of his skills and because he holds the record for the longest MC period. 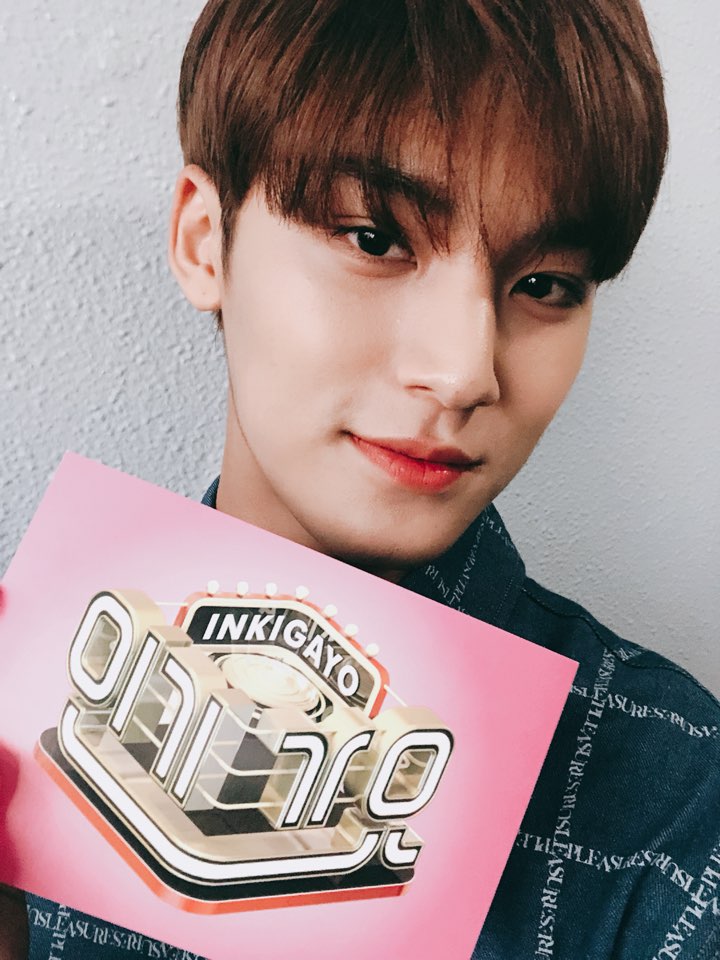 ASTRO‘s Cha Eunwoo was an MC for Music Core. He was also able to work with many idols as his co-MCs because he stayed there for a long time. 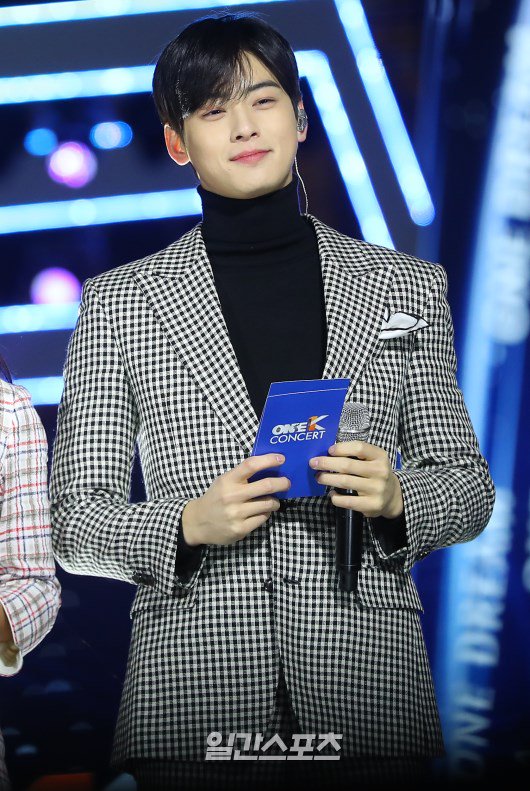 NCT 127‘s Mark was an MC for Music Core as well. He definitely added more fun to the show and many fans were excited to see him! 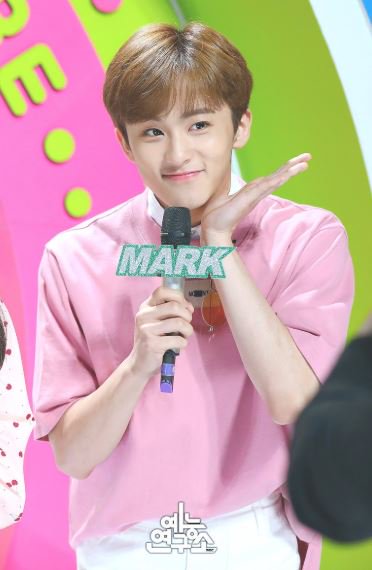 Red Velvet‘s Irene was an MC for Music Bank together with Park Bogum where they proved their chemistry and became everyone’s favorite MCs! 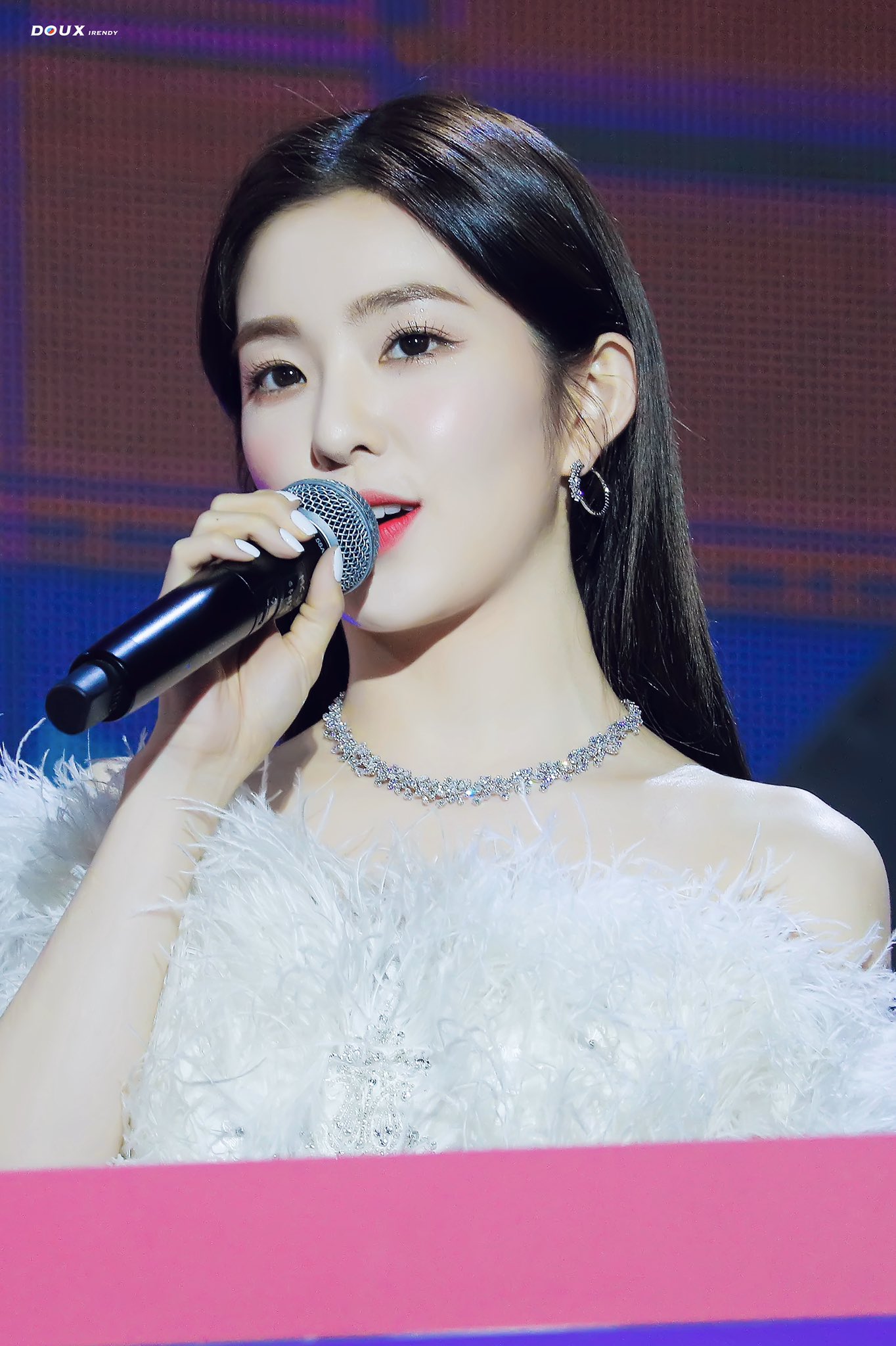 GOT7’s Jackson was also an MC for Inkigayo, which many fans looked forward to because of him! 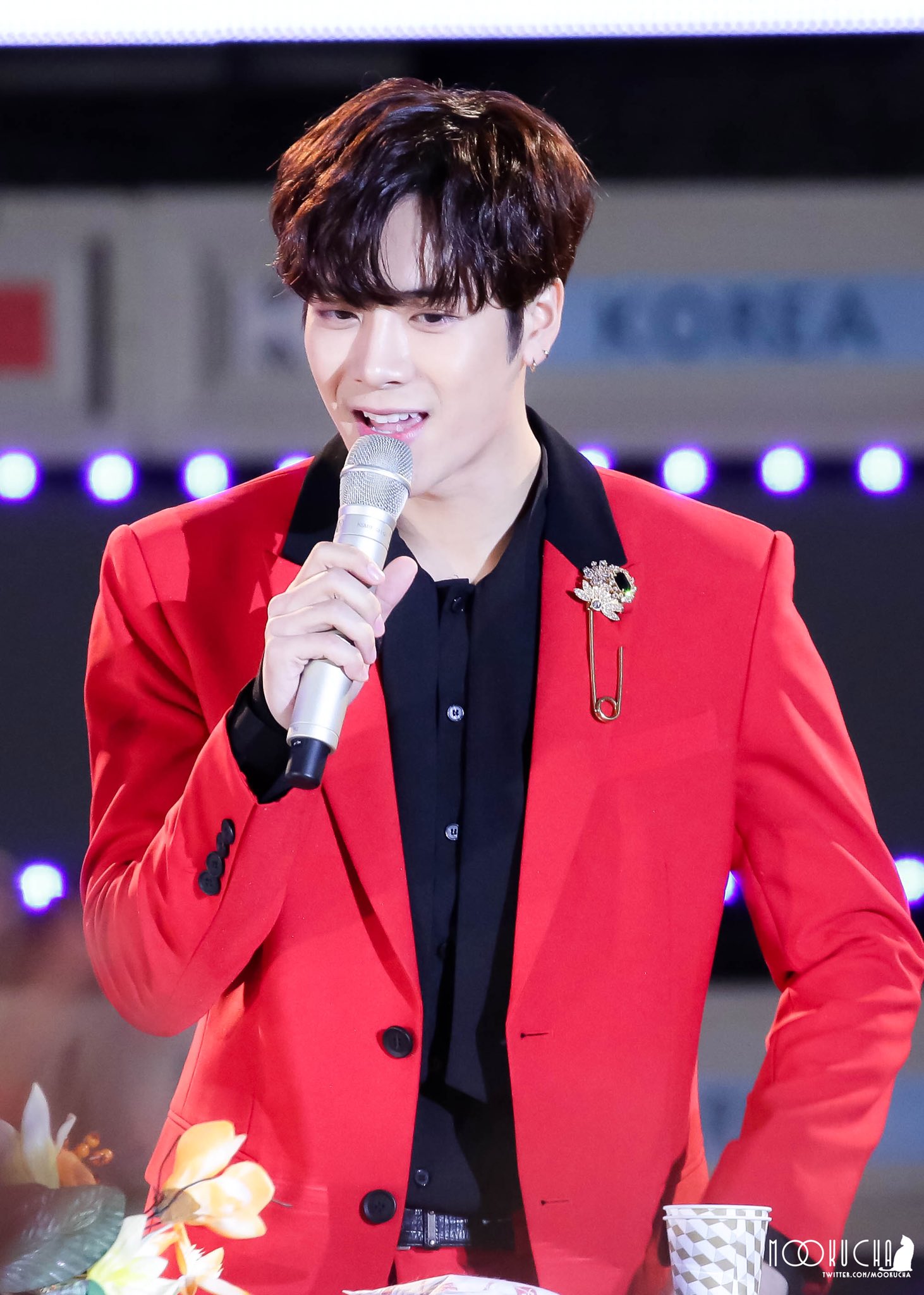 gugudan‘s Mina was an MC for Music Core with NCT 127’s Mark. Watching the show was more memorable because of her! 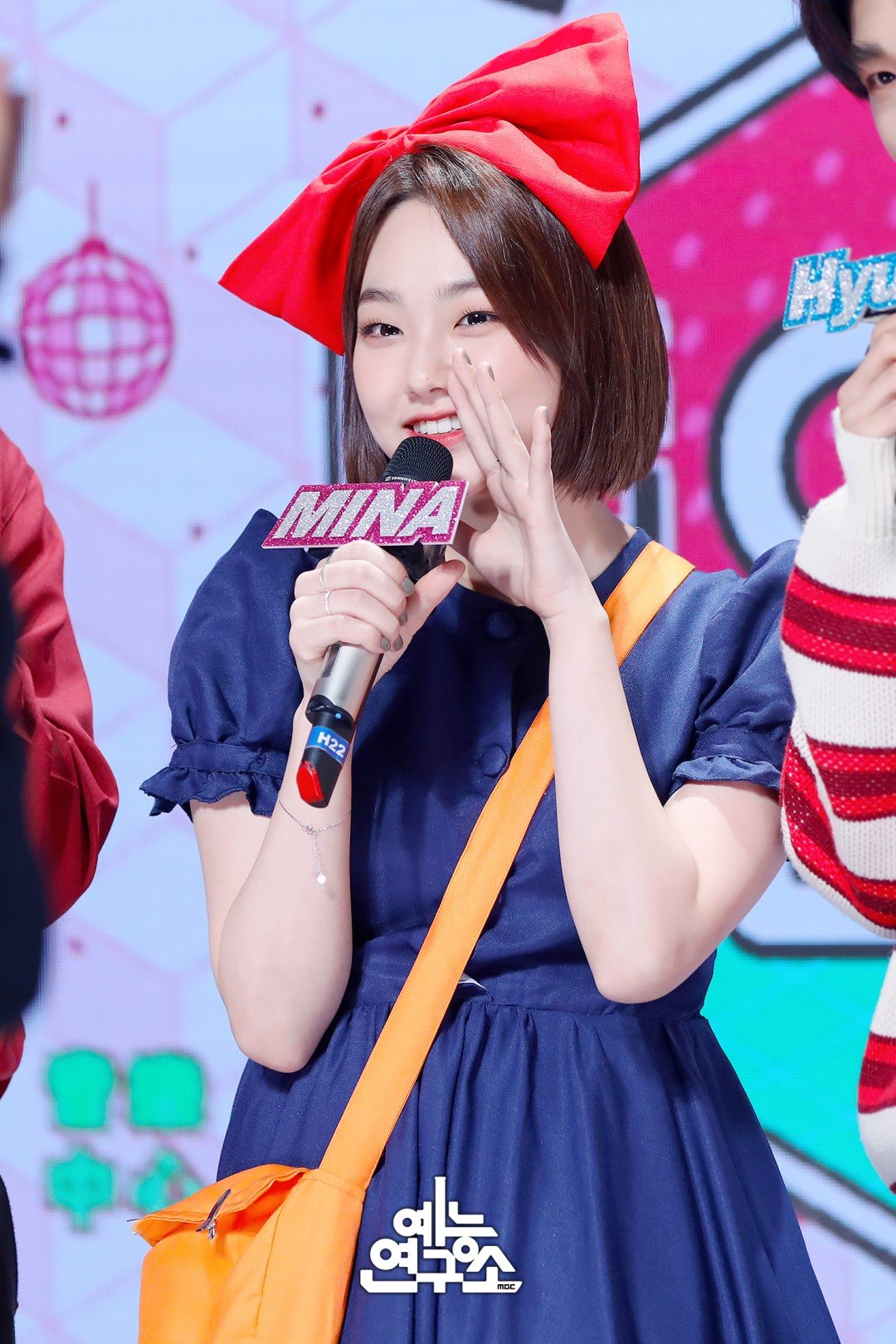 CLC‘s Yeeun was one of the prettiest MCs the world blessed us with. Her chemistry with her co-MC, NCT Dream‘s Jeno was the best and the cutest! 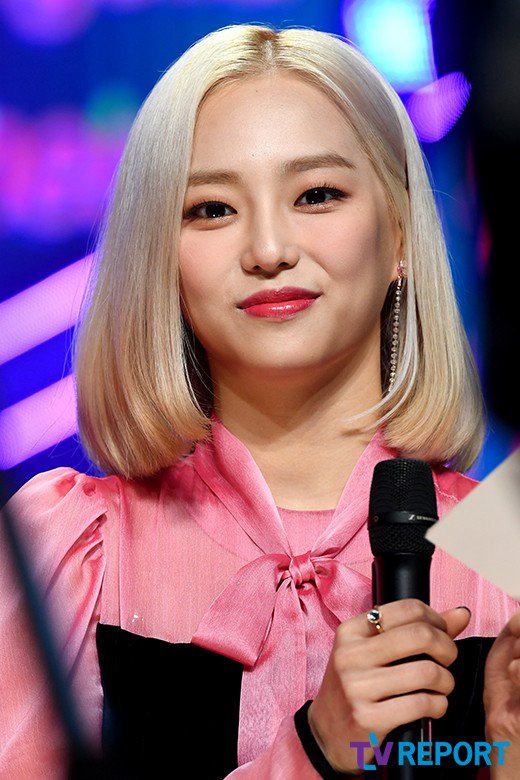