With K-Pop becoming a global sensation, many may think that idols have big dreams, but it’s actually quite the opposite. A survey was taken from 18 idols (10 born in the year of the rat and 8 who became adults this year) to see what their wishes were for the New Year.

It was interesting to see that most of the answers from idols were about finding happiness in the little things.

More than half of the idols that took the survey chose traveling as one of their wishes for this year. With such busy schedules, they find it hard to find time to recharge. Lovelyz Jin stated, “I plan on spending time with my family or traveling alone when I get some free time.” 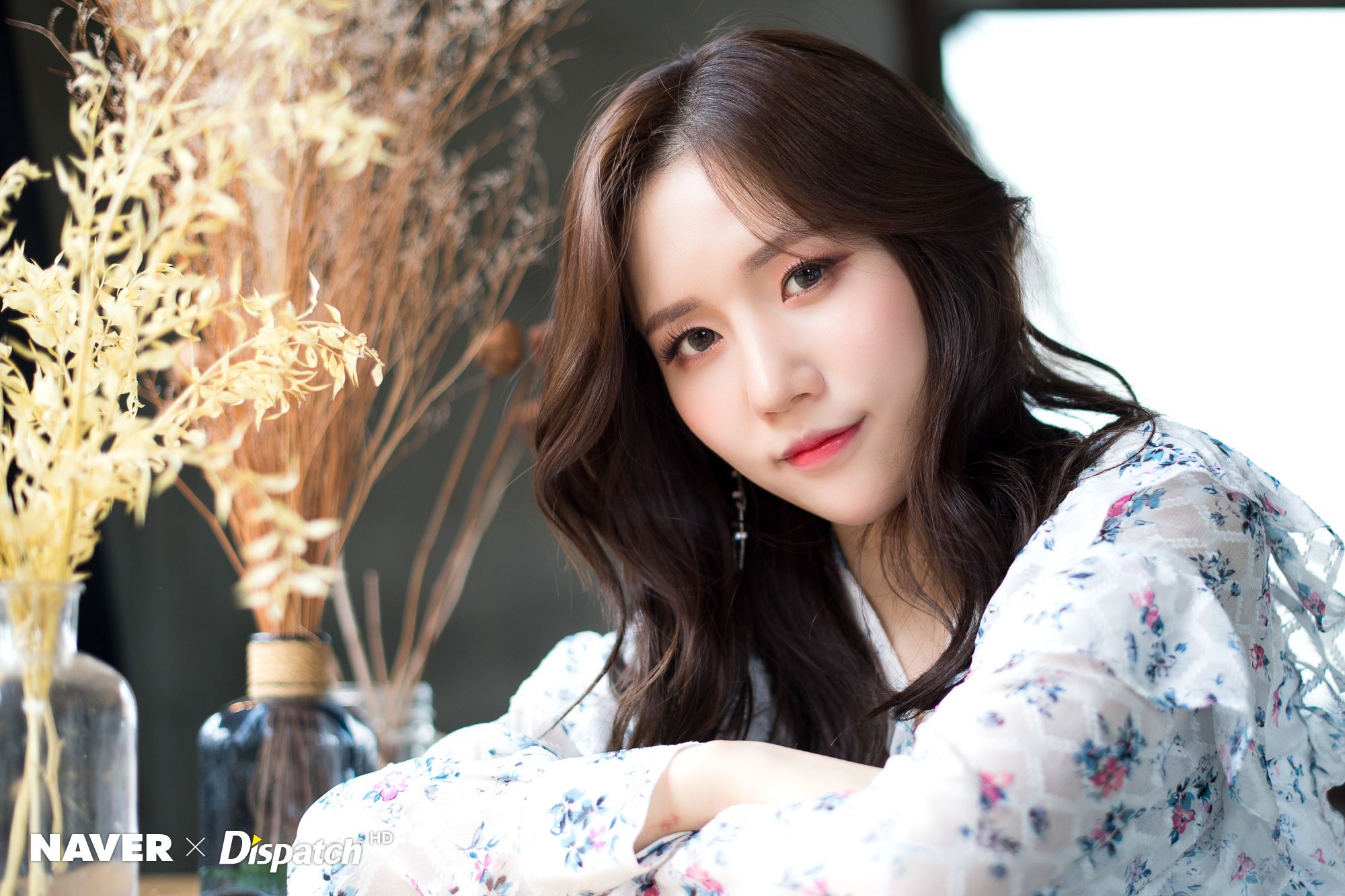 Rookie group ITZY’s Ryujin added, “My dream is to go on a trip with parents and brother.” Most of these answers regarded family and traveling, showing just how much idols are in need of some rest. 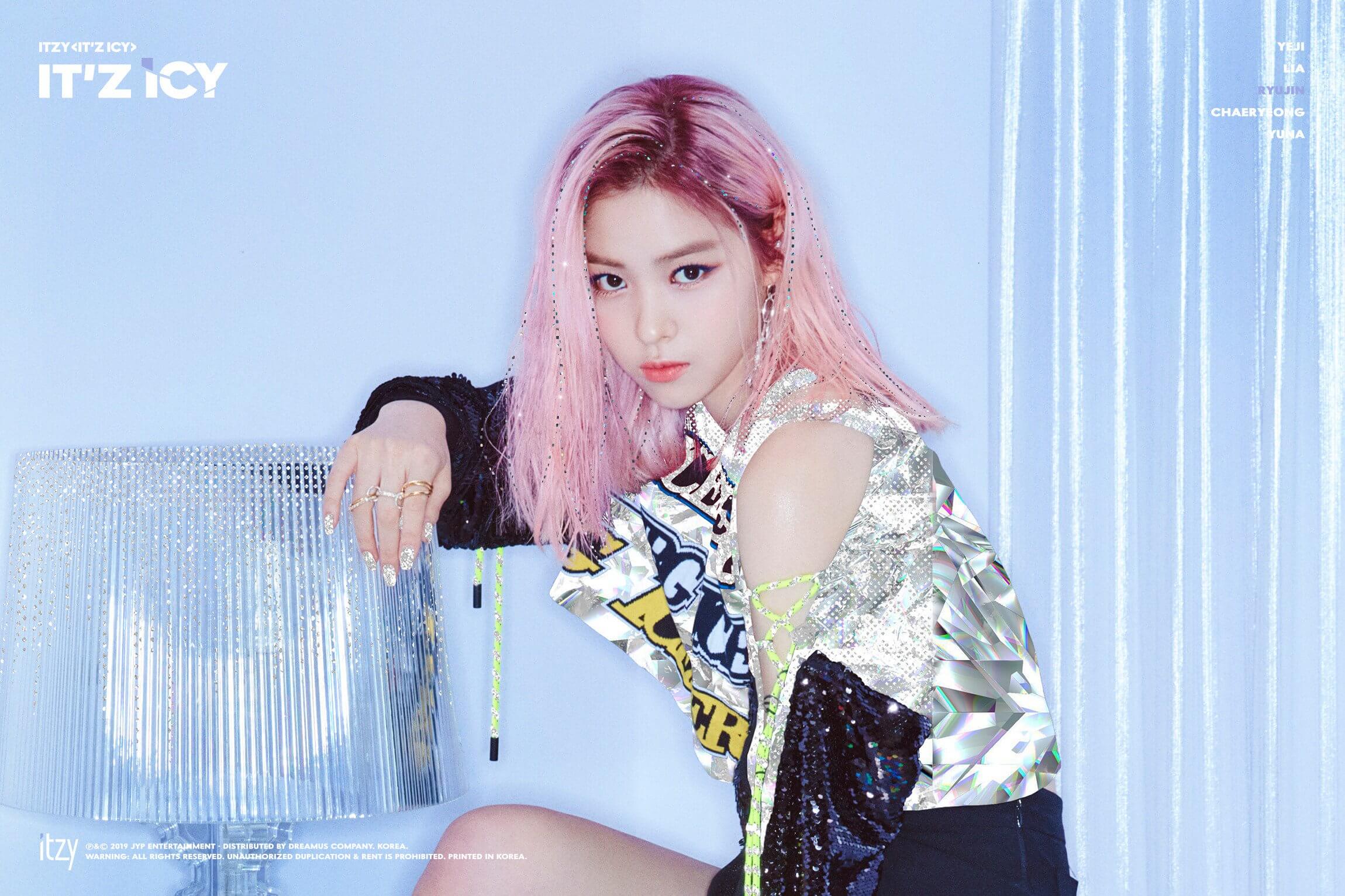 Having a stable hobby can bring a positive influence to idols who live a busy life. UP10TION’s Sunyoul revealed that he wished to study film and editing during their time off. “I want to try and make a vlog for our fans.” 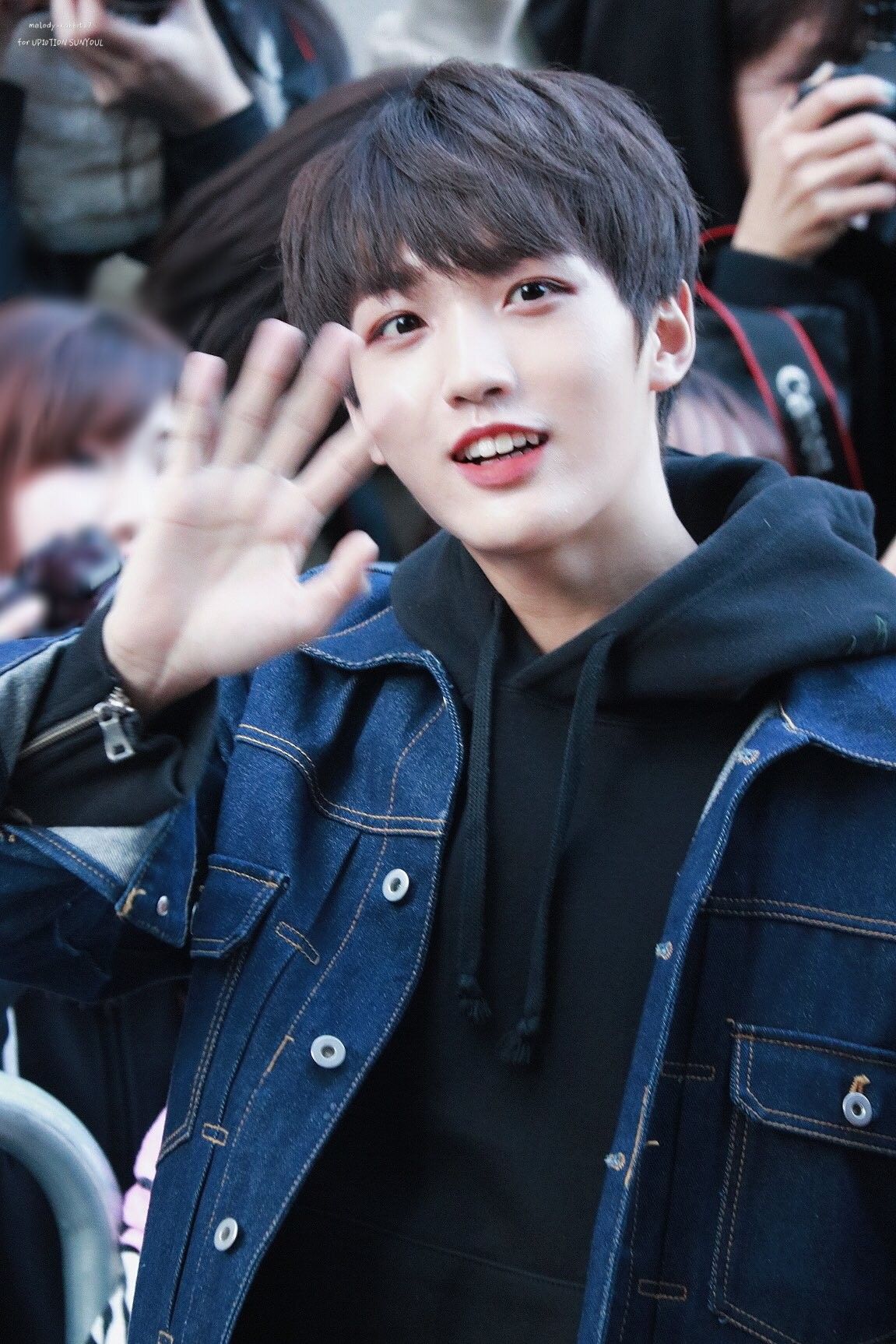 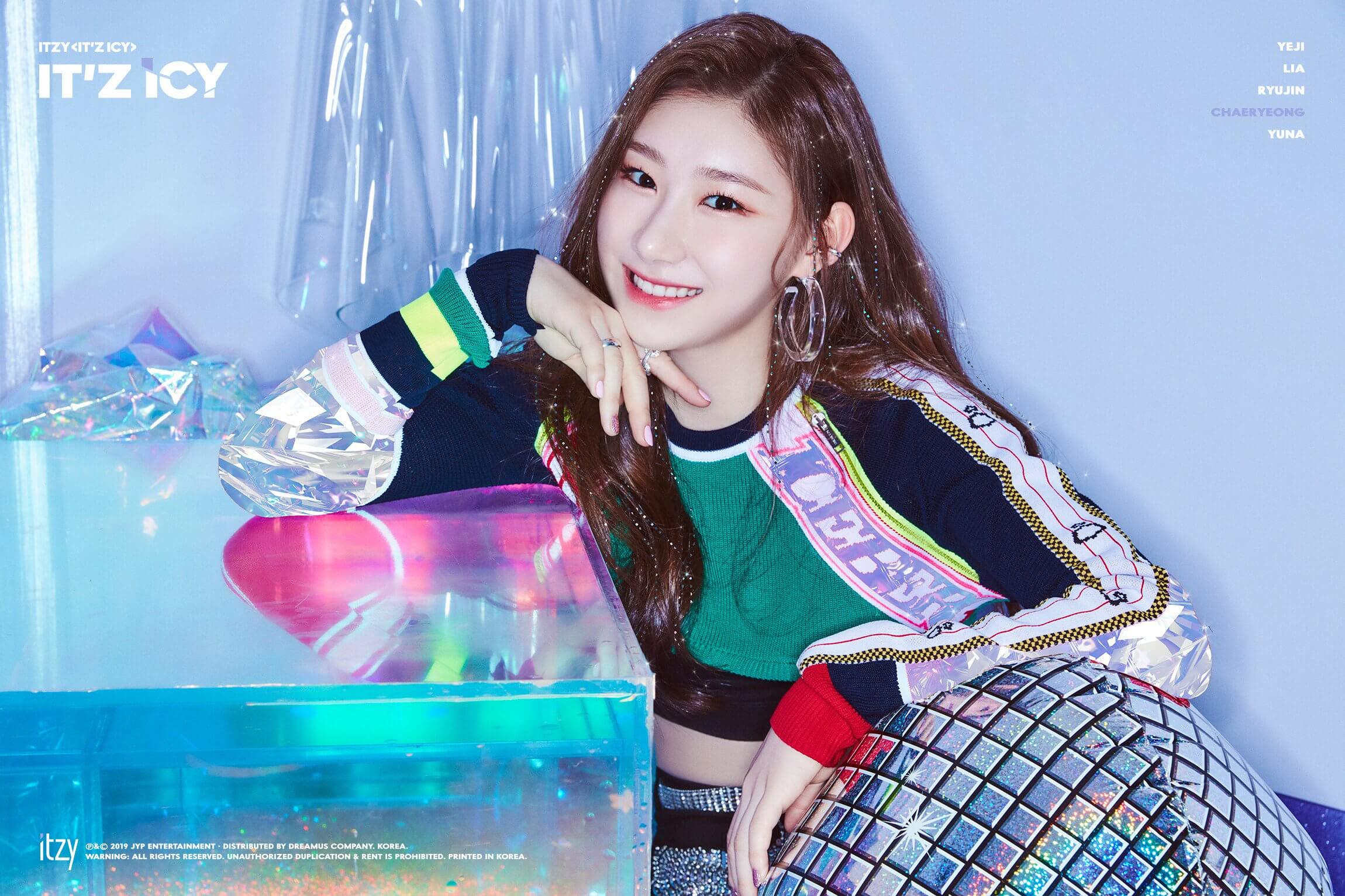 Creating a successful album this year is a given for any K-Pop artist. SEVENTEEN’s Hoshi and GOT7’s Youngjae all stated that they wanted to show their best efforts from the position that they are in now. Youngjae commented, “I want to become better at singing this year and want to become well known as someone who sings well.” 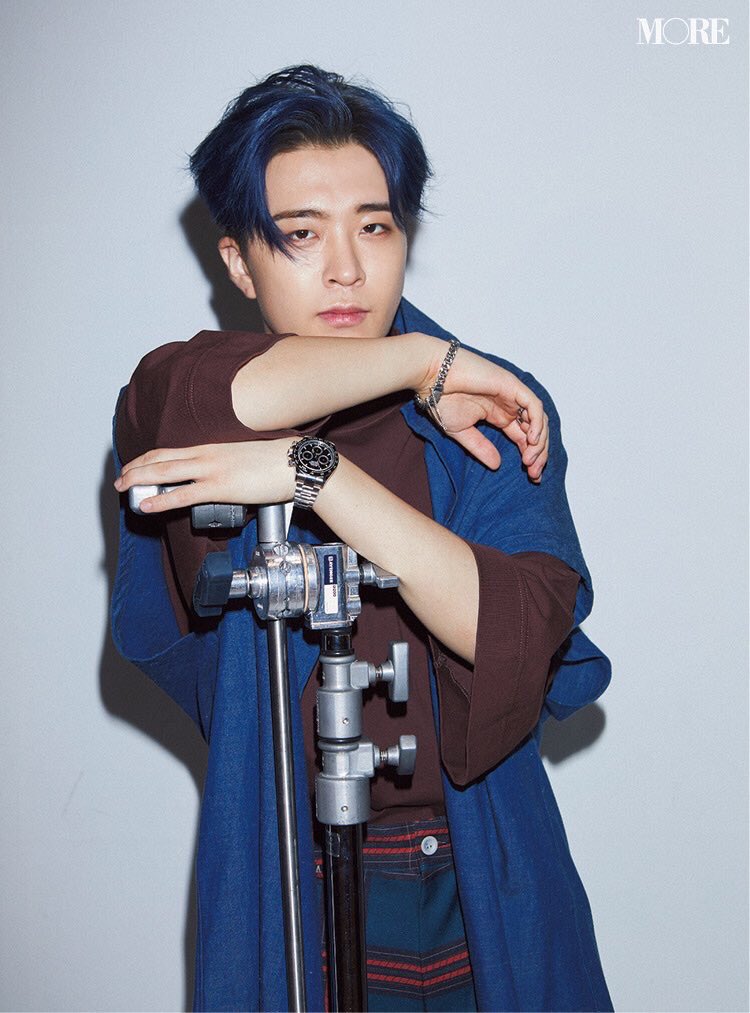 Hoshi added, “We hope to bring a good album to fans this year.” 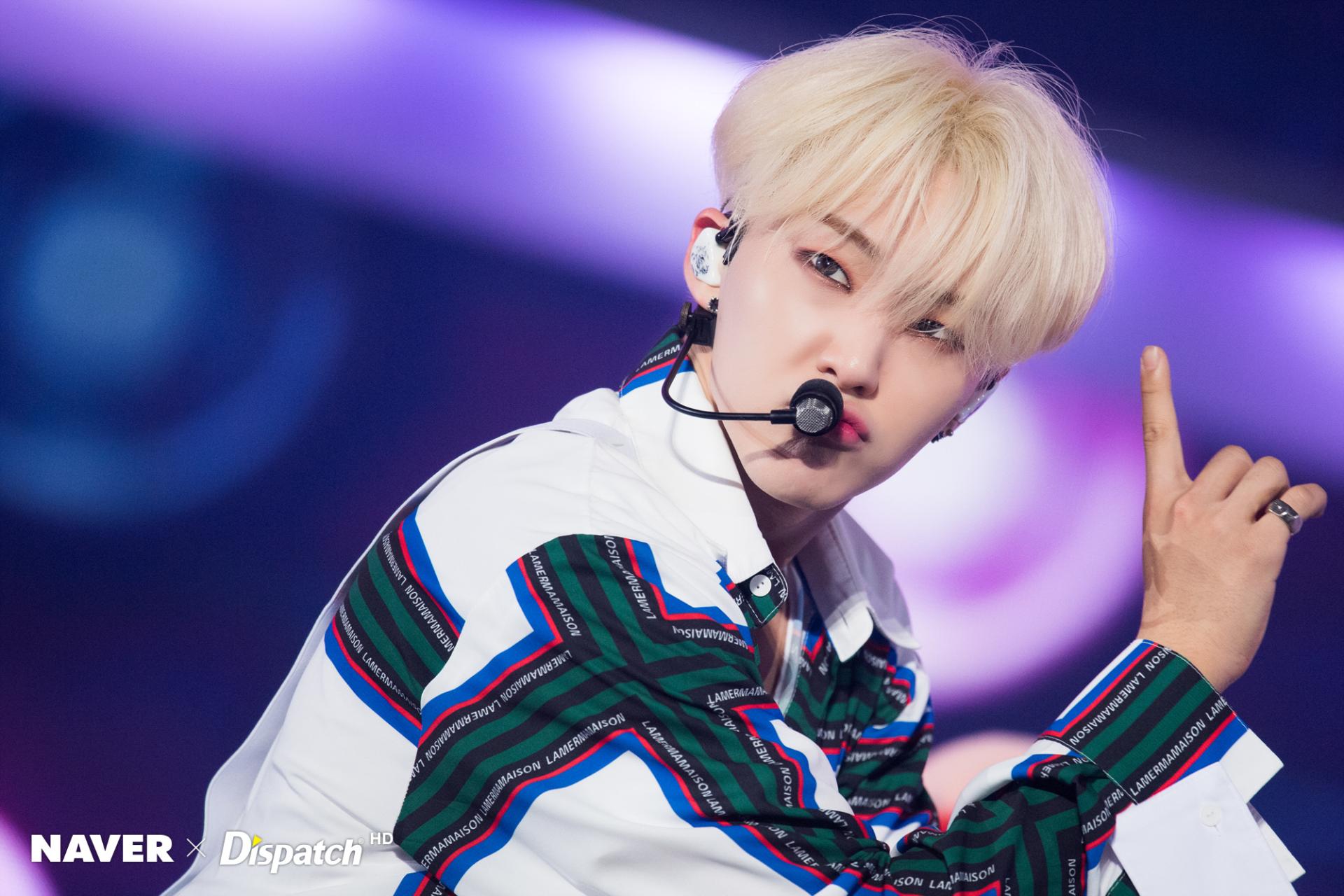 Out of all the wishes, health was at the top of the list. All the idols agreed that both physical and mental health was important. SEVENTEEN’s Woozi replied, “I hope to be healthy with all our CARATS.” Jun added, “I wish only for happiness in 2020.” 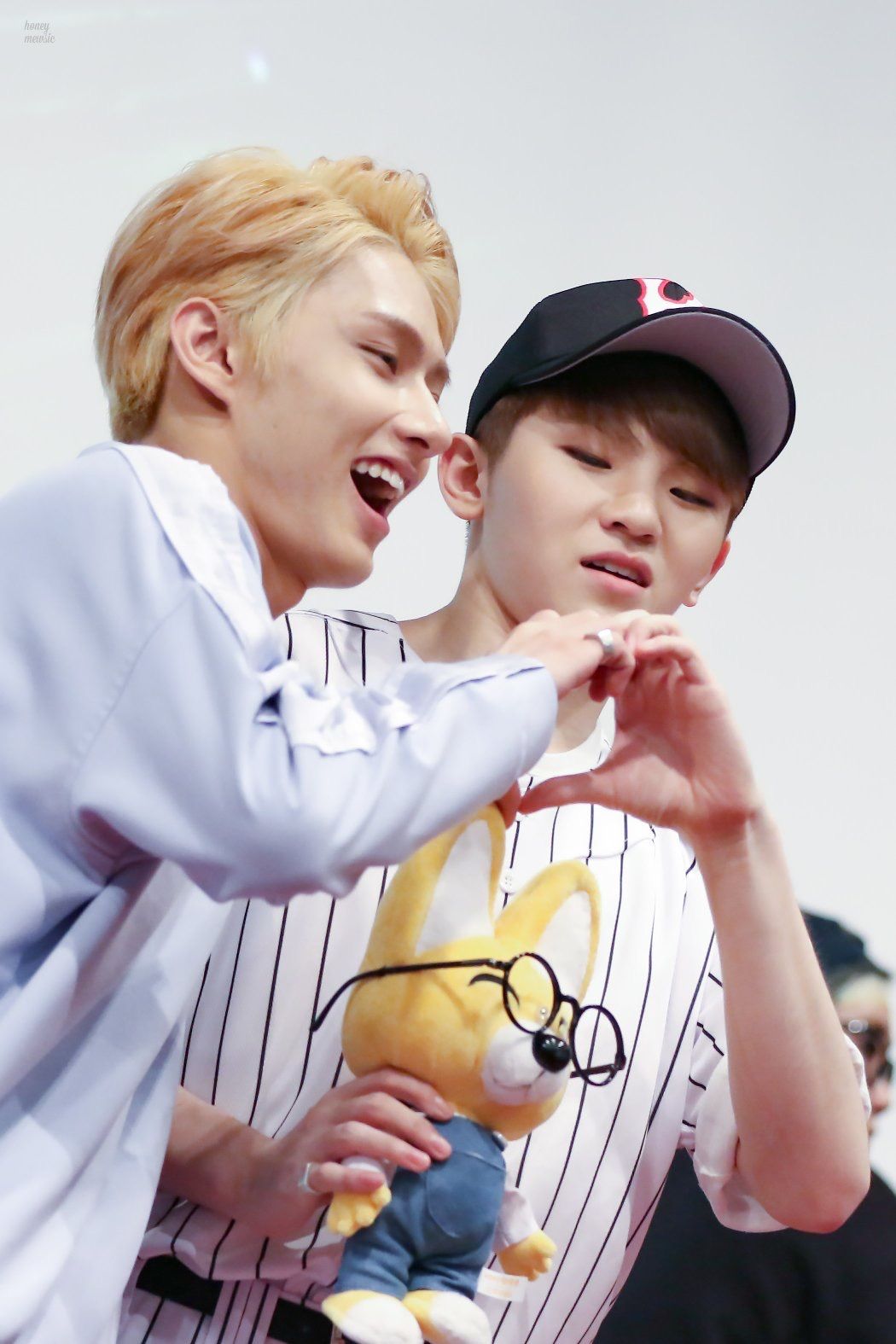 Fans hope that idols will take care of their outer and inner health and happiness first this year!