These idols are known for their love for their favorite cartoon characters. Whether they collect the merchandise or wear the clothes, they are adorably obsessed. We are totally okay with this because watching their obsessions bring them joy makes us equally as happy!

Suga‘s love for Kumamon is so evident, fans often bring him plushies and other memorabilia during fansigns. 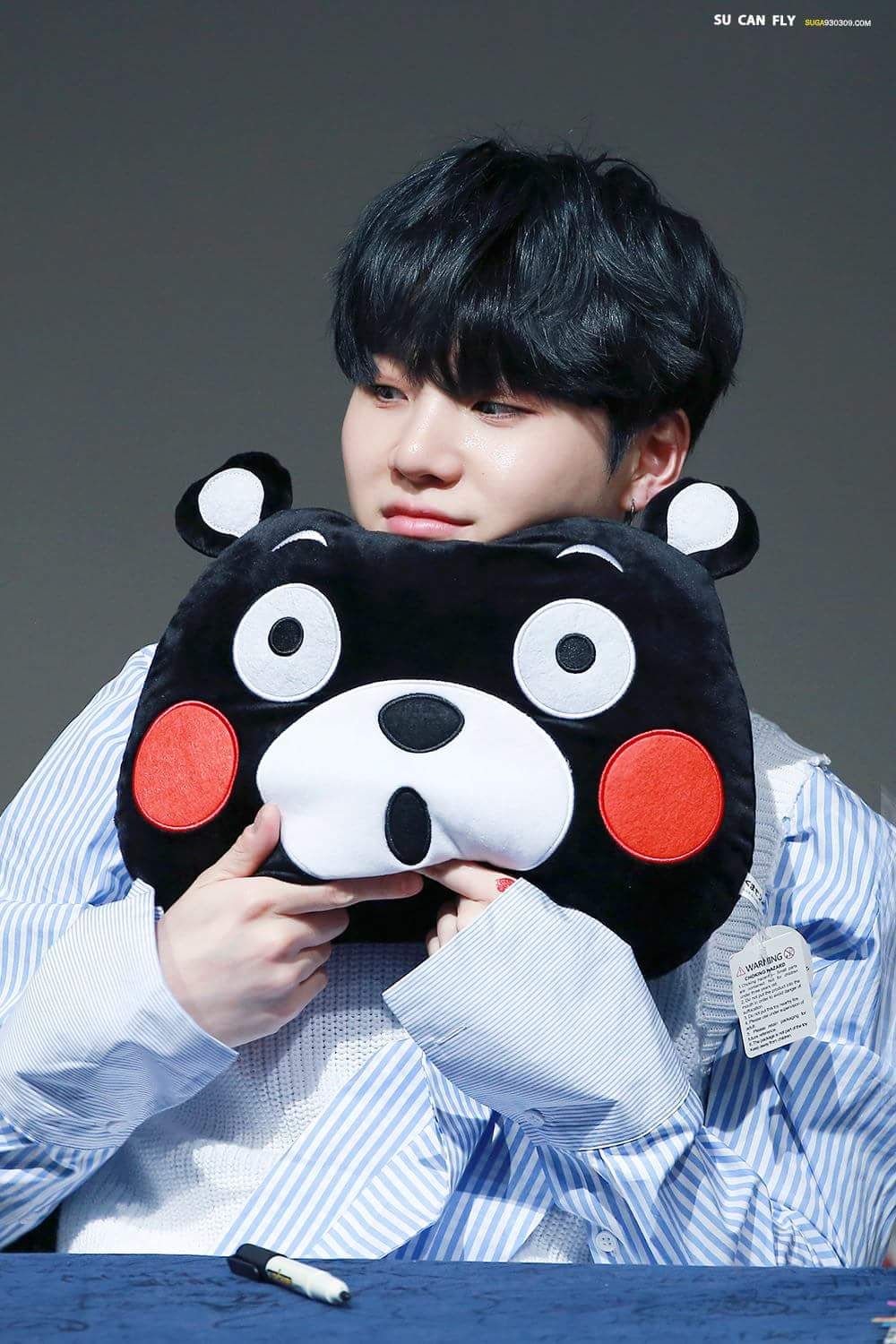 His excitement while meeting Kumamon shows the joy the character brings him. 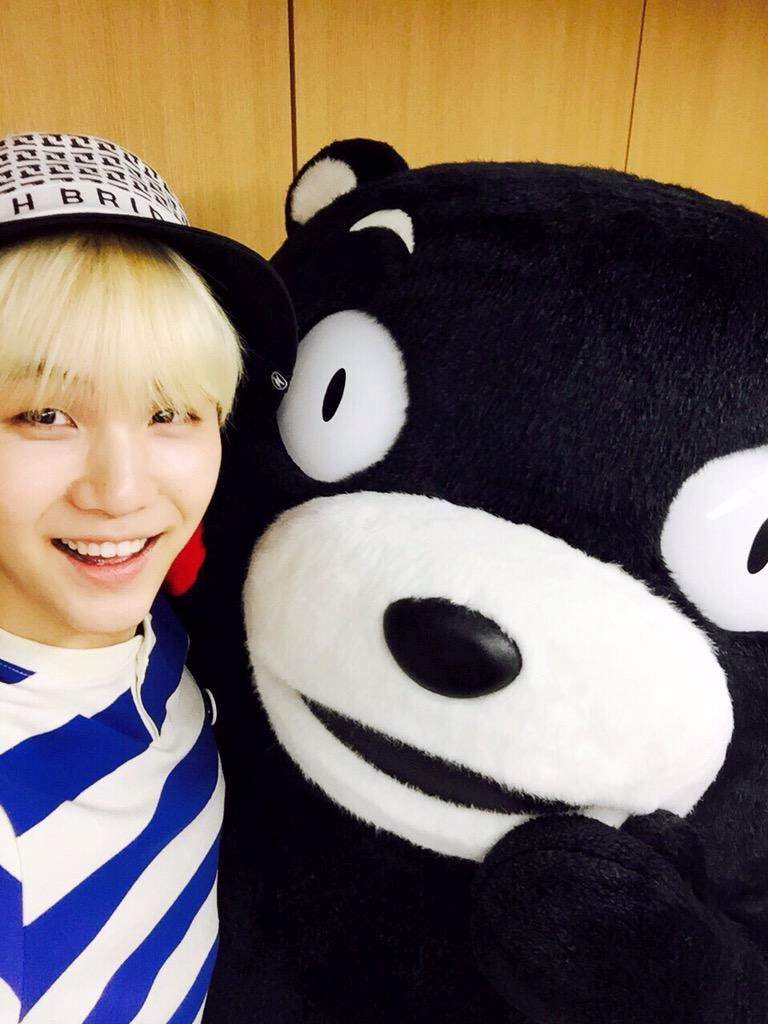 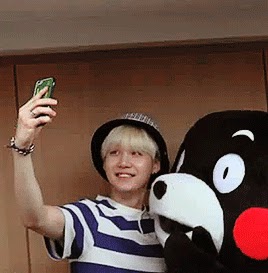 One of my favorite Yoongi moments. Him fanboying when meeting the real life Kumamon character. This is peak baby boy culture pic.twitter.com/Ji2RNZxZ8v

Bobby has loved Winnie the Pooh since he was young and still sleeps with his old plushie to this day. 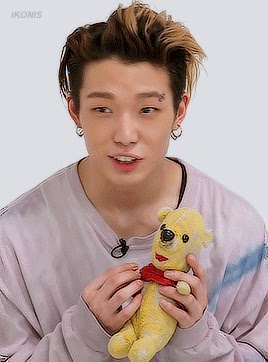 Throughout the years, he still holds it near and dear to his heart. 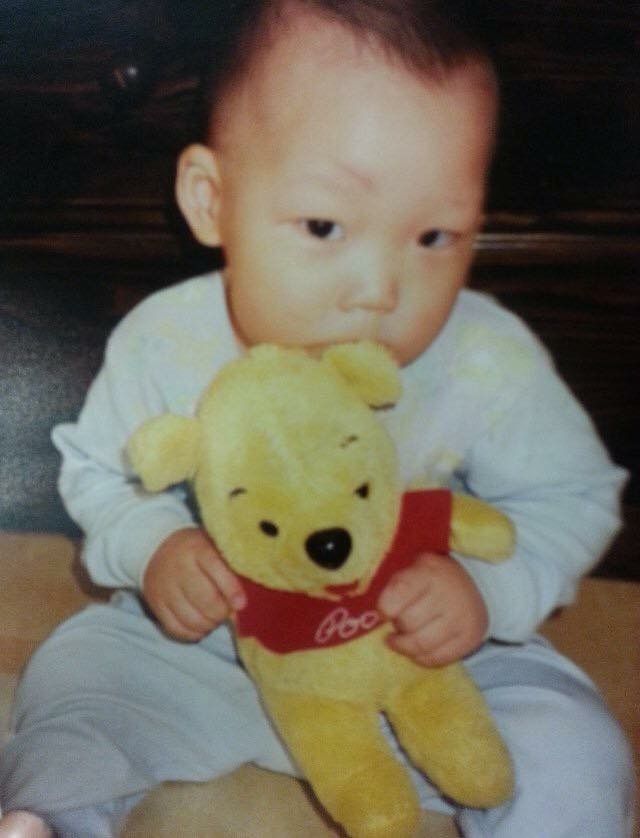 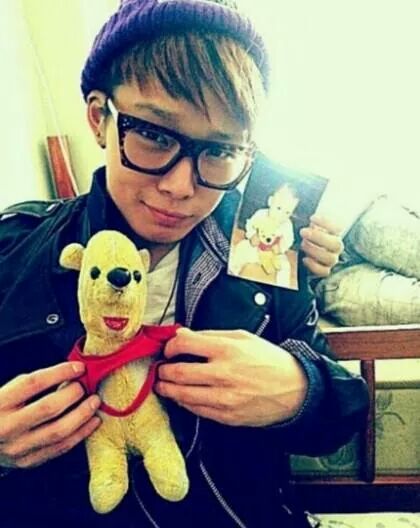 Bobby may look like a tough guy outside but he really is a softie inside. Nothing has change throughout the years, that child might have grew up but his love for that winnie the pooh stuffed toy doesn’t change ????????❤️ #KIMJIWON #BOBBY #iKON #아이콘 #김지원 #BOBBYindaeyoDay pic.twitter.com/OZMgH2ZyNJ

J-Hope has a serious love for all things KAWS, so when the KAWS x Peanuts collaboration happened, he was all over it. 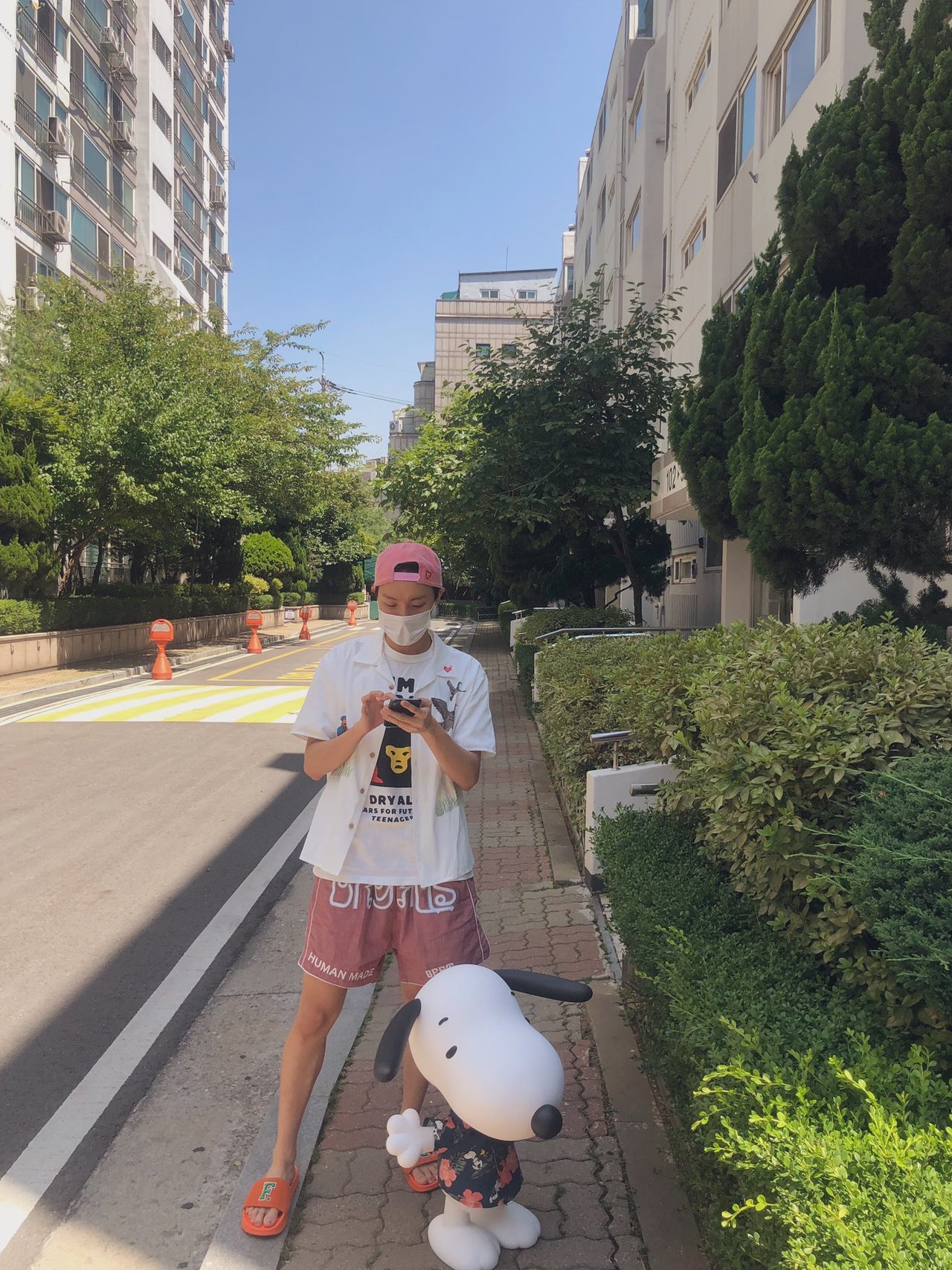 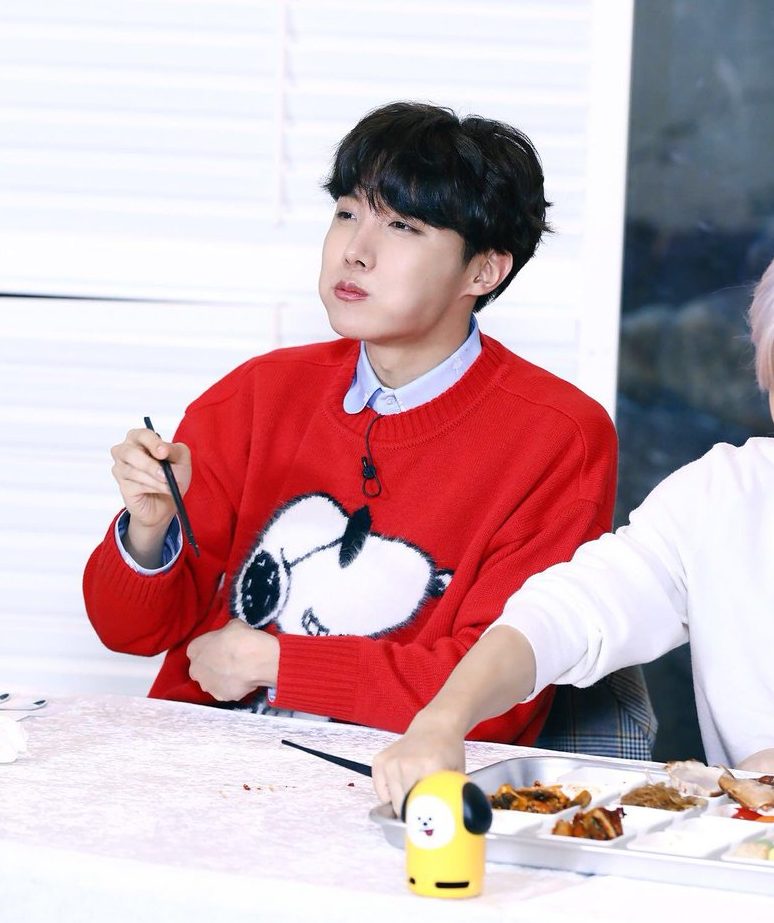 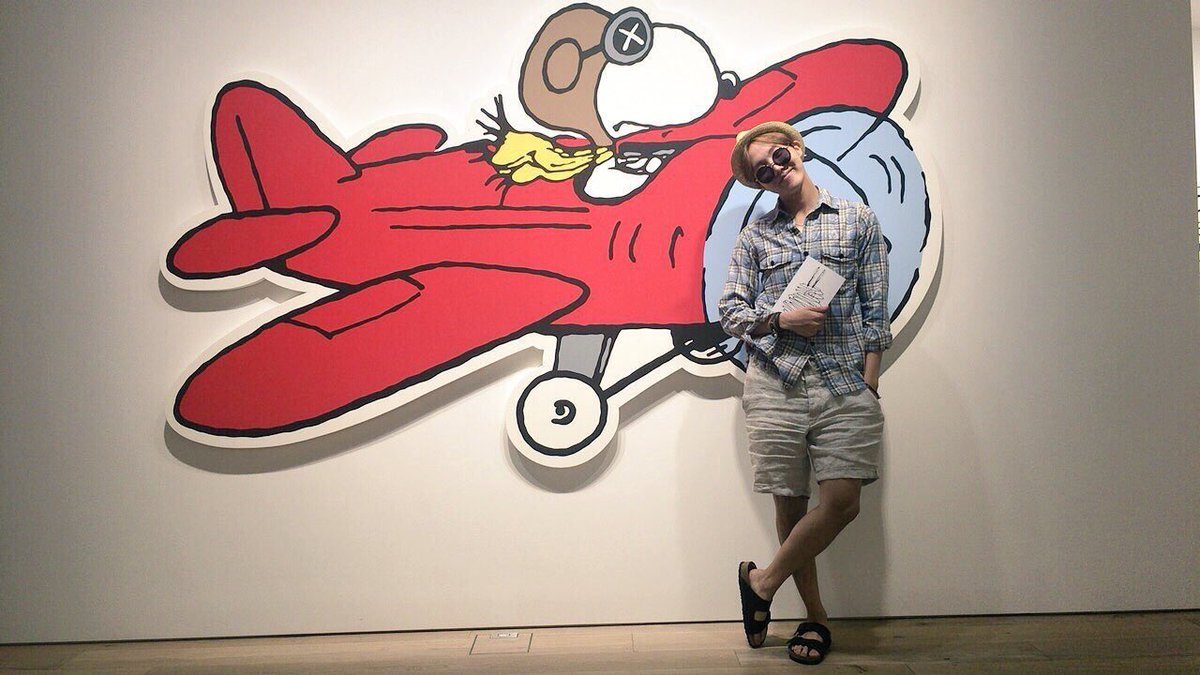 Fans have even noticed his room was covered in Snoopy plushies and continue to bring them to him at fansigns. 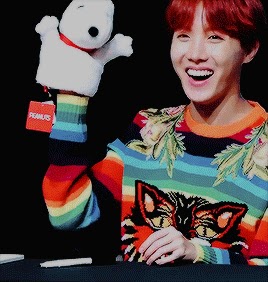 he really loves snoopy ???? someone pls buy him every snoopy ever :(( #JHope #제이홉 pic.twitter.com/zxc0f7w722

RM has been vocal about his Ryan obsession for years and admits he loves collecting the merchandise. 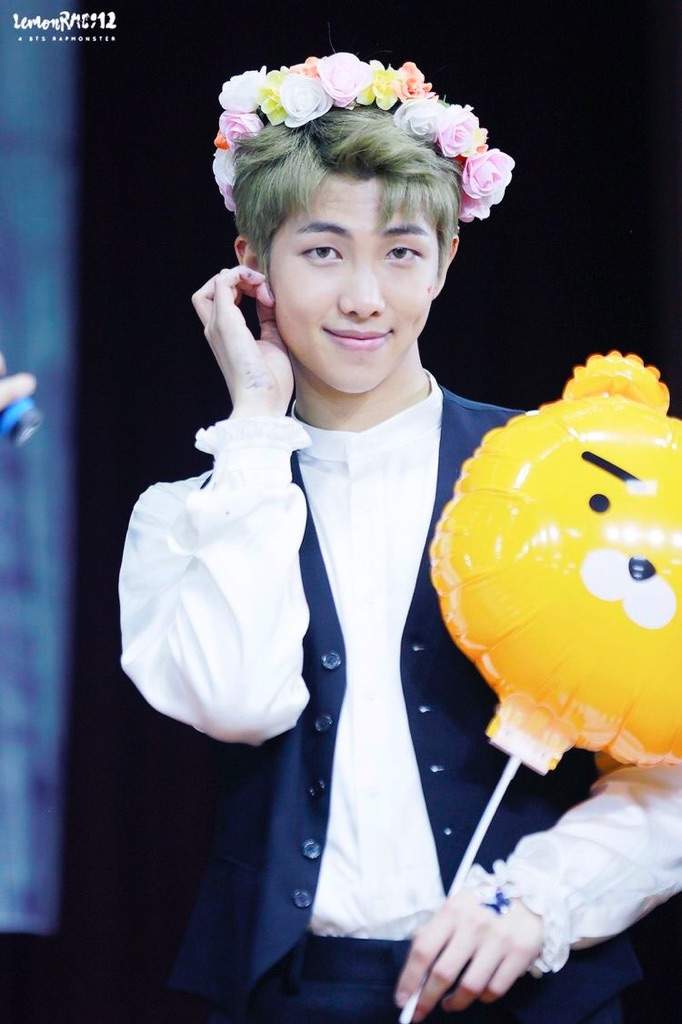 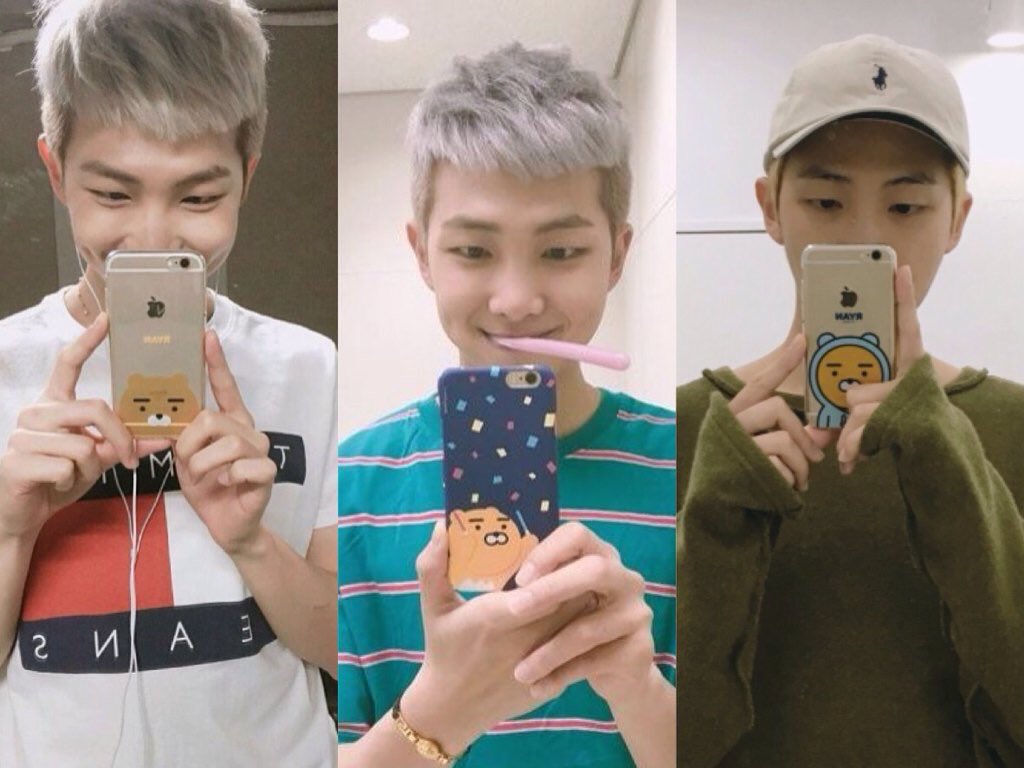 He confessed to spending some time in the Kakao Cafe where he can relax and enjoy a peaceful atmosphere. 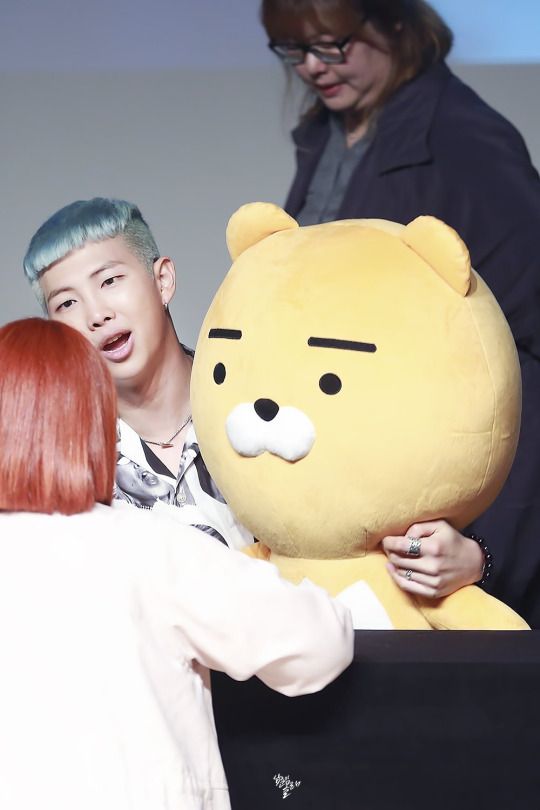 His room is every Ryan collector’s dream. 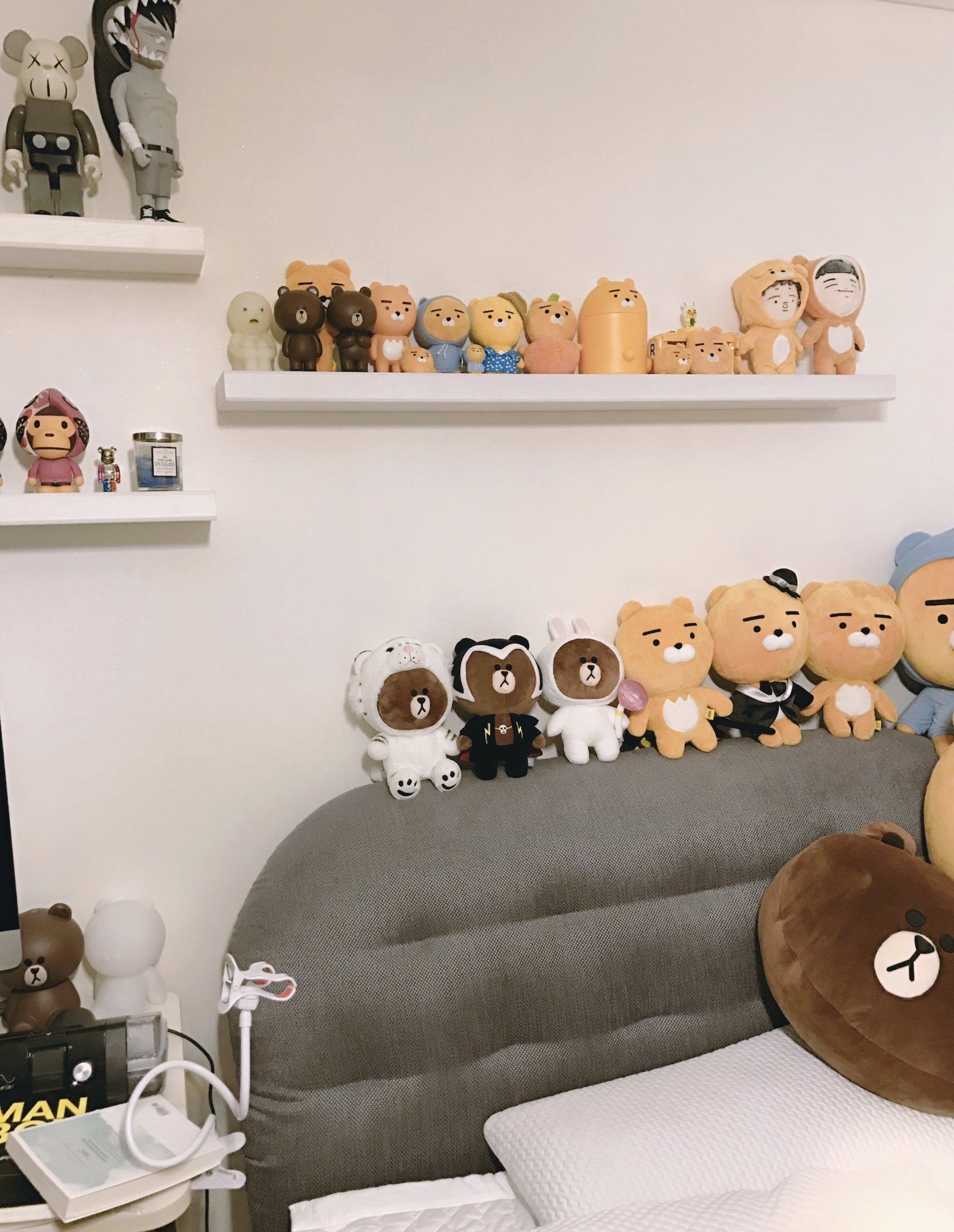 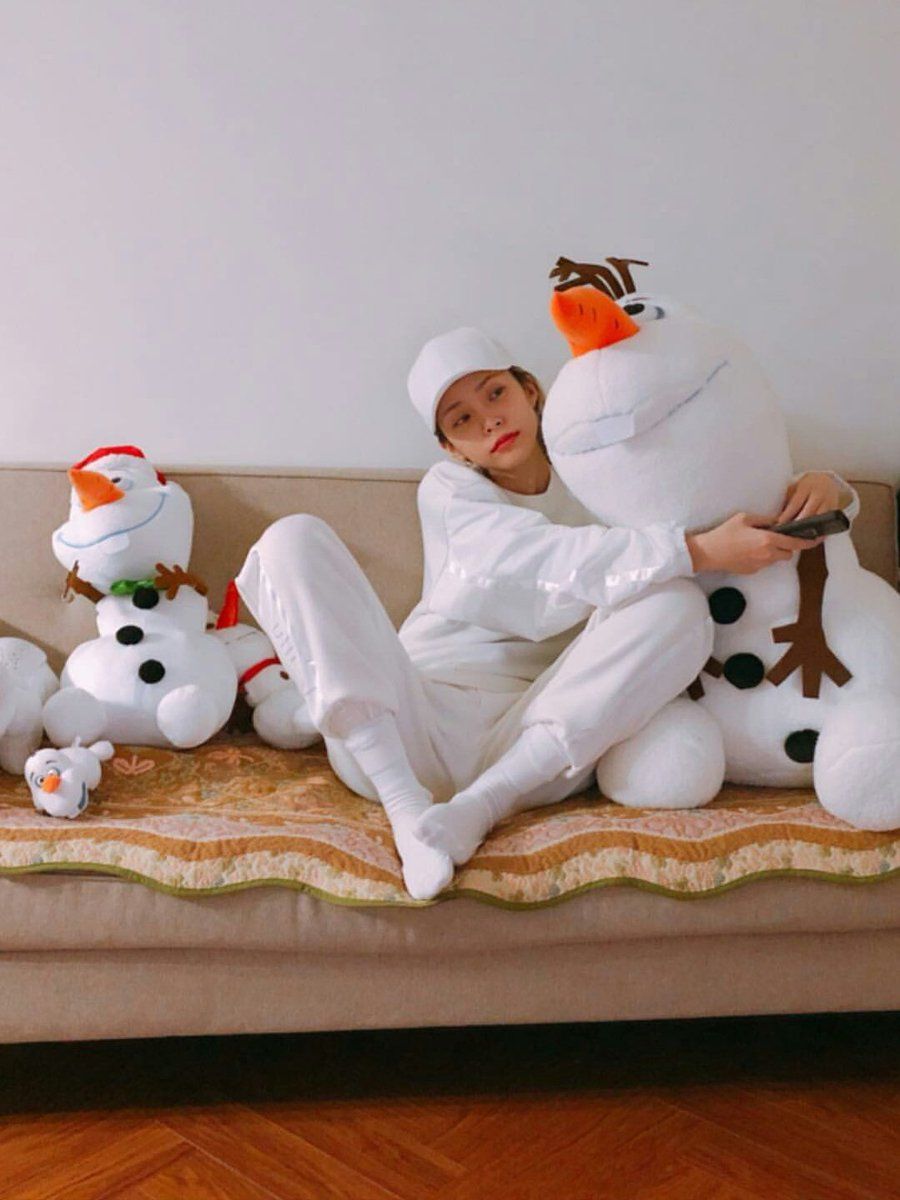 Known for her obsession, her fans spoil her with Olaf gifts. She loves to collect merch and display it proudly. 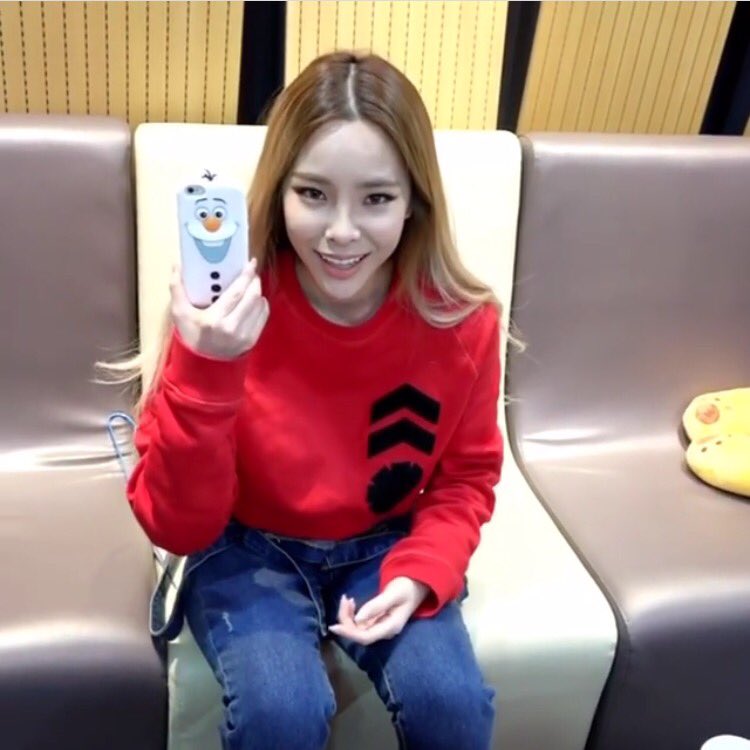 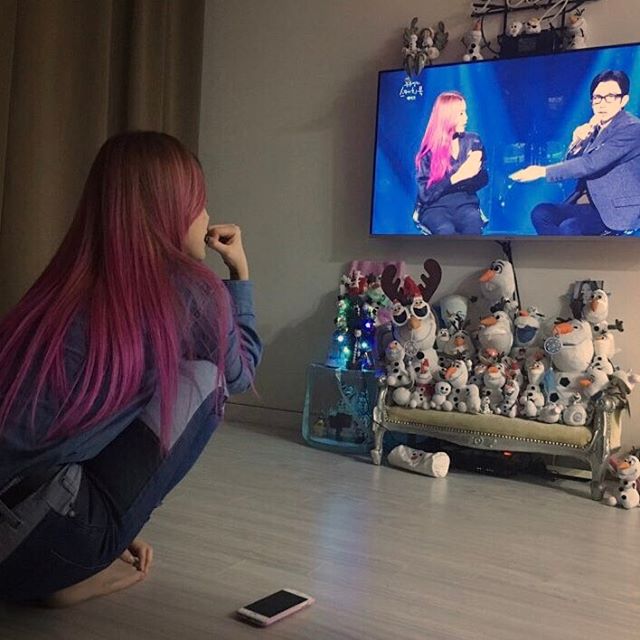 #HEIZE: an olaf stan before i am human pic.twitter.com/YVISMzMwGg

Jin loves none other than the plumber rocking a red hat and mustache: Super Mario! 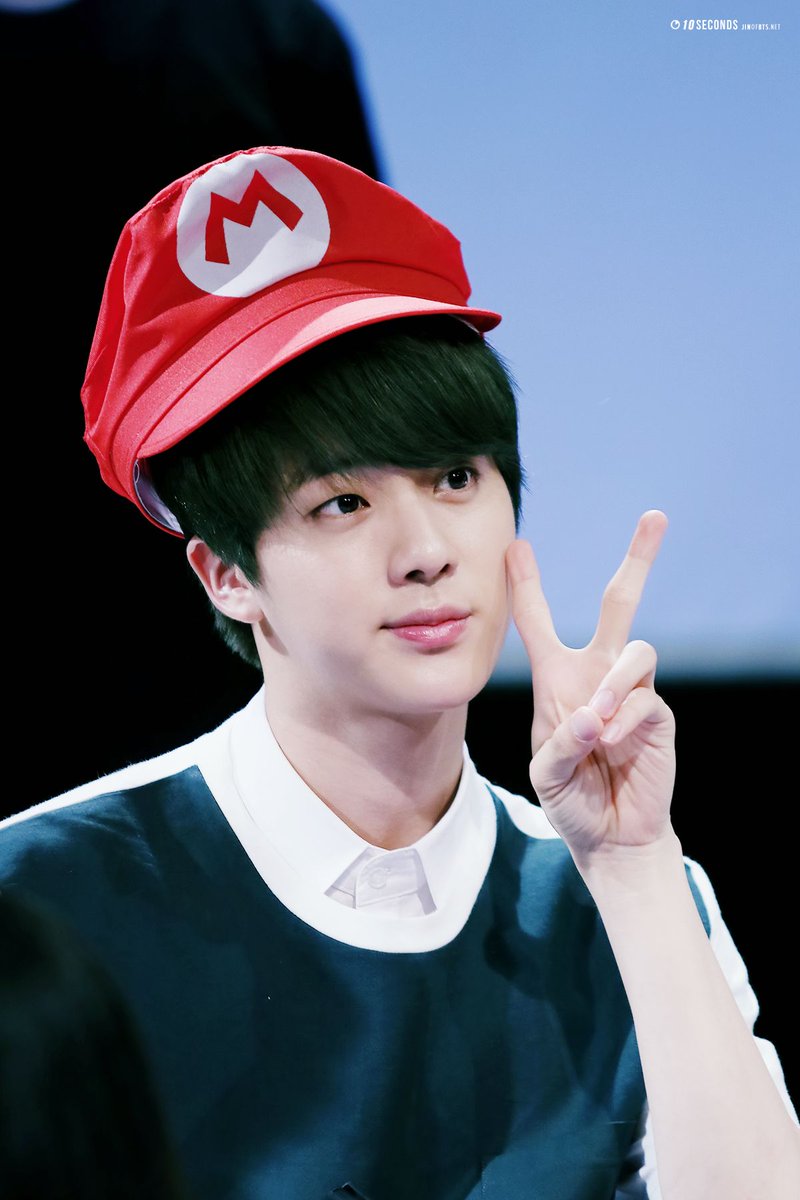 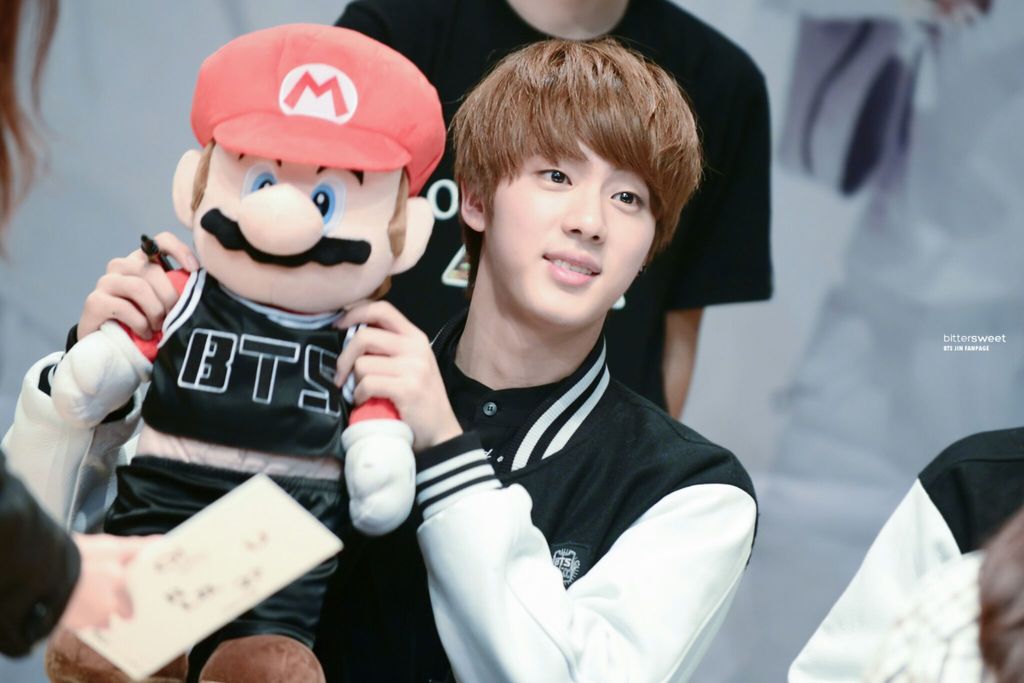 His room looks more like a museum of Super Mario action figures, plushies, and more! 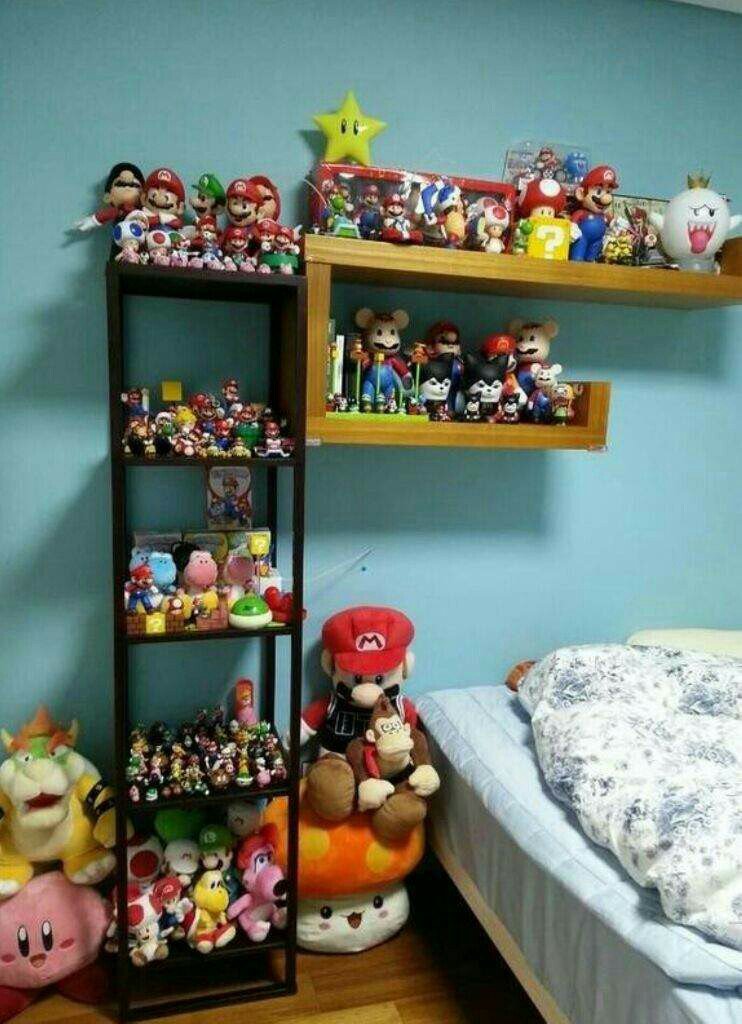 Jin represents that feeling when Mario is life.

Chanyeol‘s obsession with Rilakkuma is precious. 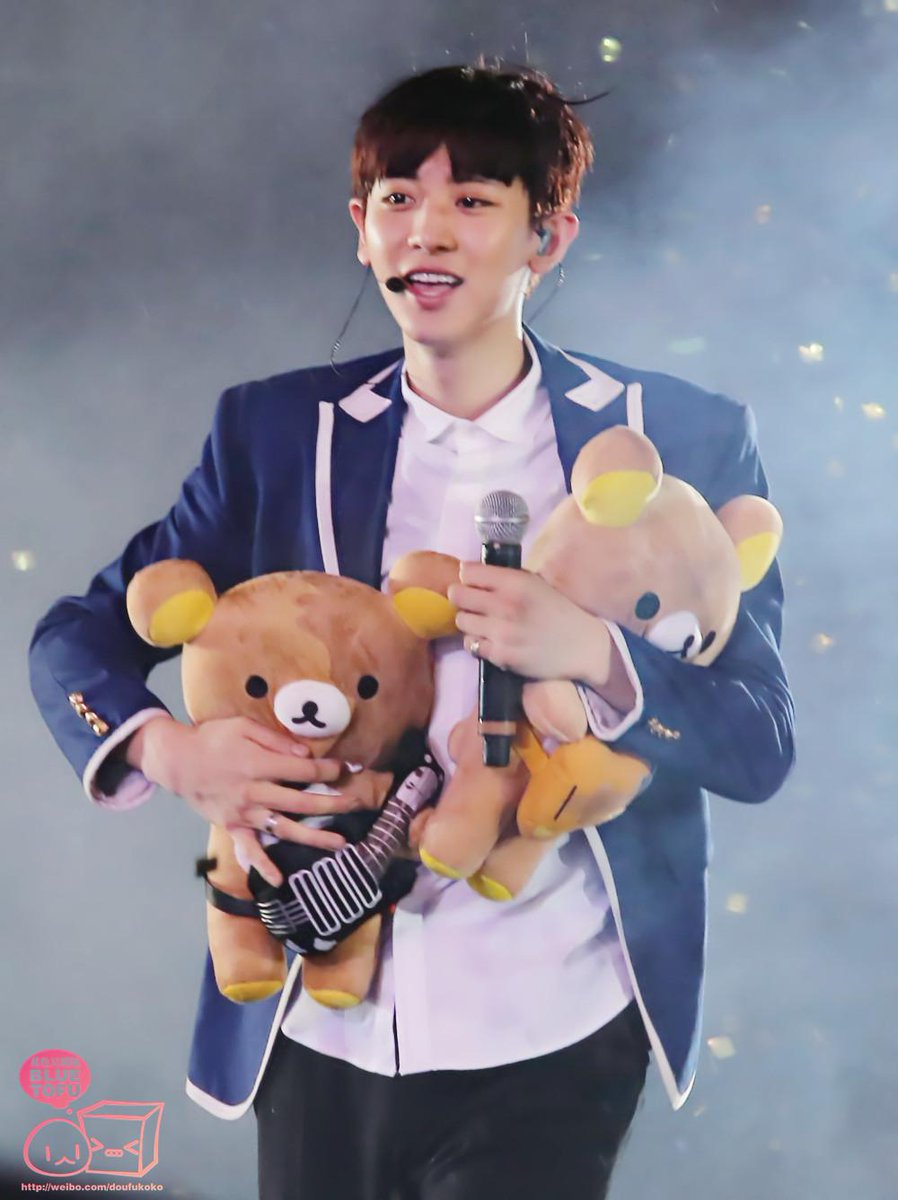 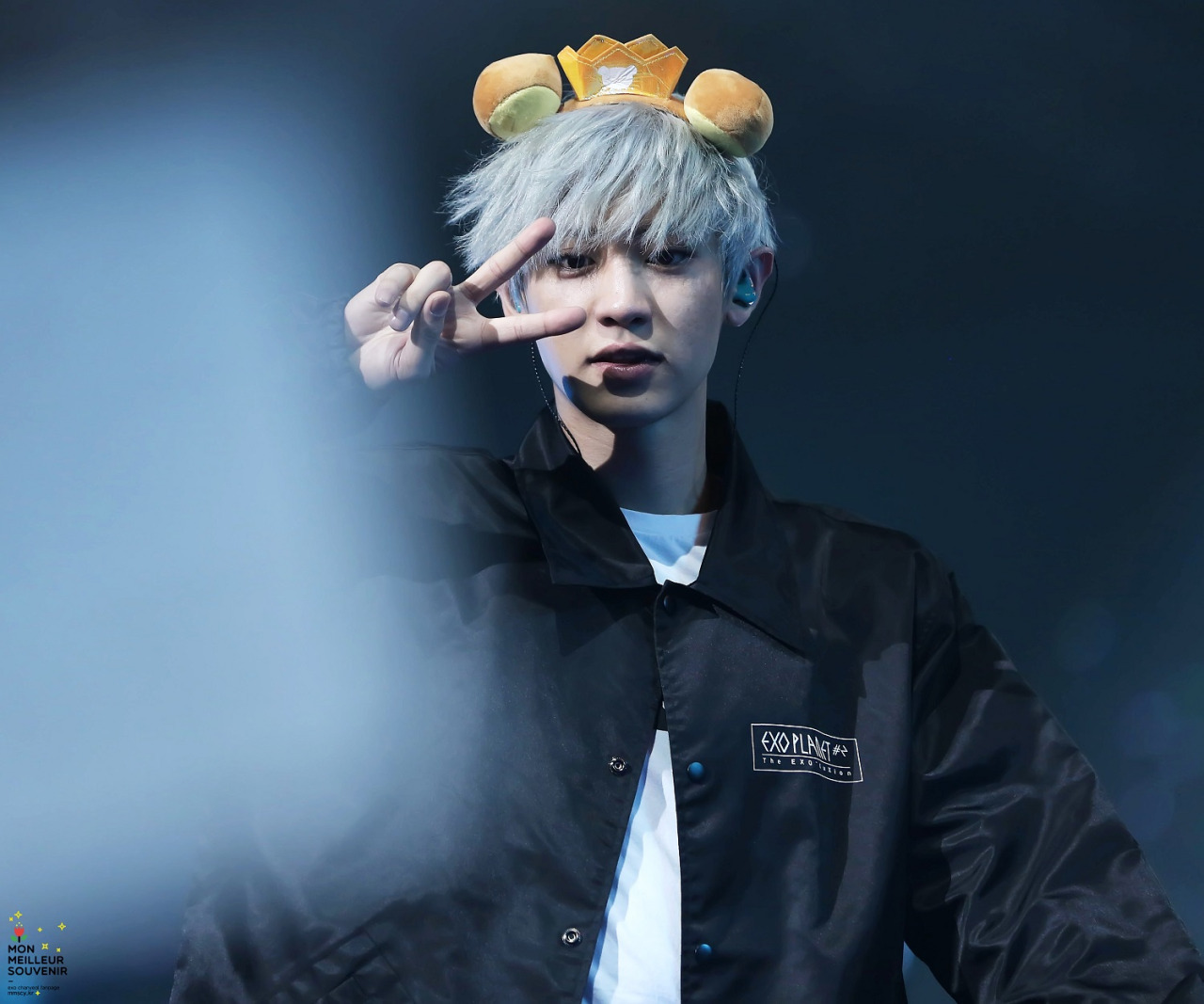 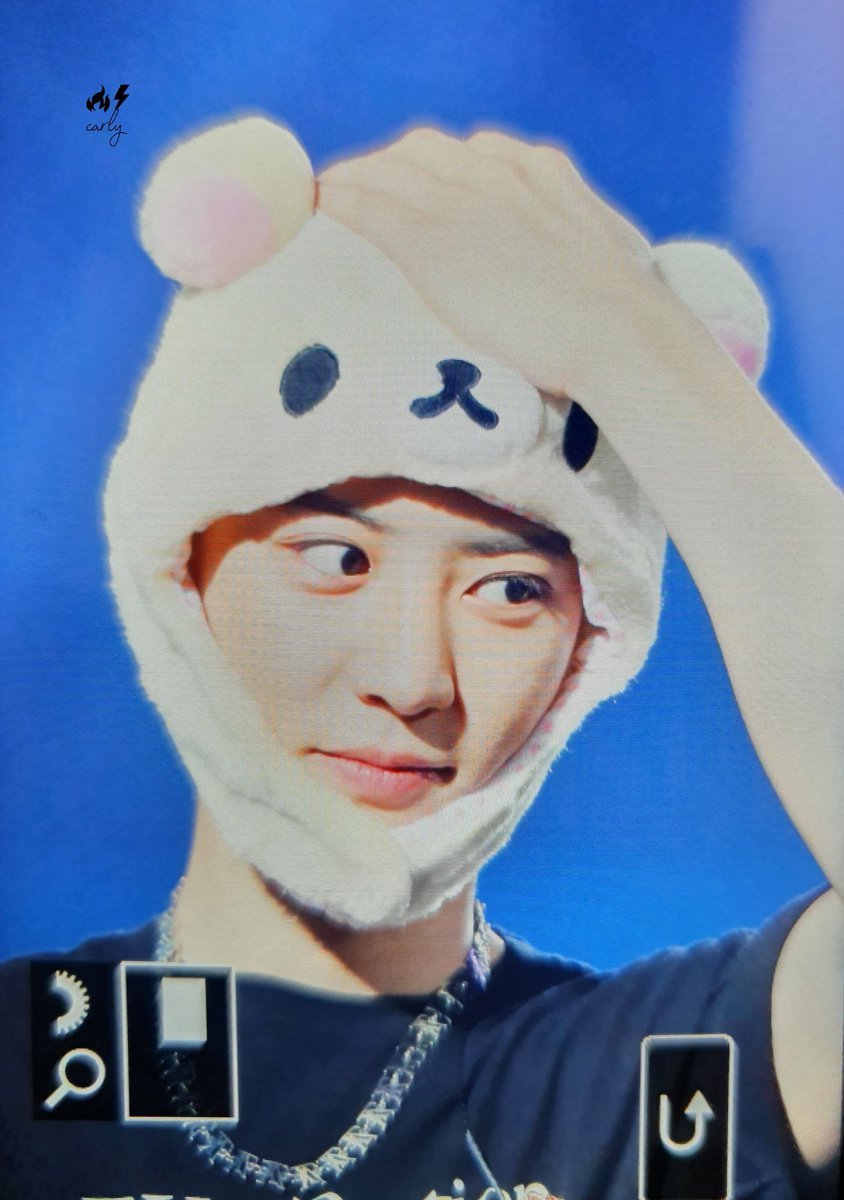 He even brings the plushies with him on tour to feel less lonely!

chanyeol explaining that he brings his rilakkuma between hotels because he gets lonely (before tucking it in) pic.twitter.com/DqdQYT0U37