Given how bright and energetic K-Pop idols are on stage, you’d never guess several of them were once hospitalized with serious childhood illnesses. These five stars all had to overcome severe health problems to stand on stage as the healthy, happy, and talented performers they are today.

Last year, ITZY’s leader Yeji revealed a heart wrenching story about her childhood. When she was eight years old, Yeji caught what she thought was a bad flu. However, despite medication, her condition worsened to the point that she had to be hospitalized. 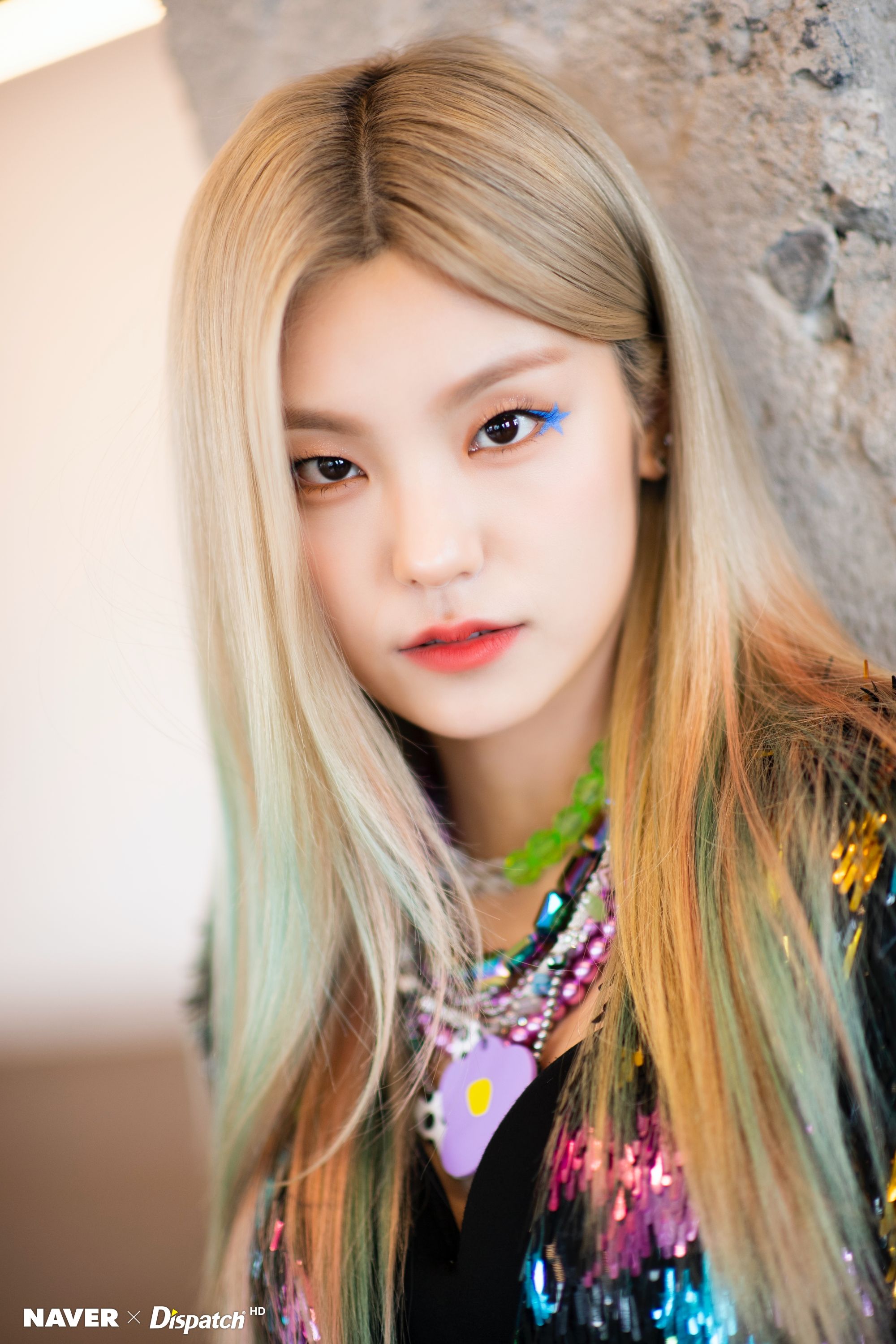 After being transferred to a specialist hospital, doctors diagnosed Yeji with atopy, a condition which causes hypersensitivity to allergens. On top of that, she was also found to have pneumonia and osteomyelitis. Pneumonia is the world’s most deadly infection for young children, filling the lungs with dangerous fluids. Osteomyelitis is a rare and serious bone infection. 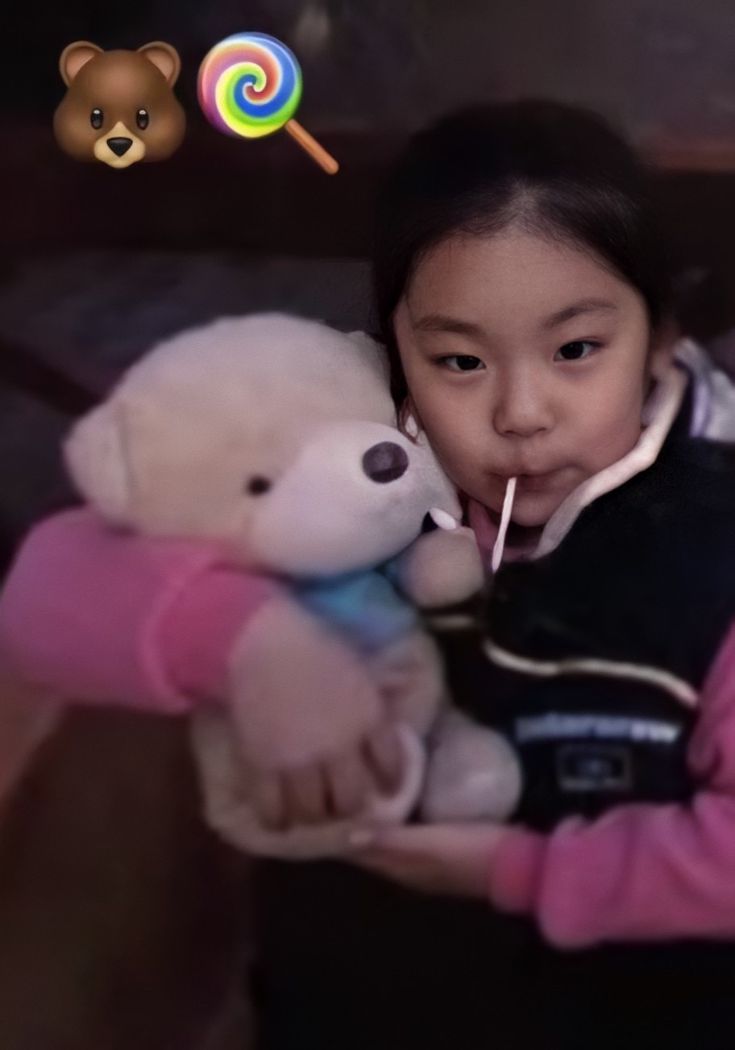 Doctors were worried that surgery could be very dangerous for Yeji’s young body, but thankfully, the specialist hospital was able to find the right medication for her. After a minor procedure and a year in hospital, Yeji was finally well enough to begin the rest of her life. Shockingly, her mother later revealed that doctors had told her to prepare for the worst, as Yeji may not have survived her surgery. 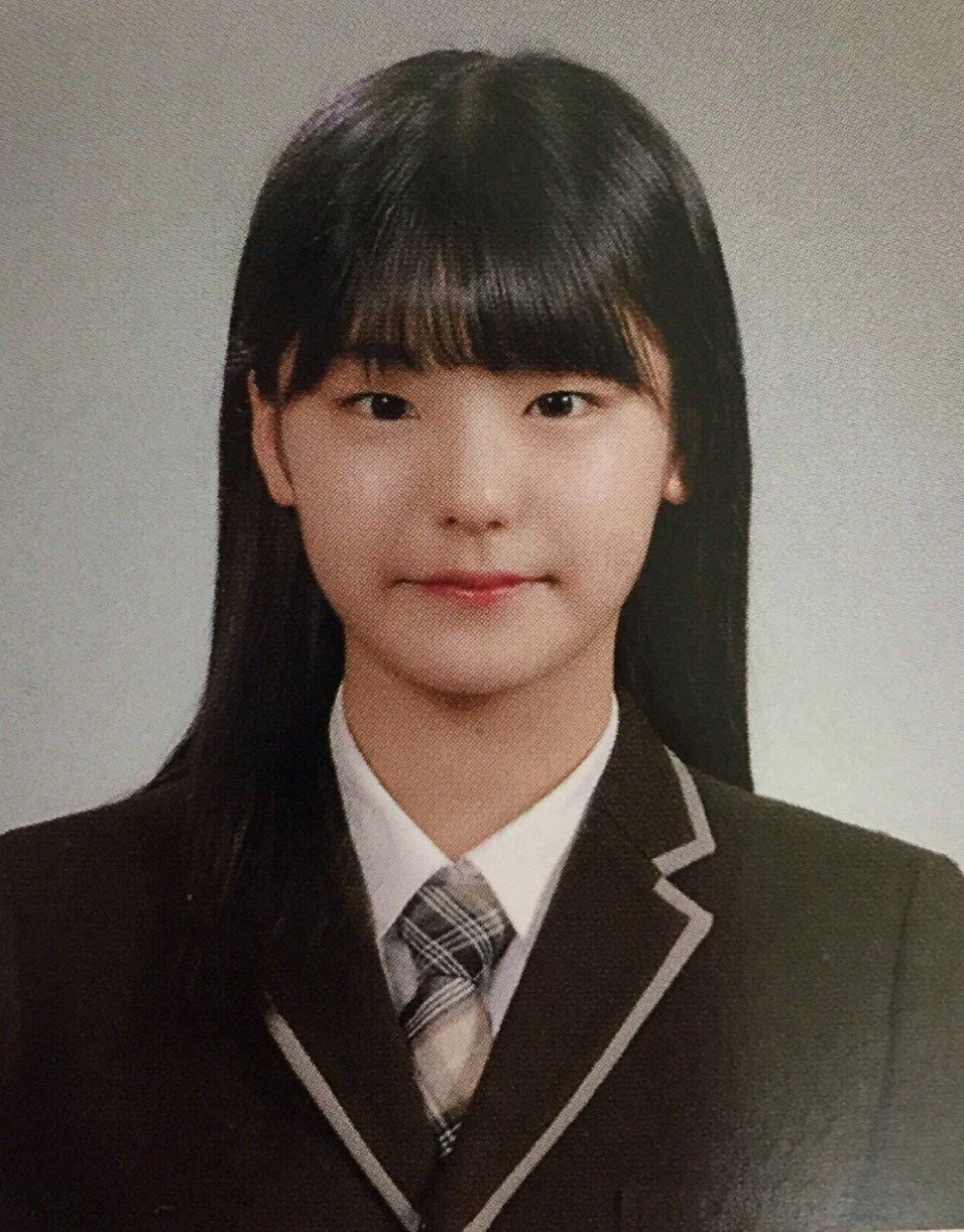 Shirtless Zico is a sight to behold, but have you ever noticed the scar down the center of his chest? When he was younger, the Block B star had serious heart complications that required surgery. 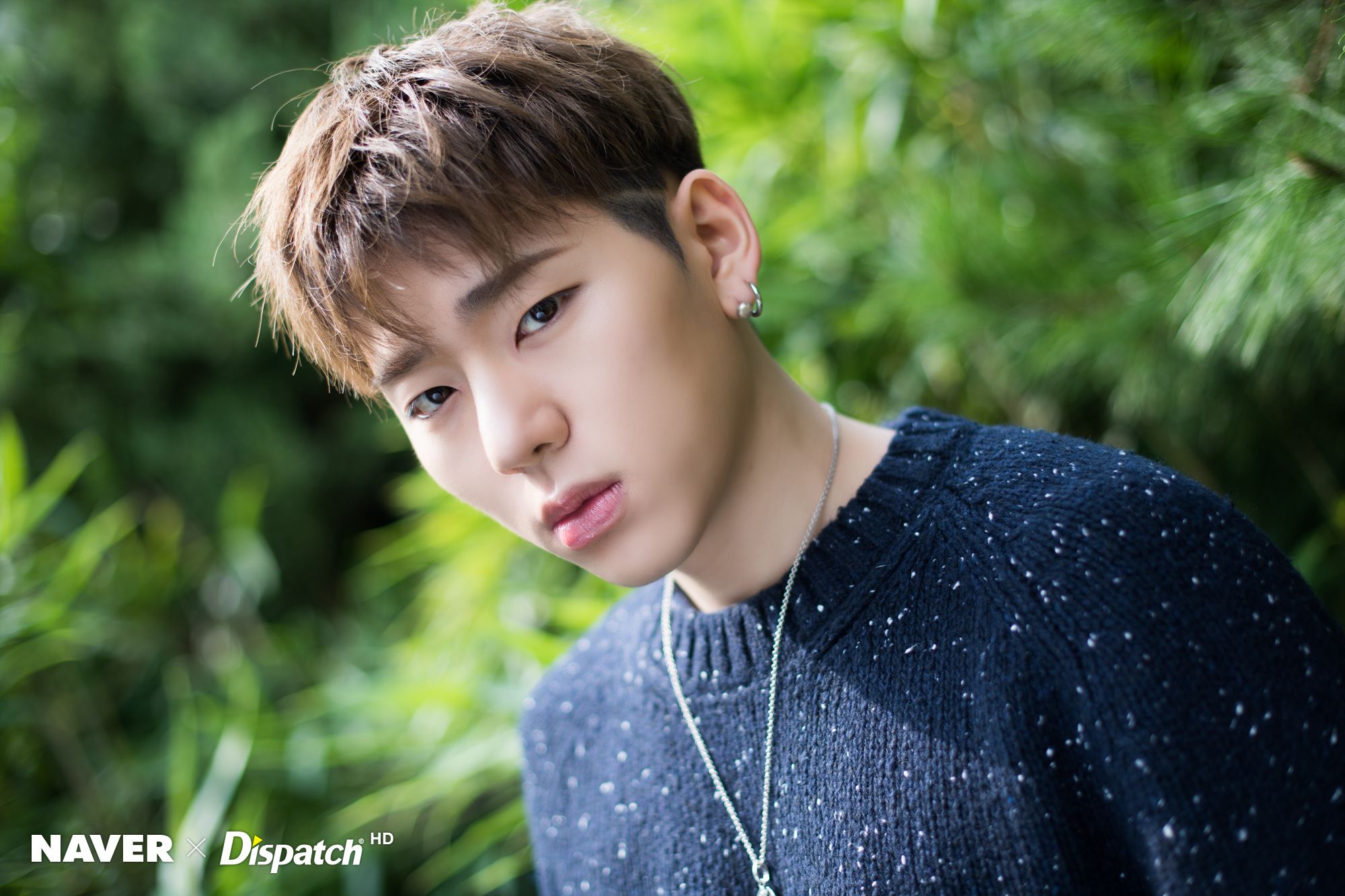 After it was announced that Zico will be enlisting as a public service officer rather than an active-duty soldier, the public learned that he’d undergone two heart surgeries in the past. In a heartfelt article, Zico’s mother once revealed that he was born with a weak heart, asthma, and bronchiolitis (a common childhood lung infection). 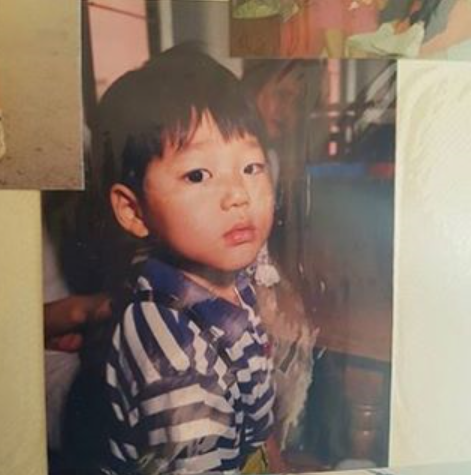 Throughout his childhood, he survived cardiac surgeries, a hernia, and breathing problems. Zico’s mother sadly shared that he spent most of his time as a baby in the emergency room of a hospital, revealing she prayed for his safe recovery the night before his operations. 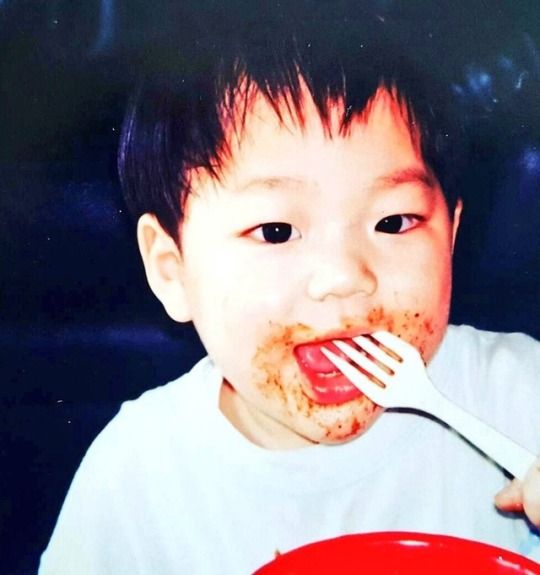 GFRIEND’s Eunha started her career at a young age, debuting as a child actress when she 10 years old. However, before that, she had a difficult childhood plagued by illness. 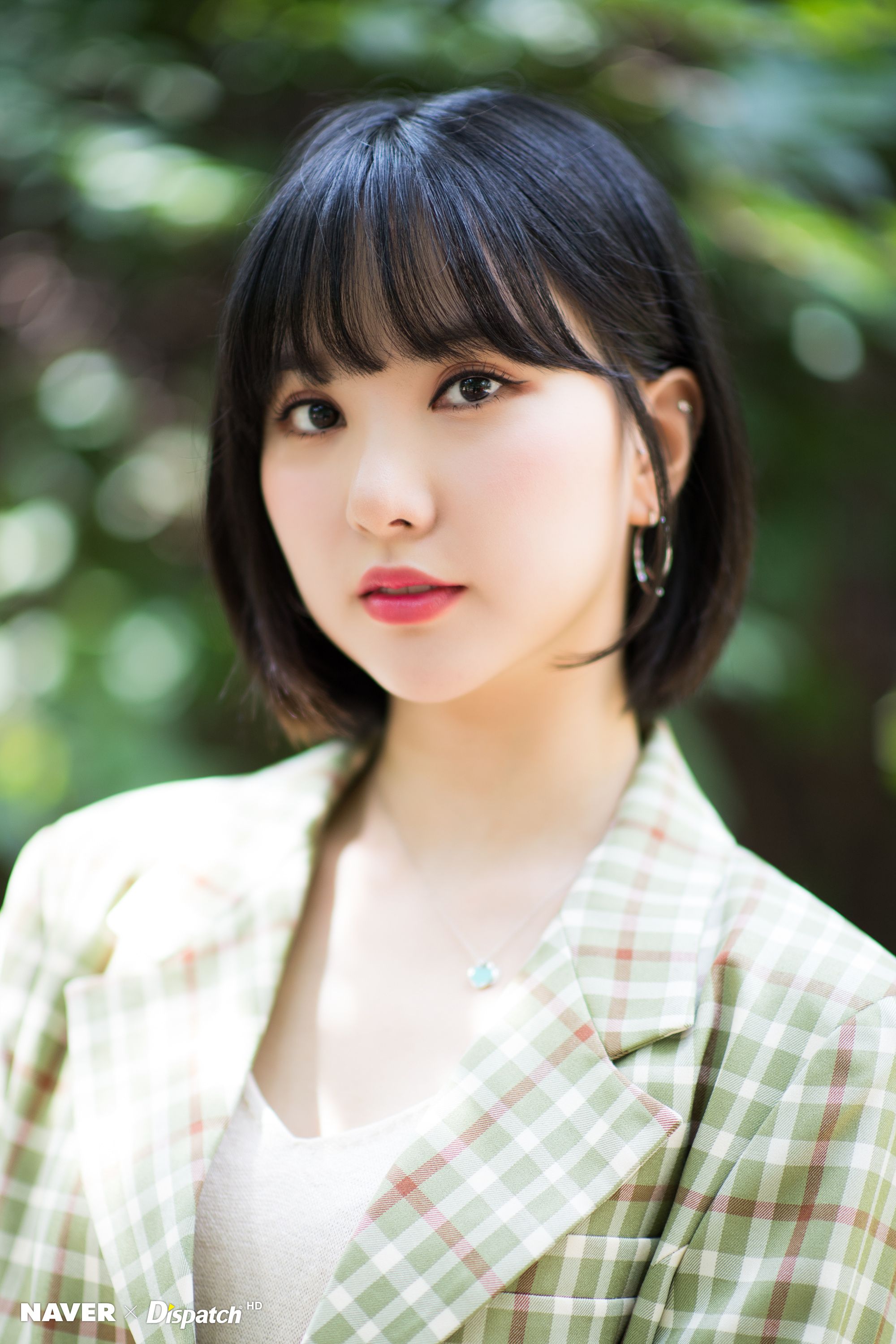 When Eunha was seven years old, she was diagnosed with a rare condition called Langerhans cell histiocytosis (LCH), which occurs when too many white blood cells accumulate in the body. The condition can cause numerous symptoms, including painful bone swelling, skin problems, hormone deficiencies, and more. 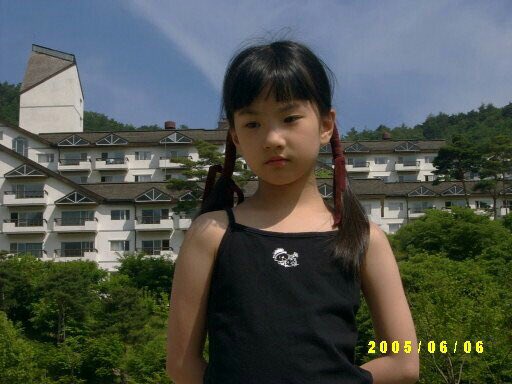 While LCH isn’t technically a cancer, its similarities mean that Eunha was admitted to a cancer ward. Between the ages of seven and 13, she had to visit the hospital repeatedly for treatment; treatment for the condition usually includes radiotherapy or chemotherapy. Thankfully, Eunha eventually went into remission, and she explained to fans that she has no possibility of falling ill from the disease again. 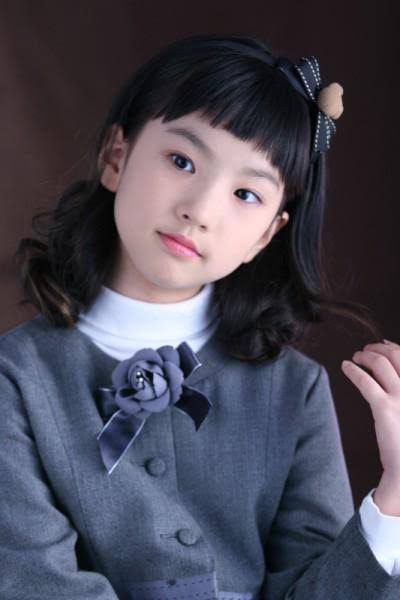 These days, IZ*ONE’s Yena is healthy and bright, but things weren’t always that way. When she was just a baby, Yena developed lymphoma—cancer affecting the lymph nodes. 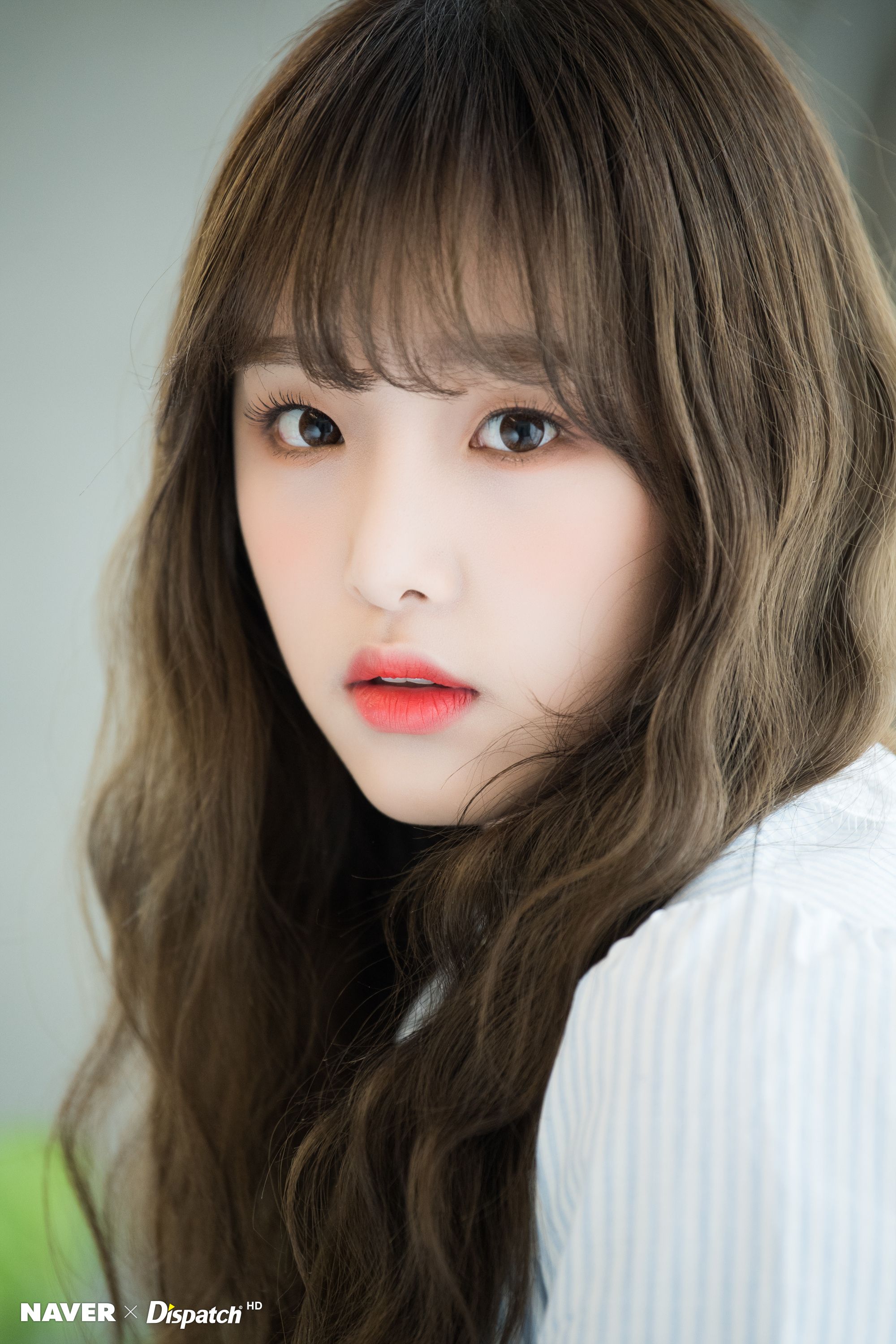 Yena revealed her condition during an episode of IZ*ONE Chu shortly after debut. She explained that her condition was so serious, even doctors at the hospital told her family to give up. 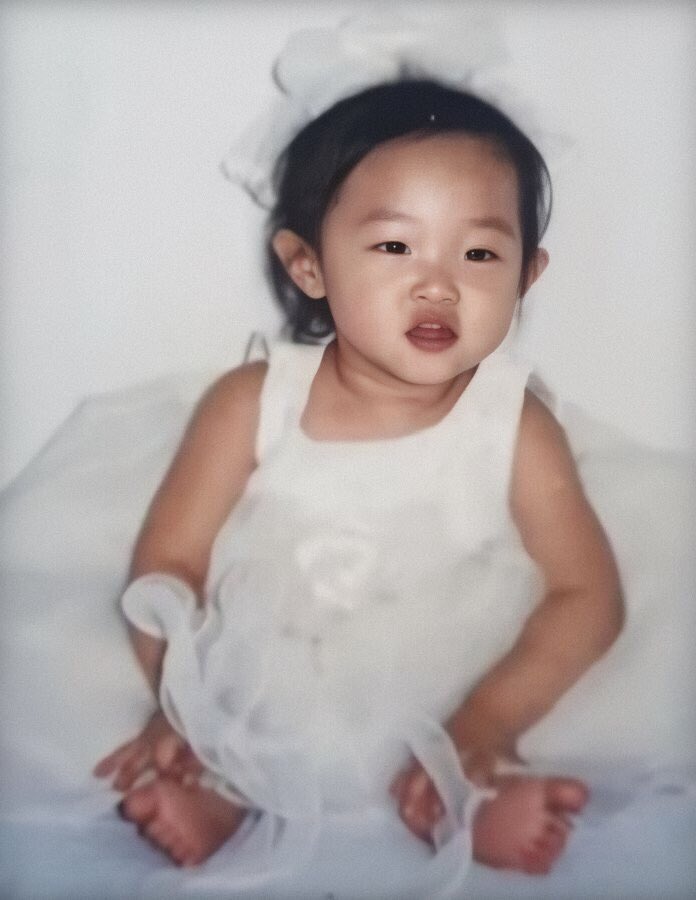 Thankfully, Yena’s parents kept faith in her recovery. Every morning, they went out to sell kimbap so they could make enough money to afford their daughter’s medical bills. Eventually, good luck prevailed, and Yena went into remission. During the show, her father shared how much of a “gift” it was to see her “grow up bright and healthy“. 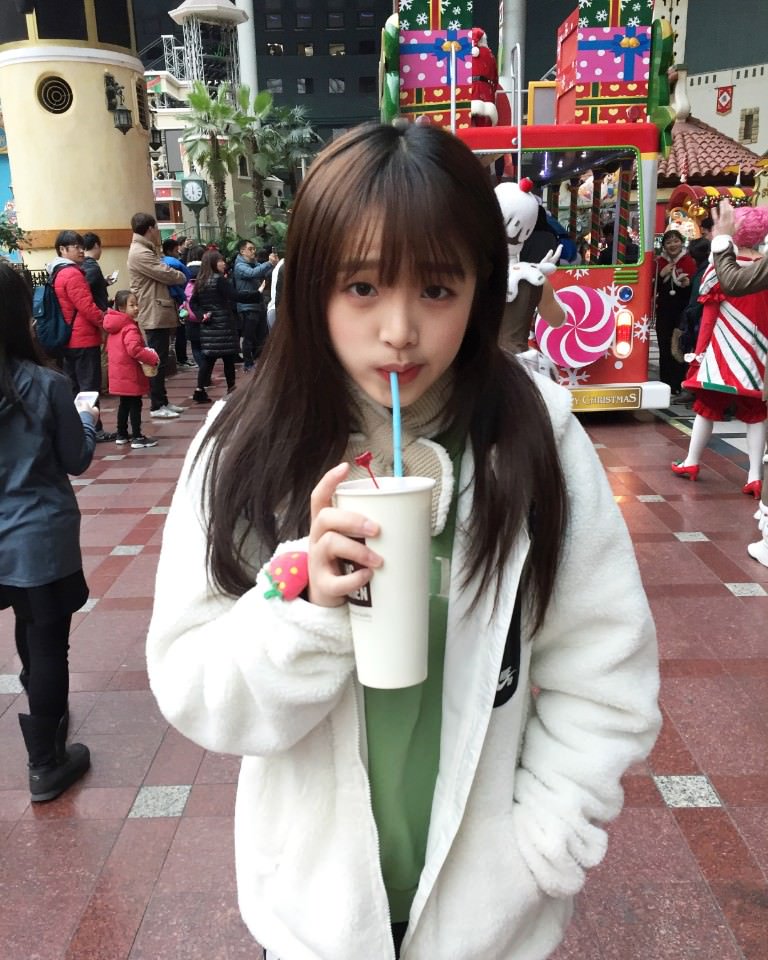 The cross tattoo on Hyolyn’s chest isn’t just a sign of her Christian faith—it also covers up a large, cross-shaped scar she got when having surgery as a child. 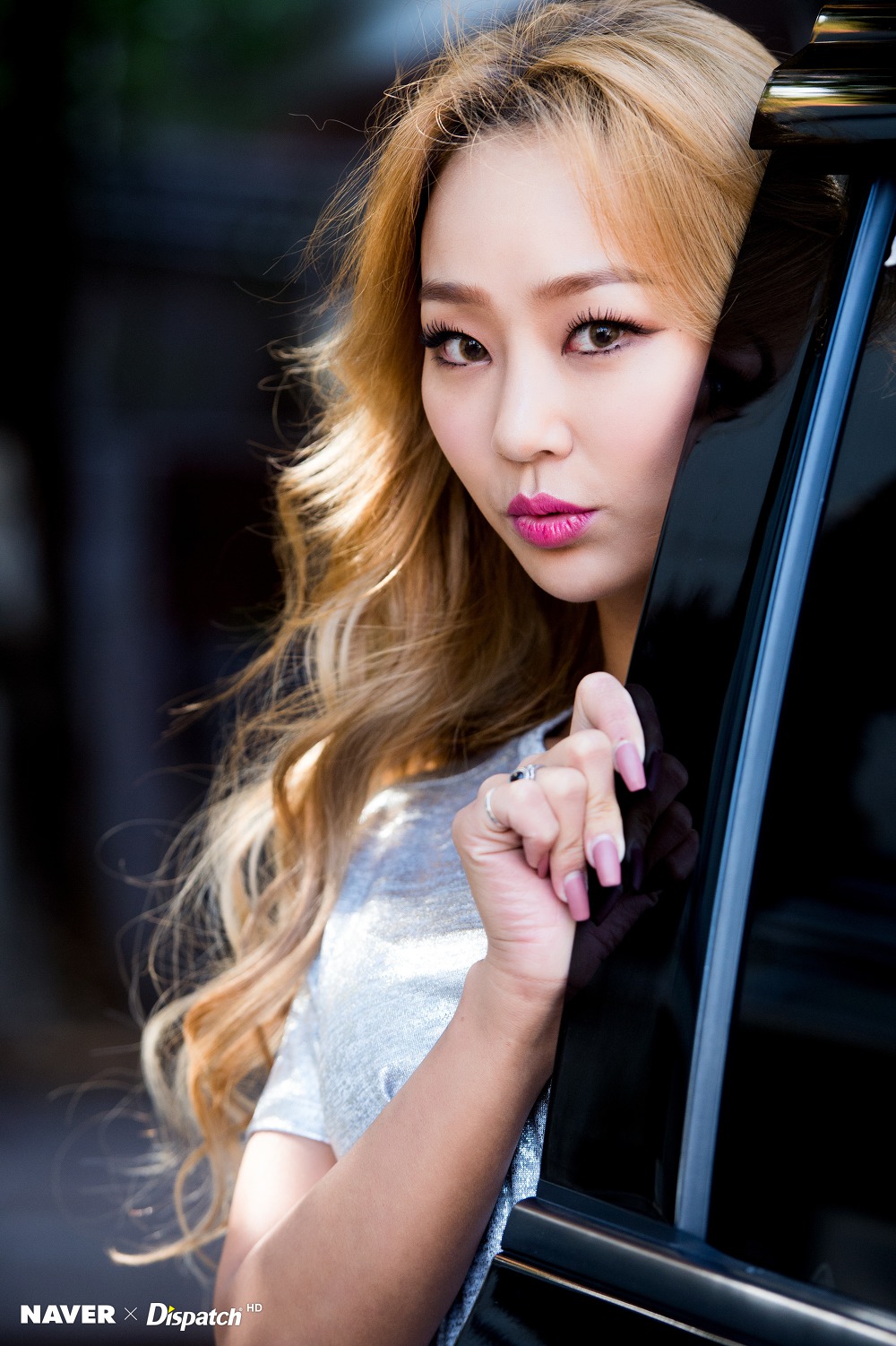 Hyolyn was born premature, and as a baby, she suffered from a serious form of biliary atresia. The live condition occurs when the bile ducts are blocked, causing jaundice, malnutrition, and eventually complications like liver failure. To treat the disorder, Hyolyn had to undergo several abdominal surgeries. She also suffered intussusception (folded intestines), and eventually had to have her gall bladder removed. 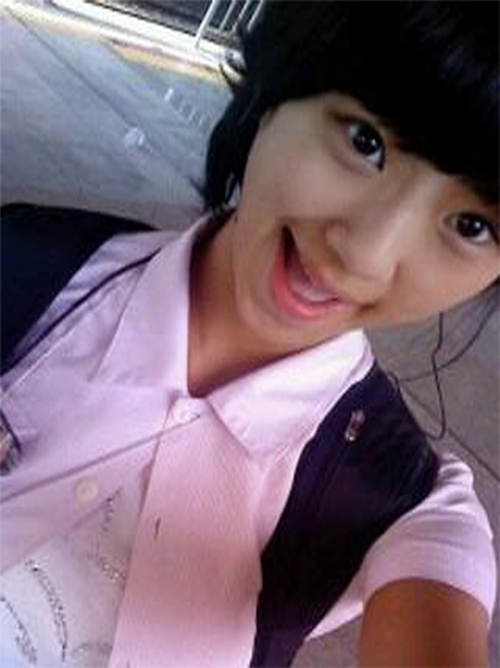 Luckily, Hyolyn eventually made a full recovery. However, she was left feeling insecure because of her scar, which she had to hunch over to hide. As such, she decided to get a tattoo over the surgery site to boost her confidence, and these days, she’s never been prouder of her body. 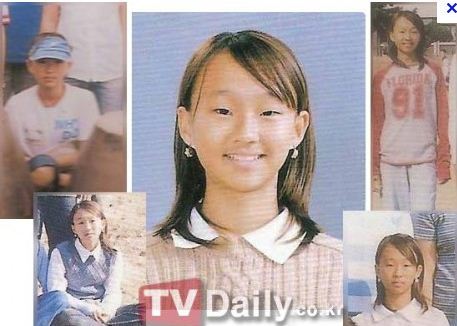