Here’s How Idols Date In Waxing Salons, According To Professionals

Most idols who are in a relationship date in secret, and some even have dates in waxing salons!

In a recently released “Comment Defenders” video from AYO, professional estheticians Sukjeong and Jin from House Waxing dished on everything you could possibly want to know about idols and waxing. 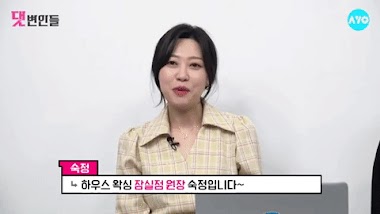 A netizen asked the two about a rumor she had heard regarding idols having dates in waxing salons. 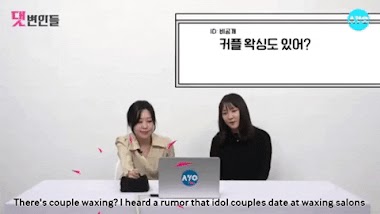 They wondered how the commenter knew that, jokingly saying it was supposed to be a secret, “Where did they hear that? It’s a secret!” 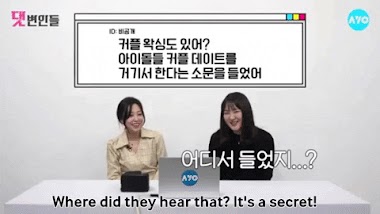 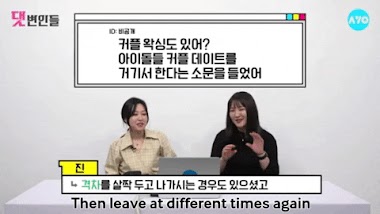 Once, two idols made a reservation and got waxed in separate rooms. Several days later, however, rumors spread about them!

We didn’t even know that two people made a reservation, and they got waxed in separate rooms like normal friends. A few days later, there was a romance rumor. 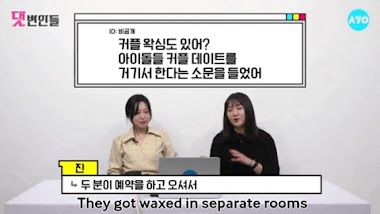 Hear more stories about the waxing secrets of idols in the full video below.