K-Pop idols are known for pushing the boundaries when it comes to makeup trends, but face art is its own unique craze. From messages to pictures, idols are sporting art across their cheeks and face and it’s aesthetically awesome.

In BTS’ comeback video, “ON” Kinetic Manifesto Film: Come Prima, V rocks “The Shadow Like Me” across his right cheek, symbolizing the dark hidden self-doubts the group addresses in the album. 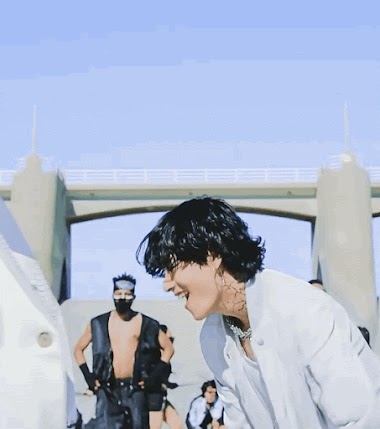 V first experimented with face art onstage of a lone smiley face on his left cheek. 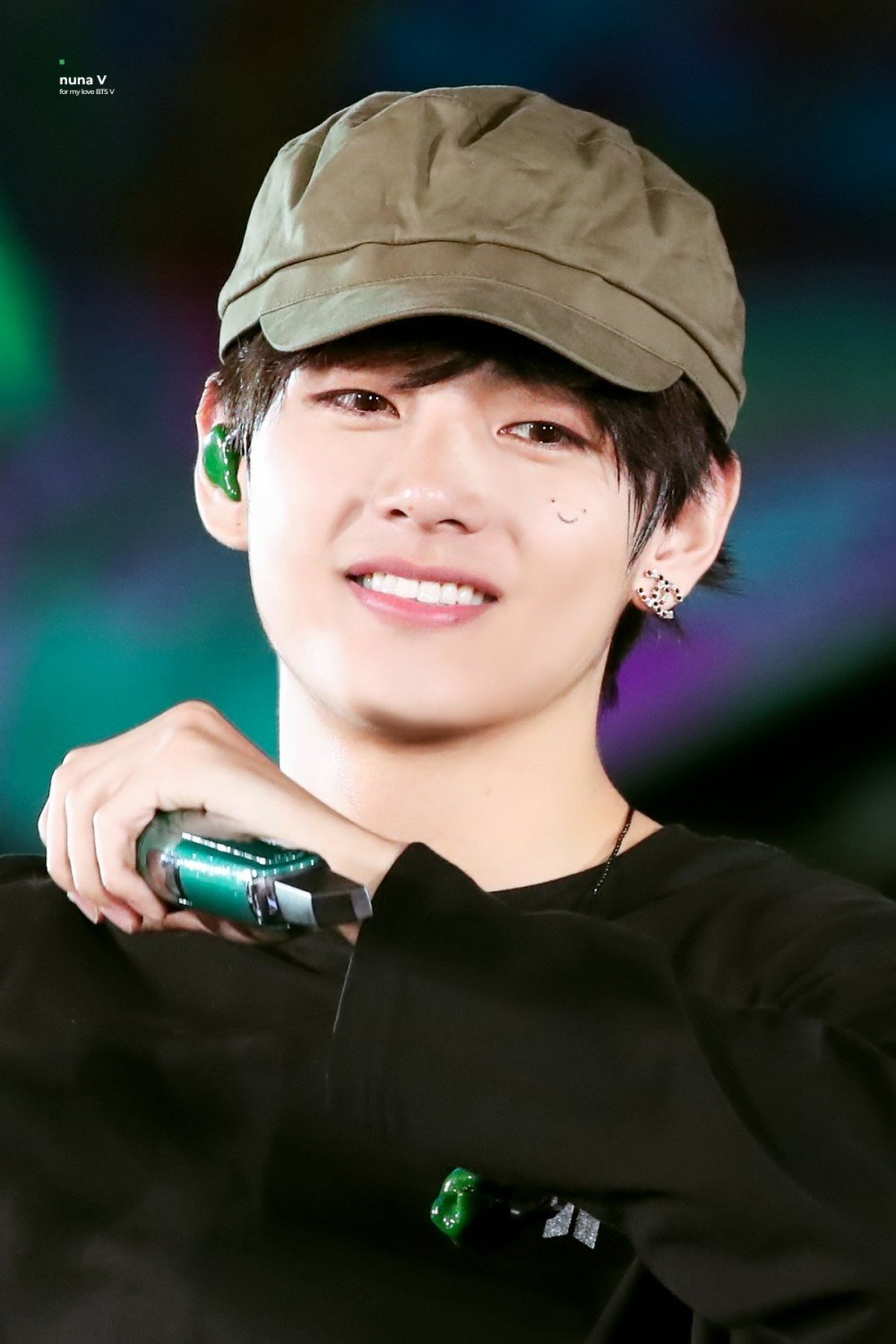 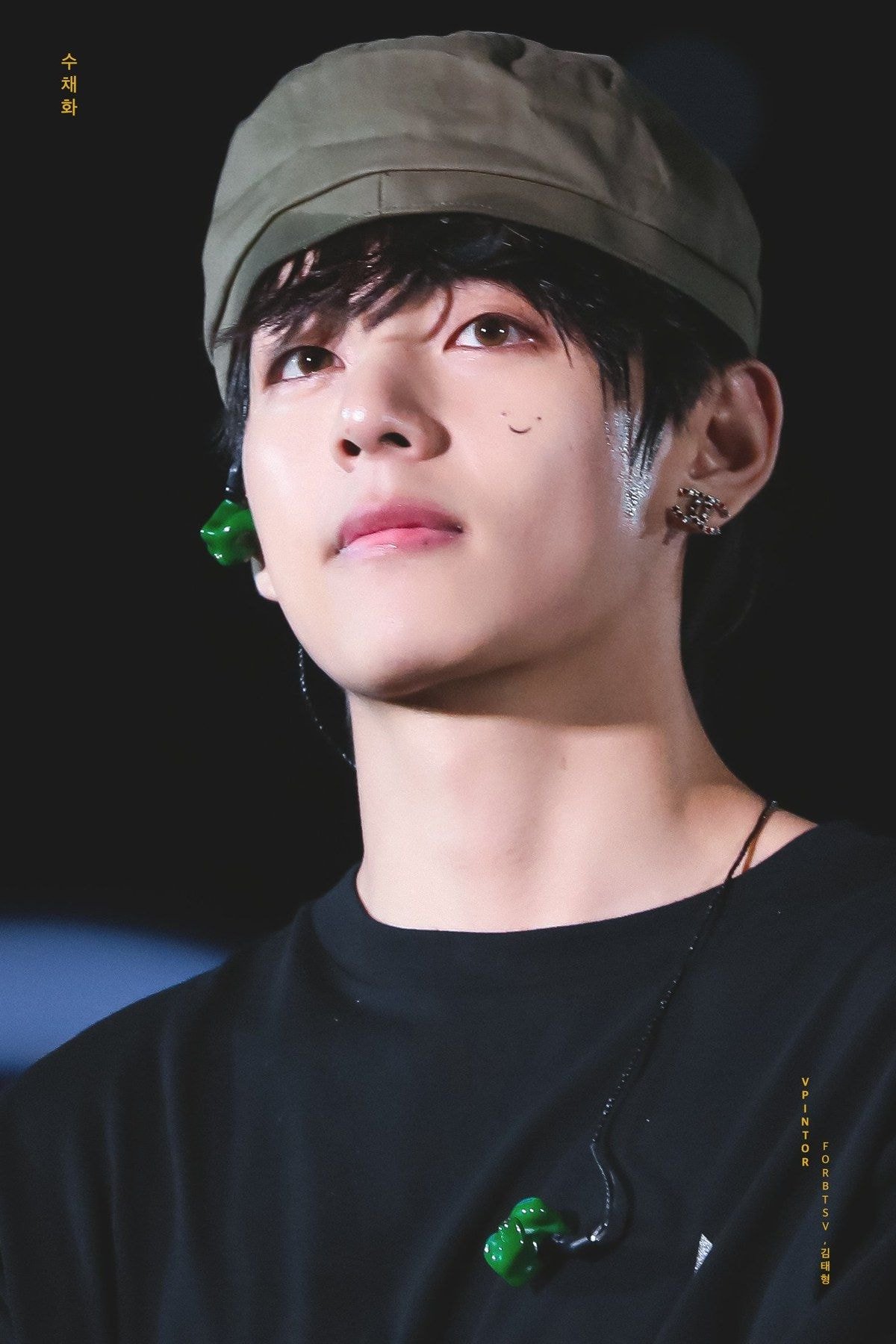 He posted a selfie showcasing his face art to express his happiness to fans on Twitter. 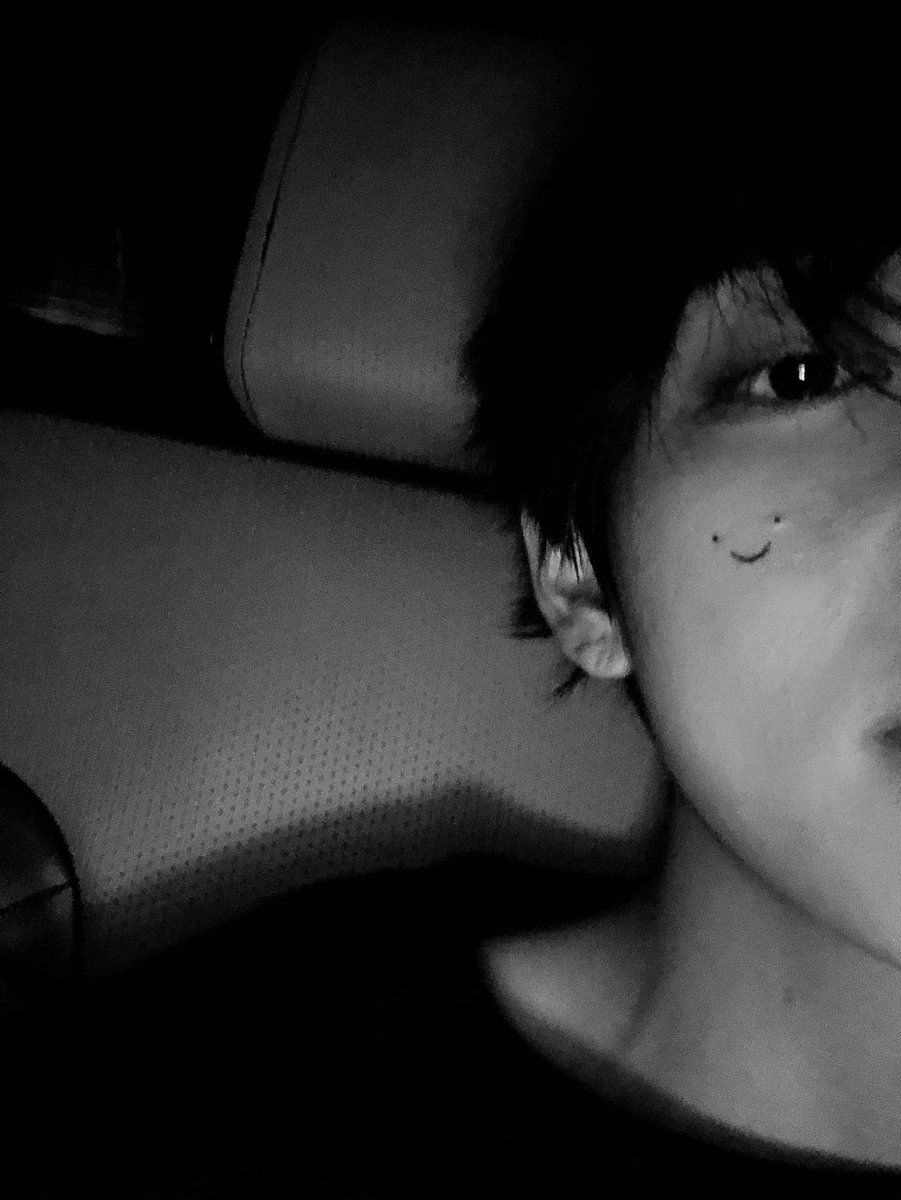 Nayeon donned “Yes” written in pink on both cheeks during the music video for YES or YES. 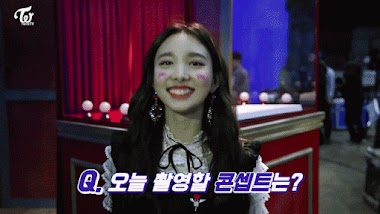 Many of the other members followed suit towards the end of the video where they have “Yes” written only on one cheek. 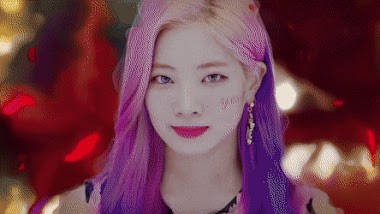 Kino chose “Ribbit Ribbit” in vibrant colors to match the bright concept during Pentagon’s Thumbs Up, trailing over his nose and onto both cheeks. 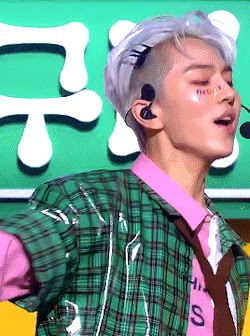 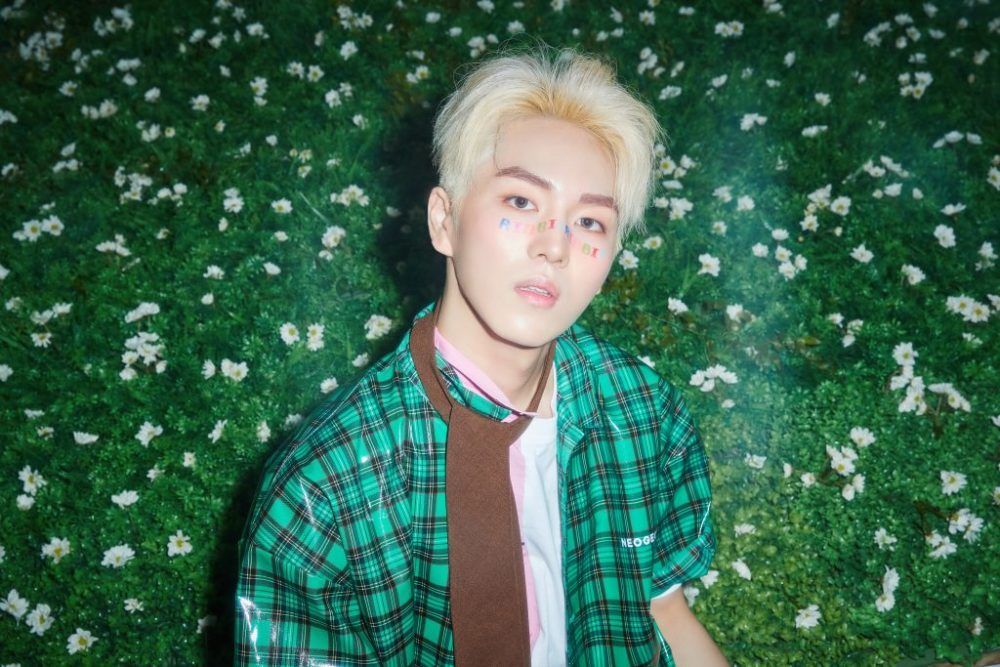 Jessica Jung sported her name written under her eye in rainbow colors on her Instagram. 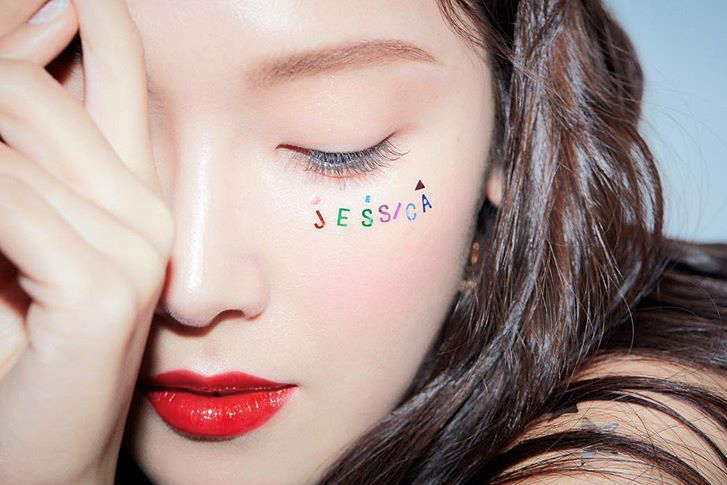 Trendsetter G-Dragon has been known to experiment with all kinds of face art, from tiny symbols to detailed pictures. 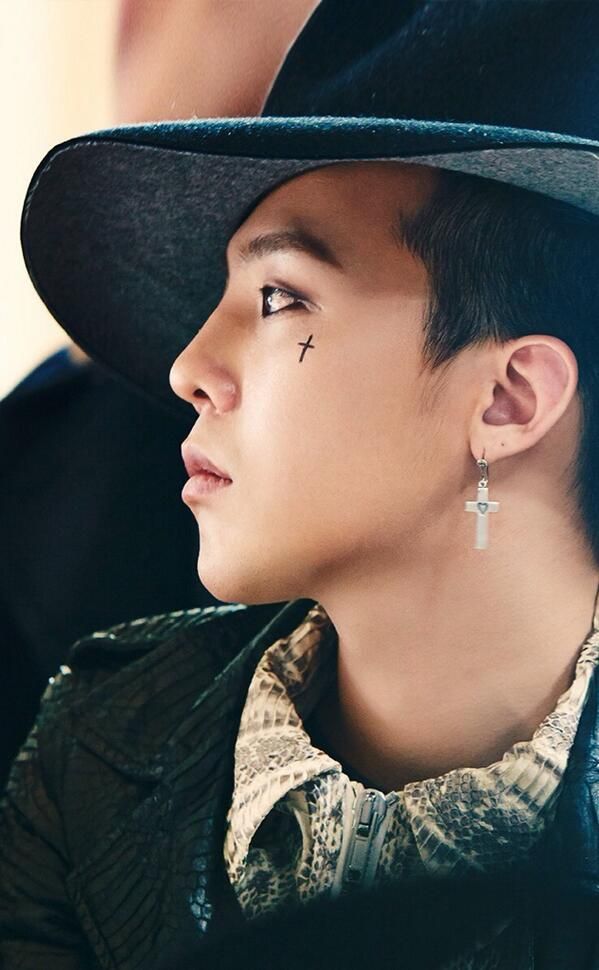 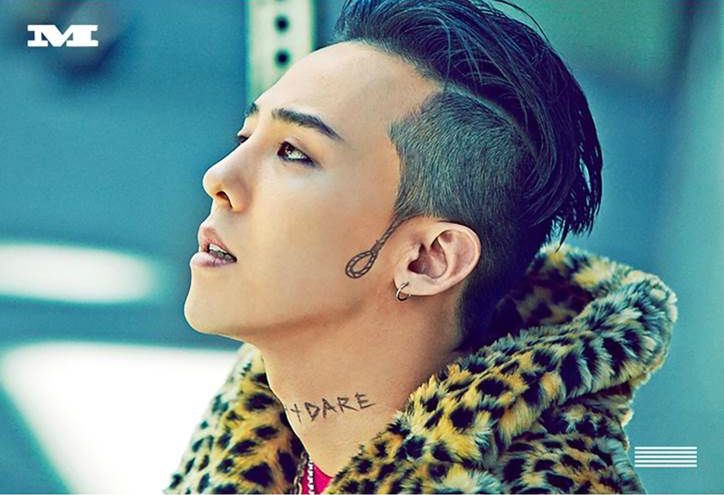 Dojoon shared pictures on his Instagram of him getting his face art done by a makeup artist. 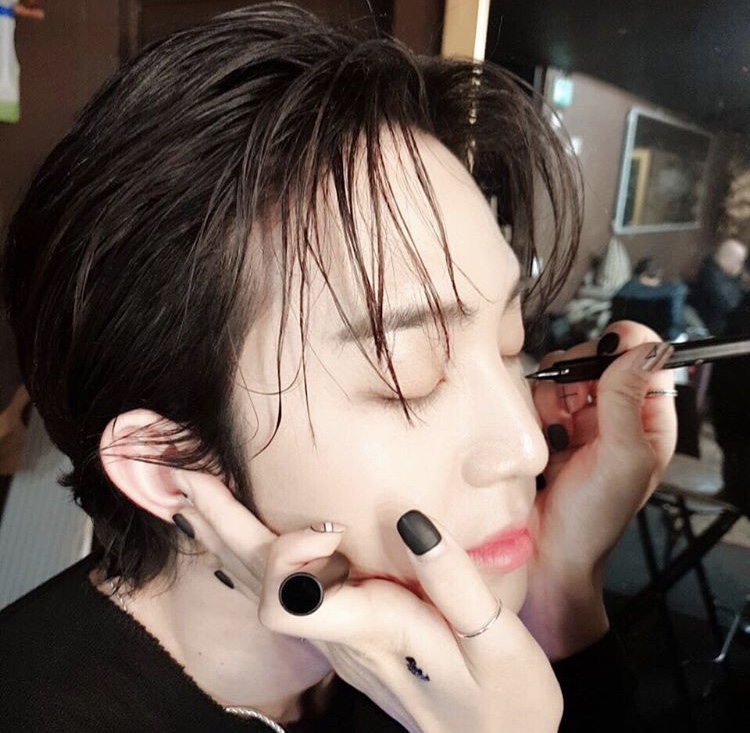 He chose a kangaroo when performing in Australia. 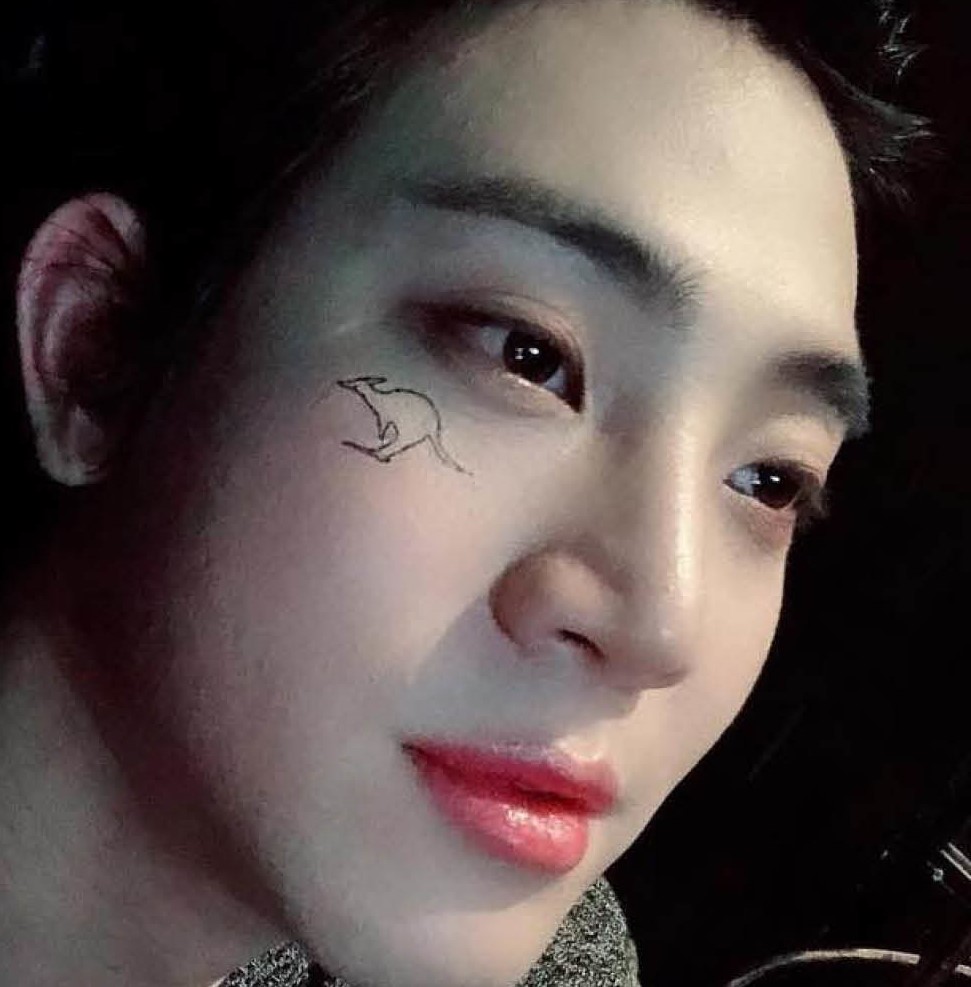