Imagine running into your favorite K-Pop idols on the street. You’re certain that you’d be able to recognize them right away. But Korean netizens — who have had the experience of randomly spotting celebrities on the streets — pointed out that it is actually harder than you’d believe to actually recognize these stars on the spot… because their visuals are so extremely surreal and beyond what you could possibly expect! These five stars are known to have breathtaking visuals on the screen, which are even better in real life. 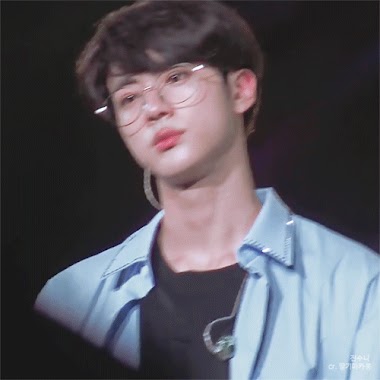 I totally get when people say ‘I saw this star but I couldn’t recognize him/her.’ It’s not a matter of that star looking better or worse than on the screen. It’s more like… ‘Whoa, what am I looking at? Is that a real person? Where am I… Who is that…’ You don’t have the sanity to process what you’re looking at. It’s that kind of absolute beauty. 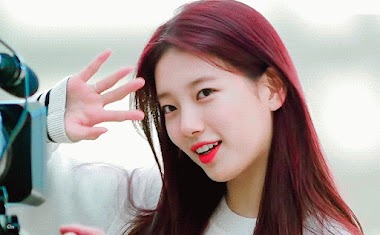 It’s because on the screen, she looks more natural and casual. But in real life, she has the most overpowering appearance. Like her eyes and her nose and her lips are so… in-your-face and defined. Everything about her glows. Her face is unlike anything you’ve seen before. Taeyeon looks super friendly on the screen, but in real life she has this unapproachable aura. And everything on her face is so big and accentuated, she looks surreal. 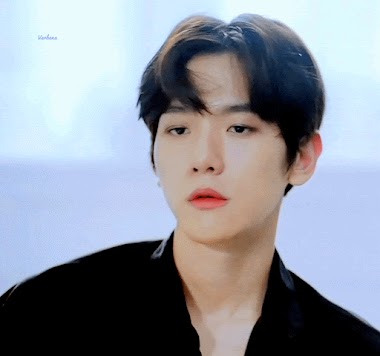 I knew I was going to see Baekhyun, and even then, I was taken aback by what he looked like in real life. I thought from what I’d seen on TV that he would have soft features, but everything about him was very sharp and strongly defined. It surprised me. 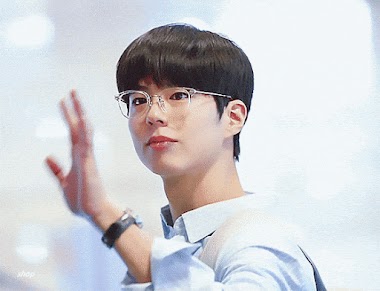 I saw Park Bo Gum right in front of my eyes and had no idea it was him. I was too caught up in the moment and couldn’t stop thinking about how unbelievably gorgeous this man is. I only realized whom I had seen after I walked away.