Makeup can be a powerful tool to help transform one’s appearance; it’s also a necessity for idols who need to showcase a variety of images for their charismatic performances.

In particular, there are certain idols who transform completely with the help of makeup. While they have a soft and innocent image with little or no makeup, they become charismatic and sexy idols on stage with it.

Here are some idols who transform with makeup below! 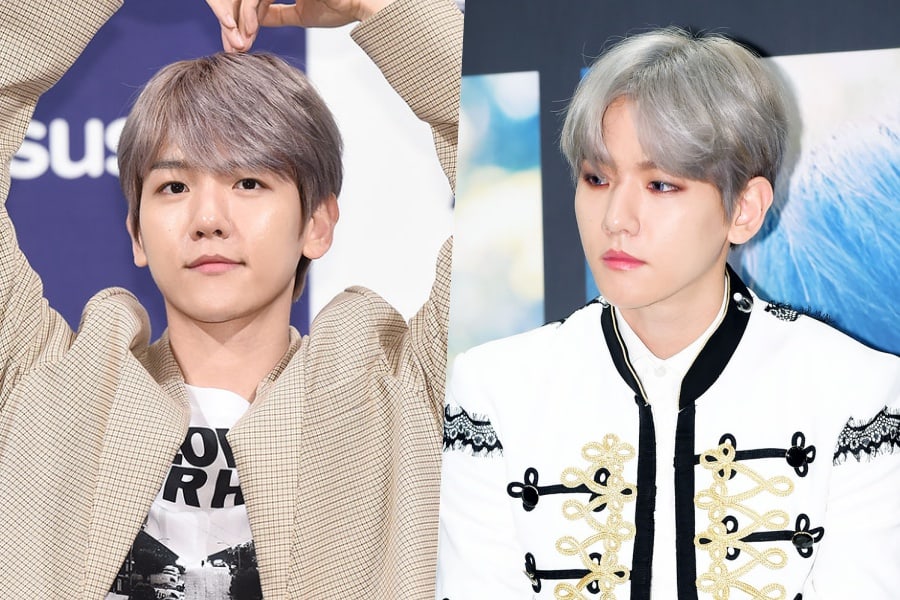 Makeup makes Baekhyun’s image do a 180. With light makeup, Baekhyun looks like a lovable puppy.

However, with more makeup and color contact lens, he suddenly transforms into an idol with sexy charisma that you can’t resist! 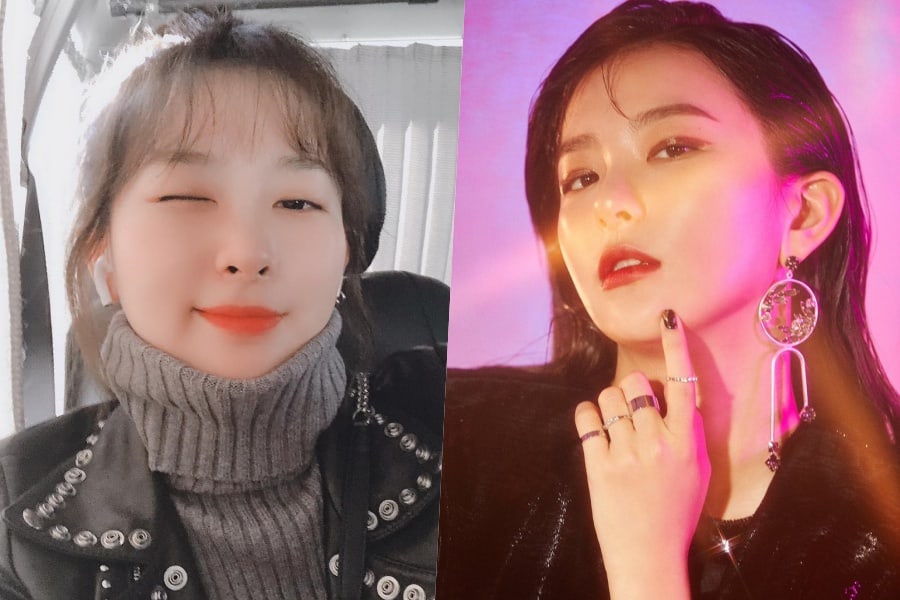 On stage, Seulgi shows off her perfect visuals with her icy charisma.

However, off stage, she becomes a softie with a lovable image. Not to mention, her beauty shines through even when she doesn’t have on any fierce eyeliner. 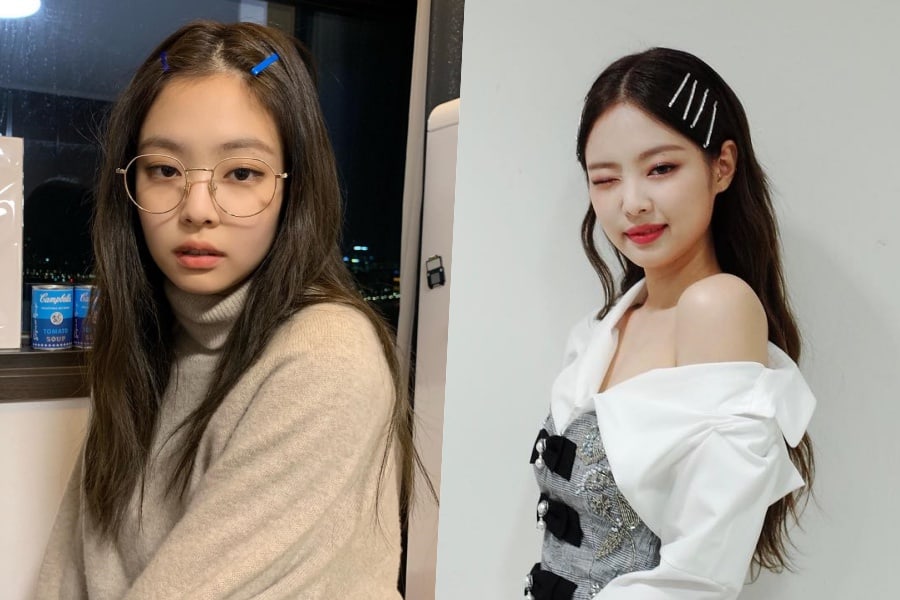 Being both cute and sexy, Jennie displays her diverse charms with the help of makeup.

Usually, she shows off her cute side through her daily life and on variety shows. However, on stage, she uses sexy makeup that highlights her eyes and lips to make fans fall head over heels in love. 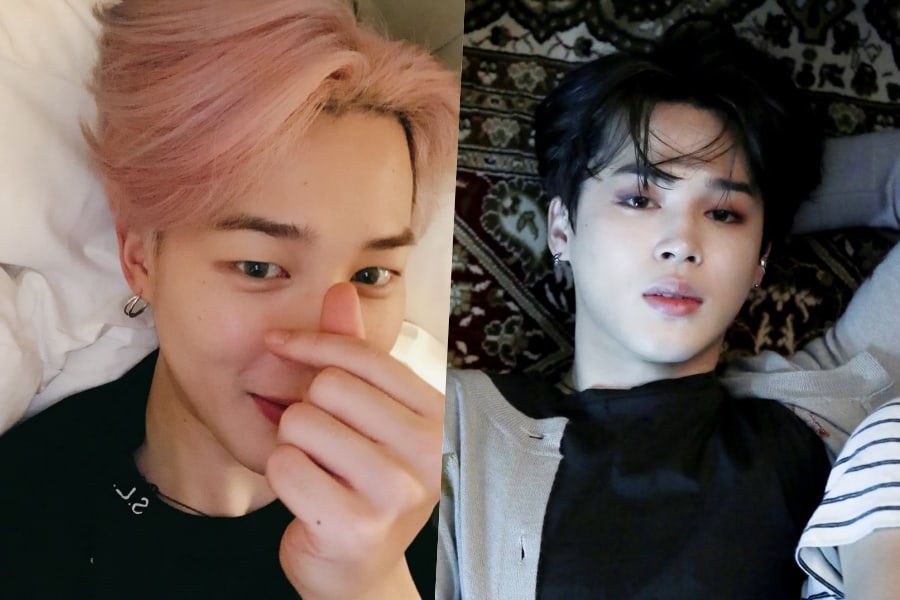 Jimin is famous for having a different charm on and off stage!

While he usually has an adorable image, he shows off his “bad boy” charisma on stage with his hair styled up and sexy makeup. 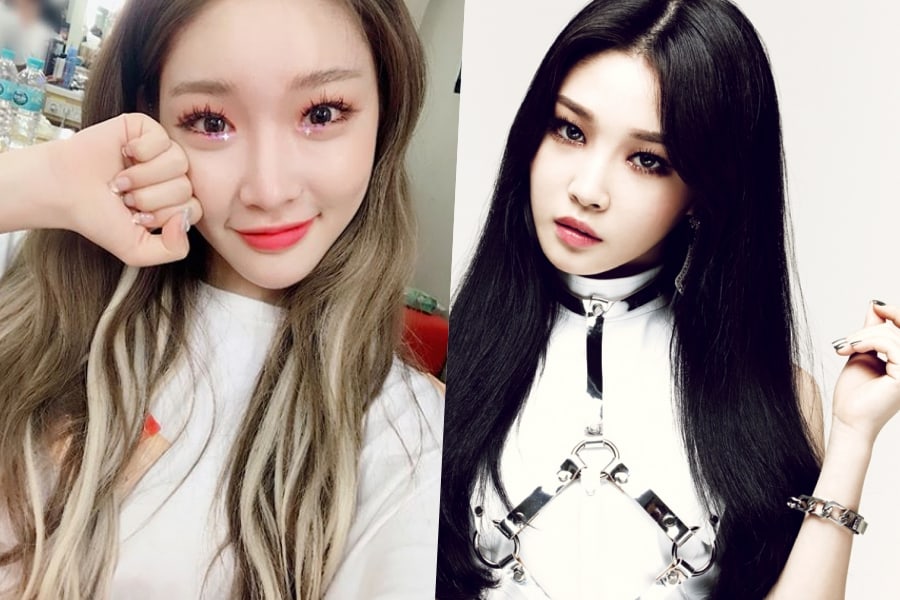 Chungha, who’s known for always showing off her powerful charisma on stage, can also show off her “reverse charm” by using less makeup. Her warm and soft image off stage and her fierce image on stage make her seem as if she’s two different people! 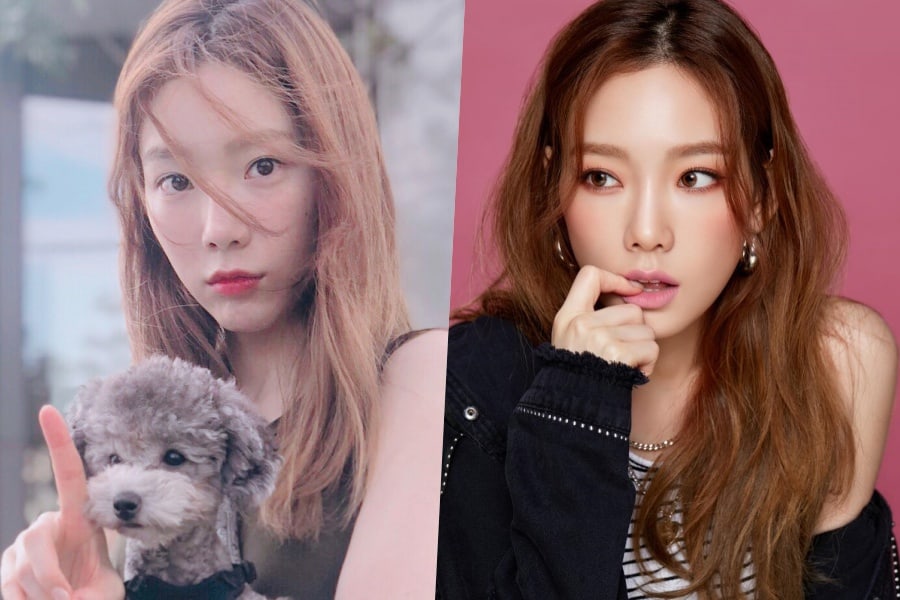 Taeyeon has beautiful smooth skin that gives her a youthful look with little makeup. With stronger makeup, Taeyeon is able to show fans a different kind of sexy charm. 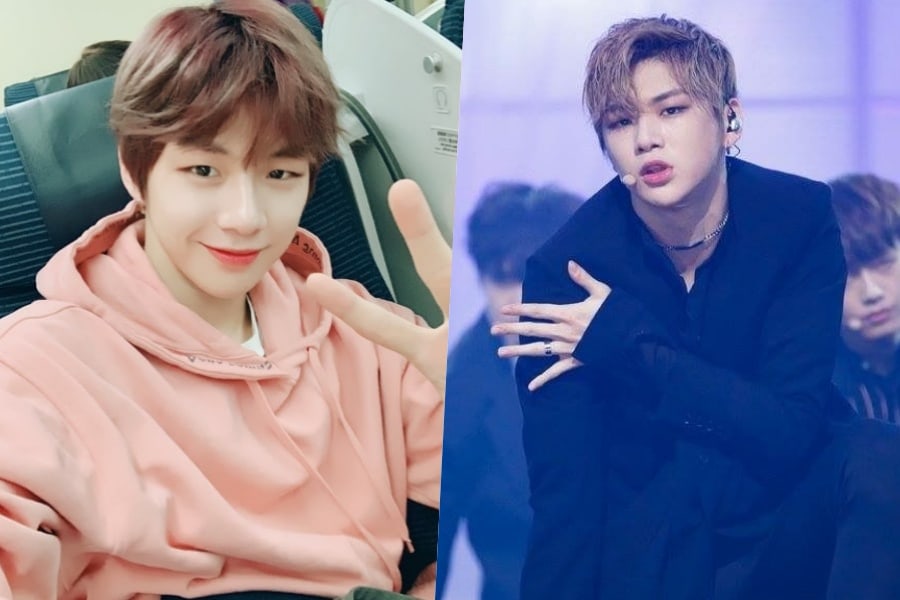 While off stage Kang Daniel is known for his soft and playful image, he explodes with charisma on stage.

Makeup emphasizes his charming eyes to make his gaze even sexier during his performances. 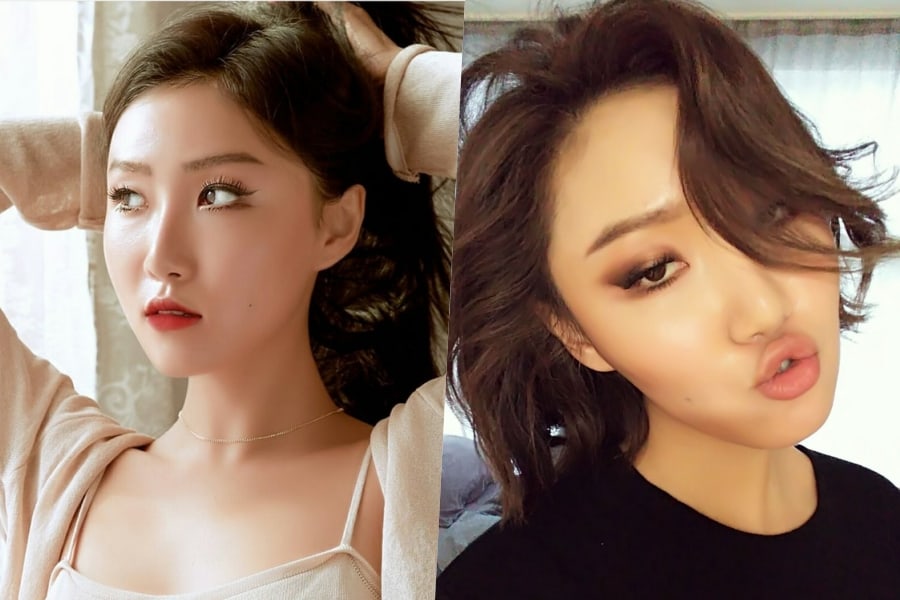 MAMAMOO’s Hwasa kills every performance with her fierce and dark makeup, and she radiates a powerful aura that makes her seem unapproachable. However, with less makeup, she immediately gives off a friendly neighborhood girl vibe.

Which idol do you think transforms with makeup?