B.I’s Acquaintance “A” Revealed To Be Han Seo Hee

It has been reported that former iKON member B.I‘s acquaintance, A, from his exposed chat logs was former YG trainee, Han Seo Hee.

In August 2016, Han Seo Hee was arrested for violating the Drug Control Act. Her cell phone was confiscated and the chat logs between Han Seo Hee and B.I were obtained. 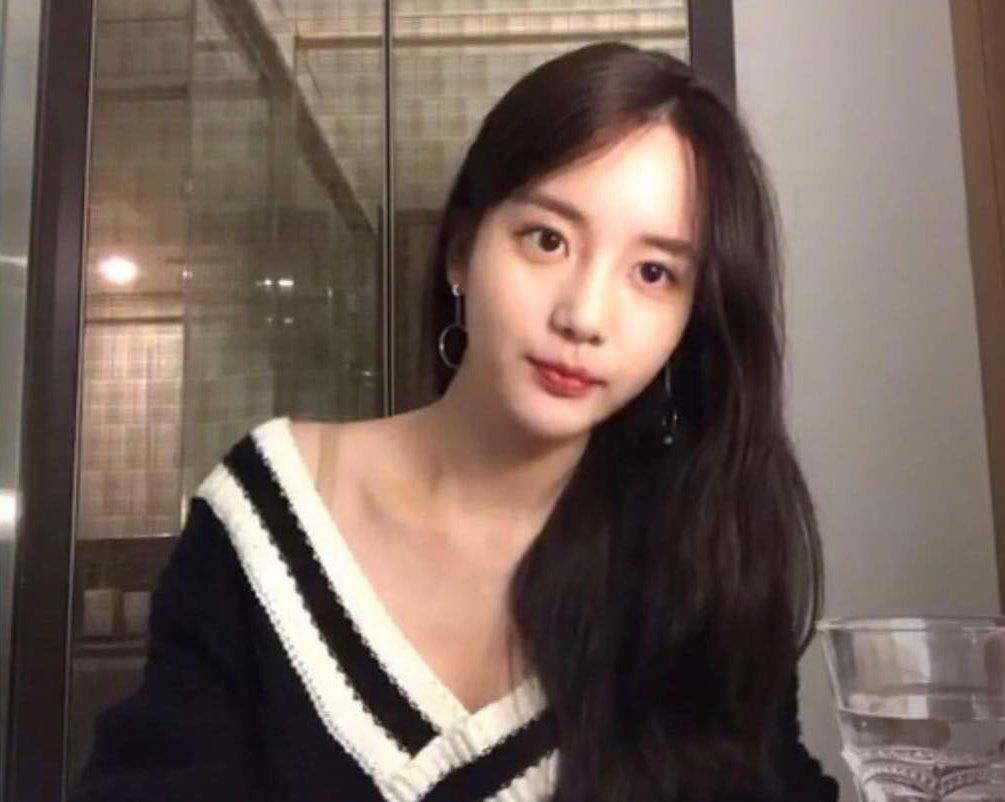 During the investigation taken place on August 22, 2016, the police asked Han Seo Hee about the messages with B.I and confirmed that she delivered LSD in front of iKON’s dorm on May 3, 2016. However, during her 3rd interrogation, she reversed her statement and claimed that B.I asked for LSD, but she did not deliver it to him. 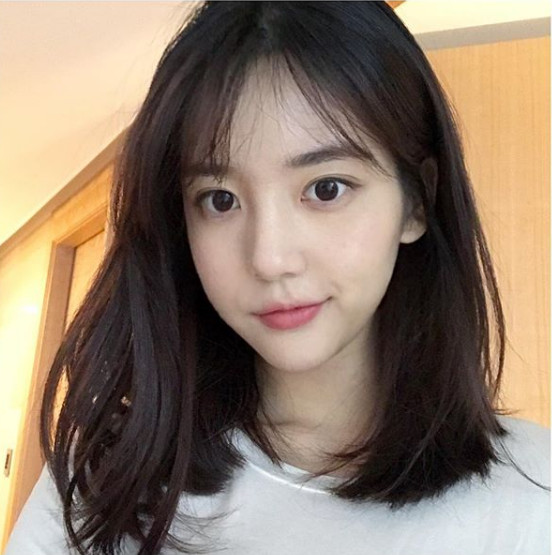 Meanwhile, Han Seo Hee was also previously placed on probation for 4 years in 2017 for smoking marijuana with BIGBANG‘s T.O.P.