iKON‘s BOBBY is finally making his long-awaited comeback after 3 years and 4 months! 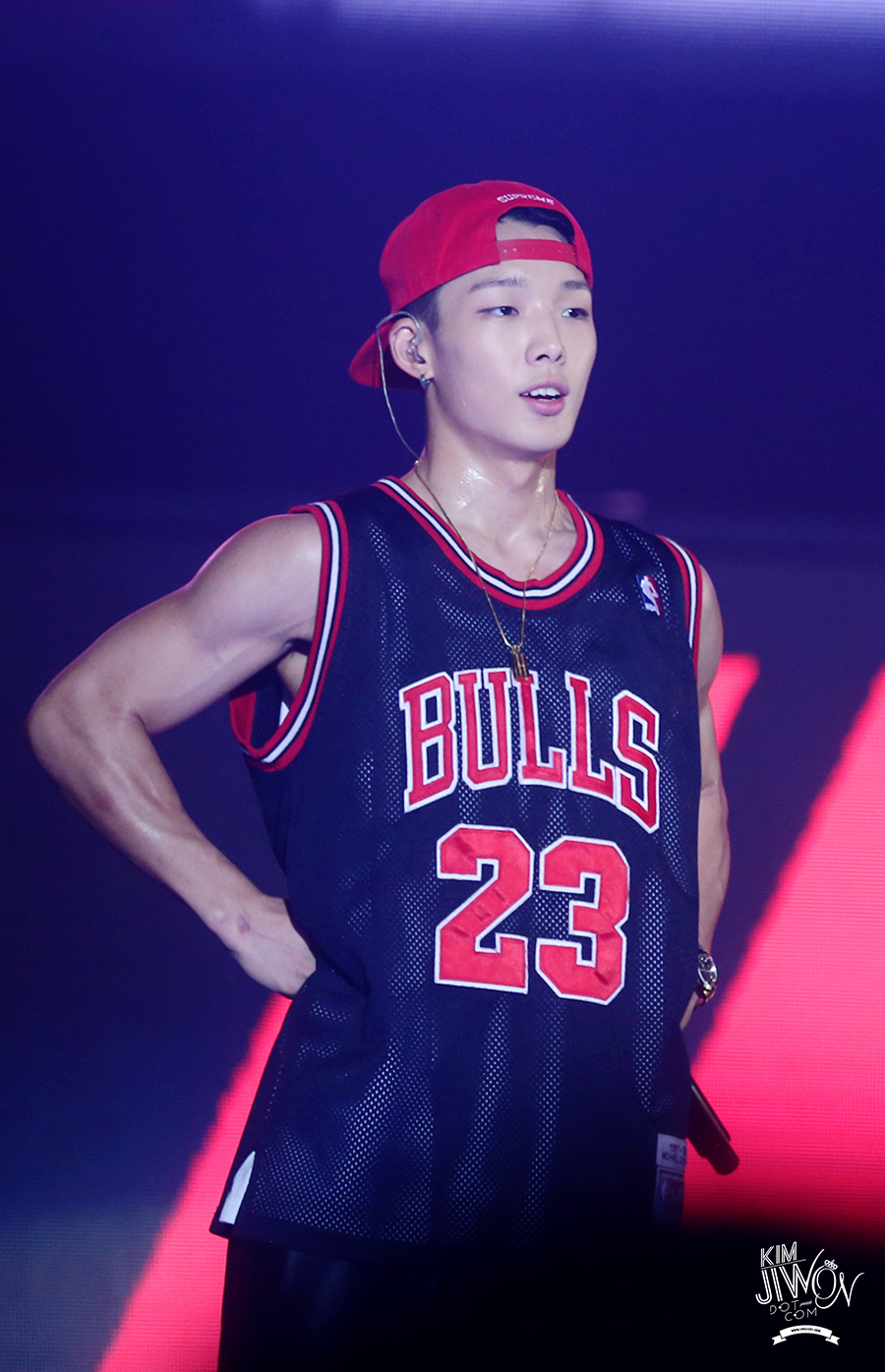 On the morning of January 15, a teaser video was posted by YG Entertainment on iKON’s YouTube channel. In the video, BOBBY can be seen running on the rooftop of a building that overlooks the Han River. 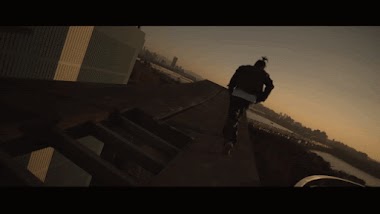 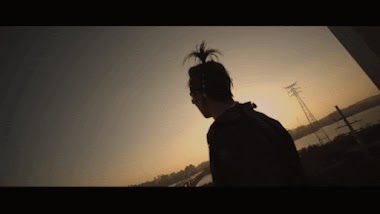 The addicting background music as well as the words “coming soon” raised the anticipation of fans who have been eagerly anticipating his comeback. 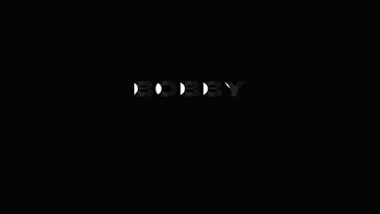 BOBBY made his solo debut in 2017 with the studio album Love And Fall. His seemingly limitless talent was seen in how he participated in producing, writing, and composing all ten tracks!

To hype yourself up for his comeback, make sure you don’t miss out on his many epic performances. “HOLUP!”, for one, is guaranteed to make you bop your head along to the beat.

The track “I LOVE YOU” from his debut album will instantly brighten up your mood.

Don’t forget his sub-unit MOBB with WINNER‘s MINO! Housing some of the industry’s most skilled rappers, fans continue to call for this iconic duo’s return to the music scene.

Finally, his Show Me The Money 3 performances and collaboration stage with hip hop legends will leave you in awe at his talent.

Are you ready for BOBBY’s solo comeback? In the meantime, take a look at the full teaser below.