IKON‘s Bobby held an online press conference to share his process, inspiration, and more towards his newest and highly anticipated solo album. 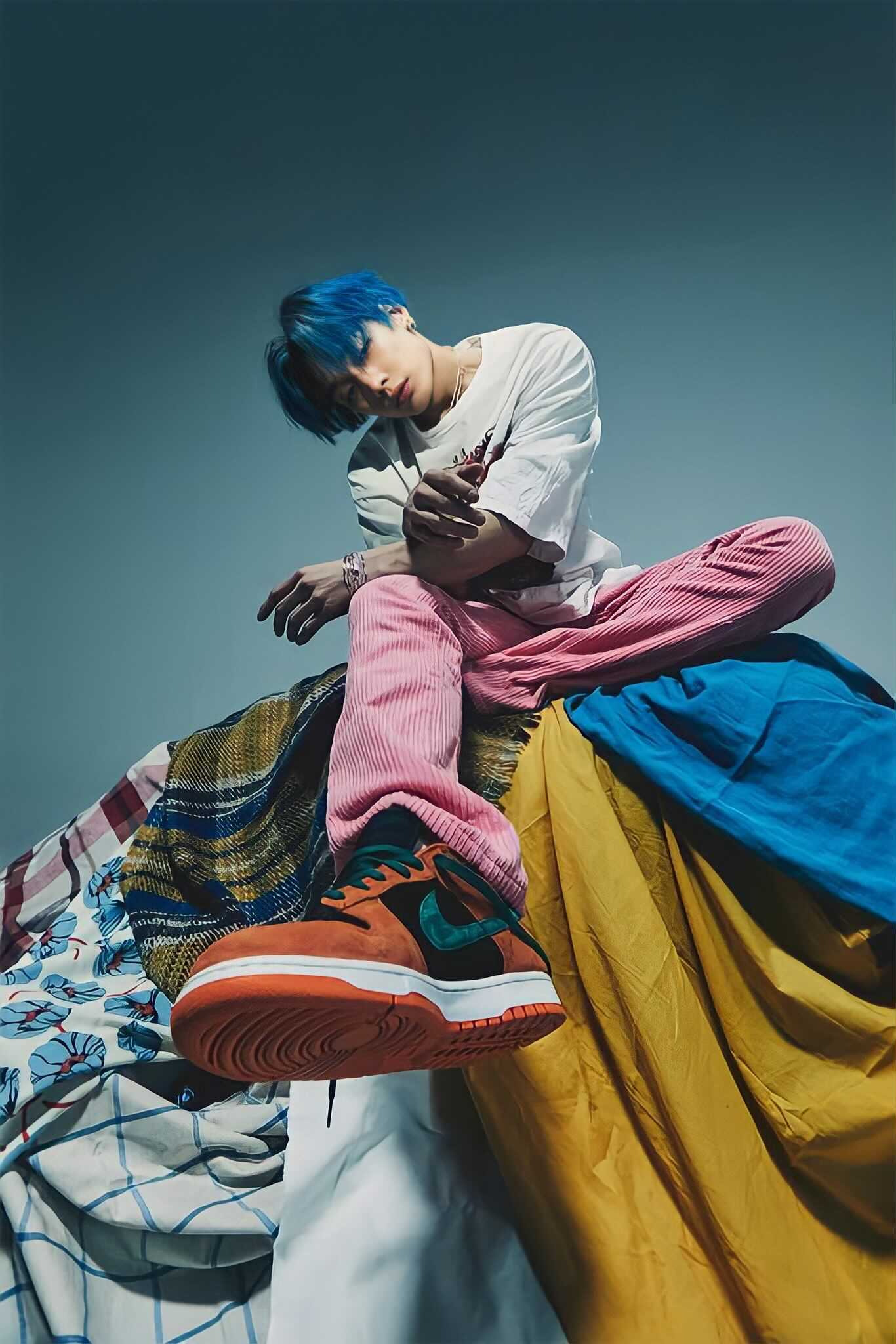 The album is titled LUCKY MAN and is Bobby’s second full-length solo album. Bobby’s first solo album, LOVE AND FALL, was released all the way back in 2017. 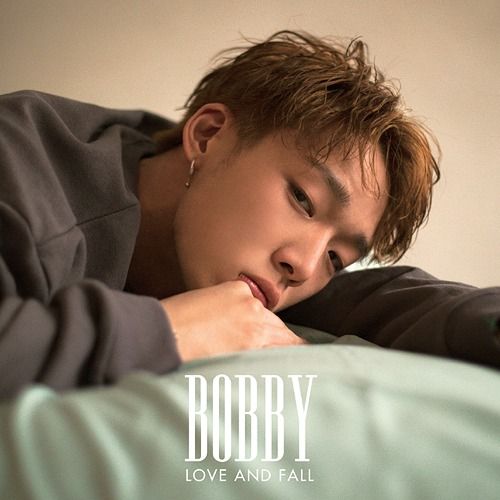 Since it has been three years and fourth months since his then, fans could not wait to hear the details behind LUCKY MAN.

Bobby shared during the online press conference that, overall, he has a positive feeling towards the album’s release and being able to share his music:

I feel good to be able to show off new songs. I have been working on music non-stop. I’m nervous and also excited to finally reveal them. The most important thing was to have a story that would be relatable to the listeners. For the track list and lyrics, I focused on making it as ‘Bobby-like’ as I could with a focus on making listeners curious about the next song while listening to all the tracks. 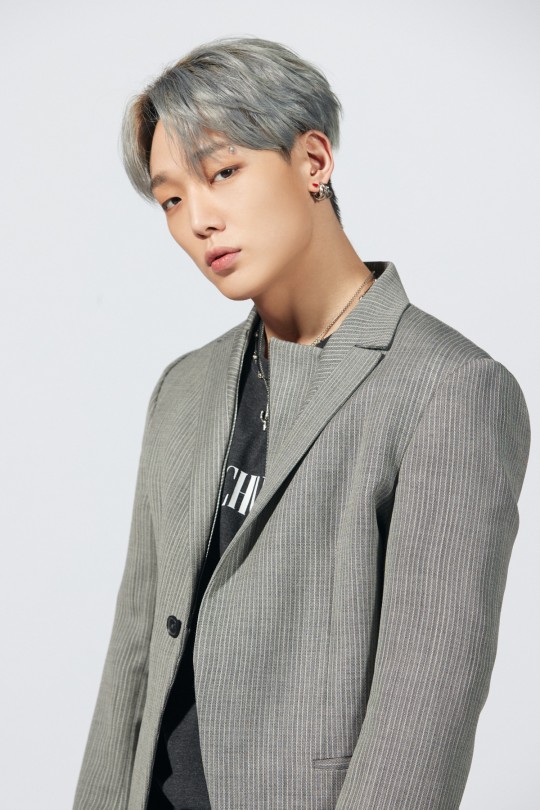 When explaining the meaning behind his album’s name “LUCKY MAN,” Bobby shared it actually has to do a lot with his youth:

In my twenties, I experienced emotions such as sadness and joy, I expressed this in the words ‘Lucky Man,’ and tried to express the joys and sorrows that people can feel while living in their youthful years. To represent a broad spectrum, the album obtains both a powerful and strong side as well as a softer side than my pervious album. 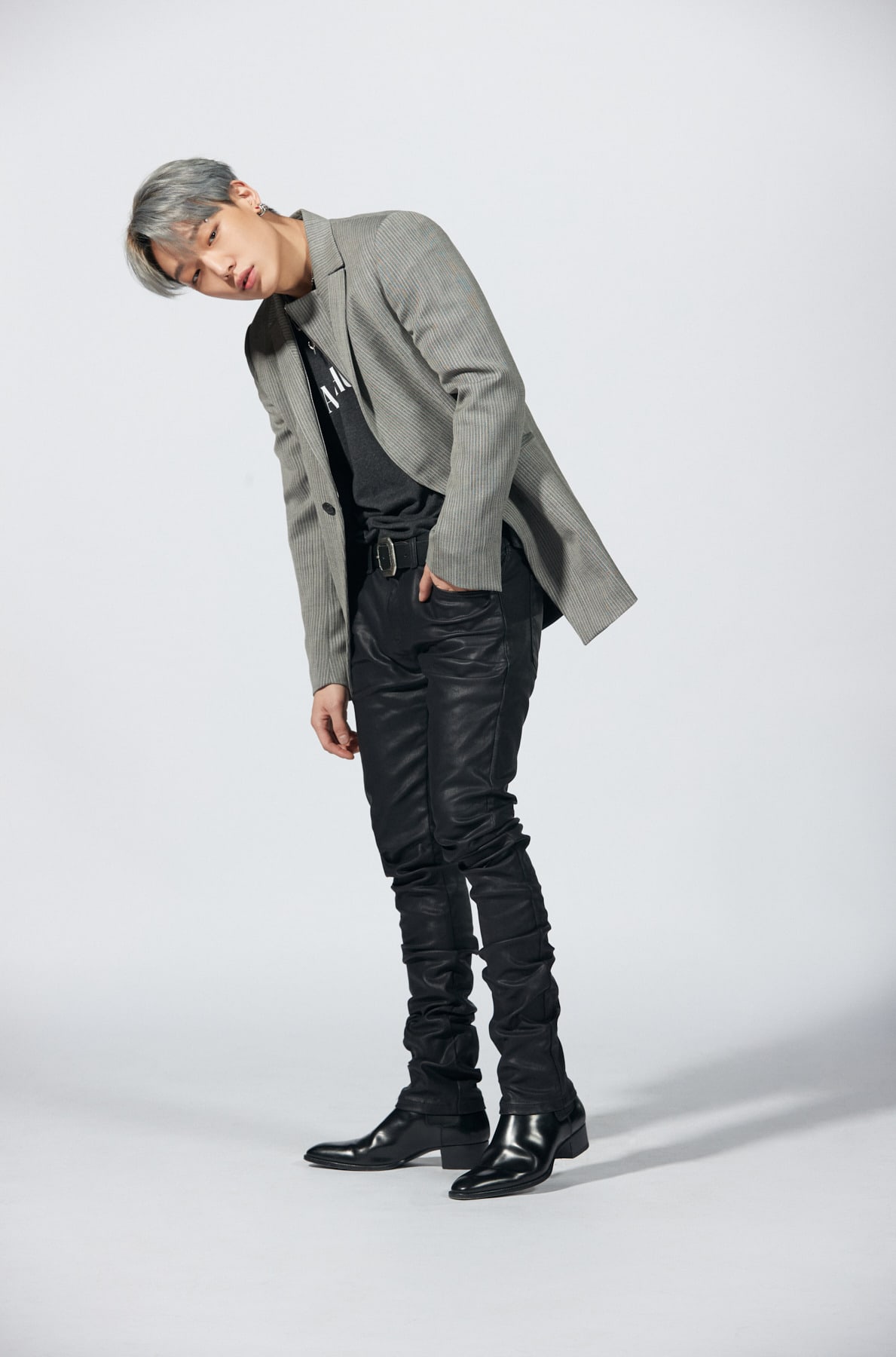 Bobby then shared what he considered to be his luckiest moment in life. He smiled while giving his sweet answer:

I think being born as my mother and father’s son is the luckiest thing in my life. I hope they are proud. 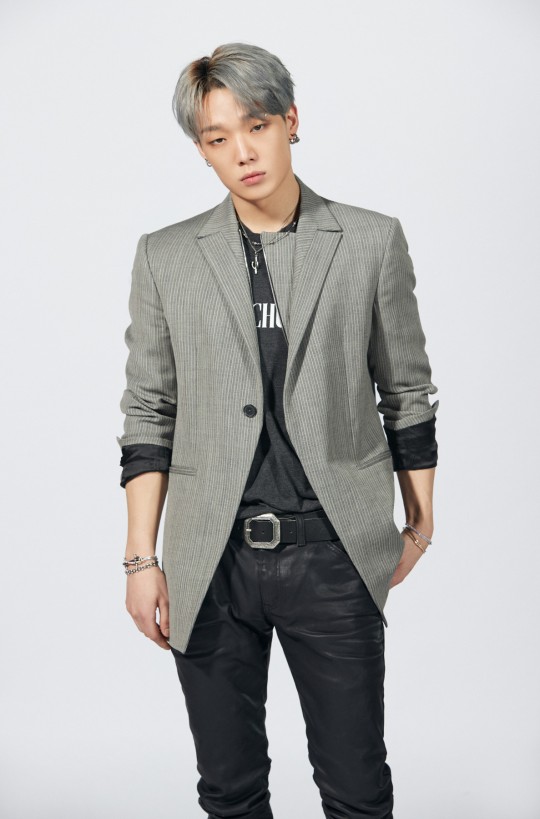 Bobby also expressed the meaning behind his album’s title track “U MAD.” Bobby shared that he wrote the songs in hopes that it could bring up the listener’s energy. Like all of Bobby’s songs, “U MAD” has an addictive chorus and also uses a melody that is easy on the ears to those listening. The song ultimately serves as criticism to those who are obsessed with materialism and opportunism.

Bobby further explained the song’s creation and the feelings he experienced while writing it.

I wrote this song for a weak me. Those who listens to it will say it’s an energetic song, But it also feels like it’s making fun of you by teasingly questioning, ‘Hey, are you crying?’ I didn’t write it with the intentions of making it the title track, but it ended up becoming the title track because it’s filled with energy and it’s powerful. My image is intense and charismatic and I feel that ‘U MAD’ showcases that well. My rap style is rough and I have a type of yelling rap style. I think the song brings out those aspects well. 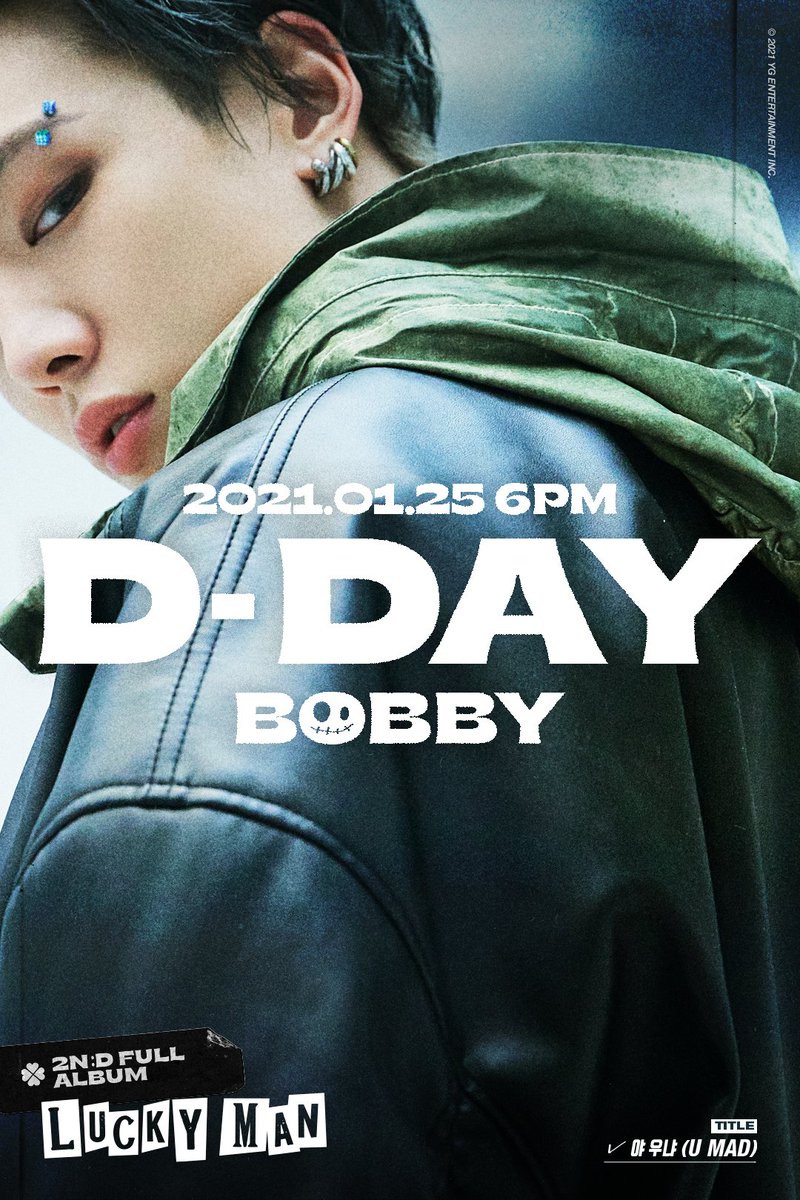 When it comes to the stylizations of some of the song titles, Bobby gave an interesting explanation as to why he made some the way they are.

I made up the song titles that would capture your attention just by looking at them. If you look at the tracklist, the English titles are mixed with upper and lower case letters. For ‘Ur SOUL Ur BodY,’ I wrote in capital letters for ‘SOUL’ because I felt it had a bigger significance than ‘body,’ so I emphasized it with capitalization.

Have you checked out Bobby’s LUCKY MAN album?

Check out the music video for “U MAD”