iKON is reportedly in the final series of discussions to join the lineup of Mnet‘s boy group competition show Kingdom. 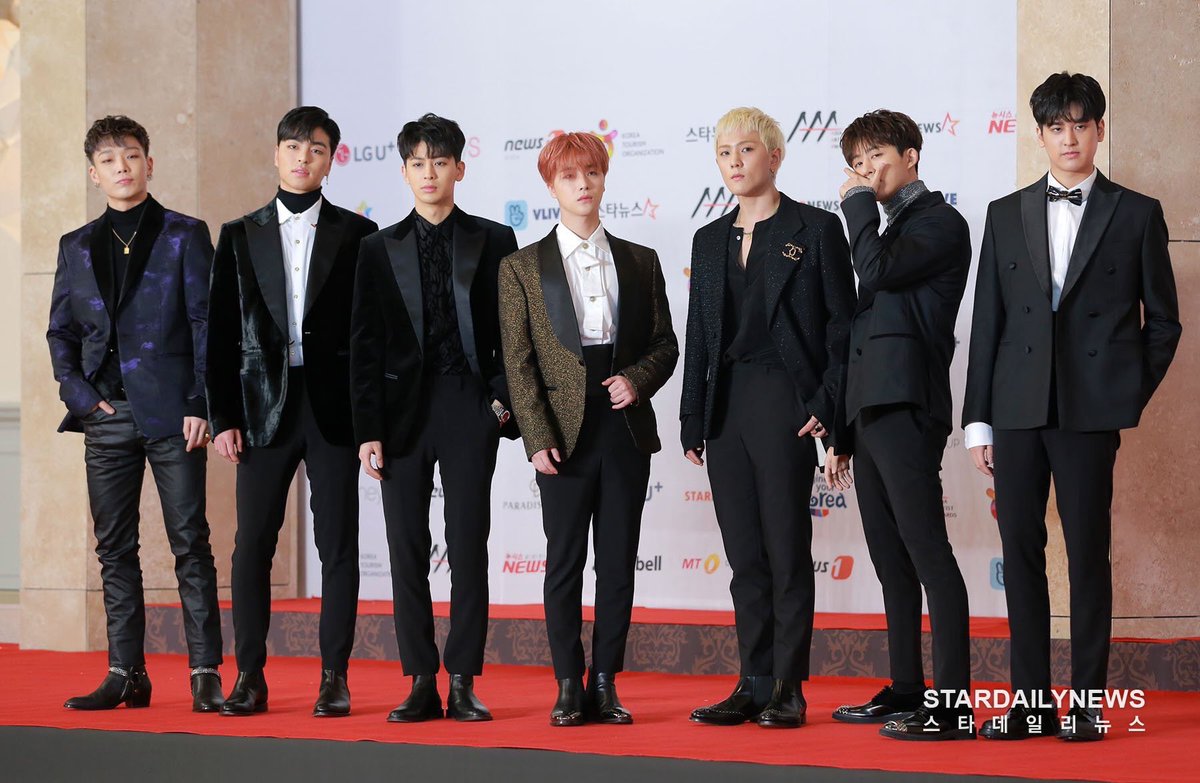 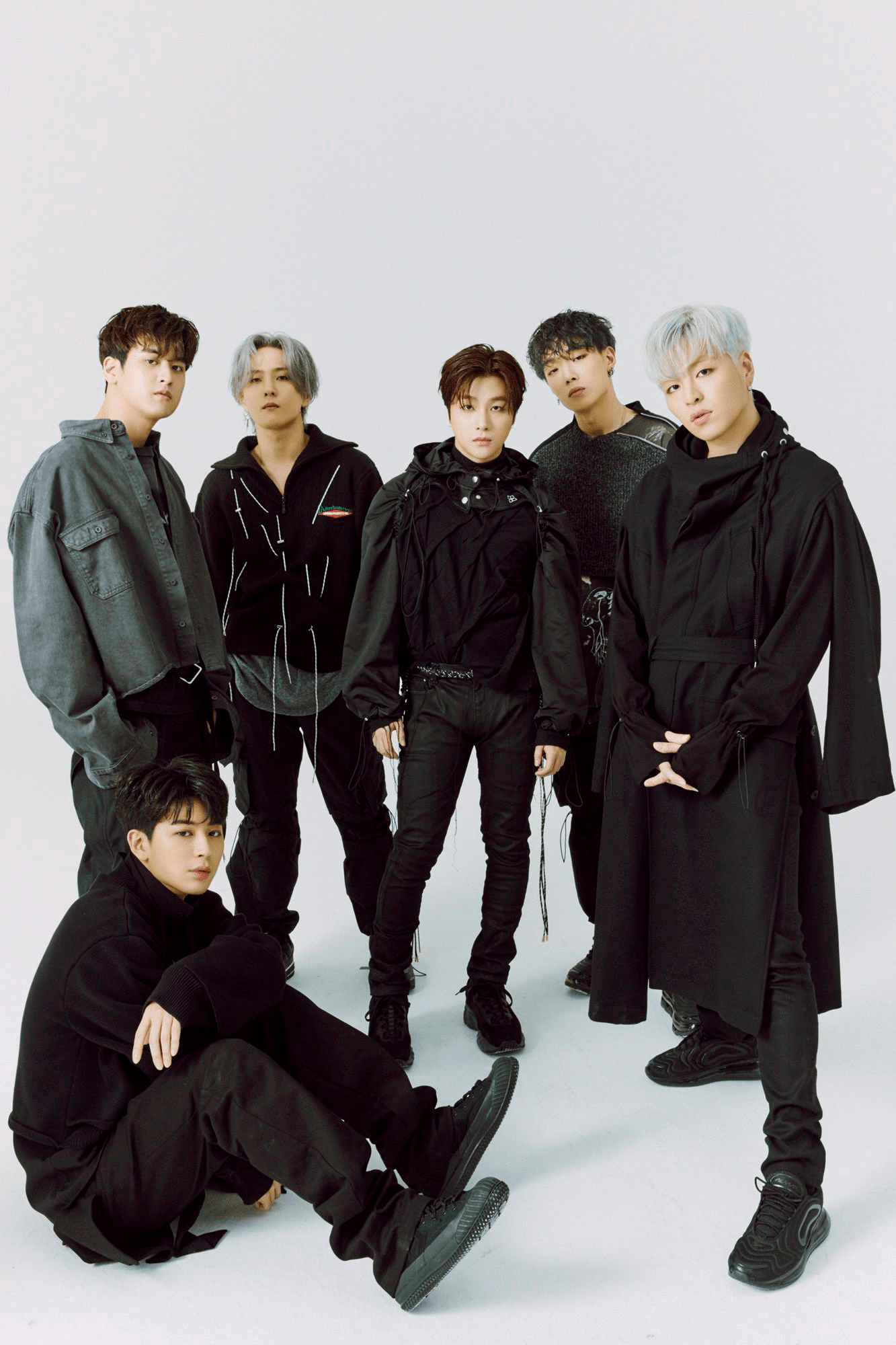 Kingdom is the sequel to Mnet’s show Road to Kingdom, which saw THE BOYZ as the final winner. Alongside THE BOYZ, who earned a spot in Kingdom with their win on Road to Kingdom, ATEEZ and Stray Kids were confirmed to join the show during a teaser revealed at 2020 MAMA.

Expectations are growing for what kind of stages iKON will create for their performances on Kingdom, should they confirm their appearance.