In a statement from YG Entertainment, iKON explained how busy they have been in the recent weeks. They explained how they have all been practicing in the training room until late at night.

It seems like this is the first time since our debut that we’ve been so busy.

The group is preparing to release their latest digital single, “Why Why Why,” which will come out on March 3. It will be the first time they have released any music since their last song, “Dive,” last February.

The members joked about the way all the practice has impacted their bodies. They said that they are losing weight without dieting due to the amount of work they are doing.

The group added that they are happy to repay the support and love they have received from their fans despite the hard work. 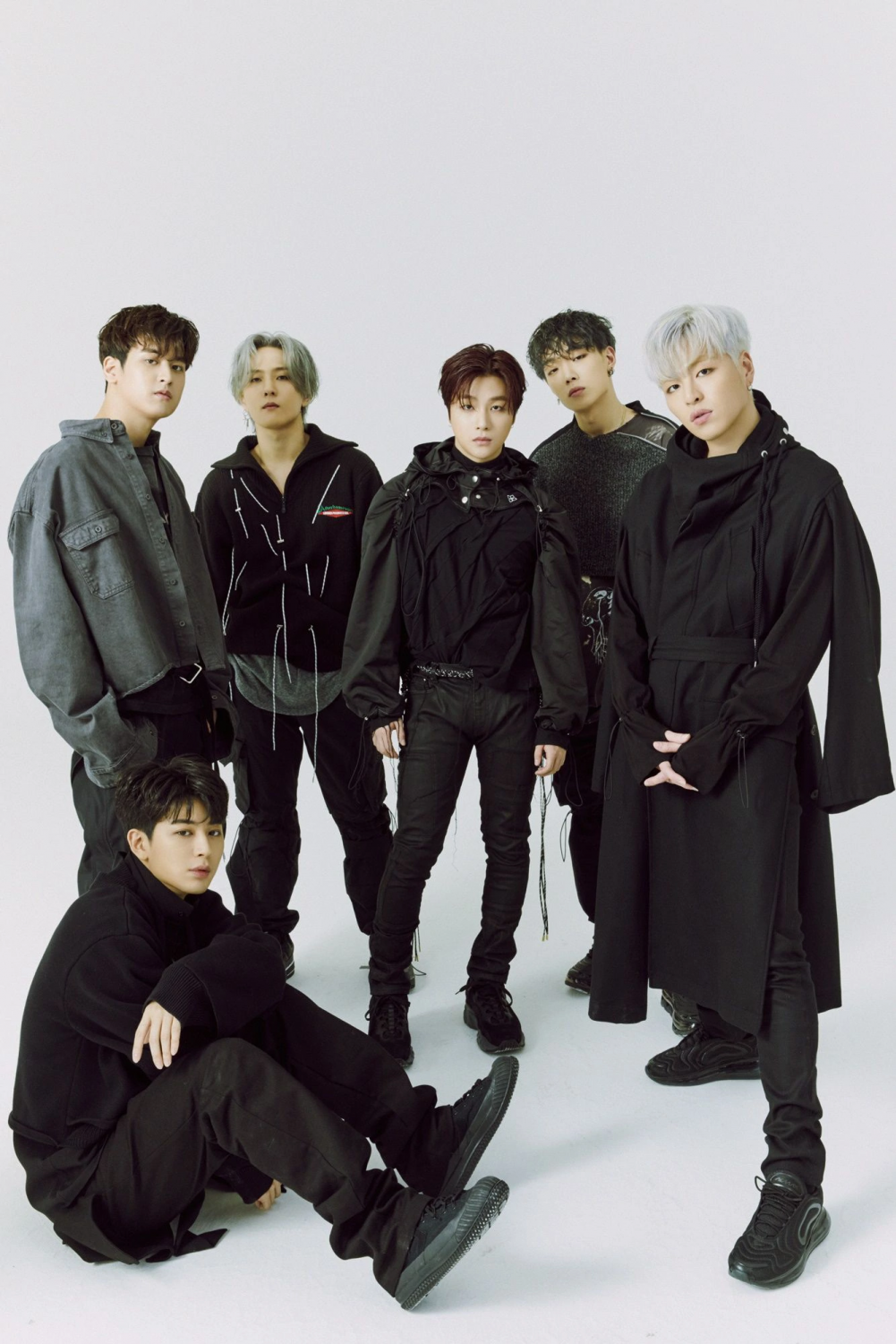 Alongside the preparations for their comeback, the group will have even more work to do as they are participating in Mnet‘s Kingdom.

Fans got their first taste of what to expect from iKON during the show’s “Introduction Stage,” which was streamed on February 23. The group’s fans were treated to a Kingdom version of their 2015 hit, “Rhythm Ta.”

The show, which will officially start on April 1, will mean that iKON will be extremely busy in the coming months!