YG Entertainment posted the new photos through their official blog. The teasers are in both in color and black and white. 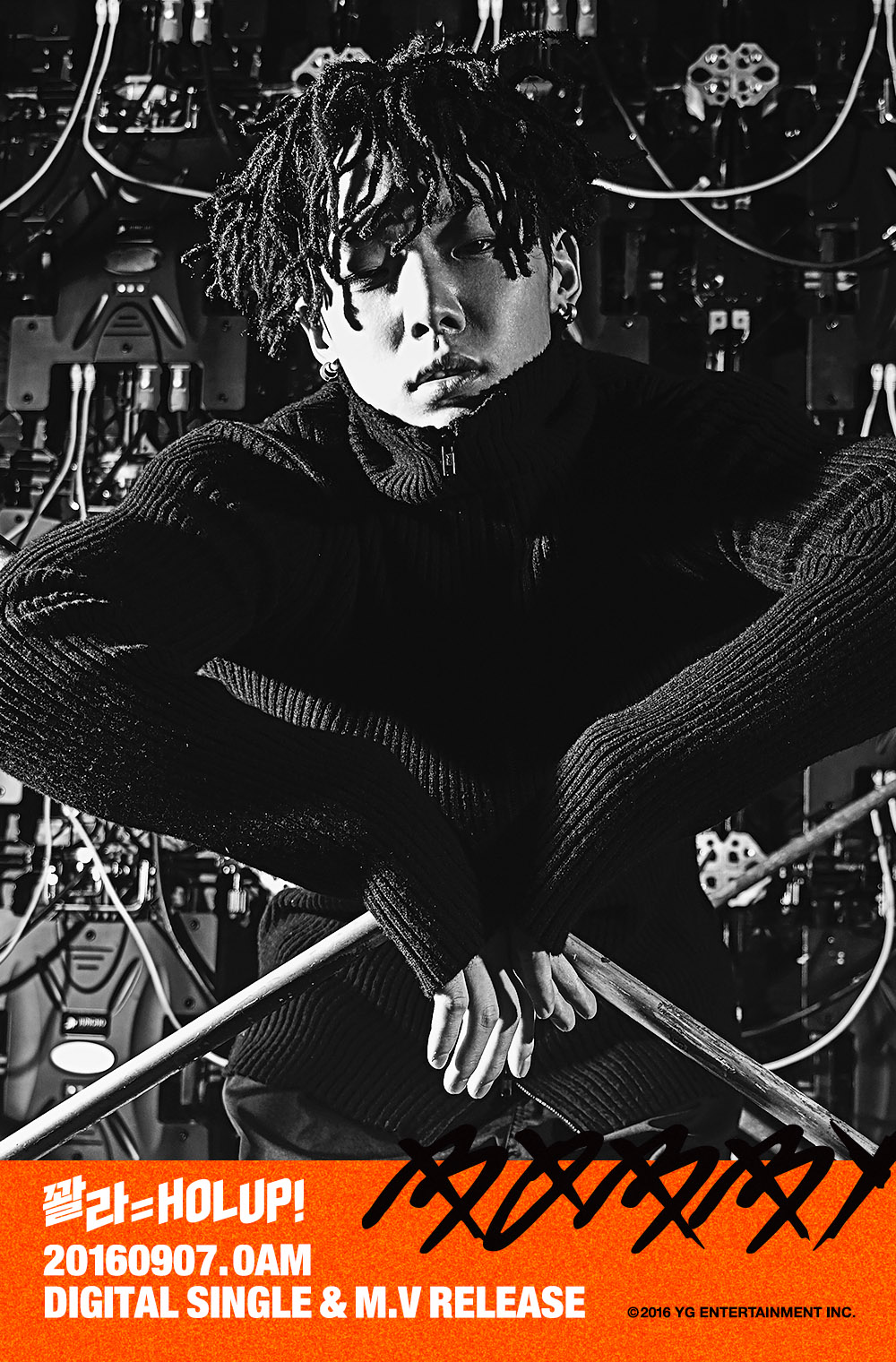 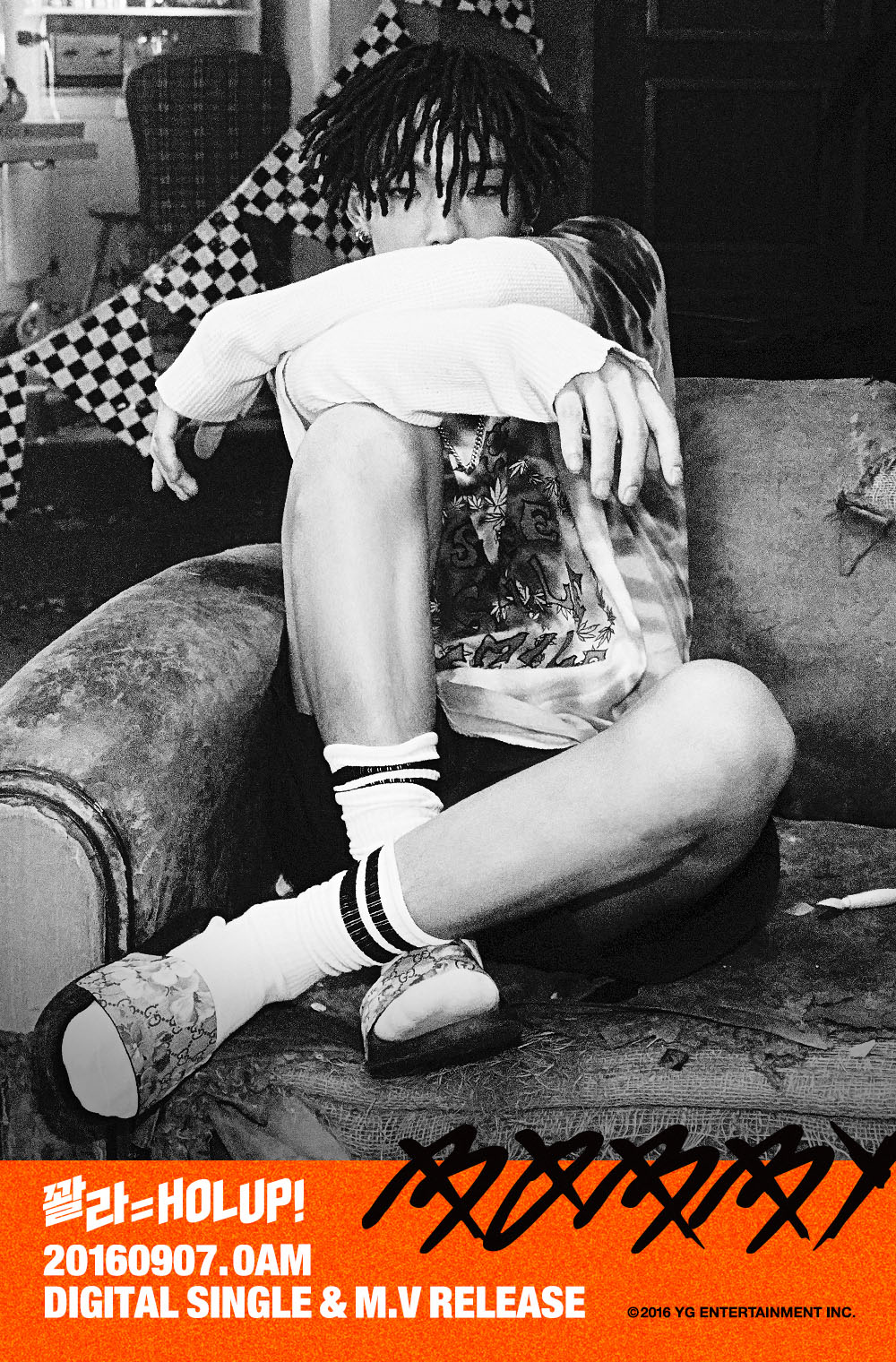 Bobby’s solo track “HOLUP” (Korean title translates to “hammered”) is described as a strong hip-hop song which Bobby co-composed with Shockbit. The song is arranged by Shockbit while Bobby wrote the lyrics himself.