iKON Take Fans On Tour Of YG’s New Building, And It Was Very Detailed

YG Entertainment officially moved from its old headquarters to its new building in September 2020!

In a new video on his YouTube channel, iKON‘s Chanwoo took fans on a tour of the building with fellow member Song. 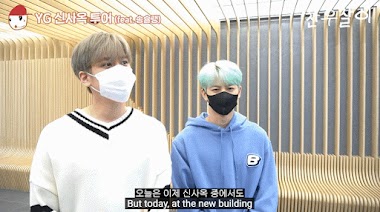 The first place that the duo took fans was the room the groups use for their comeback rehearsals, dance practice, and, for iKON, when preparing for Mnet‘s Kingdom.

Not all of the practice rooms look the same, and they all have different themes! Now, this one is a European vibe. 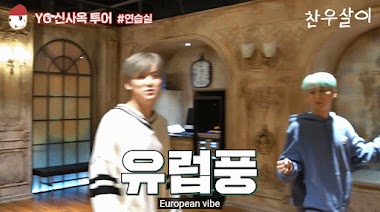 Song admitted that it was his favorite room because it had a museum vibe to it! In particular, they liked the big sofa, and they demonstrated exactly why it was so good!

I like that there are usually sofas in the practice rooms and this one’s very deep, so it’s really comfortable! 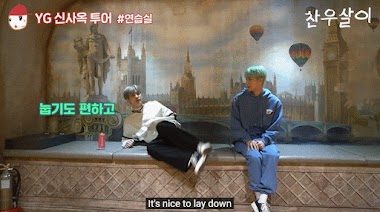 The duo then started to look at the small details within the room, things that other people might miss from the wall lights, speakers, and even the door for the trash can. 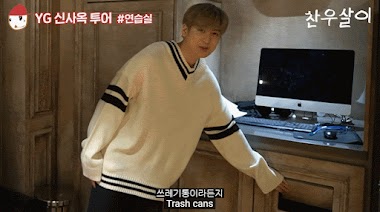 Even though many agencies have it, the next room excited the iKON members a lot! 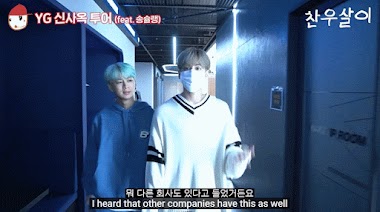 With a demonstration, they even showed fans where the idols get their hair done. 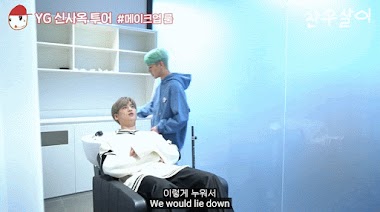 Although the next part of the tour was brief, fans still got a taste of just how effective the YG Entertainment meeting rooms are! 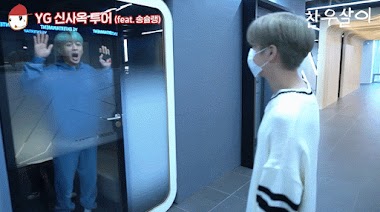 As the tour continued, even with an injury, Song was adamant that he wanted to continue for their fans! 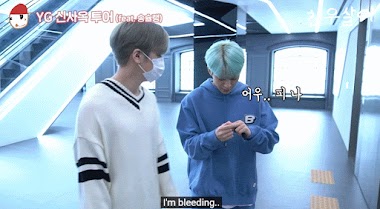 What is a K-Pop building tour without a look at the state-of-the-art gym facilities? Even though they joked that they don’t use it often, Chanwoo and Song showed fans how to use the equipment. 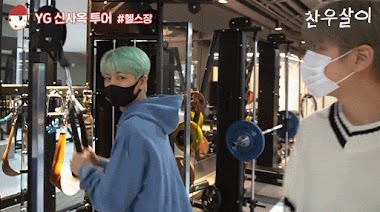 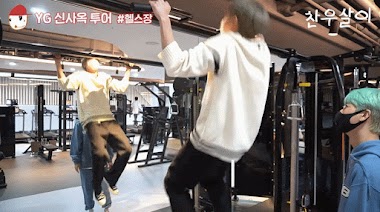 The final stop was the building’s billiard room. As expected, the members focused on the small details from the digital screen to the machine that oils the billiard balls. 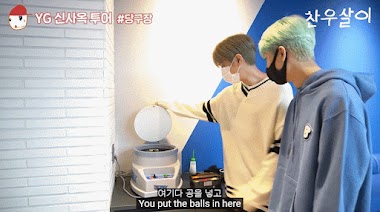 The video ended with the most fun part of the building and the promise that, if people liked it, they would come back with part two! 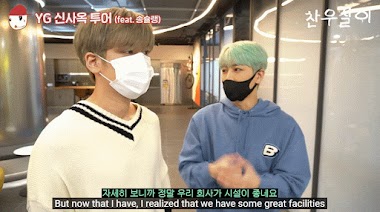 You can watch the whole tour video below!