iKON has just passed their fourth anniversary since debut, and the members have celebrated this milestone with a live broadcast.

Thanks to the efforts of each member, including their former leader B.I, there is much to celebrate with their acclaimed discography and stage charisma. 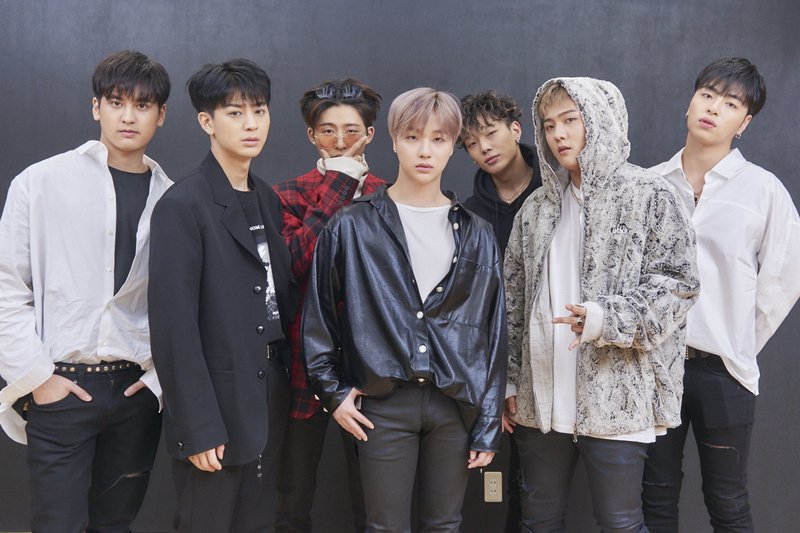 Yet, fans also know iKON for their unfiltered dialogue, especially when compared with other groups.

So far, fans have learned that the members continuously enjoy being naked around each other, and even converse with each other when they are using the toilet! 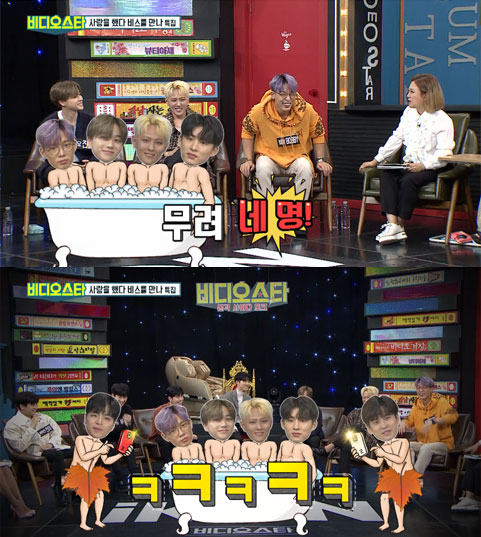 On the live broadcast, the atmosphere was more professional, with the members expressing their gratitude to iKONICs.

Things were running smoothly for most of the live broadcast.

That was until Song decided to get up and retrieve his gauntlet. 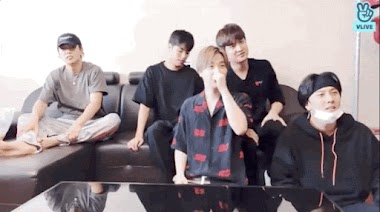 With only a few minutes to spare of the broadcast, Song excitedly showcased his gauntlet.

The gauntlet seemed reasonably impressive, as its foldable fingers could showcase any hand gesture. 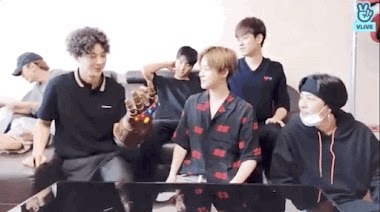 iKON completed their final greeting when Song moved the fingers to adjust to a goodbye gesture.

Unfortunately, the first finger he raised up was the middle finger! 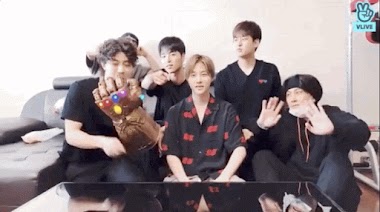 The other iKON members noticed this and quickly exclaimed their surprise.

The oldest Jinhwan quickly pushed the middle finger down. 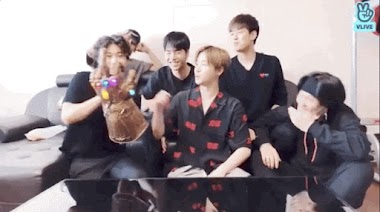 Meanwhile, Junhoe couldn’t stop laughing at that split second where it looked like Song had flipped off the camera.

The other members told Song off, even if it may have been an accident!

Before Song could make any more hand gestures with his gauntlet, the iKON members waved a final goodbye to the camera. 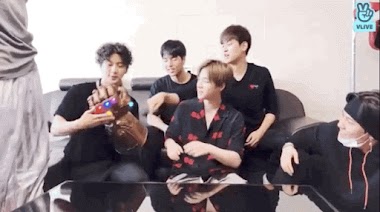 Of course, iKON’s 4th anniversary live broadcast just had to end with Song “flipping” off the camera!

But luckily, fans have taken this lightly, with many expressing that they wouldn’t have iKON any other way.