Fans of Ni-Ki, a trainee on the K-Pop survival show I-LAND, are coming to his defense, following viewer criticism about his attitude and lack of teamwork. 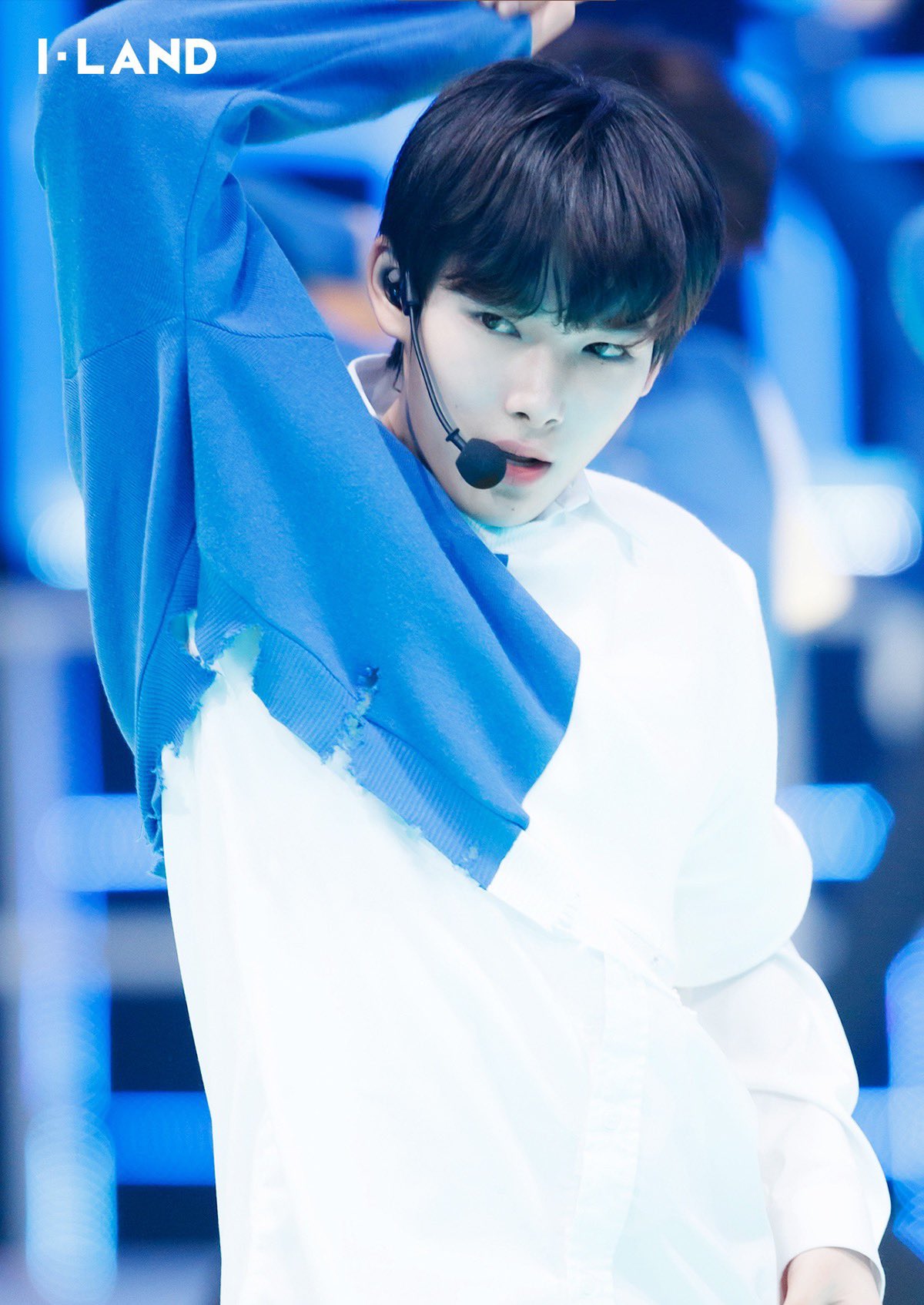 The criticism began back in Episode 1, when Ni-ki voted to send his friend Ta-ki (a fan favorite) to the “Ground”. Only the trainees who advance to I-LAND, a luxurious dorm for the top 12, will be given the chance to debut.

Shortly after Episode 3 premiered on July 10, many viewers expressed their growing dislike for the 14-year-old trainee after watching him put his own ambitions above the team’s, during a group challenge. They felt that Ni-ki was being divisive by stirring up drama rather than promoting teamwork. 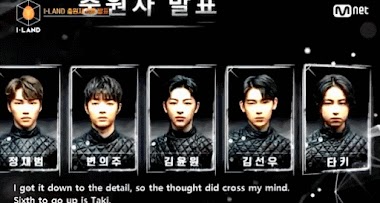 These viewers particularly disliked Ni-ki’s apparent lack of consideration and sympathy for Kyungmin, who felt sick during practice.

i tried to understand niki’s desparation for the center part last time but him being insensitive & inconsiderate for his co-trainee who’s clearly not doing well is just not it. the fact that kyungmin tries so hard despite not being well. i really felt bad for him. ????#ILAND_EP3 pic.twitter.com/g7Y7TGp0sU

Niki was being so strict and inconsiderate during the practice knowing kyungmin wasn't feeling well☹️ but atleast we all see the outcome they'll surely burn the stage in the next episode, I can't wait to see it! pic.twitter.com/t85M65Fpea

Ni-ki’s supporters, however, claim that Mnet isn’t showing the whole story, and that Ni-ki is another victim of “evil editing”. “Evil editing” purposely portrays cast members in a negative light to villainize them in the eyes of viewers.

niki and heeseung with out mnet evil editing!!pic.twitter.com/LwLGK7AUVm

don't take this the wrong way but I'd rather niki have less screen time than be evil editing every single fucking episode. I hate mnet so much its obvious they hate niki. 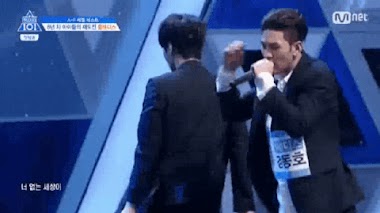 Fans are also reminding viewers that Ni-ki is just 14-years-old, and that there is a fine line between constructive criticism and bullying. No one, including entertainers and public figures, should be cyberbullied under any circumstances.

some of you people need to know the difference between criticism and bvllying. y’all are going too far into attacking niki when we only see him for less than an hour every week. we don’t know his true personality and ntm, mnet’s known to do evil editing

I-LAND is only three episodes in, leaving plenty of room for growth. Hopefully, future episodes will stay true to the trainees’ characters, and portray them in a way that is both honest and fair. 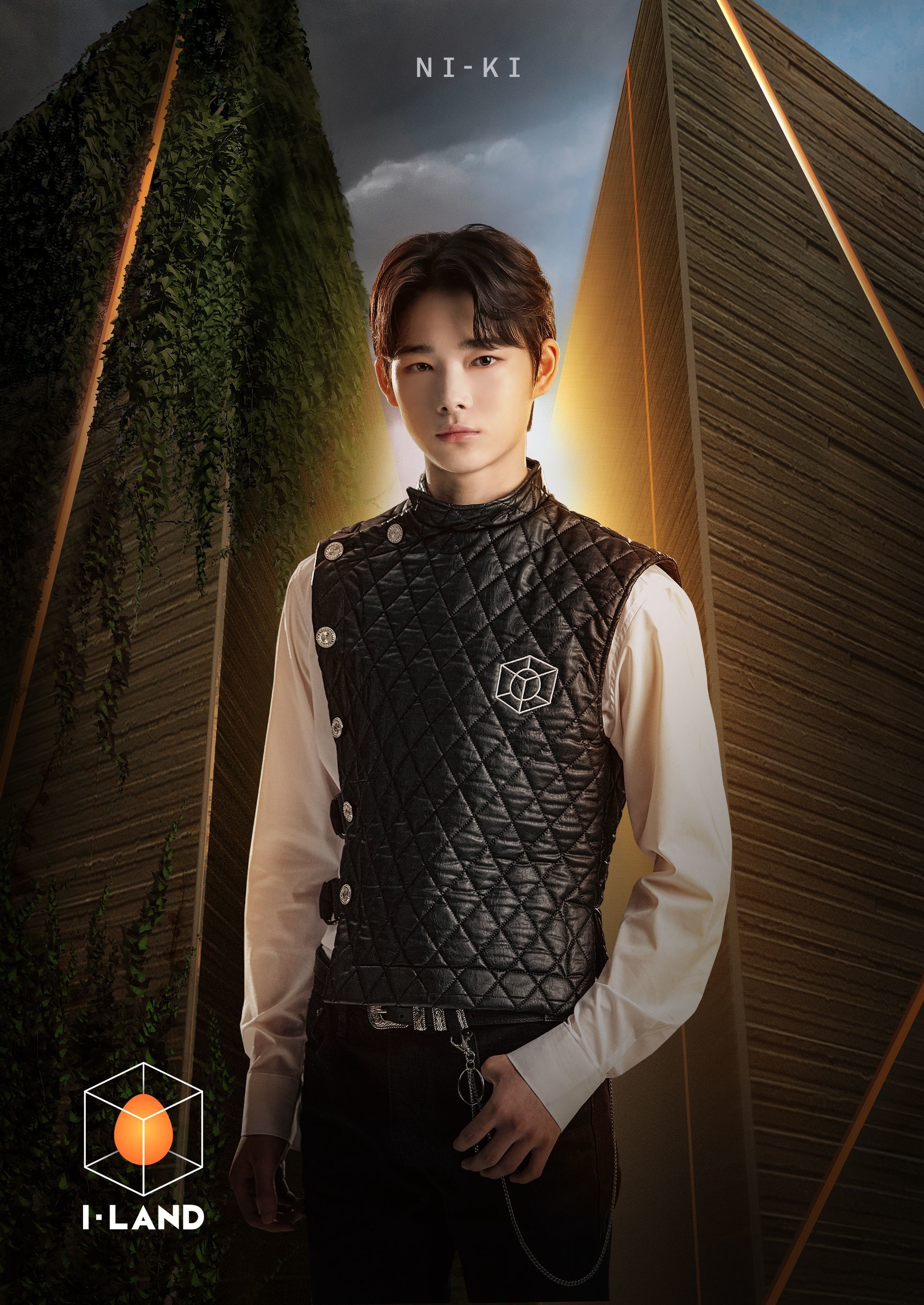