K-Pop’s newest survival show has twists, turns, and a steadfast friendship that is making viewers fall in love with Ta-ki. 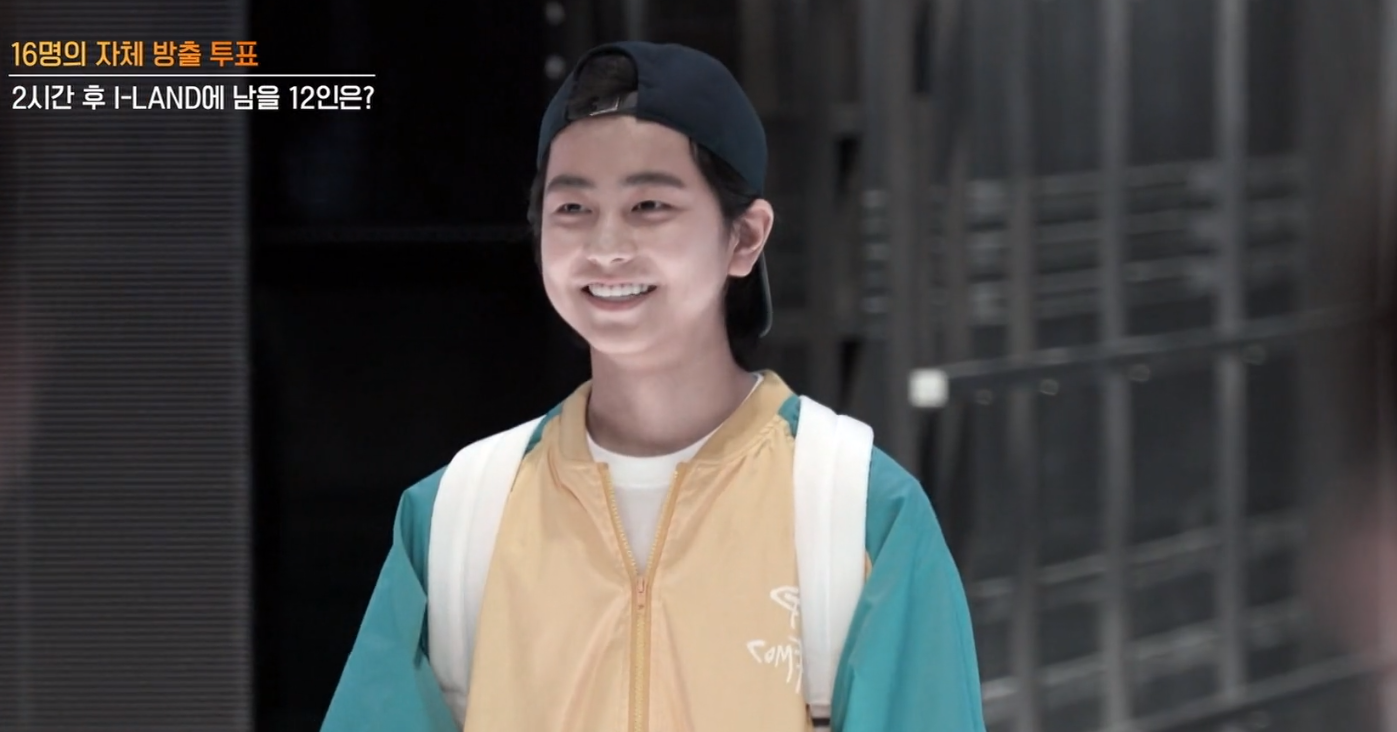 At age 15, Ta-ki is one of I-LAND‘s youngest trainees. He has big dreams of stardom, but an even bigger heart when it comes to Ni-ki, a fellow trainee from Japan.

In Episode 1, I-LAND‘s 23 trainees evaluated each other’s entree performances to decide which 12 would enter I-LAND and which 11 would be cast out to the Ground, where there is no opportunity to debut. Ultimately, 14 trainees were voted into I-LAND, resulting in a second vote among the 14 chosen, including Ni-ki and Ta-ki. 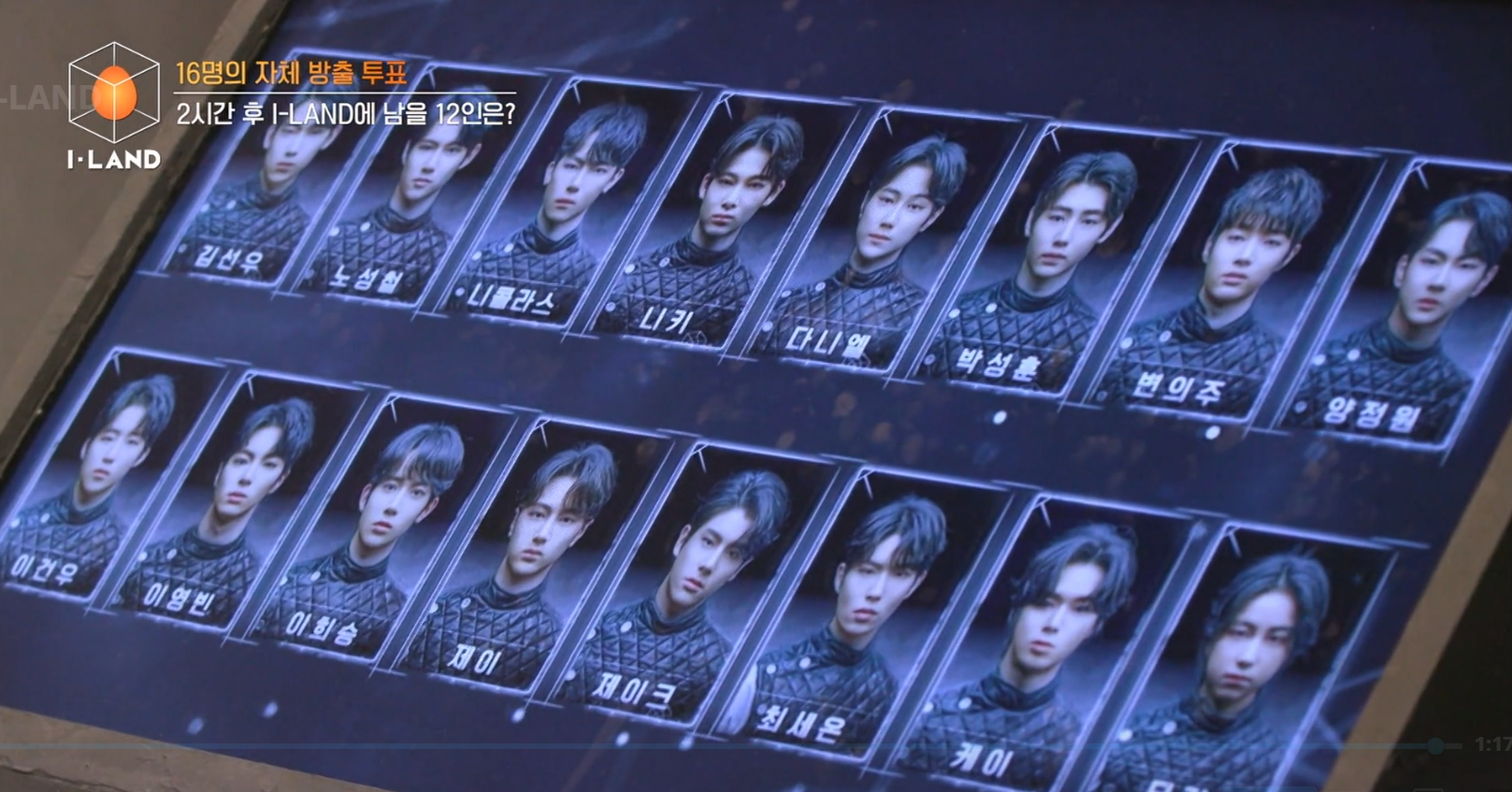 Shortly after Ta-Ki talked about how much he wants to stay by Ni-ki’s side, Ni-ki shocked viewers by voting him out.

Episode 2 revealed that a total of nine trainees sent Ta-ki to the ground, but surprisingly, he does not resent Ni-ki for his “betrayal”.

When the other Grounders asked Ta-ki which of the I-LAND trainees he misses the most, he said Ni-ki without any hesitation. He said that he understood Ni-Ki’s decision and that he admired Ni-ki’s dance skills.

when someone asked who they miss from ilanders, Taki answered Niki ???? that he understands why niki picked him ???? Taki is such a good person #ILAND #ILAND_EP2 pic.twitter.com/YkSACs8vf6

Rather than feeling jealous or upset, Ta-ki was excited to see Ni-ki dancing as the center for I-LAND’s 12 chosen trainees. He pointed Ni-Ki out to the other Grounders, cheering his friend on. 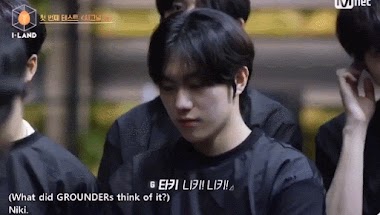 After seeing just how pure Ta-ki’s heart is, fans are rooting for him more than ever. Here’s hoping that he will be reunited with his BFF!

but in this episode of I-LAND, the way Taki talks and looks up to Niki melts my heart so much like i would die for this boy literally ????????#ILAND pic.twitter.com/Ml4V2HEeTv