Im Siwan took on his first action genre project with his role in “The Merciless,” a crime action thriller film about loyalty and betrayal as two men seek out the ace of a criminal organization. In the film, Im Siwan plays the role of Hyun Soo, a fearless and ruthless character who has nothing to lose, and will show a completely different side of himself as an actor. 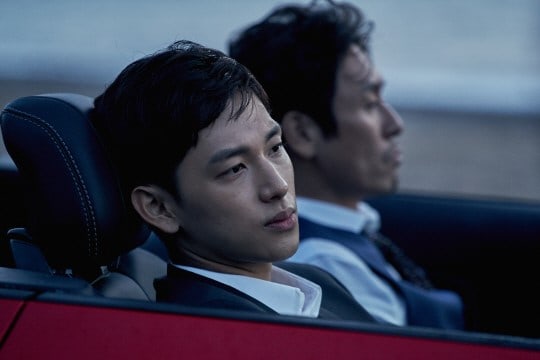 Im Siwan has showcased his talents as an actor through roles in projects like “Incomplete Life,” “The Attorney,” “A Melody to Remember,” and “One-line.” These roles also solidified his position as a representative figure of the contemporary Korean youth; however, his powerful image in the role of Hyun Soo for “The Merciless” is almost the exact opposite of the clean, innocent image of his previous roles. 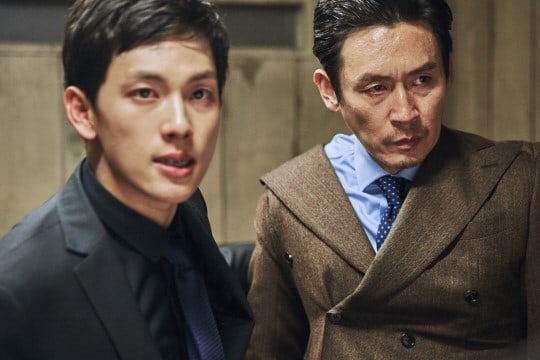 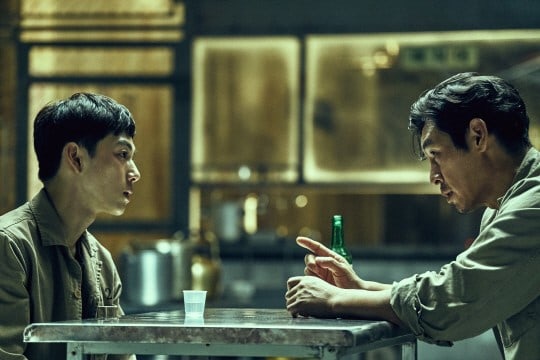 Furthermore, Im Siwan also threw himself into his character without hesitation and took part in filming tough action scenes. The actor was also able to express a tenaciously competitive disposition behind his gentle features for his role as Hyun Soo.

Meanwhile, Im Siwan recently talked about his struggles as an idol, misconceptions about his reputation, and about his changing acting style.

Check out the trailer for the film below!