Im Siwan Once Revealed How Many Times He’s Dated, In The Funniest Way

ZE:A‘s Im Siwan once revealed in a fan meeting, just how many times he’s dated. While it is uncommon for idols or actors to publicly announce relationships, it is an open secret that they do indeed date undercover. Many times, celebrities will claim that they have no experience dating at all, be it true or false.

Im Siwan wanted to deliver the obvious answer to fans, but did it in the most hilarious way possible. He decided to come up with a math question for fans to solve! 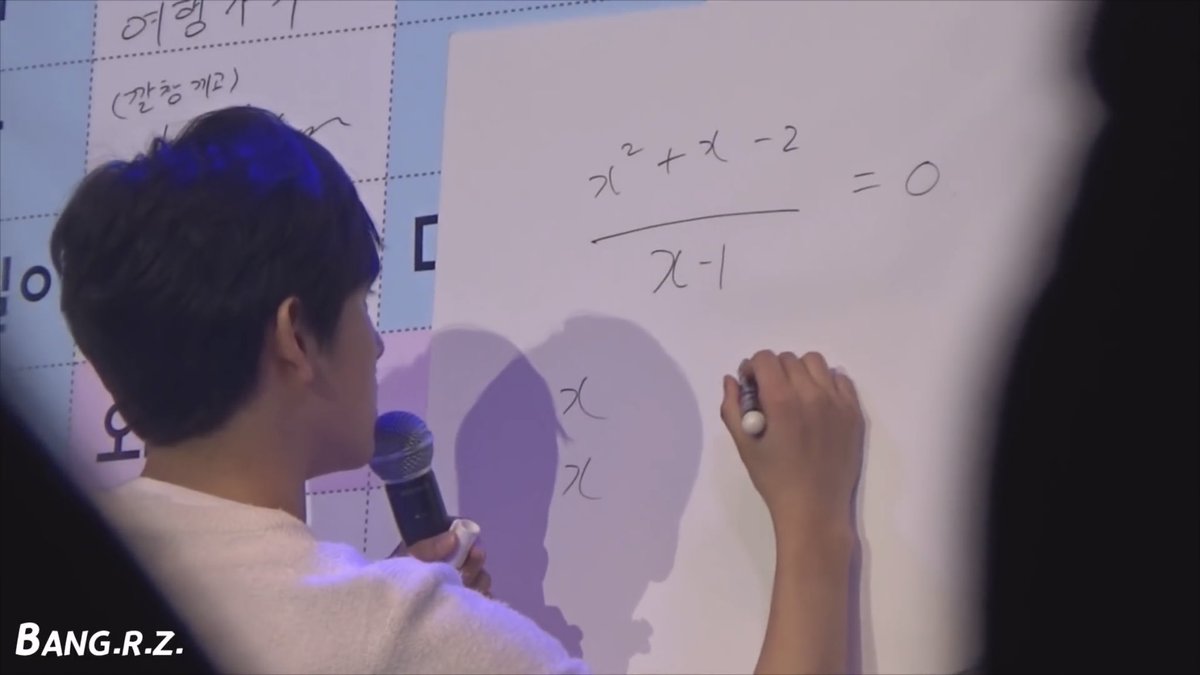 Although the answer was ultimately 0, fans sure had a fun time watching him explain math equations on stage! What an interesting way to keep fans on their toes.

Catch the funny clip below.