Im Soo Hyang shared the story behind her kiss scene with ASTRO’s Cha Eun Woo on JTBC’s “My ID is Gangnam Beauty.”

On September 18, Im Soo Hyang held a V Live broadcast and talked with her fans.

When a fan asked about her kiss scene with Cha Eun Woo, the actress replied, “We filmed the kiss scene for a really long time. We filmed until 4 a.m. or 5 a.m. It was hard because I was so sleepy and tired.”

She continued, “At the time, I had stayed up for many nights, so my face was swollen. I should’ve shown you a prettier appearance, so I felt sorry.”

In the webtoon-based drama, Im Soo Hyang appeared as the female lead named Kang Mi Rae who underwent plastic surgery after years of being tormented for her looks. She then began her first year of college where she learned about the true meaning of beauty, growth, and love.

“My ID is Gangnam Beauty” aired its final episode on September 15. 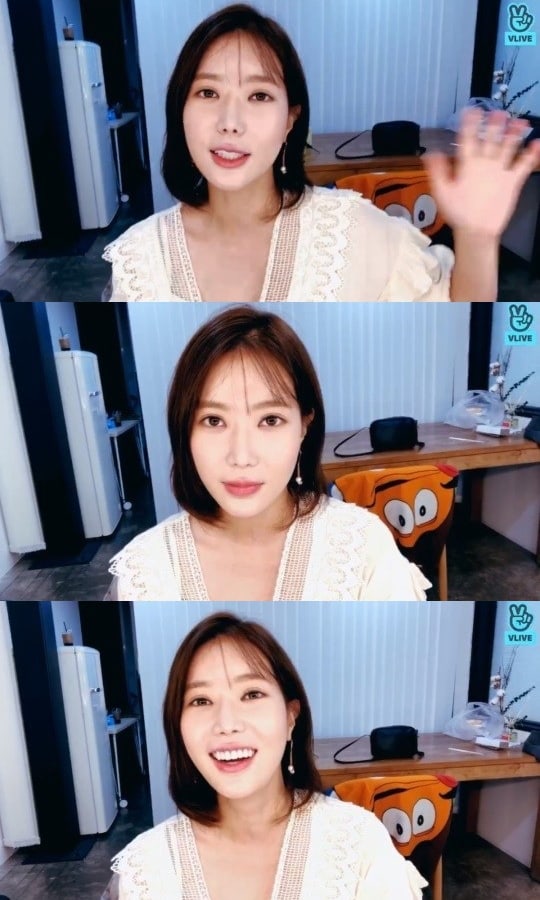