Im Soo Jung is the cover model for the May edition of fashion magazine InStyle, and she expressed her thoughts about her drama “Chicago Typewriter” and co-star Yoo Ah In.

“When an actor meets a drama or a movie, it’s like meeting a lover. I agree to work on it only when I get the right feel from it. The moment I read the script for ‘Chicago Typewriter,’ I wanted to do it. That’s how interesting and fresh the story and characters are.”

Im Soo Jung plays the role of Jeon Seol, an avid fan of Han Se Joo (Yoo Ah In). In accordance with her character in the drama, she revealed, “I’ve always been a fan of Yoo Ah In,” and continued, “He fits his character so well that I can’t imagine anyone else playing that role, and I’m sure viewers feel the same way as well. Being on set is fun too. Although Han Se Joo has a cold personality, sometimes he can be cute and funny. The scenes where Han Se Joo and Jeon Seol appear together are especially fun. I like how we interact with each other.”

Have you been enjoying their interactions on TV?

Meanwhile, take a look at some of the photos from her pictorial below! 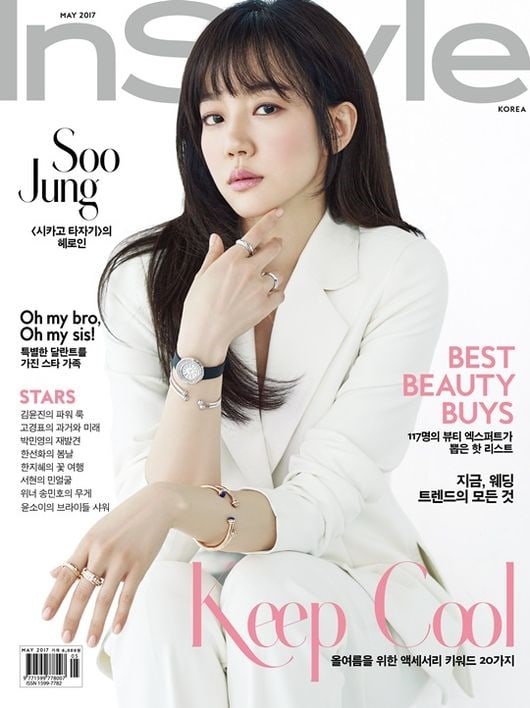 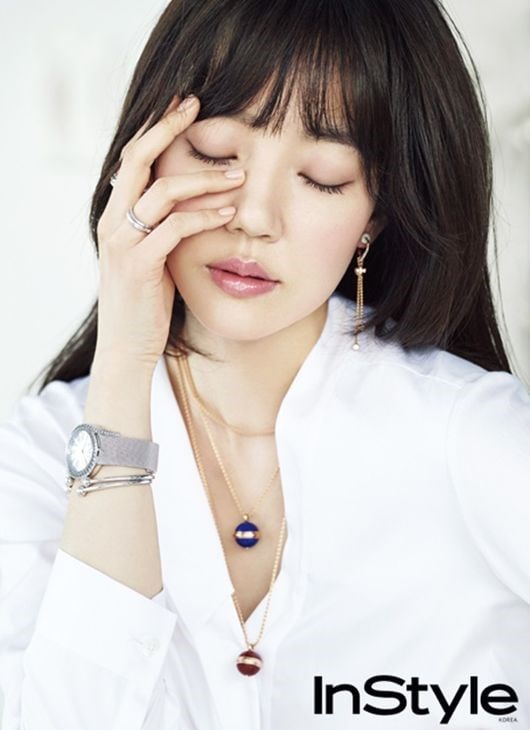 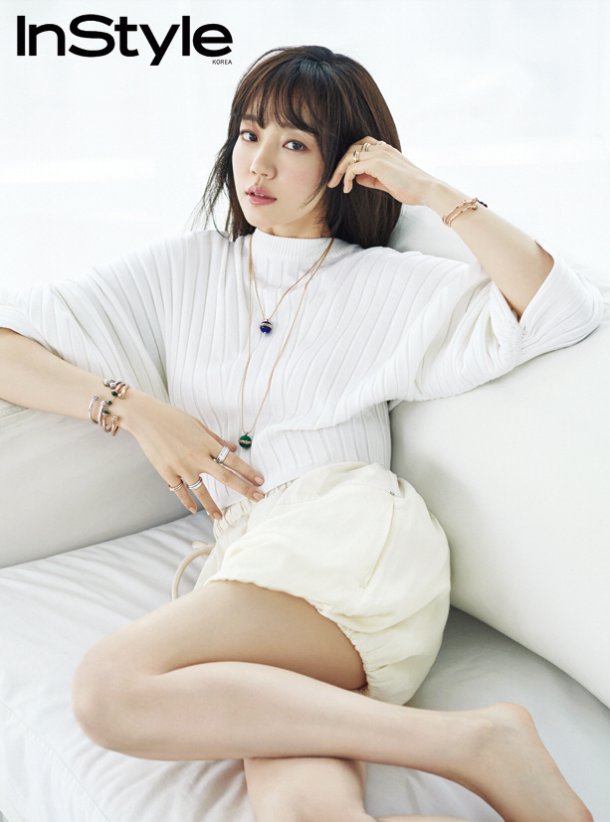