Most of us have tried to learn our favorite groups’ choreographies before, but have you ever thought of taking it one step further and signing up for a K-Pop dance class? These days, there are K-Pop classes all around the world, and dance industry insiders predict that K-Pop choreography could become even bigger than ballet.

32-year-old Louise Quan has been a K-Pop fan for over a decade and now teaches K-Pop dance classes in London. She started her studio just 18 months ago, but her two weekly classes are already oversubscribed on a regular basis.

We have a capacity of 30 in the class, but there can sometimes be another 30 on the waiting list.

While Quan’s main student base is comprised of women aged between 18 to 30, she revealed that all types of people attend her classes to learn K-Pop choreos.

We have had students, lawyers, even people from the BBC [British Broadcasting Company].

There are also at least five more dance schools in London alone that are specifically dedicated to teaching K-Pop choreography. 30-year-old finance worker Caroline Stacey hosts a monthly K-Pop dance class, and recently had a staggering 75 students turn up for a 7-hour session. 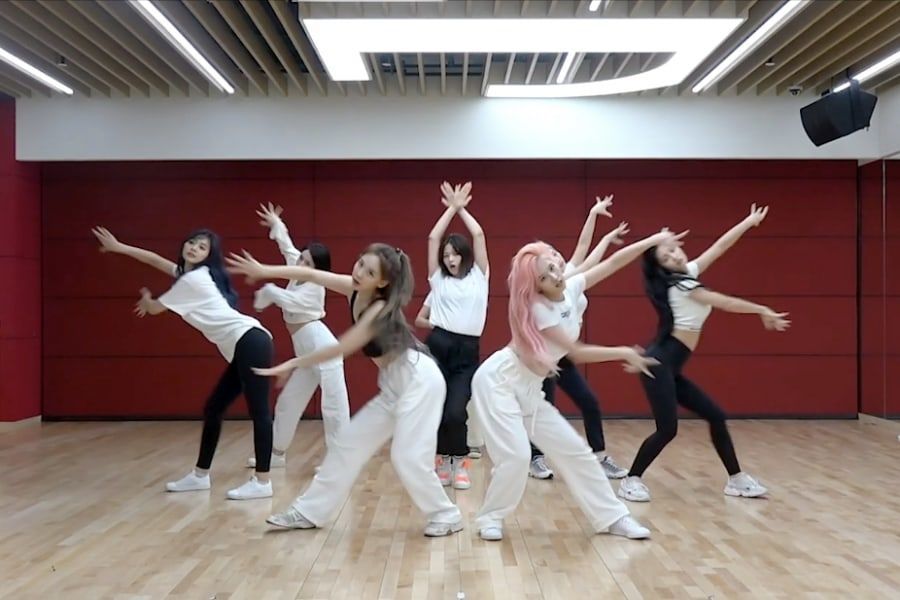 One man even brought his daughter all the way from Switzerland because there isn’t a K-Pop culture over there.

If you want to learn your favorite idols’ choreographies as well as they do but you can’t find a K-Pop class in your area, don’t fret. If Louise Quan’s predictions are anything to go by, the world will soon be full of them.

I see no reason why [K-Pop dancing] couldn’t be as big as tap or ballet.