Just recently, MBC released a teaser of his appearance, and now MBC has published stills of the episode.

In the released stills, Manny Pacquiao gives off a powerful aura with his charismatic eyes and boxing form. Despite his intimidating vibe, he’s all smiles when he’s with the cast of the show and even poses with some of the members, making a heart with his fingers. 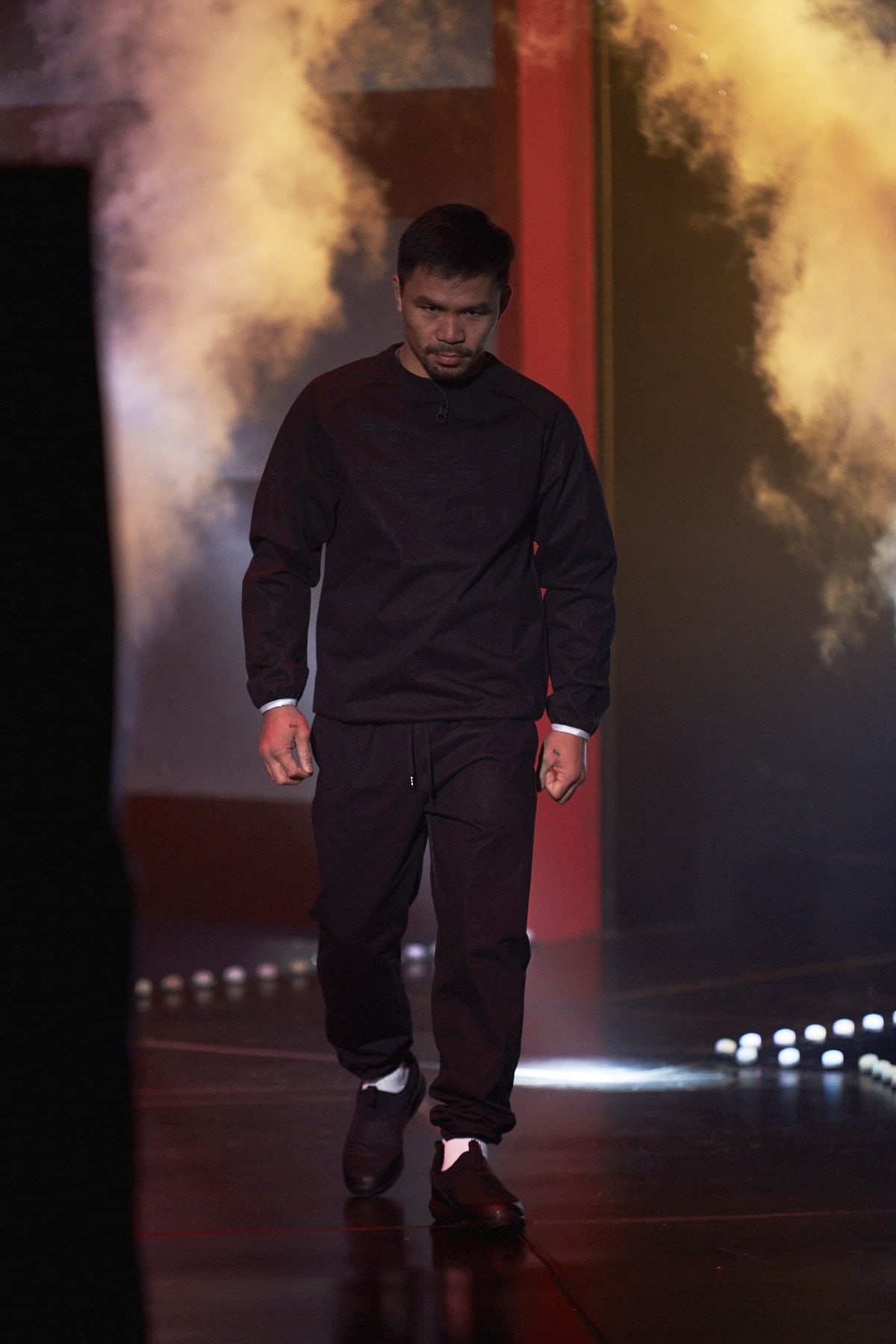 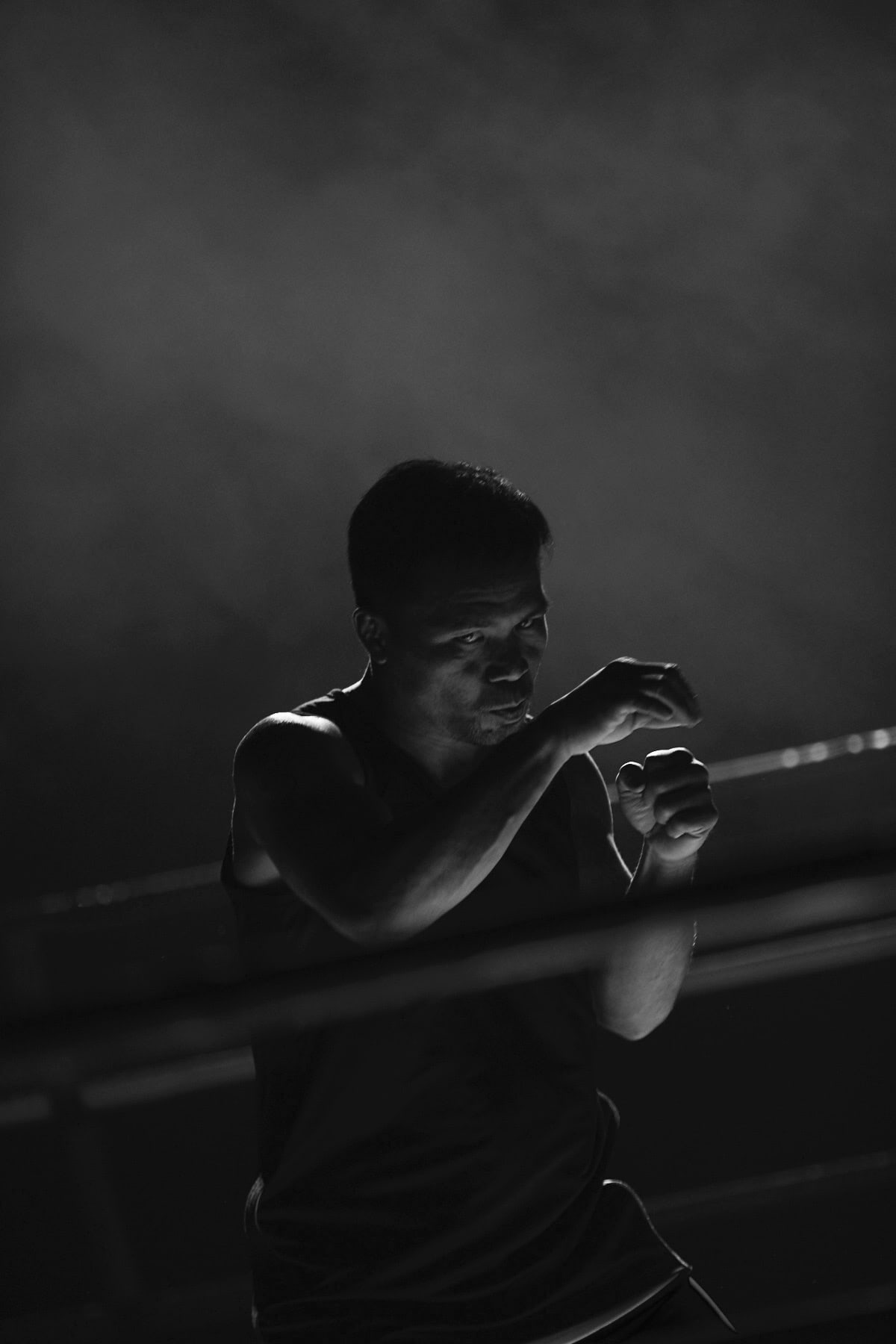 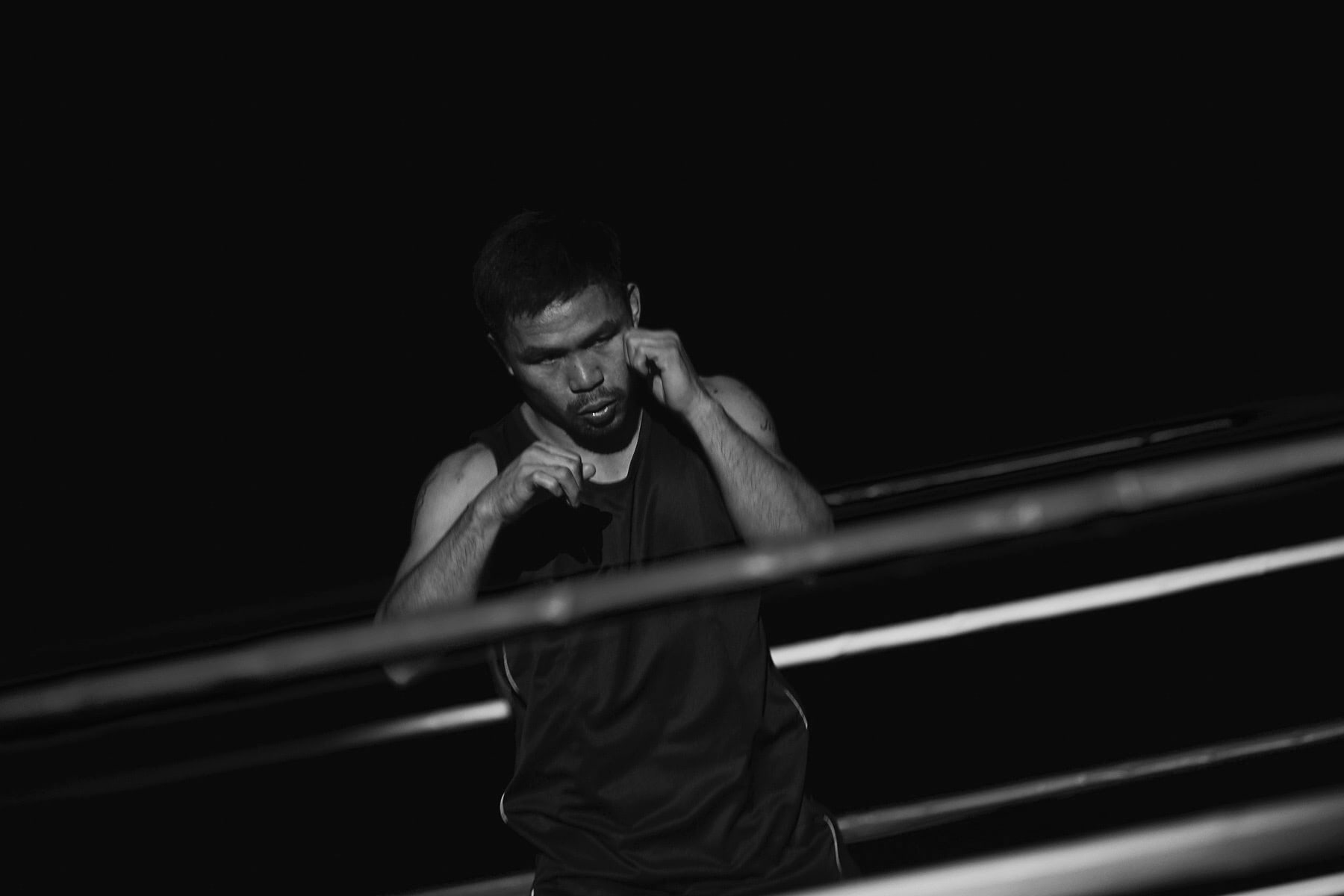 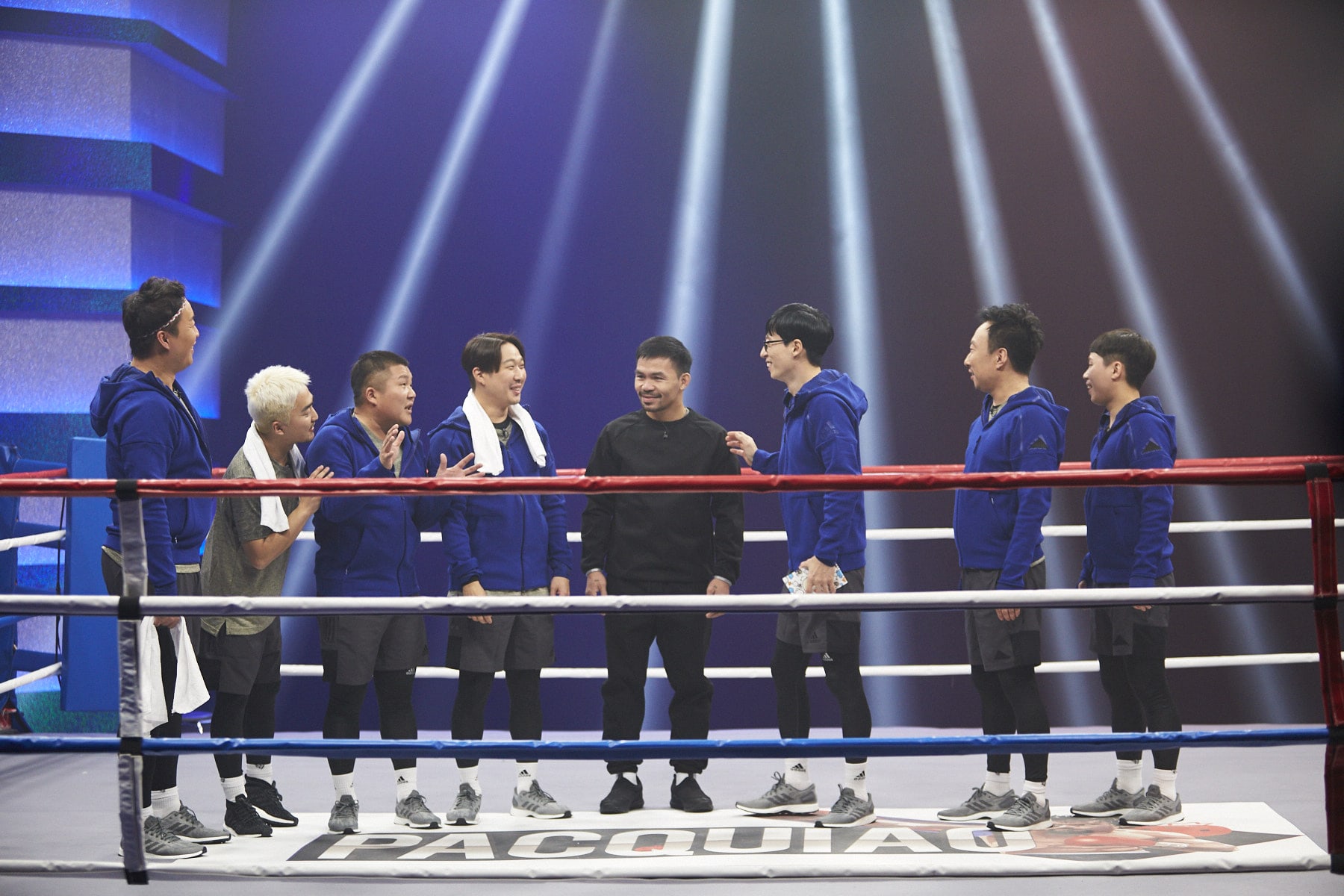 In the previous college entrance exam episode, Park Myung Soo (13 points), HaHa (10 points), and Yang Se Hyung (7 points) received poor scores compared to the group score, so they will have to spar with the legendary boxer.

A source of “Infinite Challenge” stated, “World boxing champion Manny Pacquiao passionately participated [in the show] without sparing himself and showed great chemistry with the ‘Infinite Challenge’ members.”

The special episode with Manny Pacquiao airs on December 30.

For now, you can catch up on the show with the latest episode below.