INFINITE’s L (Kim Myung Soo) has finished his last drama before enlisting in the military.

During his interview with TV Daily, Kim gave his honest thoughts about finishing the KBS2 drama Royal Secret Agent. “It feels like we just started filming just yesterday so I’m sad that it’s already over.”

I sincerely thank the viewers for loving ‘Royal Secret Agent’. Thanks to the production crew, staff and actors who worked hard to shoot during a difficult situation like COVID-19. I have a lot of memories from shooting this drama, so it will remain in my memory for a long time. I feel like I have grown up as an actor by experiencing many different things through Sung Yi Gyeom. I’m glad to have finished my last project before the military on a happy note.

Kim pulled off the traditional Korean hanbok style well and gained much attention for his great acting in the drama.

When I did my first Korean historical drama, it was a bit awkward, but this time I was much more natural with the way I spoke. I can’t say that I grew in an acting aspect only because my previous character and Sung Yi Gyeom have totally different tones. I tried my best to express the character of Sung Yi Gyeom.

He admitted that although it was a tough character to play, he tried his best to make it as natural as possible.

The character Sung Yi Gyeom is someone that grows up as time goes by. I made a lot of effort in order to express these changes naturally. Because there were a lot of actions scenes in this drama, I had to prepare a lot before shooting. Even though this part of filming was difficult, I still had fun doing it. 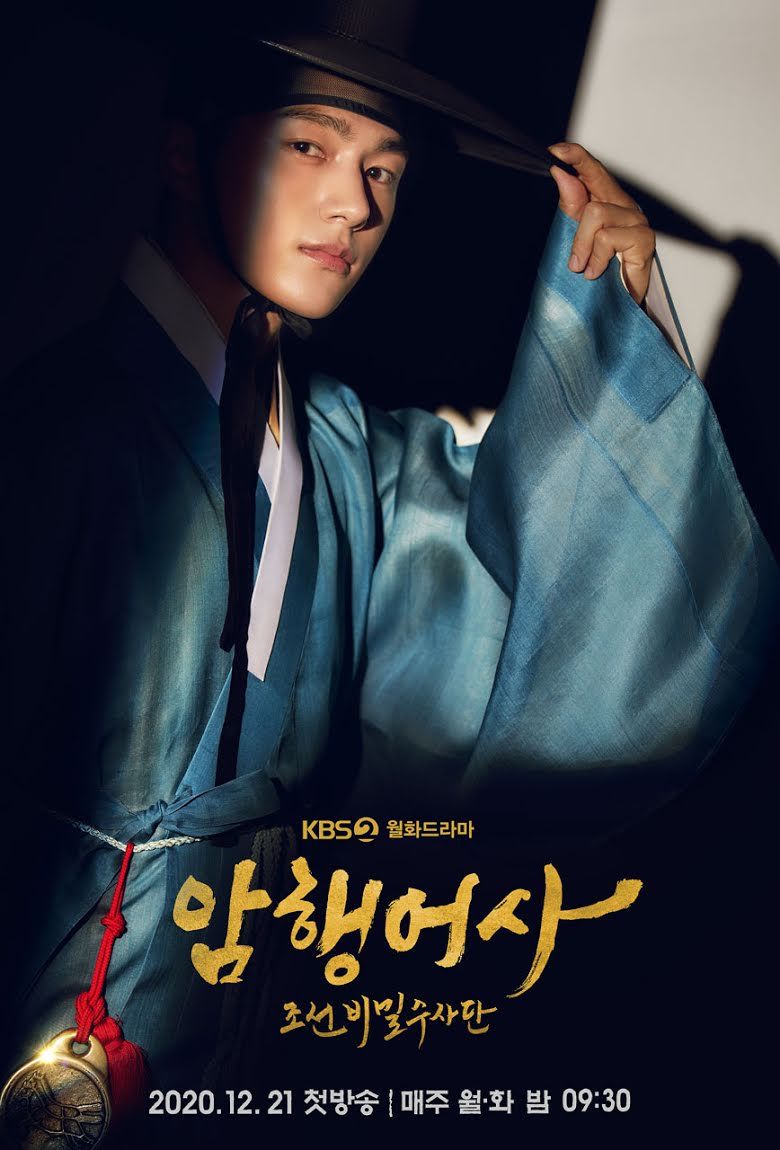 He reveals that he was glad to have met this drama as his last project before heading off to his mandatory military service. “Even after 18 months, I will continue to work hard as I do now and I will try to suit whatever role I am given in projects.”

Kim will be enlisting into the Marine Corps at the end of February.