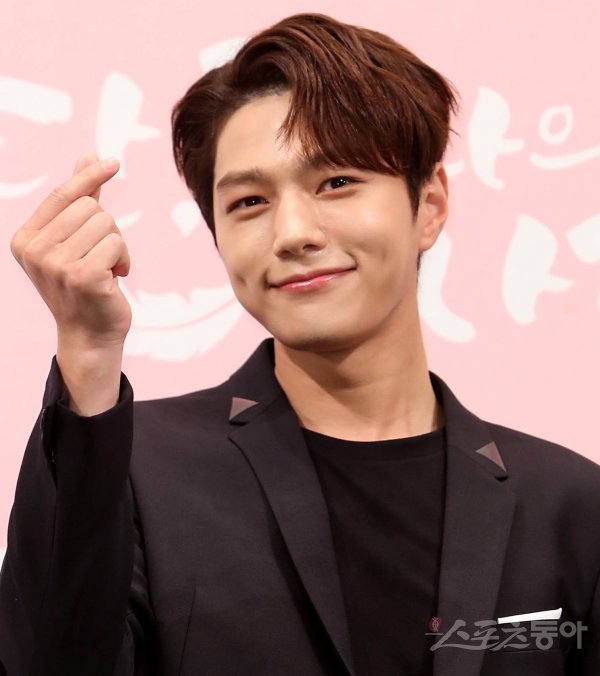 Kim’s management stated, “Kim Myung Soo is preparing to release his solo album at the beginning of February.”

This album will release will be his first solo album since his debut 11 years ago. He made his debut in the entertainment industry as a member of INFINITE in 2010. It has been revealed that he has been preparing for his solo album for a very long time and is expected to release a more upgraded style of music. 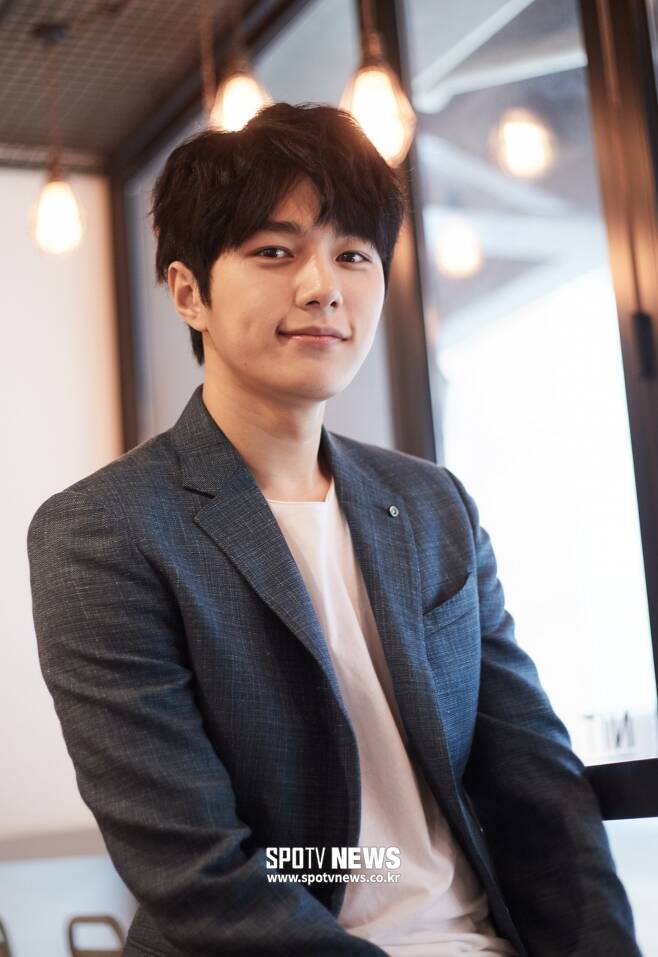 This album is also special as it will be his last album before enlisting in the military. Kim recently applied for and was accepted into the Marine Corps. He has decided to enlist at the end of February after finishing his role in the KBS drama Royal Secret Agent.

Aside from being a part of INFINITE, he has also established himself as an actor through roles such as The Day After We Broke Up, Ms. Hammurabi, Meow, The Secret Boy, and more.