In a recently uploaded video interview with The Star, INFINITE‘s L (Kim Myung Soo) answered some intriguing questions from topics regarding his career to more personal things such as his age. Kim’s birthday is right around the corner (March 13) and this year the star will be turning 30. To get some insight on how Kim feels about leaving his 20s, The Star asked him about his overall feelings towards entering his 30s! 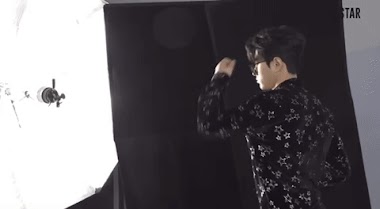 While he may not look like it, Kim is turning 30 and for some people, entering 30 is not a big deal, but for others, it’s quite a big change. According to Kim himself, age is nothing but a number.

First of all, I didn’t have any thoughts and my age is just a number for me. I don’t have anything like feeling special about getting older. I just answer the question since I have to answer them, I’m getting old, and it’s just like I’m turning 30 now. 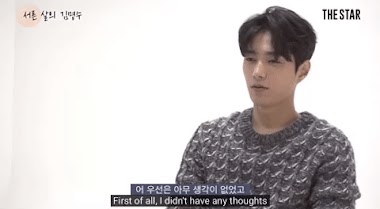 Kim continued and shared about how there are many songs about the age of 30 or turning 30 that he wonders if he will also have a song about his age as well. 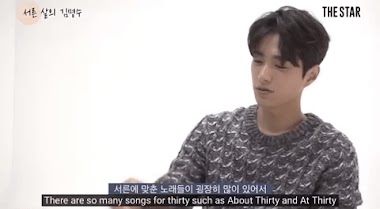 Following his answers, Kim was questioned on if he had a specific image he desires to have at the age of 30. Much like his feelings on exiting his 20’s, Kim is cool, calm, and collected.

Q: Is there an image of your 30s that Kim Myung Soo dreams of?

I just go with the flow. There was a saying in the drama that I watched a while ago, 30 is the age that is neither a child nor an adult. It’s so vague. 30 was an adult, whereas these days, it’s case by case. But the people around me are the same. Of course, now that I think of it, myself from last year I was a little bit young, but I would be young from the age of 31. I don’t know what I am right now. I’ll know how I was now next year. 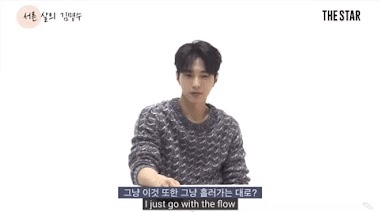 The interview then requested Kim to reflect back on his 20s and the decisions he made during that time. To Kim, every experience is something to learn from. What a great outlook on life!

Q: How would you describe Kim Myung Soo’s 20s in one word? Do you have any regrets?

I worked hard. What comes now is from what I experienced by regretting and challenging myself. If I didn’t do that, there would have been something later. Like natural rhythm, it seems like something came while others didn’t come and then just came. Just going with the flow. 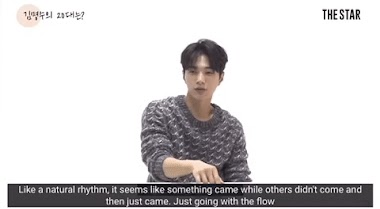 With his young visuals, one would never know Kim was turning 30! Of course, 30 years old isn’t old age, but Kim still looks like he could play a high school character! What’s his secret?! It seems that he has a positive mindset about his age and that whatever happens, happens.

Check out the interview below: