INFINITE‘s leader Sunggyu may be leaving Woollim Entertainment following the expiration of his exclusive contract in March. 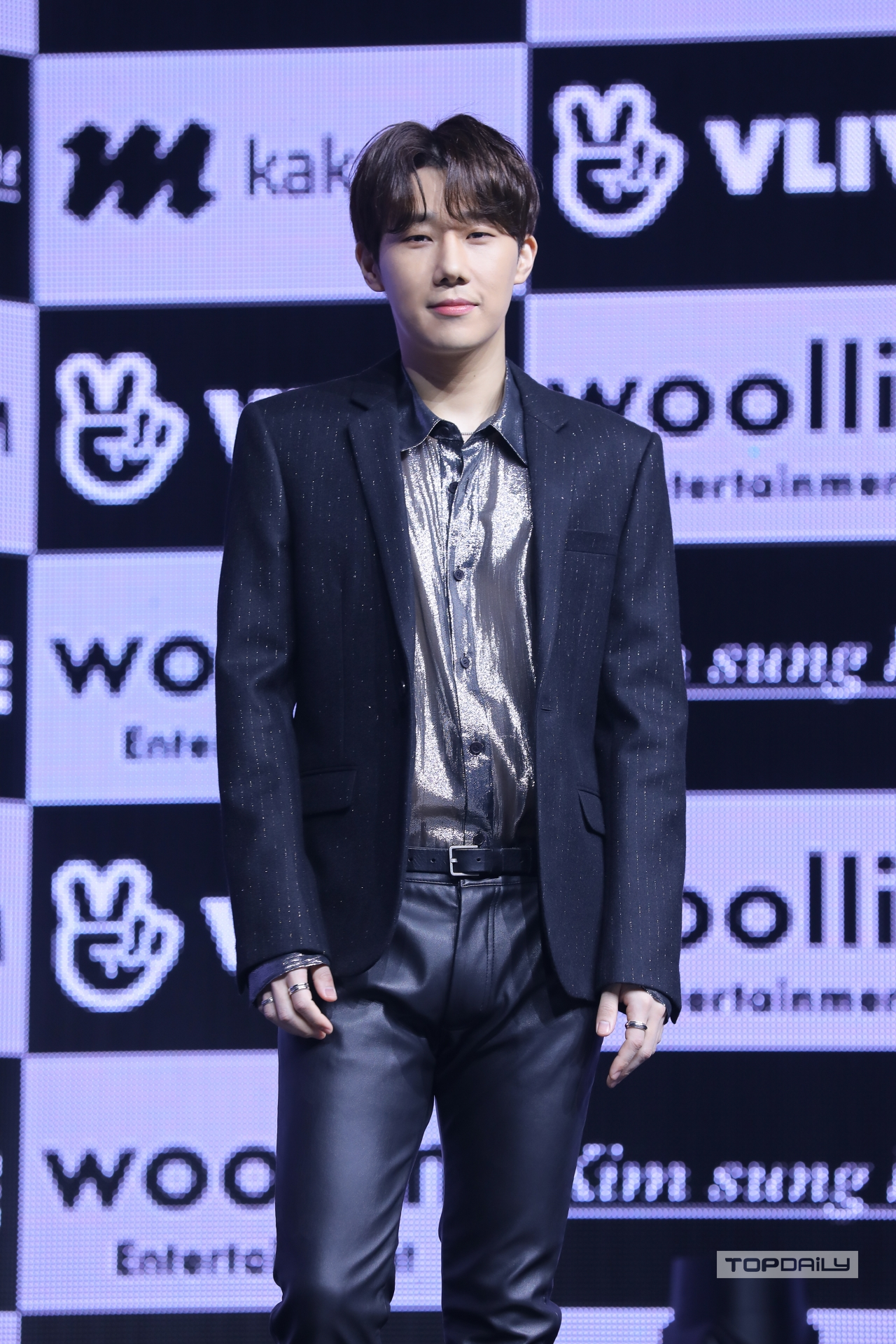 According to an exclusive report from Star News, Sunggyu’s contract with Woollim Entertainment will be expiring in March, and while he has held discussions with the company about the possibility of a renewal, he has also been in contact with multiple other agencies about joining them instead.

Since INFINITE’s debut in 2010, Sunggyu has played a pivotal role as the group’s leader and main vocalist, not only leading his group to major success, but also holding his own equally as successful solo promotions. Since his military discharge in January 2020, he has continued his solo promotions.

INFINITE have already gone through two contract renewals, one in 2017 and one in 2019. In 2017, Hoya (Lee Ho Won) decided not to renew, and left the group. In 2019, L (Kim Myung Soo) decided to leave the company, but also stated he would remain a part of INFINITE.