INFINITE’s L is getting ready to wow as an intelligent judge in JTBC’s upcoming Monday-Tuesday drama “Miss Hammurabi”!

The drama released their first individual character cuts of L, who will transform into Im Ba Reun, an elite judge and a man of principle. He will be working alongside idealistic rookie judge Park Cha Oh Reum (played by Go Ara) and realistic head judge Han Sae Sang (played by Sung Dong Il). “Miss Hammurabi” will follow these judges as they bring their own approaches to realistic and relatable stories they come into contact with. 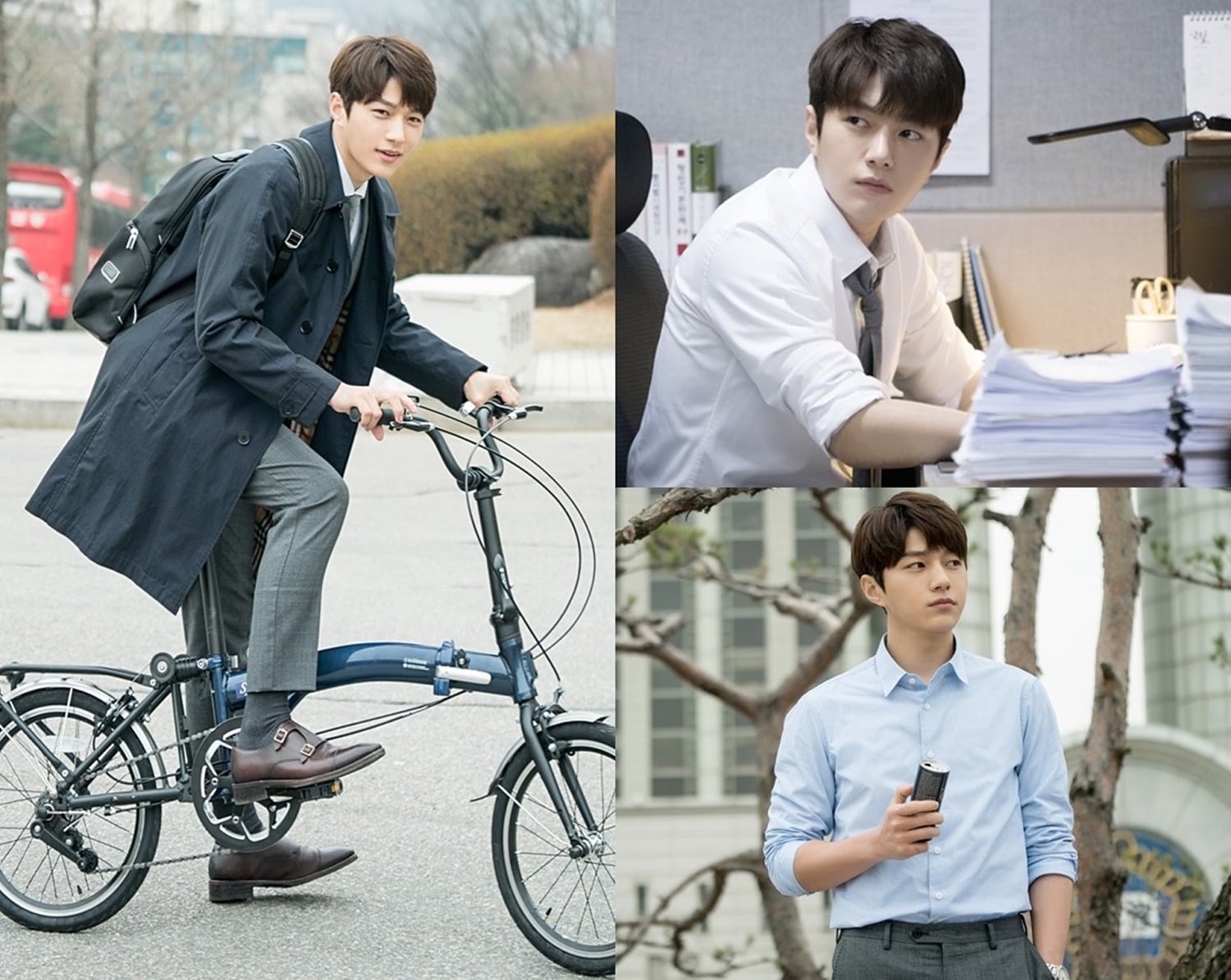 Im Ba Reun is an elite judge who boasts both good looks and a sharp mind. He is also someone who doesn’t care much about climbing the career ladder and prefers to be left alone. Though he is cynical, he strives for justice and has an unexpectedly lovely charm as well. He will often clash with Park Cha Oh Reum and the two will grow by learning from each other.

L is said to have been working hard to prepare for his upcoming role. Not only has he read the original novel the drama is based on multiple times, he has even worked on perfecting new speech patterns for his character. He said, “I tried to seamlessly integrate myself into the court system. I went to actual courts to study how real judges conduct themselves, from their mannerisms to how they proceed different kinds of cases.” He also added, “Through Im Ba Reun, I hope to to share hidden stories about judges that many of us never knew before.”