INFINITE’s Nam Woohyun Talks About New Acting Challenges, Artist He Wants To Collab With, And More

This issue of X KWAVE introduced the INFINITE member with the pictorial’s theme of “New Nam Woohyun.” During the photo shoot, Nam Woohyun expressed his gratitude for all the great photos, saying, “I don’t like being tied to just one thing, and I’m always looking for something new, so I think the theme of this pictorial suited me well. It’s always fun to find new things.” He also used his own fashion as an example, explaining that he tried out different styles day by day. 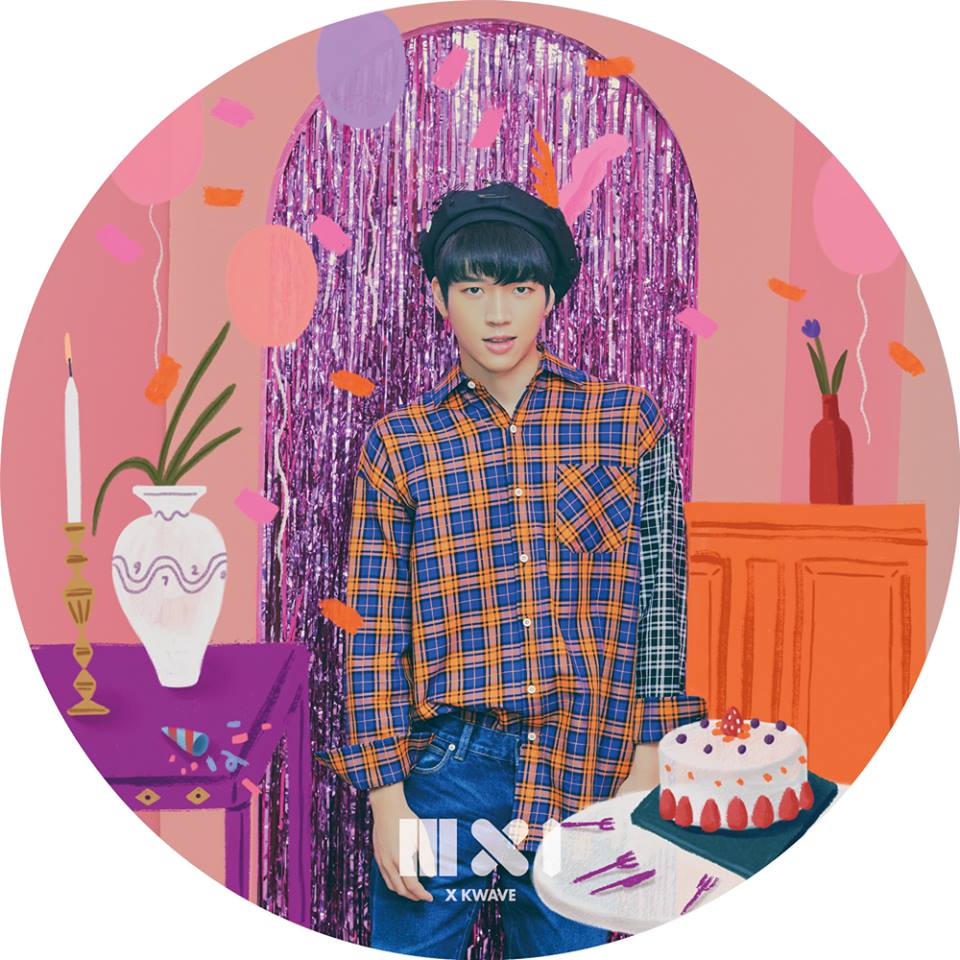 Nam Woohyun, who has been active as a musical actor and singer, revealed that he wanted to take on a new challenge: films. He stated, “There was actually a movie that I filmed before, but it didn’t work out. That’s why it lingers in my mind. It doesn’t matter what the role is. I’ll devote myself to the genre, whether it’s action, romance, or a historical drama. I have the personality of not liking it when I focus on just one thing. I like to experience various things, so I like challenge myself with new music or clothing styles. It was originally difficult to bring out so many diverse and numerous things, but I think it helped to broaden the range of my emotions as I continued my music career.” 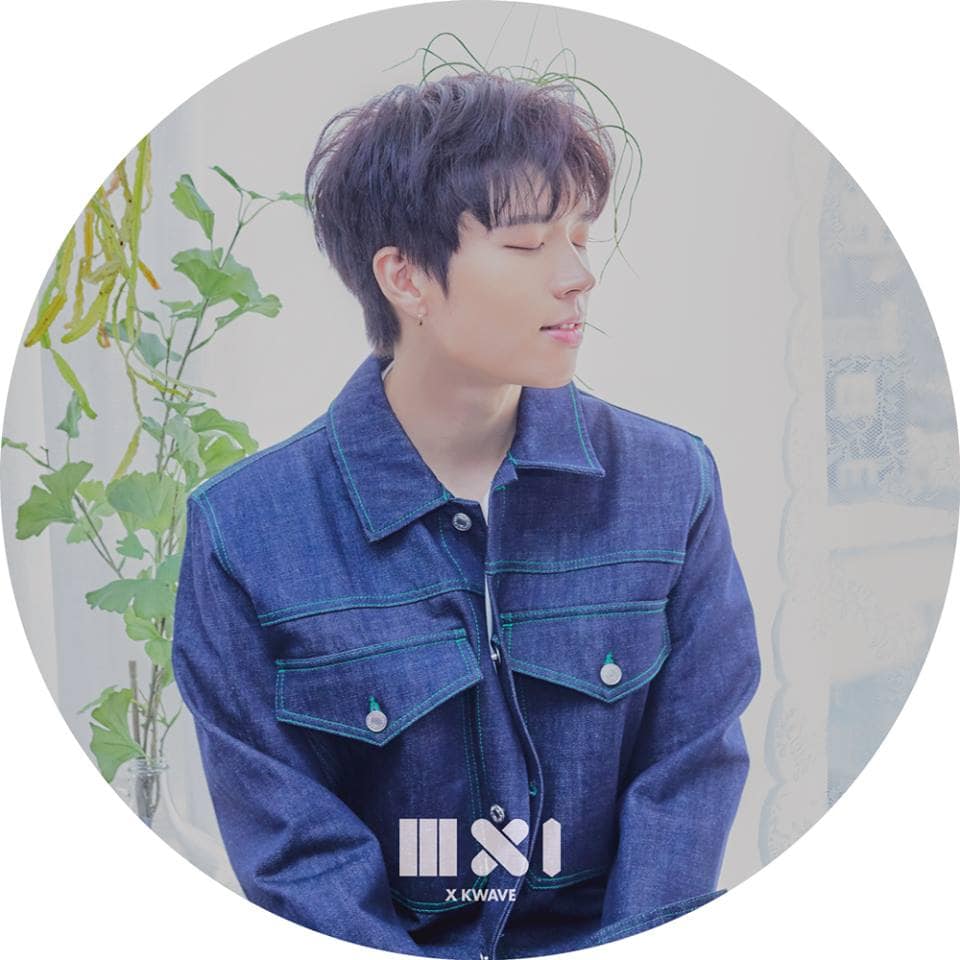 When asked about a musician he wanted to collaborate with, Nam Woohyun replied without hesitating, “BewhY. I think BewhY is a really talented artist. He has his own diction and style when it comes to his rapping, and he’s someone with his own unique color. There’s actually a song that I wrote with BewhY in mind. It’s like a rock ballad, but I thought it’d be nice if BewhY could do the rap part. We haven’t requested [him] yet, but if the song is included in an album in the future, we might be able to look forward to good results after asking him.” 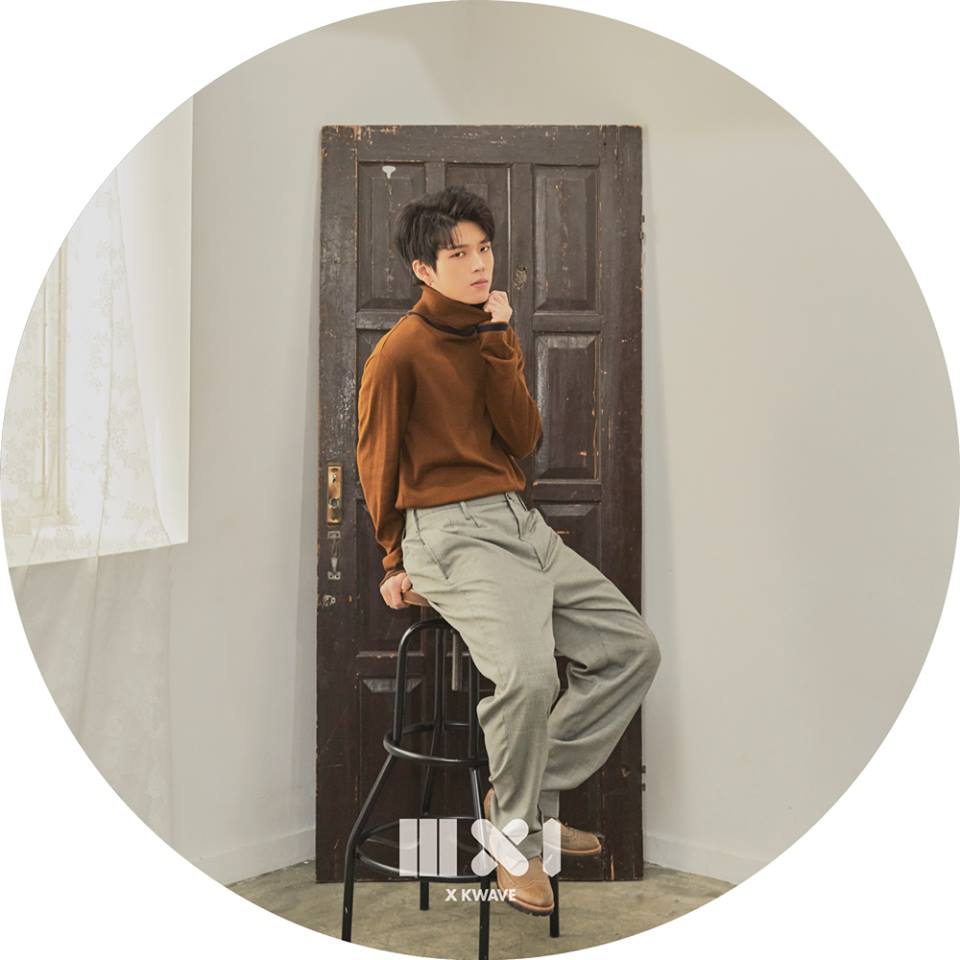 Nam Woohyun then talked about his plans for 2019. He answered that he had created a bucket list, explaining, “I’d like to go on a trip to Europe alone. As my 30s approach, I thought, ‘Did I live my life focused too much on work and only live while working hard?’ That’s why I want to experience various things that I couldn’t do when I was young. If I did my best as ‘INFINITE’s Nam Woohyun’ when I was in my 20s, I want to live a life for myself and enjoy my time as just ‘Nam Woohyun’ when I am in my 30s.” 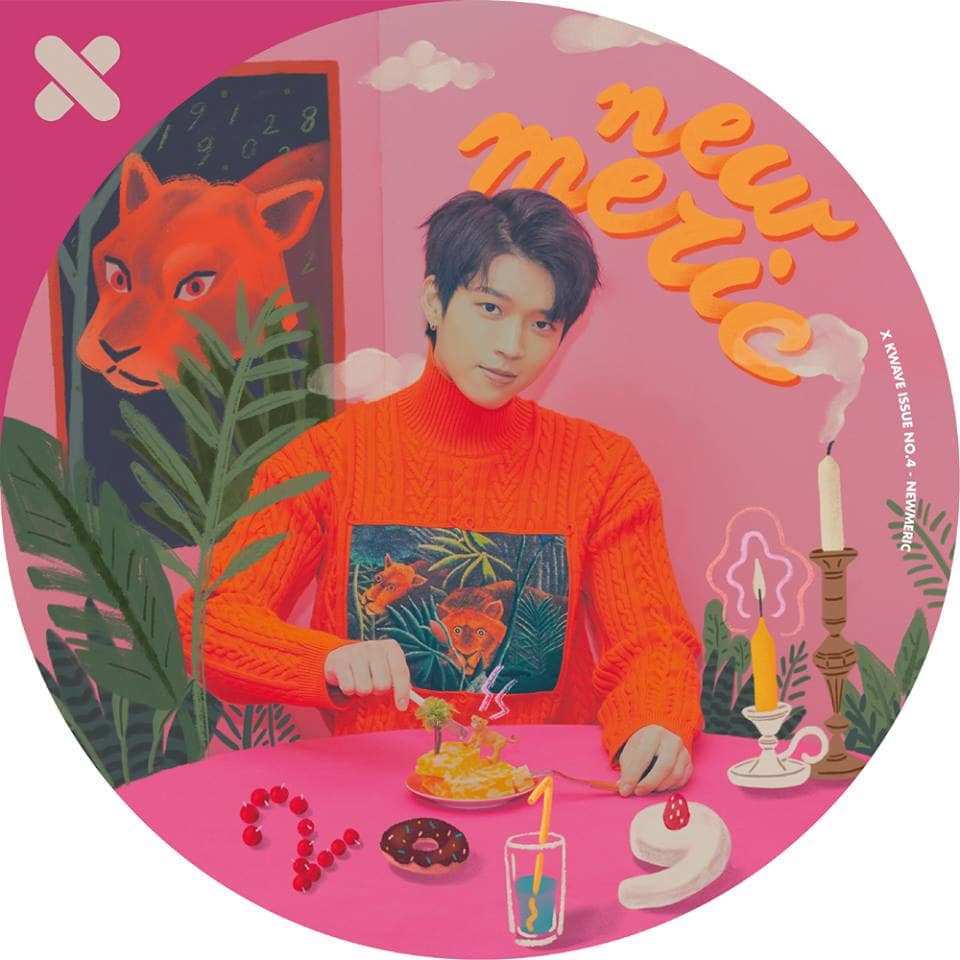 The singer began 2019 with the release of INFINITE’s new digital single “Clock.” He will also be appearing in his upcoming musical “The Days.”