INFINITE’s Sunggyu Talks About His Love For Meat, Lack Of Exercise, And More

The pictorial explored the concept of “delicious” in a unique and abstract manner, and the accompanying interview followed the theme with related questions.

Sunggyu is currently busy with various promotions and activities. Tickets for his upcoming solo concert “Shine” sold out within three minutes, proving the immense love and support he is receiving from his fans. Sunggyu has also been busy with his first musical role as Mozart, the main character in “Amadeus,” which has ranked first for seven consecutive weeks.

When asked about his greatest source of strength, Sunggyu answered that it is the support and praise he gets from his family. “I feel more at ease knowing that my parents are watching me. When they told me they watched my performance, I felt so proud. I’m not able to see them often because I’m busy, but it was a meaningful time because I was able to see my parents for the first time in a while,” he expressed.

Sunggyu was then asked what food he would reward himself with for working hard, to which he replied, “I want to eat good food with friends I like and enjoy a few drinks.” He added with a laugh, “It will relieve my stress, but I think I would gain some weight.” 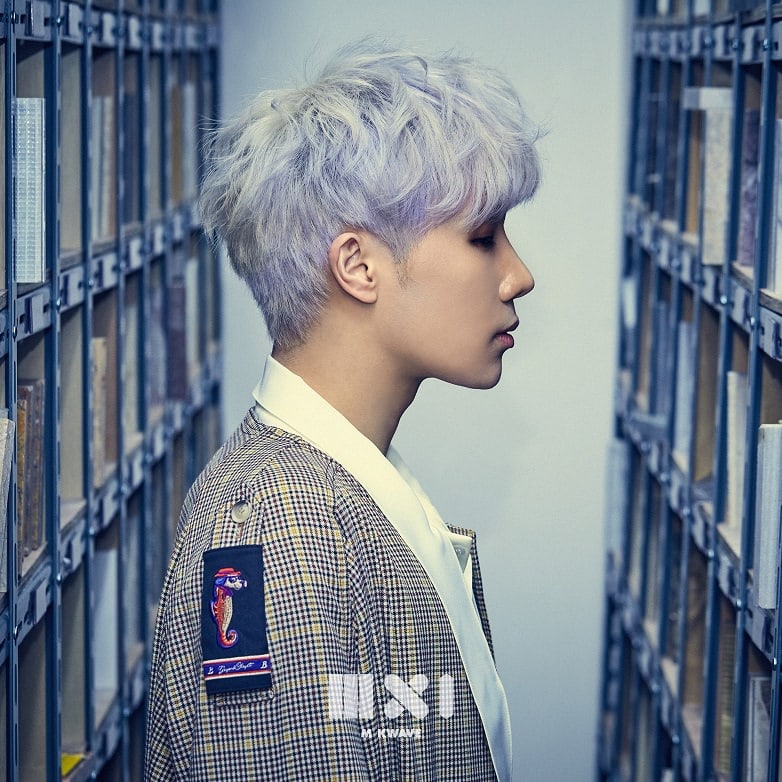 Keeping with the concept of the pictorial, Sunggyu also explained what “delicious” means to him. He shared, “I really like meat! I’m not picky about the type, so I like to eat all kinds of meat. Whether I’m in a good or bad mood, I tell myself I should eat to my heart’s content and start with meat. I do eat a lot of different things besides just meat, and recently after my concert, I was in a good mood, so I first ate beef and then had braised spicy chicken. I even ate ramen. I really ate to no end.”

“Actor Kim Min Suk lives near me and we usually hang out, but we’re both busy these days, so we haven’t been able to meet up recently,” he added. 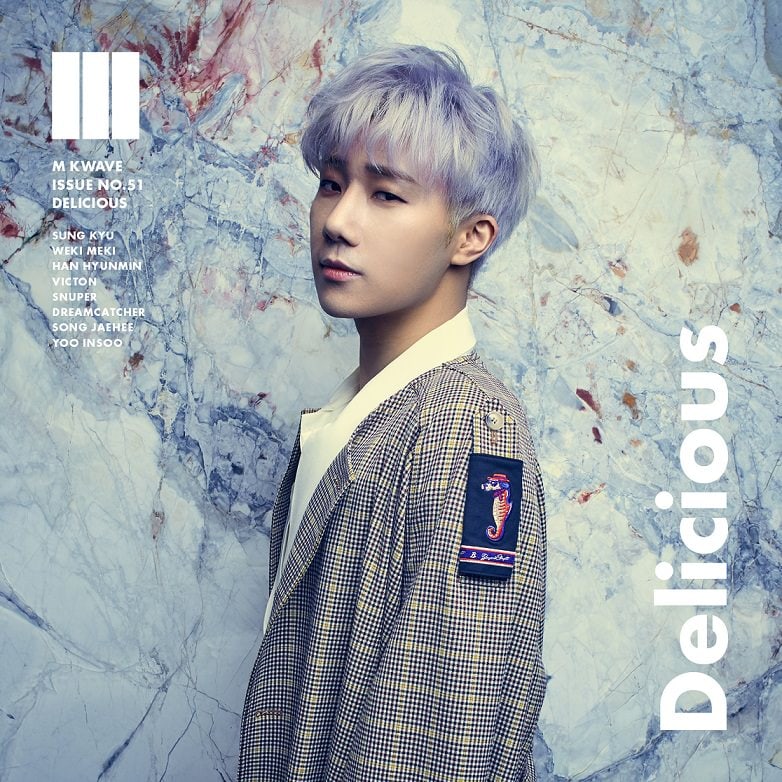 Sunggyu also went on to talk about exercise as a new challenge he wants to take on. He laughed as he explained, “It might sound like an excuse, but due to the nature of my work, if I try to start exercising, I need to start working on my album or preparing for my concert, so I can’t keep up with working out. There’s a lot of things I’ve given up with the excuse of having no time. I even bought workout clothes and equipment so I could focus and train again, but work came up and I didn’t have enough time to properly commit to working out. I want to seriously work out for once. But I don’t know what type of exercise it will be just yet.” 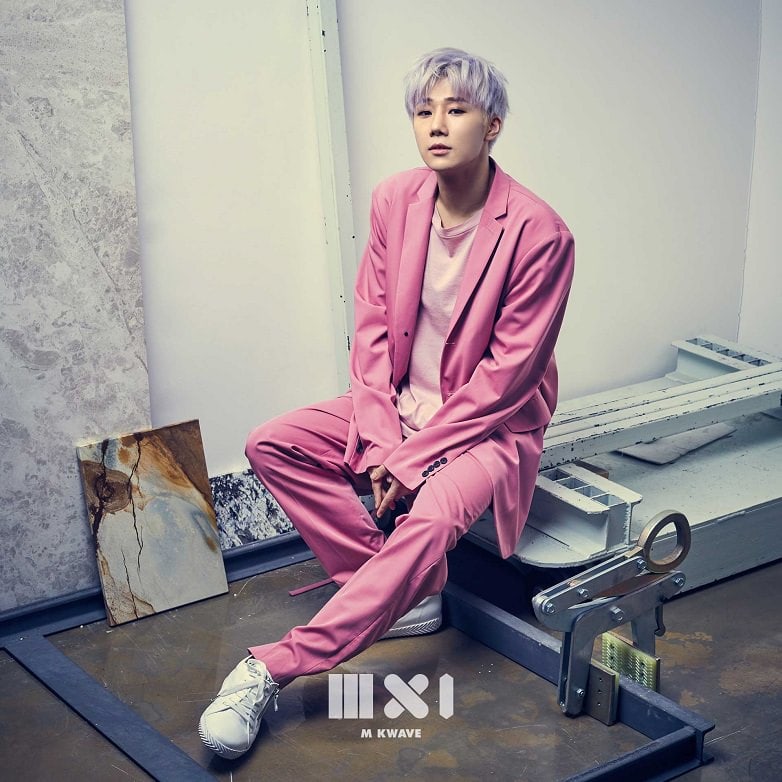 The singer, who has been actively promoting since his debut in 2010, was asked how he pictures himself in 10 years. He remarked, “I hope I’ll still be singing and acting on stage without any change. I also hope I can continue to be someone who communicates with fans.”

Sunggyu concluded the interview by expressing his gratitude towards fans, saying, “I’m truly grateful for the fans who always wait and look forward to my work, whatever it is. I constantly think about how I need to gather strength and work harder for my fans. I know I always say this, but thank you again. I hope we stay together forever even as time passes by.”