INFINITE’s Sungjong has officially signed on to co-host the second season of SBS Plus variety show “Stargram”!

The singer, who is known for his interest in fashion, is set to join last season’s celebrity-studded panel of style experts, including singer Son Dam Bi, comedienne Jang Do Yeon, and beauty consultant Do Yoon Bum. A source from the program confirmed that he had completed his first day of shooting on April 1. 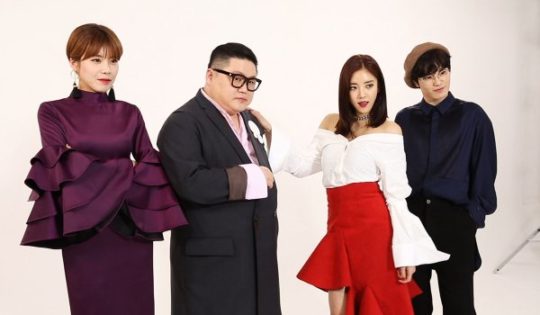 “Stargram” is a style program that highlights various cosmetics and fashion items to make it easier for viewers to purchase them. The show also features beauty and fashion tips from top stars and a trend report from celebrity stylist Jung Yoon Gi.

The hosting spot will be the idol’s first since appearing as the MC of Mnet’s “Super Idol Chart Show,” which ended back in 2015.

Check out Sungjong’s “Stargram” debut when the show returns for its second season on April 18.