A day before its release, Woohyun reveals the highlight preview for all of the songs on his upcoming solo debut mini album.

The audio preview gives a taste of the soft instrumentals and Woohyun’s charming voice. Check out the video below! 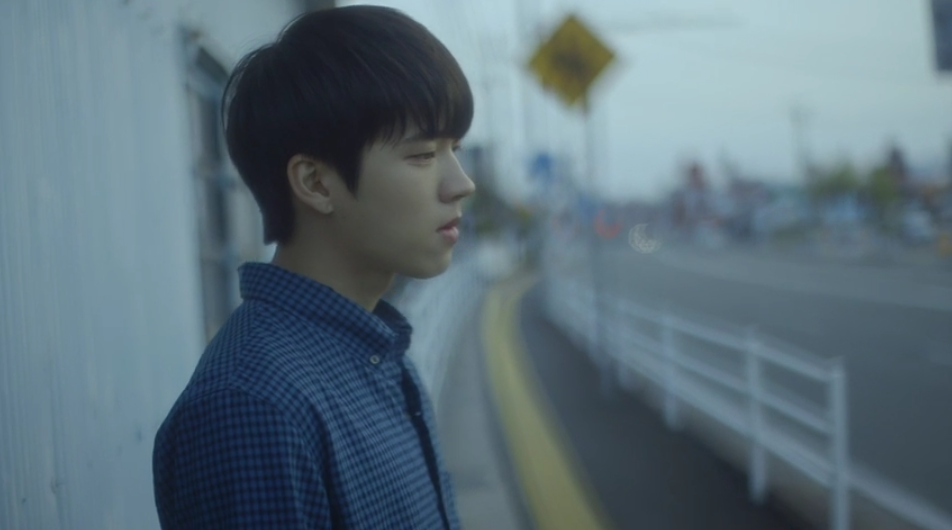 Woohyun is getting fans even more excited for the upcoming release of his solo debut mini album with a new teaser, this time for the title track “Nodding” (working title)! Check it out below.

The track list for Woohyun’s solo debut mini album has now been released! Woohyun participated in the writing and composition of three of the six tracks on the mini album. 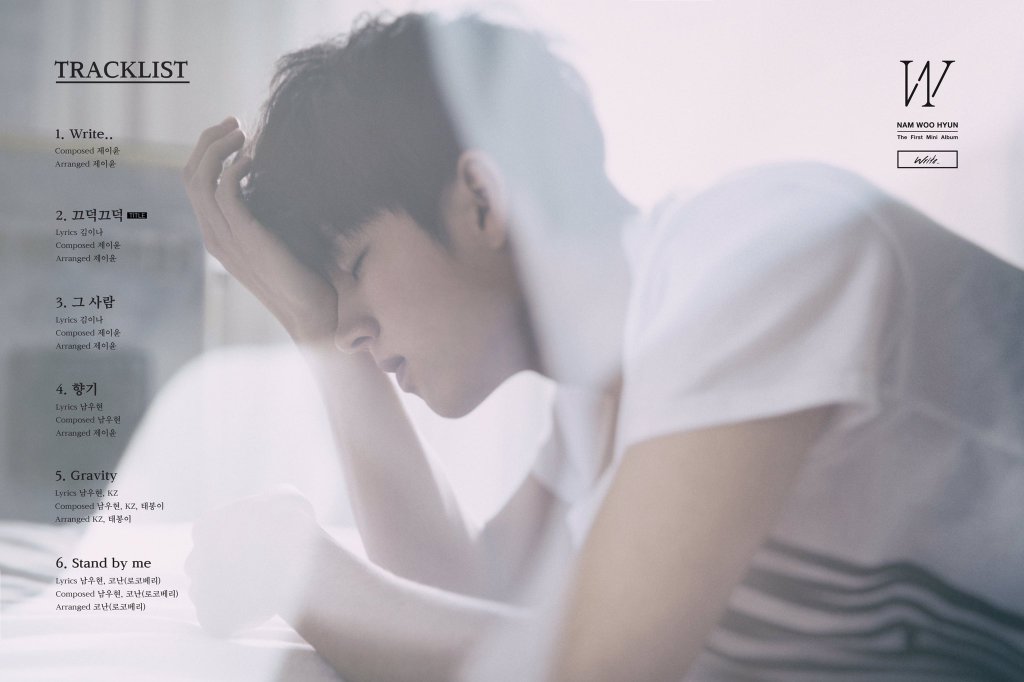 Woohyun has now released the first teaser, which is described as a prologue film, for his solo debut MV “Write.”

First official details about his upcoming solo album were shared via INFINITE’s Twitter account on April 27. Previous reports revealed that he is preparing to make his solo debut in mid-May.

It’s now confirmed that Woohyun’s first solo release will be a mini album. The album entitled “Write” is scheduled to drop on May 9.

The first teaser photo shows Woohyun leaning against a wall with his eyes gently closed and wearing a drenched white shirt, leaving fans curious about the album concept. 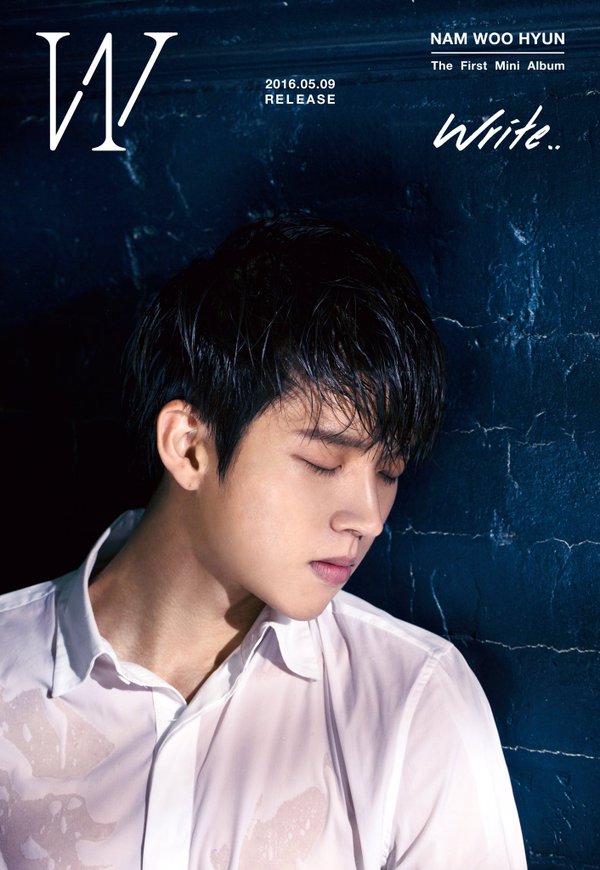 Meanwhile, what kind of sound would you like to hear from him?