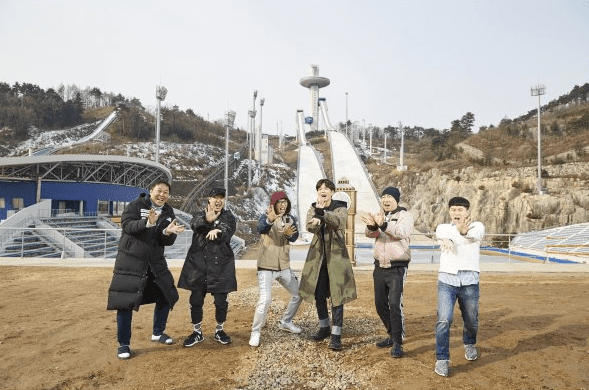 The stills show Park Bo Gum having a good time on set, as he can be seen laughing along with the rest of the cast.  It also appears that the opening of the episode was shot at the olympic ski-jump arena in Pyeongchang. 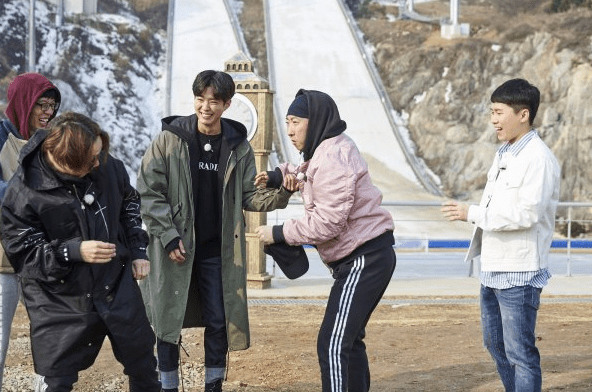 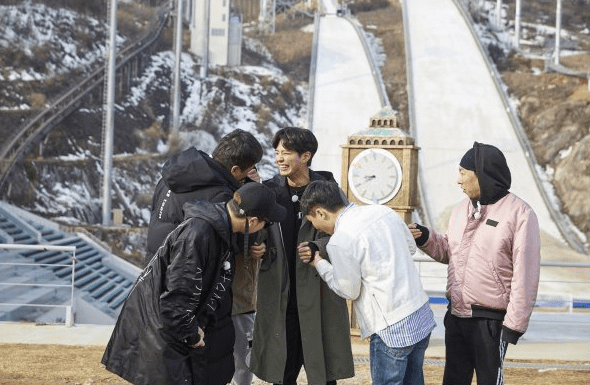 The highly anticipated episode will air on April 8 at 6:20 p.m. KST.  Meanwhile, check out the latest episode of “Infinite Challenge” below!