After the huge scare that came after UP10TION‘s Bitto tested positive for coronavirus, many of the currently promoting idols decided to get tested as well. It was reported that most of the groups who had appeared on the same episodes of music shows from the week 22 November to 29 November had all gone for testing. The MCs for the respective shows had also been tested. 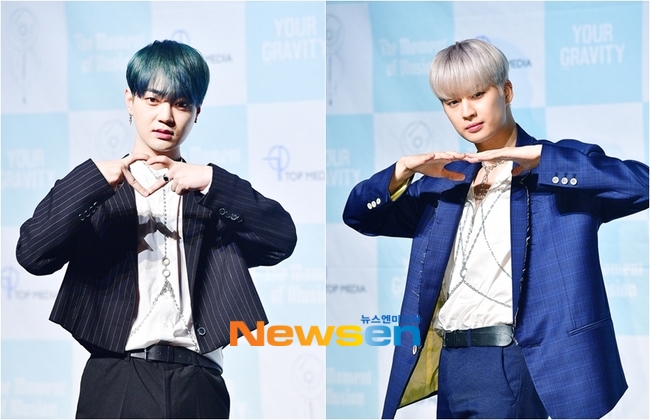 Here is the list of idols that have been confirmed to have negative results for the test so far, until the time of this post.

They have all been cleared. Unfortunately, Kogyeol tested positive.

Naeun is currently the MC for Inkigayo. She will still be undergoing self-quarantine as a preventive measure. 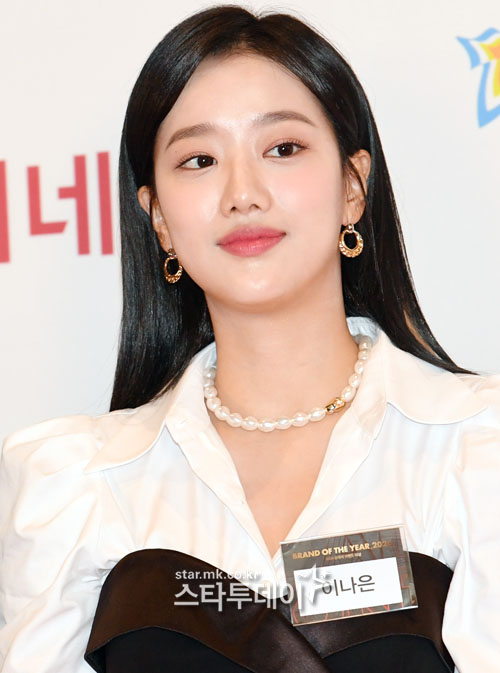 All members tested negative. Minjoo in particular, came into contact with the confirmed case due to her MC stint on Music Core. 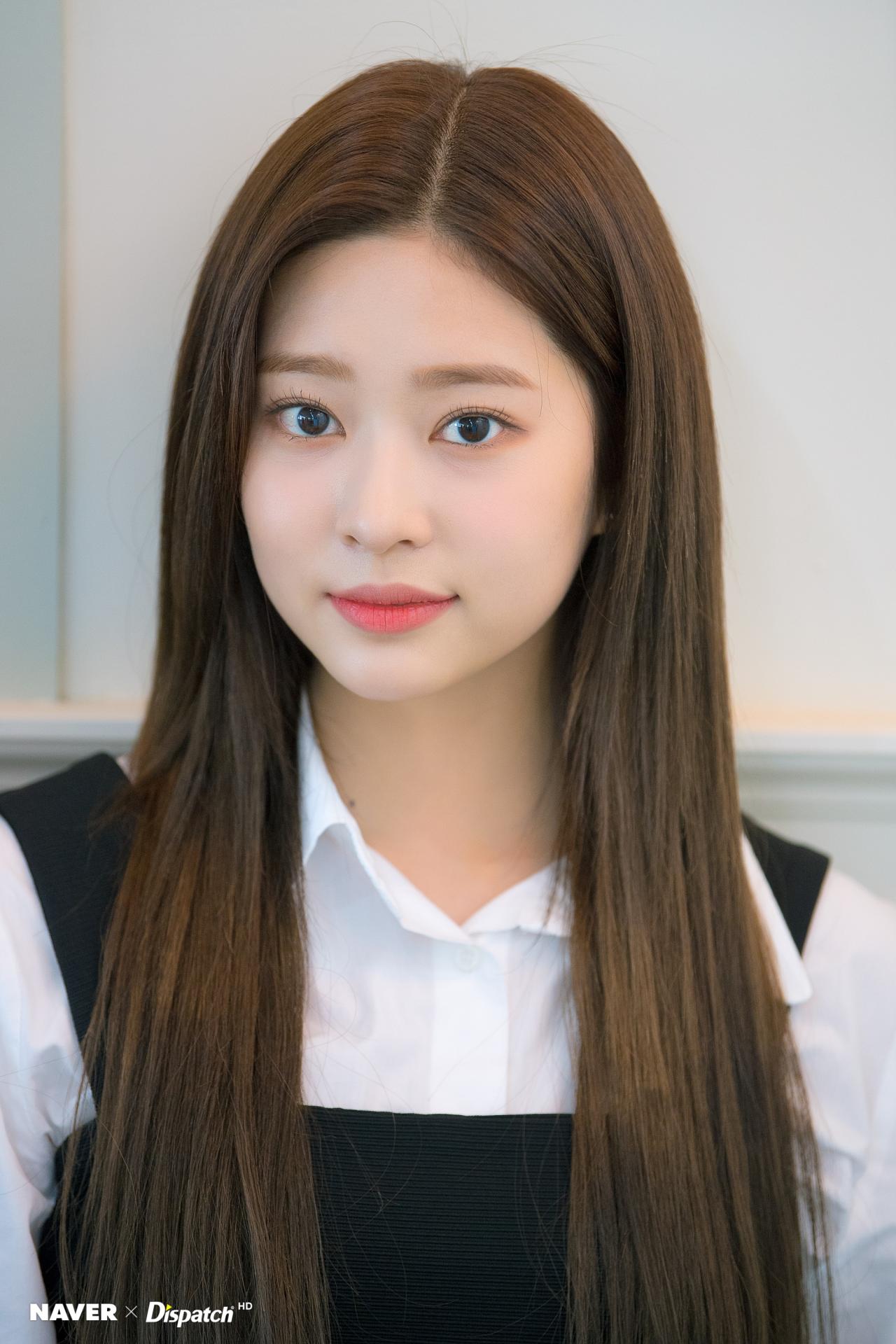 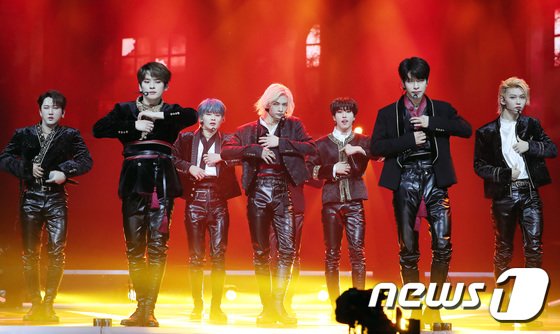