Less than three weeks into its release, “Intimate Strangers” has already become the only Korean comedy film to reach 4 million moviegoers this year!

On November 17, just 18 days after the film hit theaters on October 31, “Intimate Strangers” officially surpassed 4 million ticket sales. Thanks to positive word of mouth, the movie has stayed strong at the box office amidst stiff competition from Hollywood films “Fantastic Beasts: The Crimes of Grindelwald” and “Bohemian Rhapsody.”

After breaking the records for the fastest 2018 Korean comedy film to hit 1 million and 3 million moviegoers, “Intimate Strangers” is now the only Korean comedy released in 2018 to hit the 4 million mark.

In order to commemorate the milestone, the cast of “Intimate Strangers” posed with Hello Kitty dolls for celebratory photos (a fun nod to Hello Kitty’s “cameo” in the film). 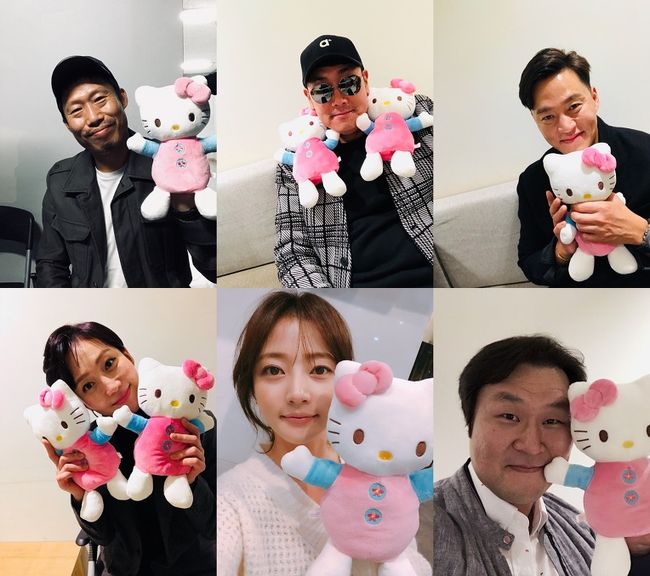 9 Looks From BTS That Need To Make A Comeback