Actor Kim Seung Hyun has been regaining the spotlight for his 16-year hiatus. Kim Seung Hyun, who was a high-teen star, found out that his girlfriend was pregnant in the year he entered college. 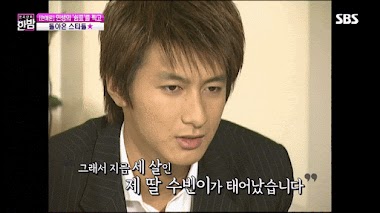 In the year I entered college, I found out that my girlfriend was pregnant. So my daughter, Soobin, who is now three years old, was born.

He explained that all offers for broadcasts had stopped ever since he revealed the news. 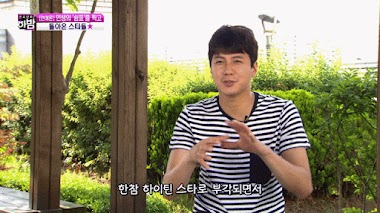 Since the press conference, all broadcast work stopped. I was receiving a lot of attention as a high-teen star but I was no longer appropriate for programs that teenagers would be interested in since I was the father of a child.

During his 15-year hiatus, he said there were many who looked down on him for his situation. Regardless, he emphasized that while his career was important, taking responsibility for his child was also a priority and therefore, he took on as many jobs as he could. 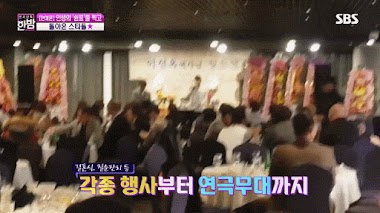 My entertainment activities were important but taking responsibility for my child was important too so I took on everything I could. I thought, ‘What could I do for Soobin if I did this event?’

Ever since confessing his dreams of becoming a good father for his daughter, Kim Seung Hyun’s popularity began declining drastically and restoring his image as a high-teen star became impossible. 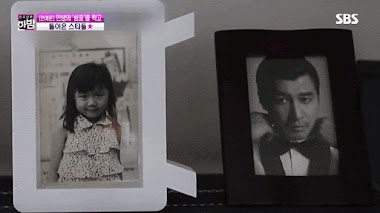 Even so, Kim Seung Hyun states that he has no regrets about his choice because his daughter was able to grow up happily because of it. 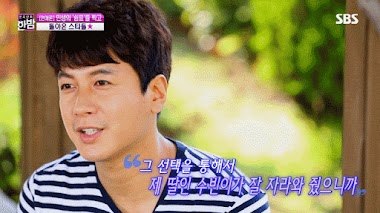 I have no regrets. Because of that decision, my daughter was able to grow up well.

Then three years ago, an opportunity to make a comeback in the entertainment industry came. He had received an offer to appear on a reality show with his daughter and thankfully, his daughter had agreed to do it with him. 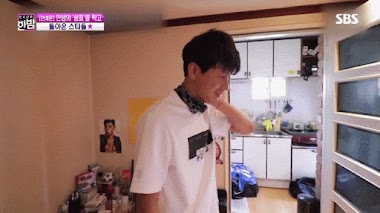 His career, which came to a halt due to his daughter, had been restored, thanks to his daughter. Since appearing on Mr. House Husband, Kim Seung Hyun and his daughter’s popularity began rising and they have since been actively working together. 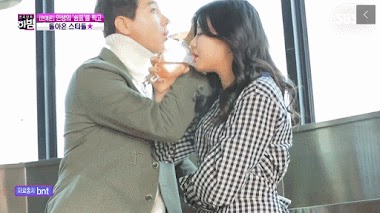 Moreover, Kim Seung Hyun even became an award winner at the 2018 KBS Entertainment Awards Ceremony. He stated in his award speech that despite the hardships that he faced, he was able to overcome them thanks to his family and his daughter. 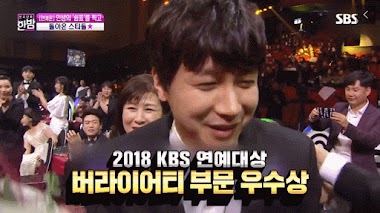