I.O.I Will Reportedly Reunite With All 11 Members To Celebrate Their 5-Year Anniversary

I.O.I will reportedly be reuniting as a full group through a live broadcast via Seezn to celebrate their 5 year anniversary. 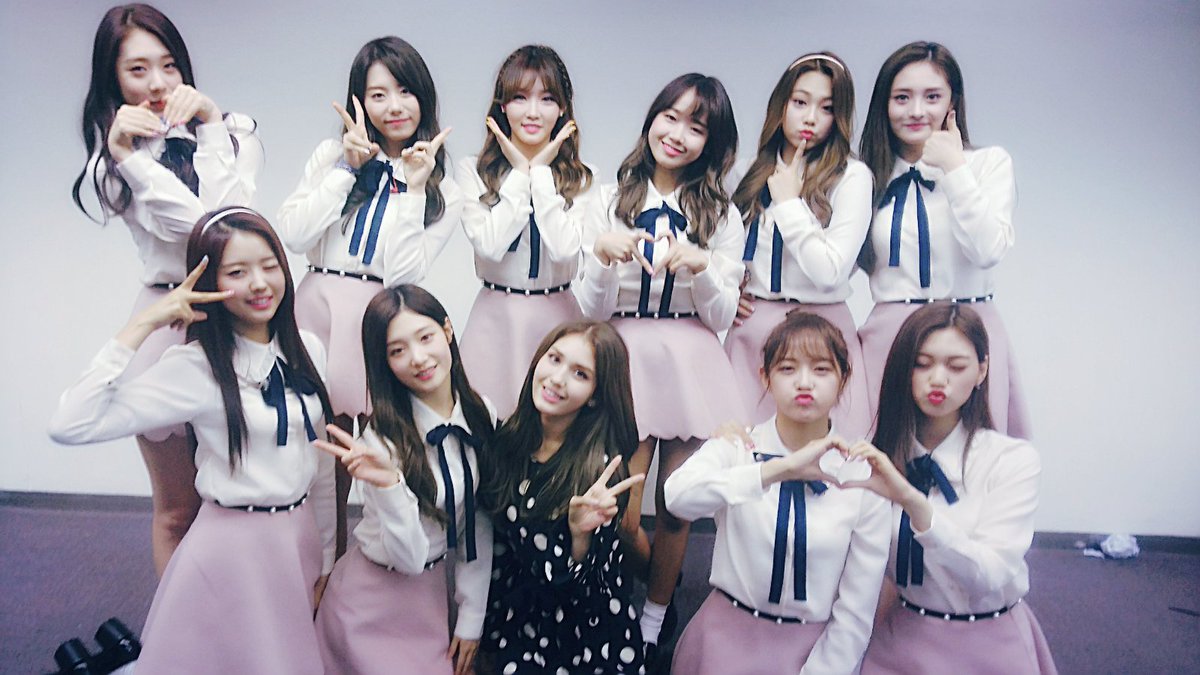 According to an exclusive report from Sports Kyunghyang, the 11 members of I.O.I will all be reuniting as a full group to celebrate the group’s 5-year anniversary. They will greet their fans through a live broadcast through KT’s Seezn.

I.O.I will meet up as a whole group to mark the group’s 5th anniversary of their debut. Their debut date is May 4, and they will greet their fans through a live broadcast on the same day.

In relation to this, the members have gathered at an unknown location to discuss the broadcast. Prior to the end of the group’s activities in January 2017, the members promised to reunite after five years through any broadcast. Back in 2019, there were reports of a reunion with nine members, as Somi and Yeonjung would be busy with their own activities, but the reunion never came to fruition.