Actor Kim Dong Hee has officially denied the school bullying accusations levied against him, and promised legal action against the perpetrator. 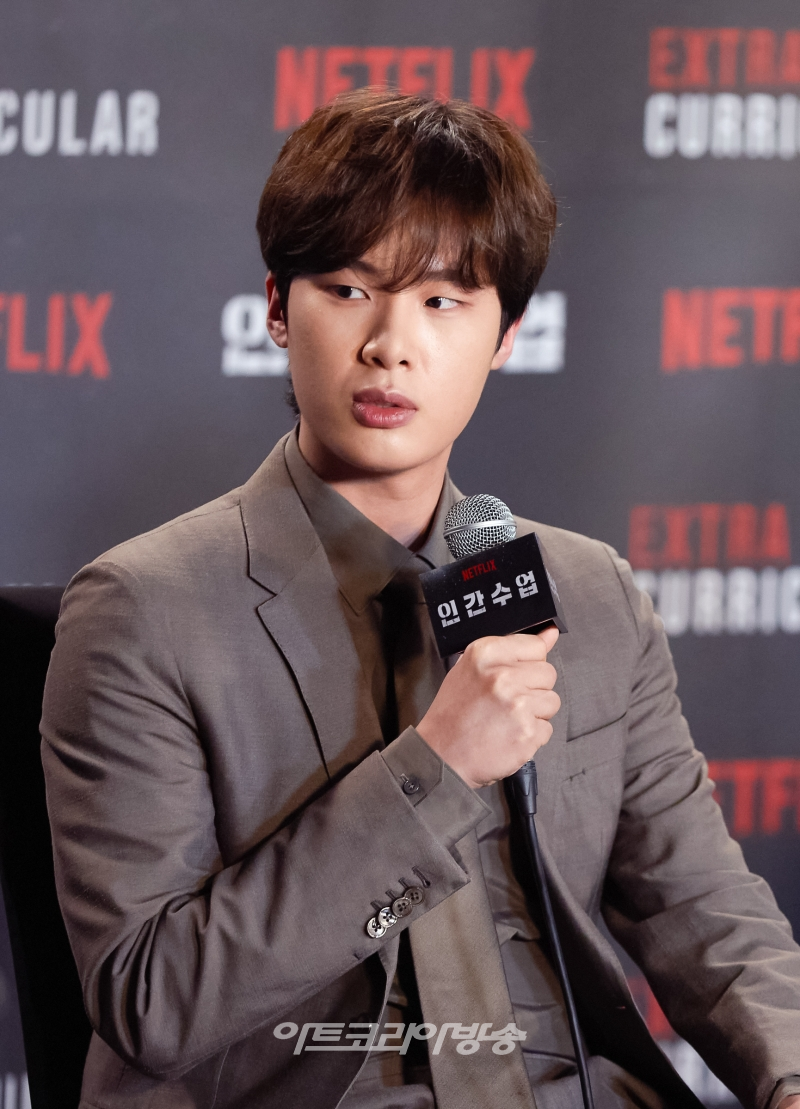 Following the numerous celebrity school bullying accusations that have come out within the past few days, another set of anonymous netizens came out to accuse Kim Dong Hee of being a bully during his high school days. The netizens accused Kim Dong Hee of hitting and bullying students, and also smoking in the classroom.

Those people who are under controversy for school bullying right now seem very cute compared to Kim Dong Hee. He will know what happened the best.

I hate seeing a child who used to hit and bully children now proudly have a job as a celebrity and is being loved by people. As soon as my school alumni gather more evidence, I will post it and share it.

Kim Dong Hee would wear his electronic cigarette around his neck or keep it in his uniform pocket, and he would even smoke in the classroom. He would slap the disabled students, or called in some classmates to play a game disadvantageous to them, then slap them. He also called over the pushover students and forced them to give him massages.

Following the accusations, Kim Dong Hee’s agency JYP Entertainment has firmly denied them, and promised to take legal action this time around.

After checking the post related to Kim Dong Hee, it was first posted in 2018 and at the time, we confirmed there was no incident related to the post that actually happened.

After checking, the author of the post, who stated they were just a third-party and not the actual victim, deleted the post, and we did not take legal action. However, three years later, the same false information was posted again. In response, we plan on taking legal action against the author of the post. We will do our best to protect our actors from being affected by false posts.

Kim Dong Hee made his acting debut in 2018 through the web-drama A-TEEN, and has since starred in numerous hit dramas, including SKY Castle, Itaewon Class, and Extracurricular.