Fans are outraged with Italian news program TG3 Mondo after they showed clips of BTS as they talked about the Burning Sun scandal.

This is ridiculous. Why is @Tg3web @Tg3Mondo showing #BTS while talking about the Burning Sun scandal? pic.twitter.com/HOKDXIyC82

During the show, the host claimed to be introducing the audience to the dark side of K-Pop before proceeding to talk about the Seungri scandal and the Burning Sun scandal, all while showing clips of BTS. 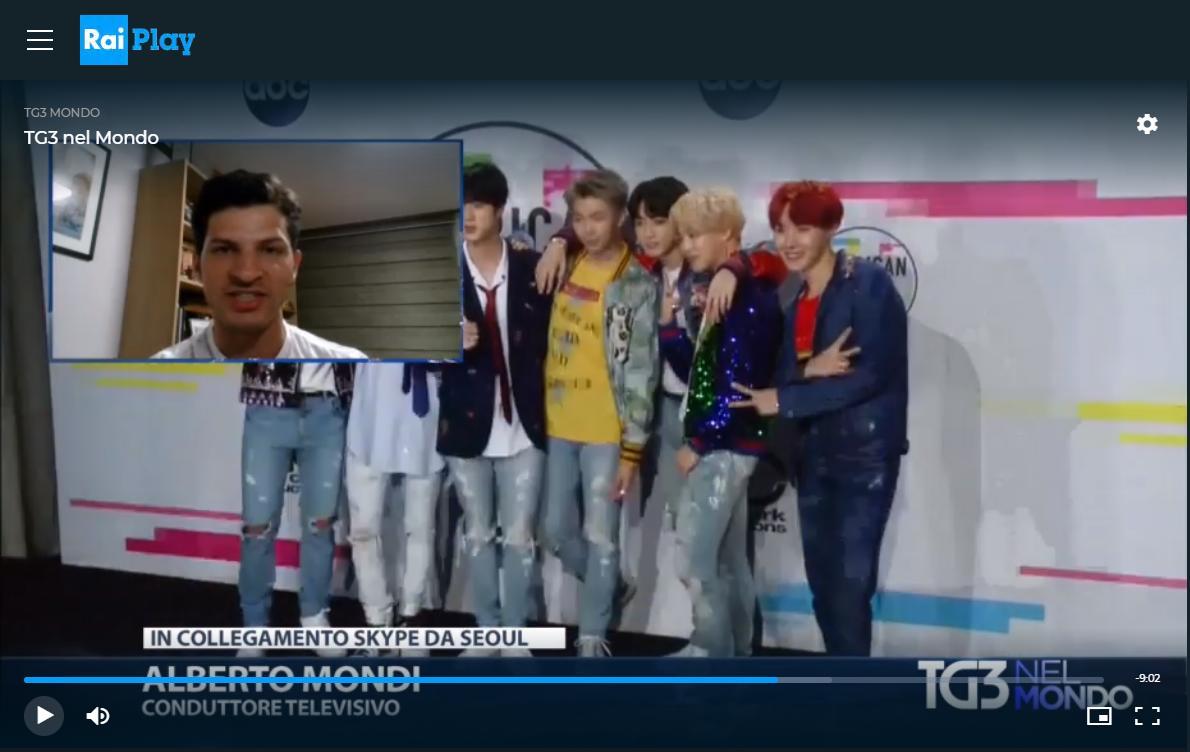 They also had a reporter from Seoul to speak on the issue, but it is unknown if he knew about the clips being used since he was speaking through a video call.

Fans have been urging people to email the news station to ask for apologies.

ARMY fam, you can write them an e mail here: [email protected]
You can ask for official apologies and to cancel the replay on their website.
Also, report to @bts_bighit . pic.twitter.com/7O28XeR377

Fans sent numerous emails and Twitter direct messages to the news station, and finally got a reply thanks to an Italian fan. Below is a tweet that shows the original Italian message and its English translation.

They removed the video online, and the related tweet. They also sent this to @kiarajung2000 (https://t.co/1MKpAfN8cu).
I translated the message:

They didn't officially apologize, but I'll remove my previous tweet because I don't want to spread something it's not online anymore pic.twitter.com/8KszliDcNz

TG3 Mondo states that there were various clips of generic images and those of the actual culprits, and the clips of BTS were just generic clips of K-Pop they used. They have since deleted the wrong photo and any online content on their website.